LOVED-UP Adele has remained tight-lipped about the ring on her wedding finger and rumours she had got engaged.

She kept quiet about the jewellery while with friends on Saturday night, despite rising speculation that her American sports agent boyfriend Rich Paul, 39, has popped the question. 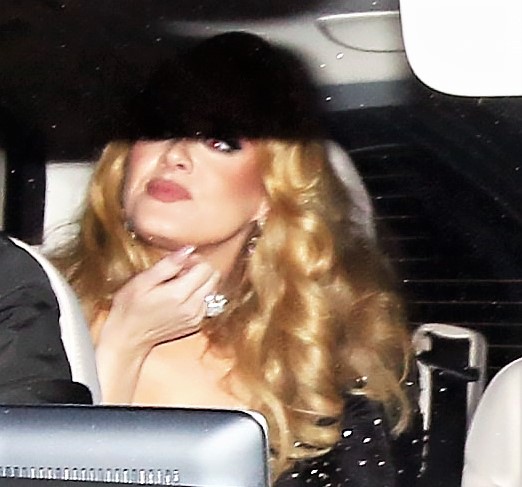 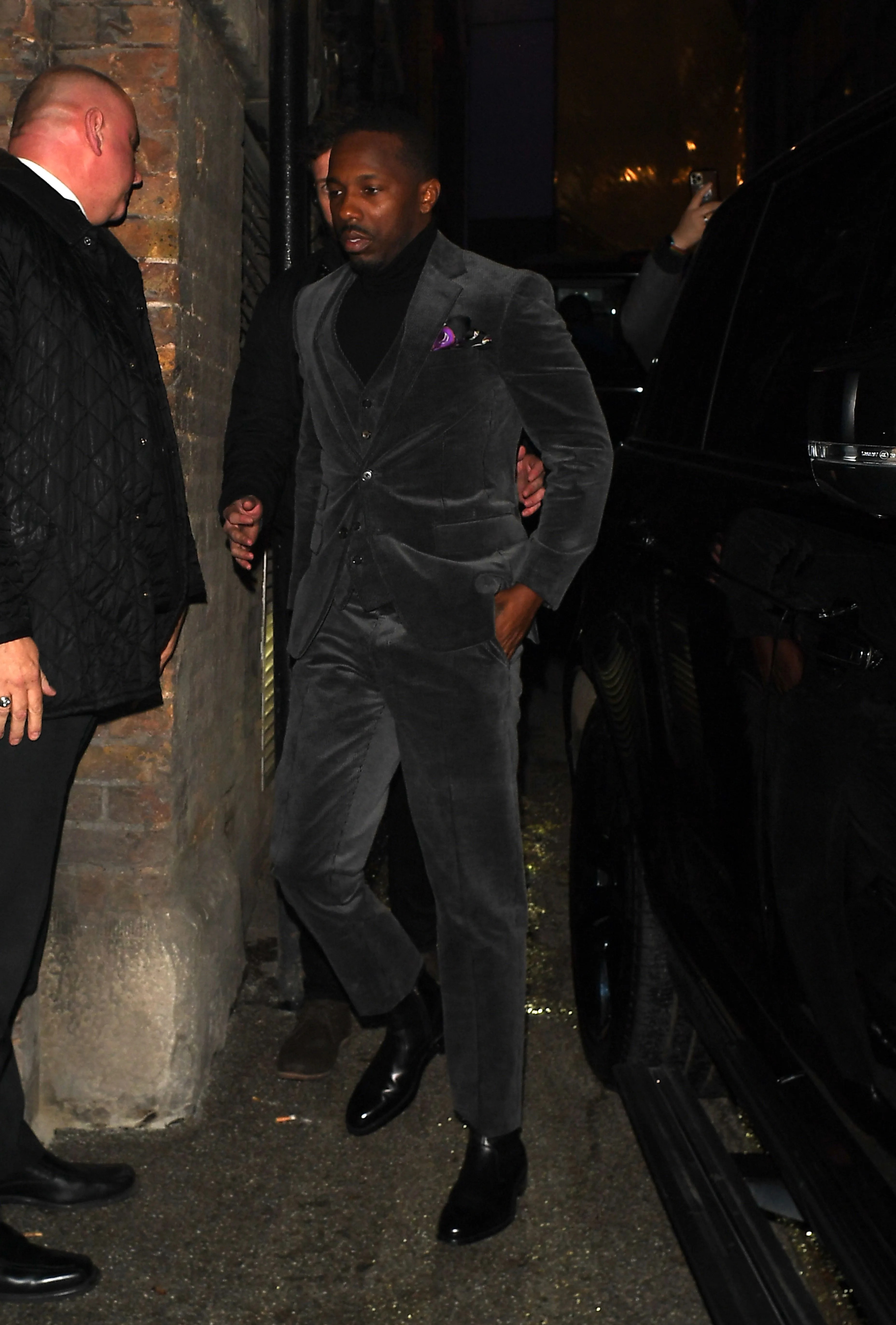 Fans on social media say they are thrilled the unlucky-in-love star has bounced back following the heartbreak of her 2019 split from her husband Simon Konecki.

One already appeared to be clamouring for a wedding invitation, tweeting: “Adele and Rich Paul engaged? Ayyy how do I get an invite?”

Speaking about Rich last month, Adele said: “I just love being around him. I just love it.

"He’s not frazzled by it at all. It feels like it’s consistent and considerate enough that I don’t care who knows.”

As she got into her car to head home after Saturday’s TV recording at the London Palladium, she showed off a rarely seen tattoo of birds on her back.

Rich was sitting alongside her with a drink in his hand as were driven off together. 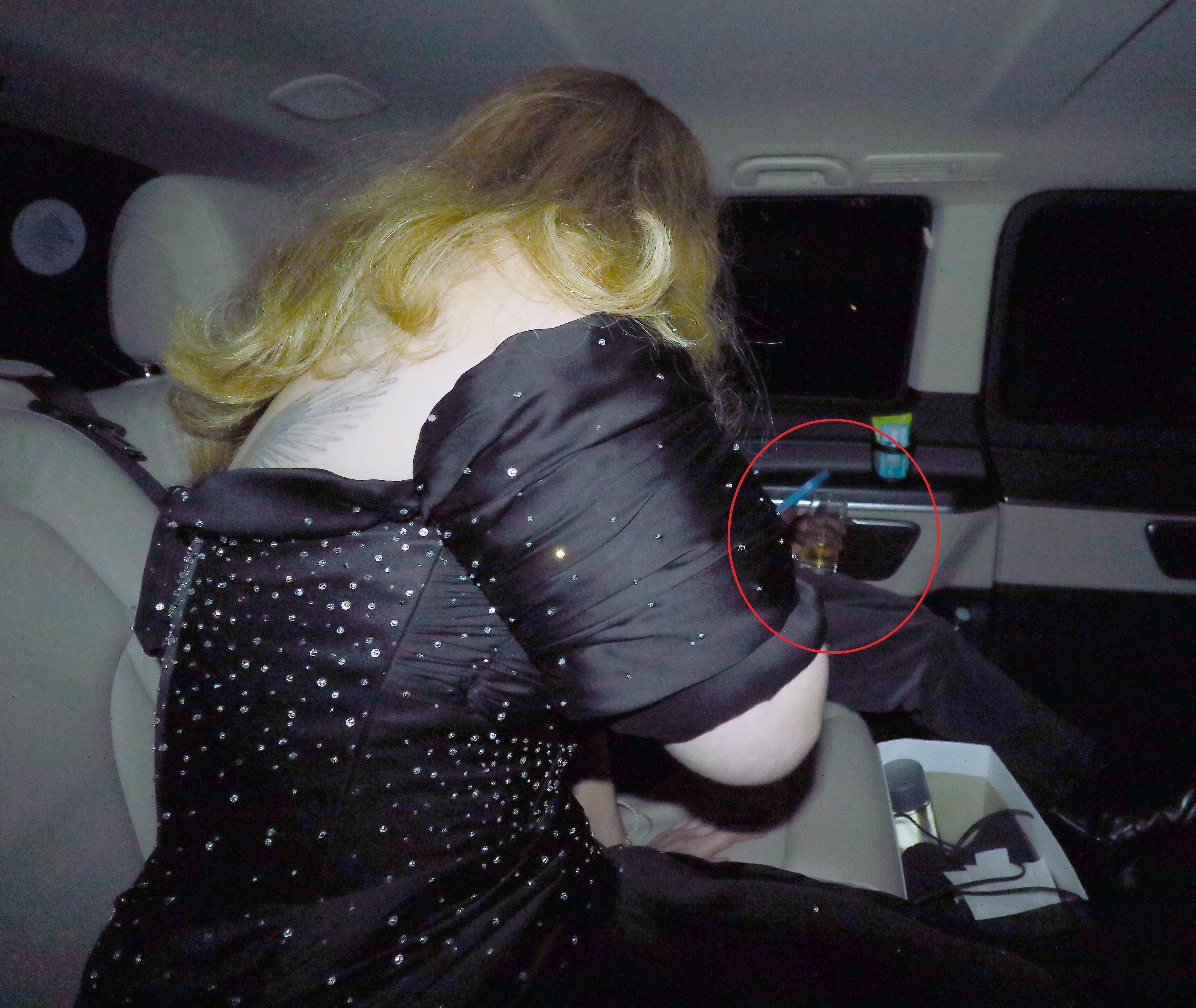 Dan Osborne buys £100,000 Audi Q8 with jaw-dropping 'Spider Man' interior after being forced to trade in his sports car