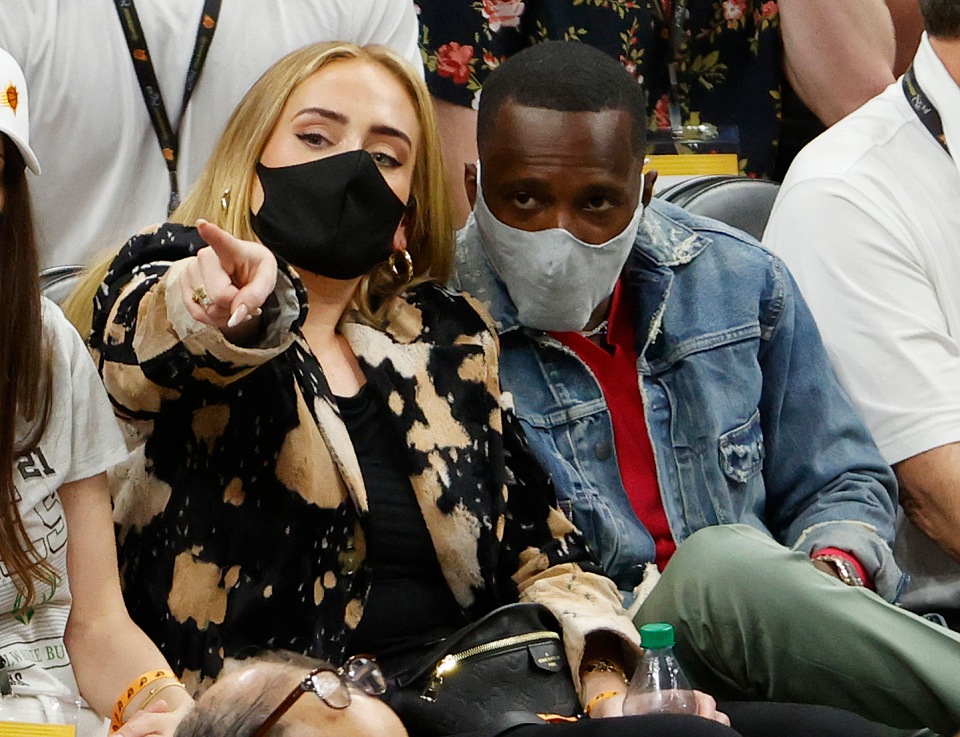 The singer shared a snap from a photobooth at a wedding she attended with Rich on her arm on Sunday.

She looked sensational in a strapless black gown with white puffed sleeves.

Her hair was styled in a sophisticated up-do and her ensemble was finished with a pair of statement gold drop earrings.

The couple went public with their romance when they attended the NBA Finals in Phoenix, Arizona.

An insider told People: "It's not super serious, but they're having a good time.

"They have mutual friends in common, so that's been nice. She's having fun and being social.

"[Adele] has relaxed a lot. She's not quite as private as when she was married.

"She is living her life and doing great. She is having a great summer with [her son] Angelo. They are spending most of their time in LA."

Rich is a sports agent to many basketball stars including LeBron James, Anthony Davis, Ben Simmons and John Wall.

He is estimated around $46 million and has more than $1 billion in deals for his high-profile clients.

Rich made Forbes' list of the world's top 10 most powerful sports agents, hitting No. 9 on the list in 2020.

The singer went on a major health kick for the sake of her son Angelo Adkins, which saw her shed a reported seven stone.

Joking about her new look while guest hosting US TV show Saturday Night Live last October, Adele joked: “I know I look really, really different since you last saw me.

"But actually because of all the Covid restrictions and the travel bans, I had to travel light and I could only bring half of me, and this is the half I chose." 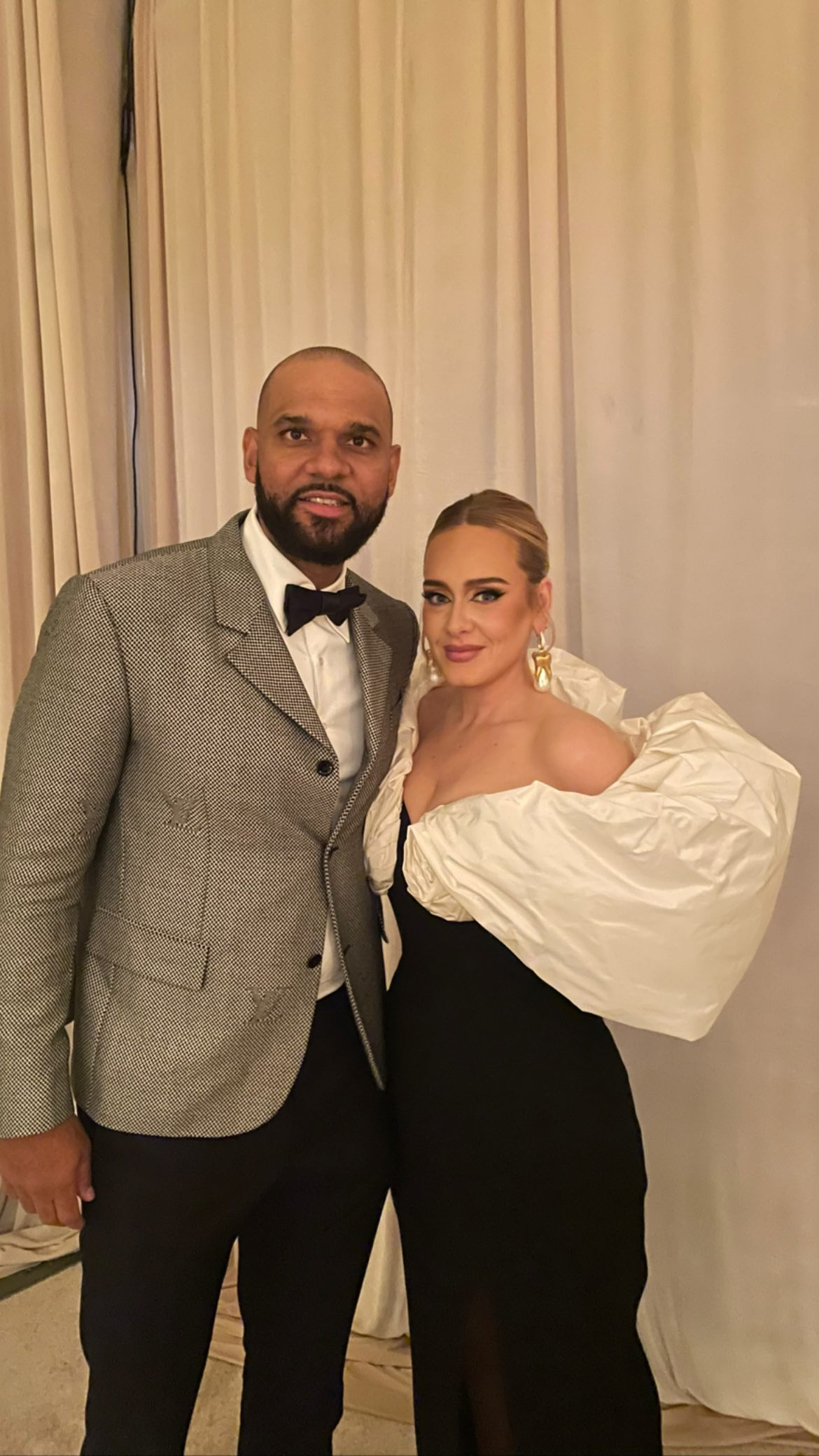