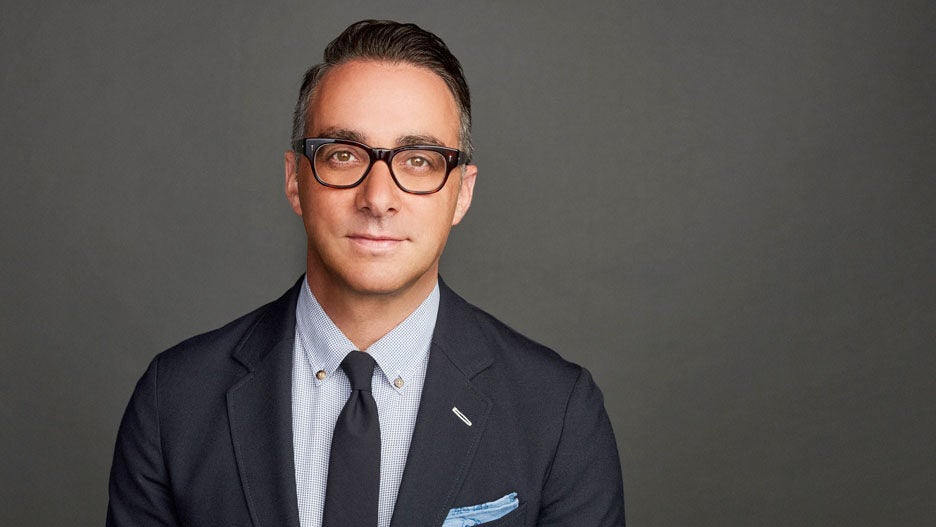 Adam Stotsky, a two-decade veteran of NBCUniversal executive who last served as global president of the E! Entertainment, has been named president of MRC’s live entertainment and alternative division — a rebranding of the production company formerly known as Dick Clark Productions.

The division produces multiple live TV productions, including the American Music Awards, which airs Nov. 22 on ABC, and “Dick Clark’s New Year’s Rockin’ Eve With Ryan Seacrest.” Other projects include the Streamy Awars and the Academy of Country Music Awards, which will move from CBS to Amazon Prime next year.

The move marks an abrupt end for Dick Clark Productions, a company founded by DJ and TV host Dick Clark in 1957 that has gone through several sales since Clark’s death in 2012. The company merged with MRC, then the owner of The Hollywood Reporter, in 2018 to form Valence Media — which was rebranded as MRC last year.

The dcp moniker will not be used going forward. The production company, launched in 1957 by Dick Clark, had been sold multiple times, and merged — along with several other media companies — with MRC in 2018 to form Valance Media. That company was rebranded as MRC in April 2020 with all of its divisions carrying the same name, including MRC Live & Alternative, which housed dick clark productions. The transition from dcp to MRC Live & Alternative completes the rebranding process.

Stotsky will report to MRC CEOs and co-founders, Modi Wiczyk and Asif Satchu.

Prior to leading E! Entertainment, Stotsky served as president of the Esquire Network, chief marketing officer for NBC Entertainment and EVP of global marketing for Syfy. He is the former co-chair of the media trade association PROMAX.

“Adam is well positioned to lead MRC Live & Alternative as we go through a period of rapid growth and innovation. He brings a wealth of experience in the space and a reputation for building iconic brands and franchises,” said Wiczyk and Satchu.

“It’s an honor to be joining MRC, who have built a reputation for many industry firsts in our business. I am looking forward to building on the company’s culture of innovation with the team across our legendary roster of programs and developing new live and alternative formats,” said Stotsky

'7th Heaven': While Matt Camden Was at College the Actor Behind Him Was Battling Cancer