A Suitable Boy premiered tonight (Sunday, July 26) on BBC One. The second instalment will air next week (Sunday, August 2) and viewers are curious to know more about Tabu, who plays Saeeda Bai in the series. Luckily, Tabu spoke to the press, including Express.co.uk about being part of A Suitable Boy.

Tabu is an Indian film actress, best known for her performances in Hindi-language films.

The A Suitable Boy star is 49-years-old and is from Hyderabad, Telangana, India.

Her first lead role was in the film Coolie No. 1 in 1991, where she played the role of Ranjani.

Tabu then rose to fame for her performance as Mohini in the Hindi action film Vijaypath.

READ MORE A Suitable Boy location: How to visit the series’ stunning locations 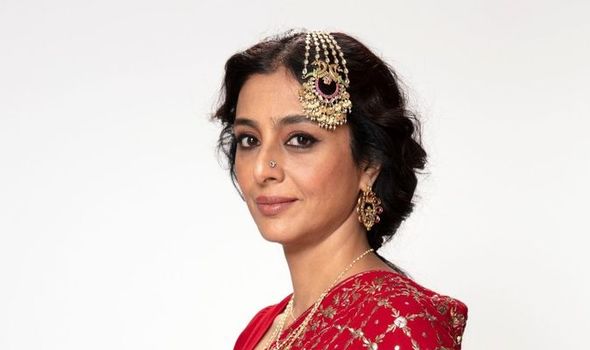 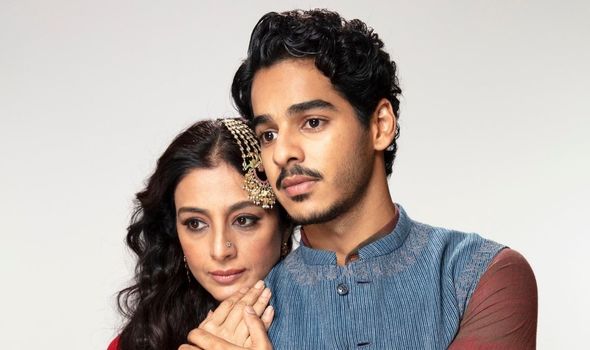 For her role in Vijaypath, Tabu won the Filmfare Award for Best Female Debut.

Her other well-known credits include Biwi No. 1, Hu Tu Tu, Chandi Bar and Astitva. 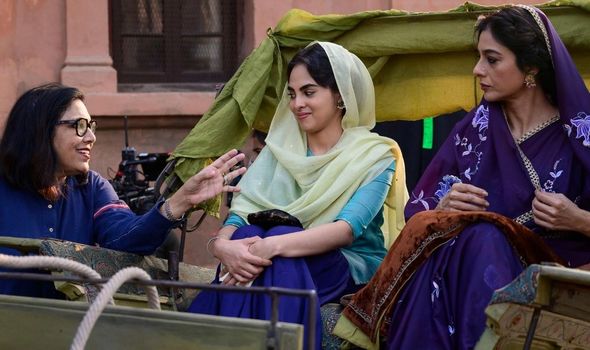 Most recently, Tabu starred in one of the highest-grossing Indian films of all time, Andhadhun.

In Andhadhun, she played the role of murderer, Simi Sinha.

Her other recent film credits include Haider, Jai Ho and Drishyam.

In 2007, Tabu starred in her first Hollywood film, The Namesake, directed by A Suitable Boy’s Mira Nair.

In the Namesake, Tabu played the role of Ashima Ganguli and starred opposite Kal Penn, Irrfan Khan and Linus Roache. 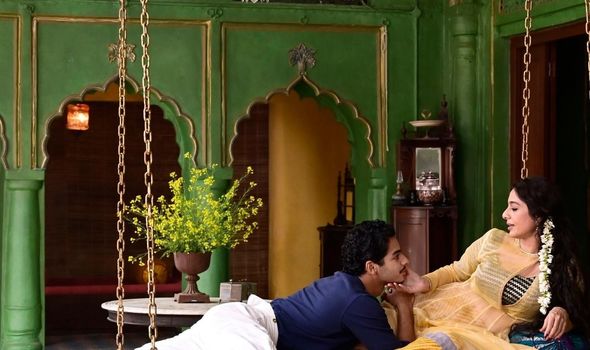 She then starred in the film Cheeni Kum as Nina Verma, opposite Amitabh Bachchan.

During her career, she has won two National Film Awards for Best Actress and six Filmfare Awards.

In 2011, the Government of India rewarded Taby with the Padma Shri, the fourth highest civilian honour of the country.

Speaking about her role to press including Express.co.uk, she revealed she wanted to come on board the project to work with director Nair.

Tabu added about her character: “She is a courtesan so she is not really part of mainstream society so she has a world of her own.”

A Suitable Boy airs Sundays on BBC One

No action! Madeley rips into Truss as he blasts stuck government over lack of aid