Home » TV & Movies » A Place in the Sun: Jonnie Irwin leaves guest in tears before viewing begins ‘I cried’

A Place in the Sun: Woman says she ‘cried’ on walk to property

Jonnie, 47, was on hand to help couple Aniko and Steve find the house of their dreams during the latest instalment of A Place in the Sun. The Channel 4 presenter travelled to Brittany in France to help the pair and had five properties he wanted to show them, all within the budget constraints of £90,000. However, one of the establishments trumped all the others and Aniko became very emotional before even stepping inside.

Firstly, Jonnie needed to get a grasp of what the couple wanted from their home and discovered they needed two bedrooms and an additional space that Steve could use as a studio.

They explained to the host they’d spent some time looking in France for their dream property but hadn’t had any luck.

The presenter knew he could change their minds and first up was property one, a building originally developed in the 1890s.

It was on the market for £88,000 and Aniko said from the outside, it seemed to have a “cosy” look about it.

There was also an outbuilding that needed some doing to it to bring it up to scratch but Steve said he could see how to develop it. 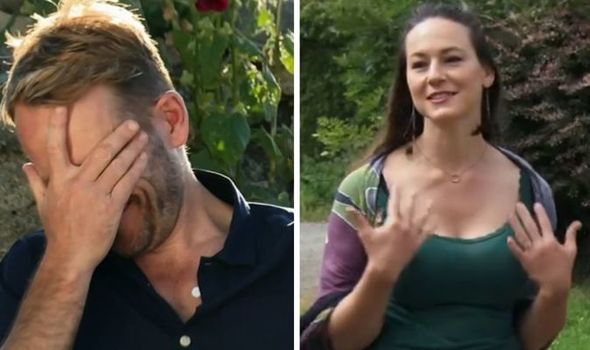 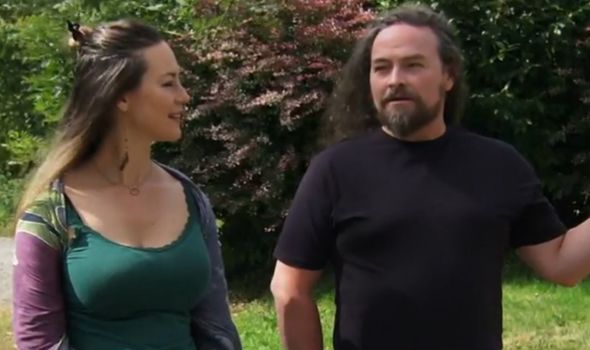 Unfortunately, this wasn’t the one for them and Jonnie proceeded to show they property number two, on the market for £103,000.

Agents said there was room for negotiation and so the couple could get it down to a price closer to their budget.

With four bedrooms, there was more than enough space and Steve explained to his partner he could transform the master bedroom into his studio.

The presenter thought the viewing had gone well but his guests told him although they liked it, it would not be a house they would move to France for.

Knowing he needed to up his game, the property expert took the couple to see the third offering he thought could entice them. 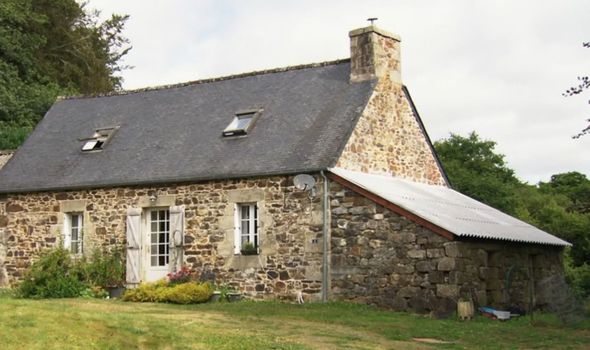 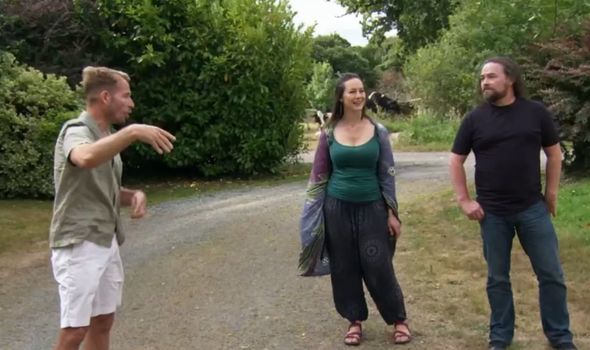 A Place in the Sun guest

This was in a more rural setting, surrounded by views of fields and secluded from the local town and it was this that left Aniko in tears.

The guest told the host: “I got emotional because all I could hear was trees,” with Jonnie replying: “And cows.”

After laughing at the comments, Aniko added: “I cried a little,” as Steve explained: “She got really excited.”

Still not venturing inside and having left the guest in tears, the presenter said the property was on the market for £80,000.

There was a detached barn which had been part converted, stables attached to the side of the house and it contained two bedrooms. 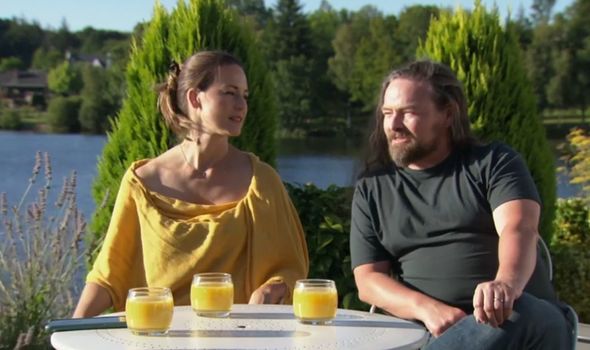 “What can I say? I love all of it,” Aniko said after finally getting inside the property to complete the viewing.

Steve stated it was ready for them to move in and work on straight away before telling the host this was a contender.

It seemed the presenter had found the perfect home for the pair, but he still had some more tricks up his sleeves.

Property number four was on the market for £53,000, the lowest they had seen and the couple explained they had seen this house before.

It unravelled that Aniko and Steve had seen it online and noted it down as a property they wanted to see if they visited France.

Again, the couple were blown away by what they could get for their price but they still completed a viewing of property number five.

On the market for £86,000, the house was everything they had asked for and although Steve liked it, Aniko couldn’t let go of property number three.

After seeing all the properties and having the night to think about it, the pair went to Jonnie and said they wanted to put an offer in on the house of their dreams.

They explained they needed to do some work to the property and therefore wanted to put down £75,000 on the table, knocking £5,000 off the asking price.

Going to the agent, the host put in the offer and it was rejected as the owner wasn’t going to move from the lowest price they were going to want £79,000.

The couple put in another offer of £77,000 and although Jonnie tried to fight for a discount, the agent rejected it again.

After some serious consideration, the pair agreed to settle on the £79,000 as they didn’t want it to be the house “that got away”.

Pleased with their stance on the matter, the presenter joked: “Good, that is the right decision. I’d have thrown you both in the water if you hadn’t said that.”

Finally, all parties were happy with the conclusion and Jonnie wished the guests all the luck for the future.

A Place in the Sun airs weekdays at 4pm on Channel 4.

Coronation Street character back from dead in shock scenes