Jasmine Harman certainly had her work cut out for her in the latest A Place in the Sun as Brian and Sue wanted a home on the outskirts of Axarquia which was a traditional Spanish villa and not overlooked by any other properties. They added their home needed two bedrooms minimum and a third would be good so they could hold parties. Brian also wanted the property to have a garage so he could move his beloved cars over.

Things got off to a good start as both Brian and Sue fell for the first property they saw.

But as the search continued, they found themselves conflicted over a house on a hill, which came with spectacular views of the sea and needed a little fixing up, and a hoe which was ready to move into.

Jasmine gave the couple a night to mull over the properties and decide if they wanted to make an offer on either of them.

It seemed Brian and Sue had a lot to discuss as they both loved different properties. 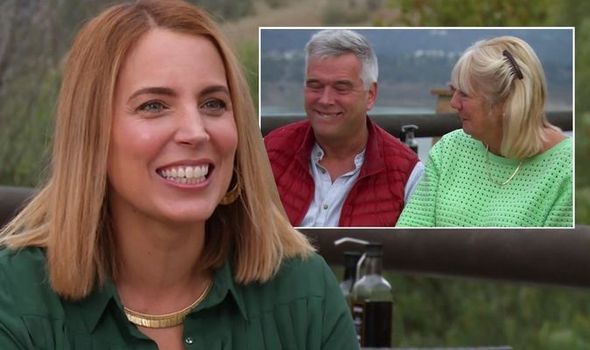 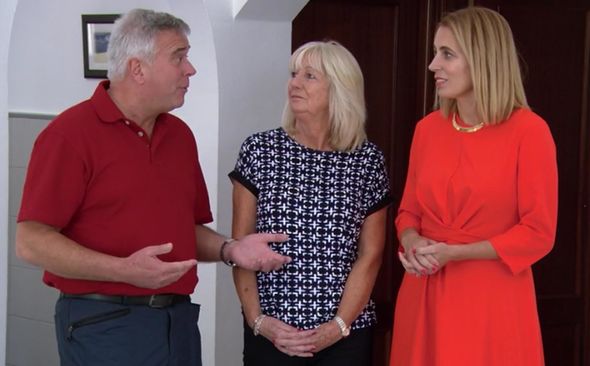 However by the time they met with Jasmine the next day, they had decided the fourth property, which was the house on the hill, was the one for them.

Brian explained: “There are two fantastic options, it was a head decision it would be the immaculate house.

“It’s a heart decision so it’s going to be the house on the hill. You were gobsmacked as you walked in and saw that view.”

Sue agreed, adding: “You can’t change that view but you can change the inside.” 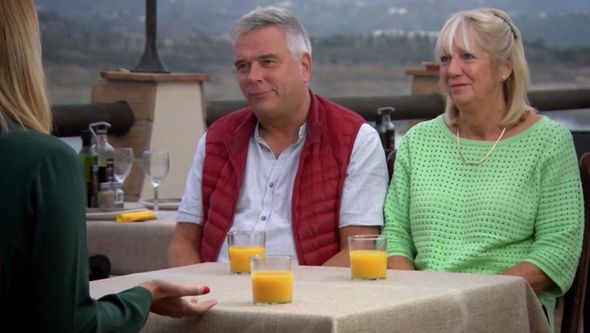 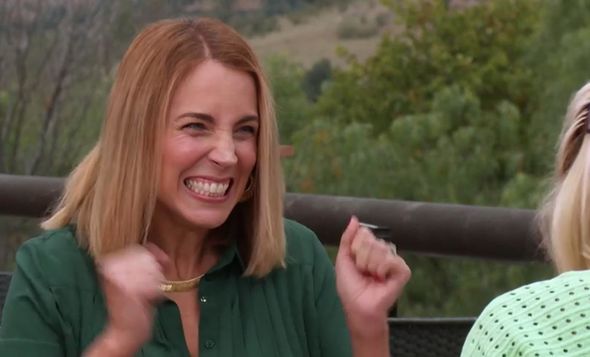 Revealing they would like to put an offer in, it was up to Jasmine to deliver some bad news.

“In the last 24 hours or so, the pound has dropped against the Euro so that will affect how much you get for your sterling,” she warned the couple.

Jasmine made a call to the agent but the pair were knocked back as their offer was rejected.

“Absolute lowest they would go is just over £190,000 because it’s new to the market and with that view, the property could be priced a lot higher,” Jasmine told the couple.

Smiling, Jasmine called the agent back to confirm they had a deal as Brian and Sue were happy to pay £190,000.

“They feel it is a very special place,” she told the agent.

As she hung up after confirming the deal, Sue could be seen wiping tears from her eyes as she admitted her mascara was running.

A Place in the Sun airs weeknights on Channel 4 at 3pm.

'Star Wars: The Rise of Skywalker': Why Kylo and Rey's Upcoming Lightsaber Battle Will Be More Intense Than Last Time