A PLACE in the Sun property expert Leah Charles-King was issued a "final warning" by a potential buyer after failing to find them a property.

The TV host was joined by Susan and Terry in sunny Spain as they searched for their dream forever home on the Channel 4 show. 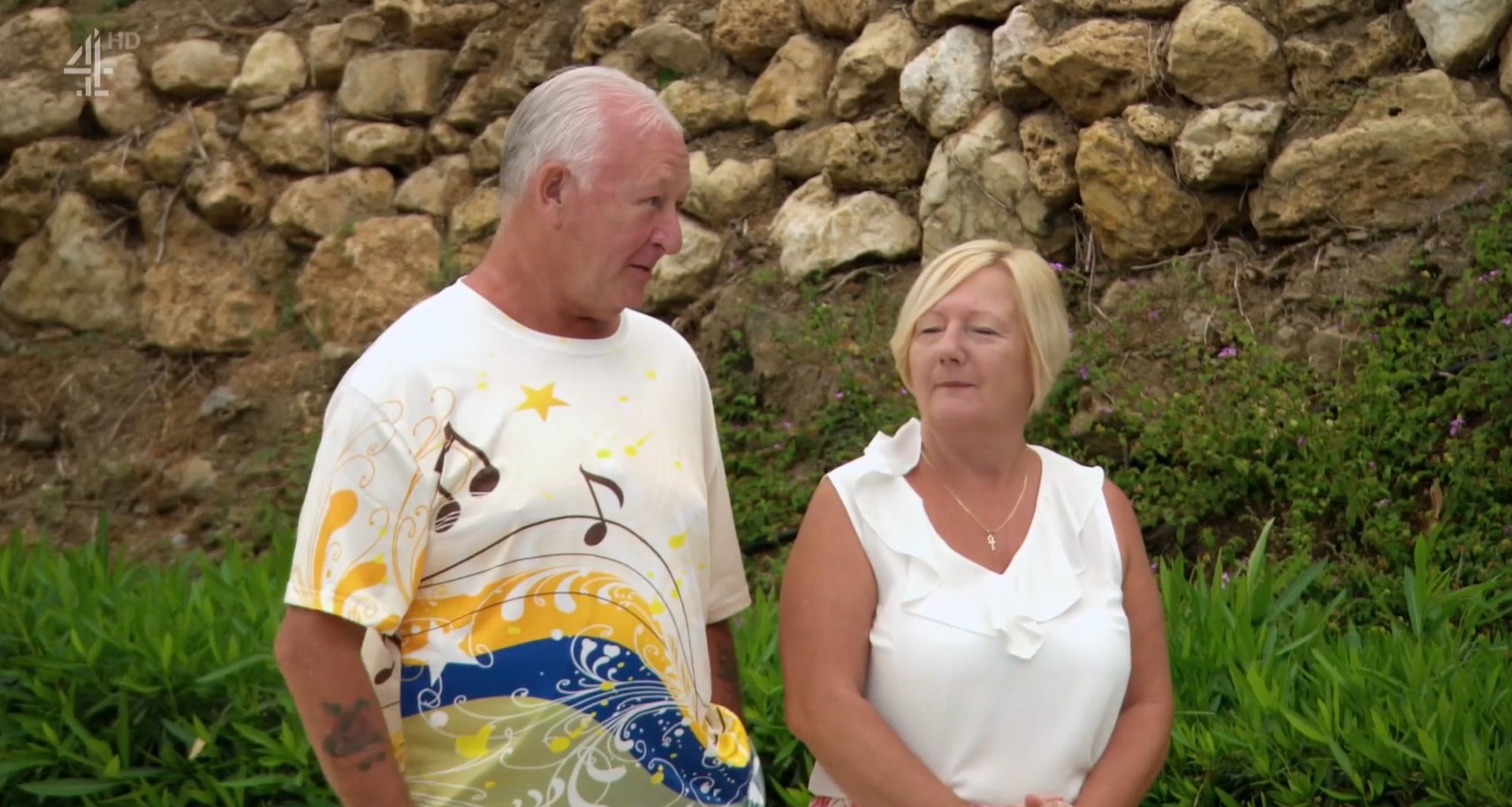 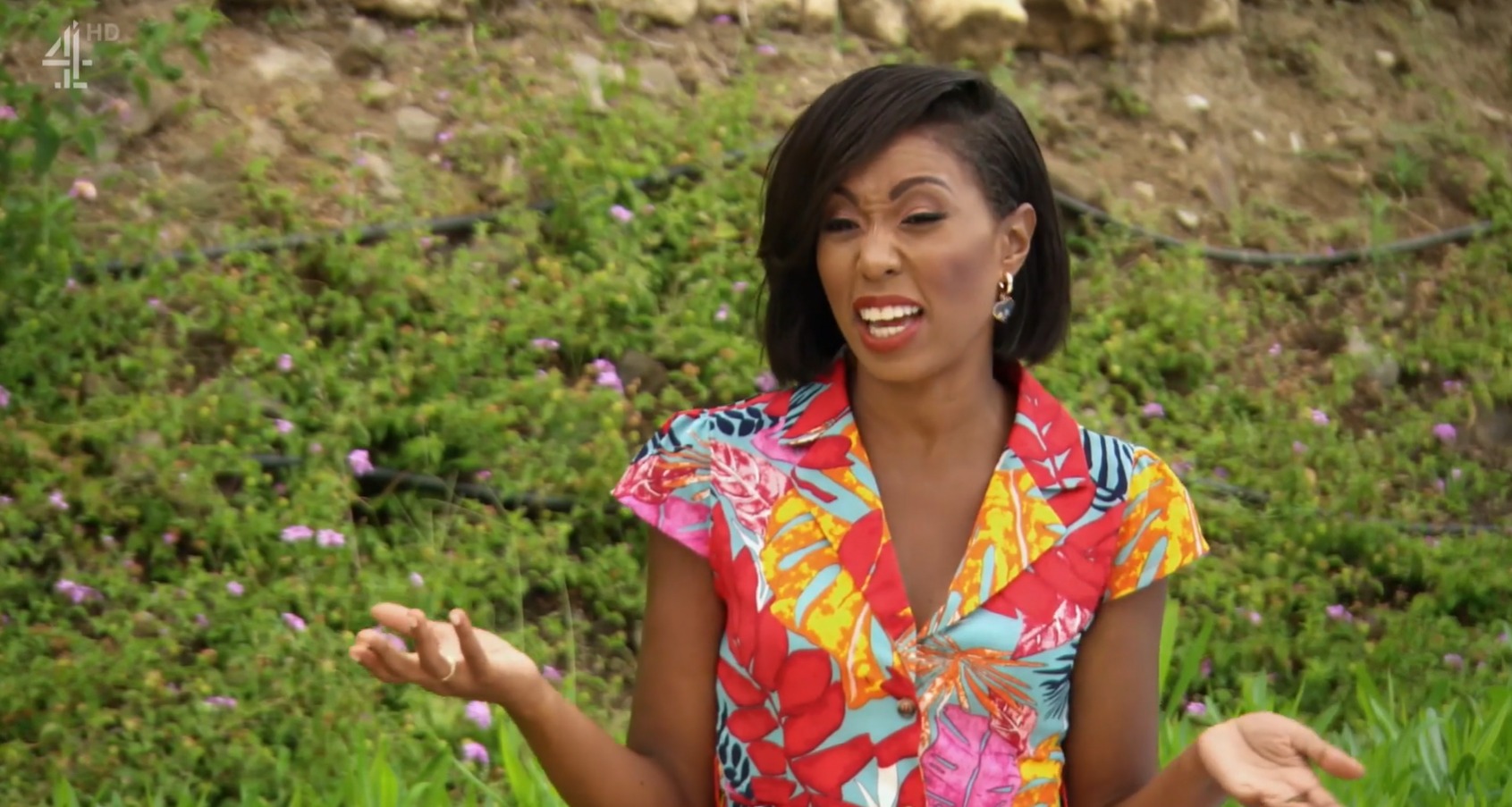 But things turned frosty between Leah and her guests as she failed to find them a property that met their needs early on in the episode.

Susan and Terry revealed they were hoping to spend no more than £120,000 on a three-bedroom and two-bathroom home with a communal pool.

They hoped to find somewhere along the Spanish coastline – but weren't easily impressed by the number of properties Leah had on offer.

"What is it about this stretch of the coast that you just love so much?" Leah said as the trio kicked off the search for the perfect home.

"We just feel at home as soon as we get off the plane, everything is just so familiar, and that's why we want to spend our days here," Terry explained.

"So who will be enjoying the time here with you both?" Leah asked, to which Susan replied: "Terry has two daughters, and we've got three grandchildren."

The couple explained to Leah they were already based in a nearby town – but wanted to find somewhere permanent with a maximum budget of £130,000.

Property expert Leah felt their budget was tight for what they were looking for, but said she was up to the challenge nonetheless.

The first house – a two-bedroom, one-bathroom apartment with communal pool – was on sale for £119,000 but was too outdated for the couple.

And the second – a two-bed, half-bathroom on the market for £129,000 – had too many stairs for Terry and his ongoing knee issues.

The third home, which was on the market for £125,500 and had two bedrooms and two bathrooms, met Susan and Terry's standard but didn't blow them away.

While a three-bedroom, two-bathroom house with loads of space, but far away from the local amenities meaning the couple quickly wrote it off.

Ahead of the fifth and final property – having not found anything yet to win them over – Terry offered a stark warning to Leah to impress them.

"So, what are we going to do then? For the fifth and final property, we're going to move onwards and upwards?" Leah asked the couple.

Terry cheekily snapped back: "That will do – final chance."

Property number five sported two bedrooms and two bathrooms, and was on the market for £129,000 but with the potential for negotiation.

But the couple also dismissed the final property – and told Leah they would not be putting an offer in on any of the houses until they could expand their budget.

A Place in the Sun airs weekdays from 4pm on Channel 4.

Stranger Things Is Coming Out with a $199 Lego Set and Yes, It Features the Upside Down