Home » TV & Movies » '90 Day Fiancé': Some Fans Wonder if Syngin Colchester Has a Crush on His Castmate

Syngin Colchester and Tania Maduro have always been a controversial 90 Day Fiancé couple.

Recently, on the fifth season of TLC’s 90 Day Fiancé: Happily Ever After, Tania and Syngin, who hails from South Africa, have seemed to argue more than ever—especially about Syngin’s lack of direction in life, his difficulty finding work, and his drinking habits, as well as Tania’s criticism of her husband and the pressure she put on him to have kids.

Recently, a few 90 Day Fiancé fans even wondered if Syngin might have a bit of a crush on his castmate, Avery Warner, who dated Ash Naeck on the most recent season of 90 Day Fiancé: Before the 90 Days. But Tania quickly debunked the rumor on Instagram. What’s more, a perusal of Syngin’s comments to Avery suggests that his interest in her is completely innocent. 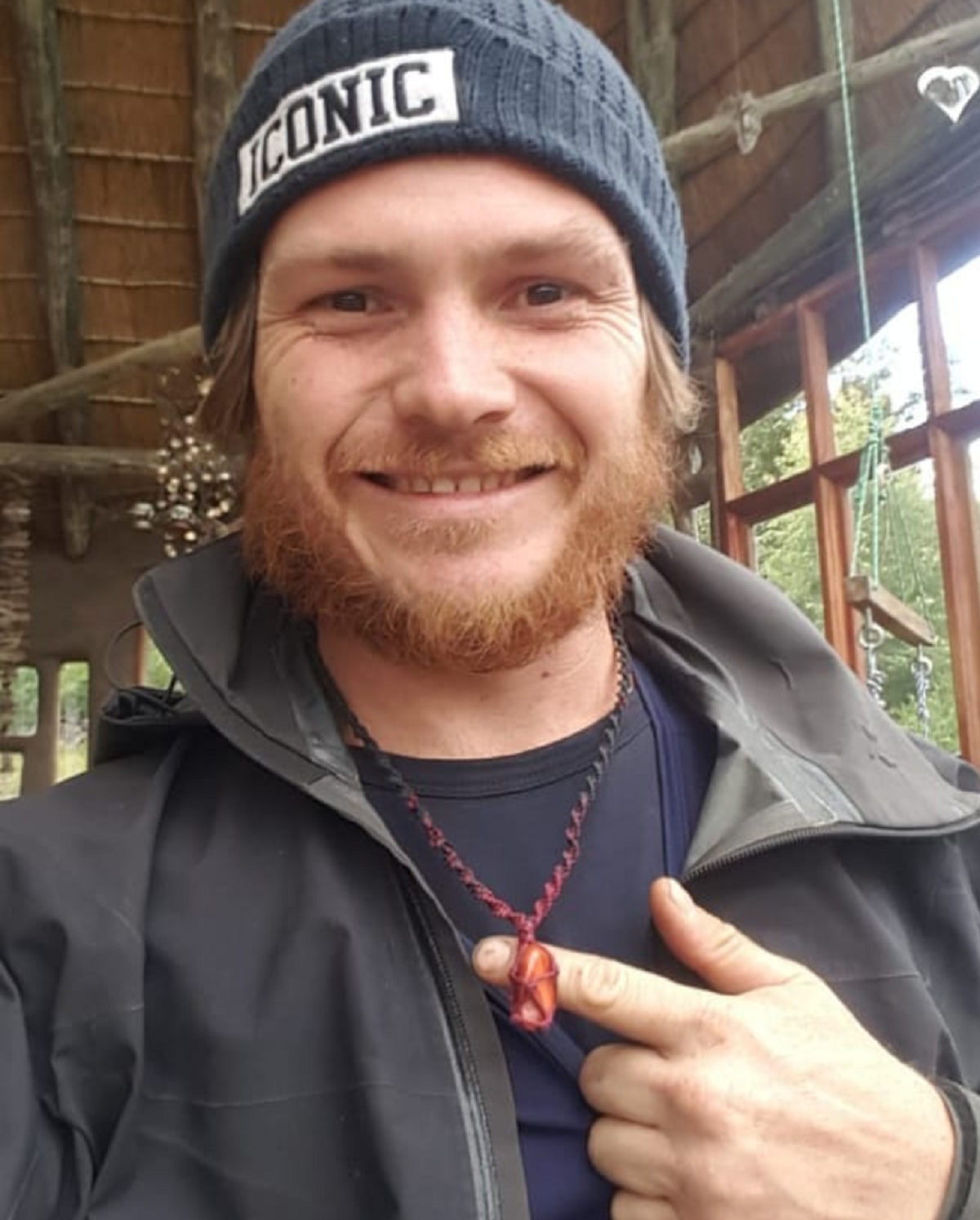 Tania denied claims that Syngin was into Avery

During the fifth season of 90 Day Fiancé: Happily Ever After, Tania began interacting with 90 Day Fiancé fans more regularly on social media. Most recently, Tania took to Instagram to ask fans for questions, which she would answer both on Instagram and Twitter.

Many fans asked about Tania and Syngin’s careers, her car accident, their relationship status, and their future on the show. But a few fans had something a little juicier to ask about: Syngin’s interactions with Avery of 90 Day Fiancé: Before the 90 Days on Instagram.

One fan asked Tania why Syngin commented on so many of Avery’s posts and on so few of his wife’s. Some followers even suggested that Syngin’s comments might mean he was attracted to Avery or that he had a crush.

But Tania immediately shut down that idea, pointing out that her husband often commented on her social media posts.

“Lol you checked every post of mine to see if he writes…sounds a lil stalkerish,” she pointed out to the fans who claimed Syngin might be crushing on Avery. “But Syngin comments on almost every post of mine. So I’m not sure what you’re comparing lol.”

As many of you are probably getting little hints from my stories, I am starting to become very involved in organizations that deal with human trafficking a child sex slaves. . Unfortunately, if it’s not smeared all over the news, people don’t perceive it as a real problem. This is a very real problem. This is the fastest growing criminal enterprise in the world, raking in $150 billion a year. . The demand for our children is getting greater by the year, and younger in age as these predators are becoming more and more desensitized. It’s my mission to begin creating my tribe of people whether you’re an influencer, a mom or dad, or anyone, people who are willing to devote time to spreading awareness with me, and start creating their own tribes. My tribe is called S.P.E.A.K. (Stopping predatory enslavement and kidnapping) . The more tribes we create, the more children we save, the bigger this awareness will grow and stay in peoples faces and not just pop up at various times throughout the year. . The media is not doing its job, and neither are influential people that have the ability to reach the masses, so we need to start getting this very real information out in-front of parents in order for them to be aware of how to protect their kids. . I will be working directly with IMASS (under construction) which will be working directly with operation underground railroad. . I am looking for at least 20 people to join my tribe, if you are interested in this cause, please email me [email protected] . I need you in this fight! . #saveourchildren #spreadtheword #humantrafficking #humantraffickingawareness

If Syngin had flirted with Avery, it wouldn’t have been the first time that a 90 Day Fiancé cast member was interested in the holistic health advocate and mom of two. Darcey Silva’s British ex, Tom Brooks, also admitted to asking Avery out to dinner on the 90 Day Fiancé Tell-All with host Shaun Robinson. (Of course, that blew up in both of their faces, as Tom sent screenshots of the conversation to Ash.)

But Syngin’s comments to Avery seemed entirely friendly and innocent. None of them have appeared flirty in the least—so it doesn’t seem that Tania was off-base in suggesting that her husband wasn’t straying.

In one comment, Syngin congratulated his castmate on working with a nonprofit to end human trafficking.

“I wish you all the power and luck in your story and I think more people should be doing as you are,” he said of Avery’s work with the organization.

Under a snapshot of Avery in workout gear, Syngin also left some self-deprecating comments, none of which seemed particularly flirtatious.

“Who else is excited that the gym is open again?” Avery captioned a photo of herself in a workout top and leggings.

“Not me lol hahahaha,” Syngin joked. “That was the only excuse I had.”

One of my favorite pictures I still have of us. Back in 2018 when me and @tania.maduro stayed in Capetown South africa and we took a short bus ride to @campsbaybeach and thats tabel mountain from the back side and the 12 apostles mountain range right behind me.. its a beautiful place to be🇿🇦🏖🏖🌏🌏 🇿🇦🇿🇦 dam I am starting to miss short hair right now hahah💇‍♂️🤷‍♂️👨‍🦰 #southafrica #capetown #campsbay #campsbaybeach #travel #beachday #westerncape #barefoot #tbt #love #lovelife #discovery #90dayfiance #tlc #tlcnetwork #90dayfiancehappilyeverafter #90dayfianceseason7 #instagood

While Syngin has interacted with Avery on social media, it appears that followers might have been making a mountain out of a molehill in this case.

30-year-old Syngin has been friendly with many of his TLC castmates—including Darcey’s ex Tom, Michael Jessen and Juliana Custodio from the seventh season of 90 Day Fiancé, and even Babygirl Lisa Hamme, who hung out with Syngin and Tania in Connecticut.

It seems that Tania’s husband also became close friends with the 90 Day Fiancé production crew during filming. In one recent Instagram post, he referred to the crew members as “family” and called out cast members who didn’t treat them with respect.

“The family the crew the people that make it all happen,” he captioned the behind-the-scenes photo of a long day of filming. “I always got along well with everybody but I have heard some 90 Day Fiancé cast members are very rude and condescending…all I have to say to you is you are not @chucknorris, you are not a movie star, we didn’t work our [whole lives] to be on 90 Day Fiancé. 🤔🤙 hahaha [we’re] just lucky…so stop thinking the sun comes out of you’re a**.”

Given Syngin’s friendly, open demeanor and love of partying and socializing, it seems most likely that the 90 Day Fiancé star is nothing more than friends with his castmate.