Home » Sport » Zlatan Ibrahimovic has 'intention to continue' despite AC Milan ace, 40, ruled out for EIGHT MONTHS after knee surgery

ZLATAN IBRAHMOVIC intends to continue his playing career when he returns from an EIGHT MONTH injury lay-off.

After AC Milan's Serie A title victory, Ibrahimović announced he would be going under the knife to have surgery on his left knee. 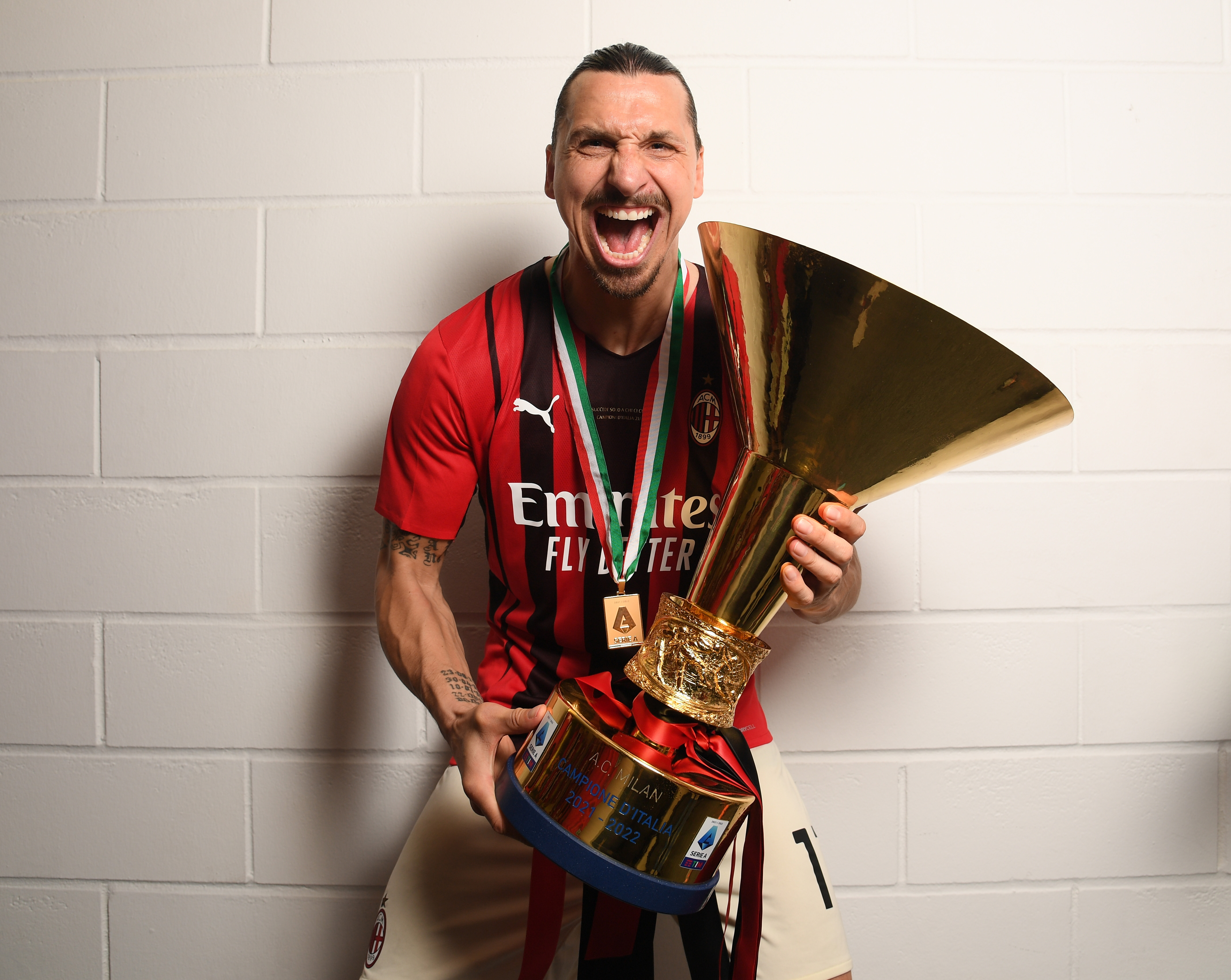 This surgery, which has been performed to "definitively resolve the joints instability," will keep the 40-year-old out for at least eight months.

By the time he recovers from his injury he will have reached the age of 41, and as things stand will no longer be contracted by Milan due to his deal expiring this summer.

However, the Swede intends to continue playing according to Milan director Paolo Maldini.

He told Gazzetta dello Sport via Eastern Eye:"From what I understand, his intention is to continue.

Get Liverpool at 30/1, or Real Madrid at 40/1 to win the Champions League title 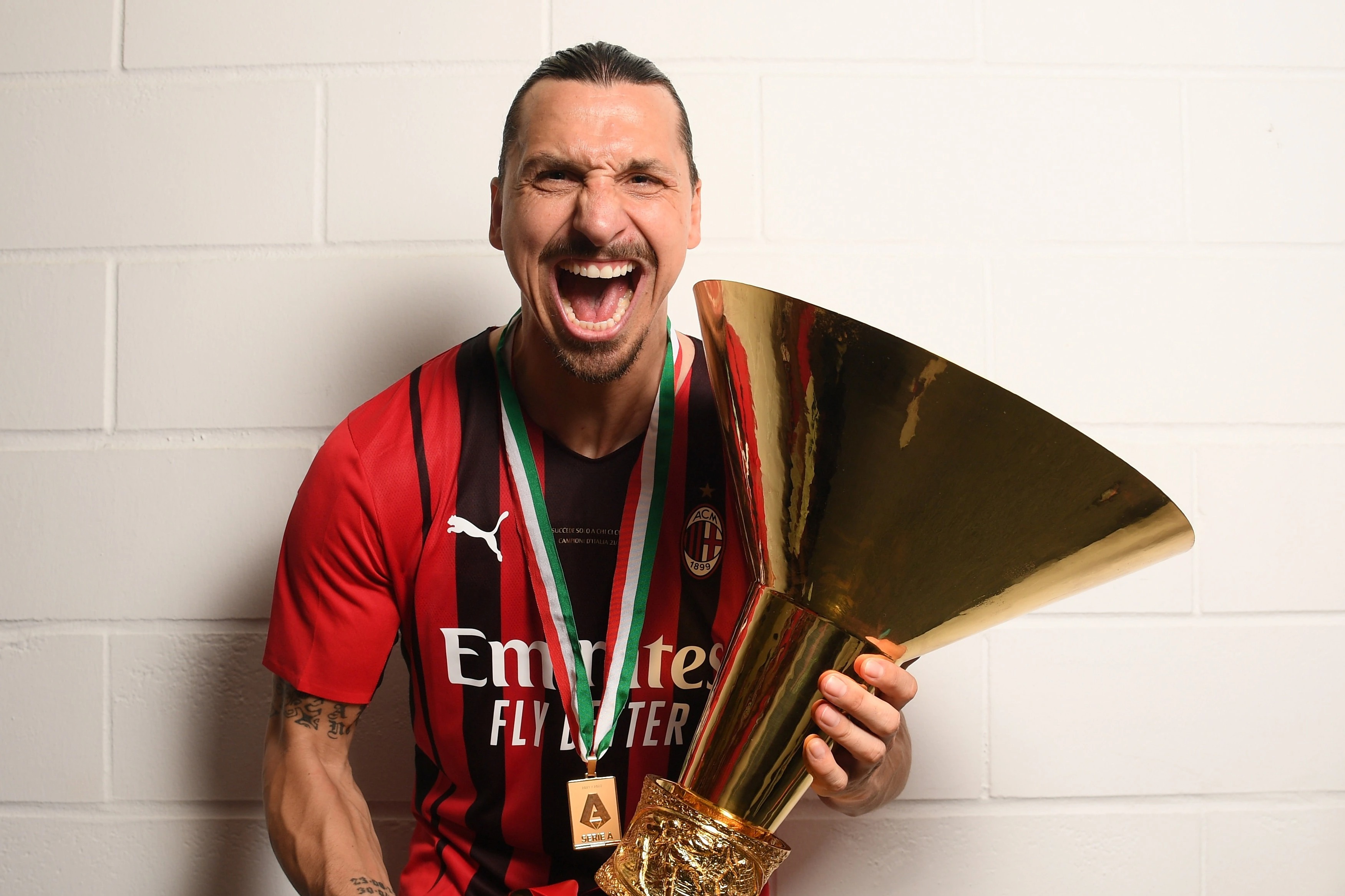 Ibrahimovic reveals he has played ‘without an ACL for 6 months’

"We have made an appointment in a fortnight. I don’t see any problem in reaching an agreement. He is certainly not at ease playing so little. We will see what happens in the next two weeks."

Ibrahimovic returned to Milan in 2020 after two year stints with Manchester United and LA Galaxy following on from his exit PSG.

The charismatic forward has scored eight goals in 23 games this season, despite playing "without an ACL" for the last six months.

While his contribution mostly came from substitute appearances, his influence no doubt helped the Rossoneri clinch their first Serie A title 11 years ahead of their rivals Inter, who won the Scudetto last season.

Watford, QPR and Sheffield United fighting it out for Will Keane transfer

Following on with yet another title, Ibrahimovic was seen fully embroiled in the club's celebrations.

After flipping a table in the dressing room, he was then pictured smoking cigars.

Euro 2020 betting tips: France to pip England, Benzema outside bet to outscore Kane and Lukaku for player of tournament