ZLATAN IBRAHIMOVIC has been put under investigation by Uefa – and it could cost him his place at Euro 2020.

Uefa disciplinary chiefs announced a formal inquiry into the Swedish superstar’s links with a betting company. 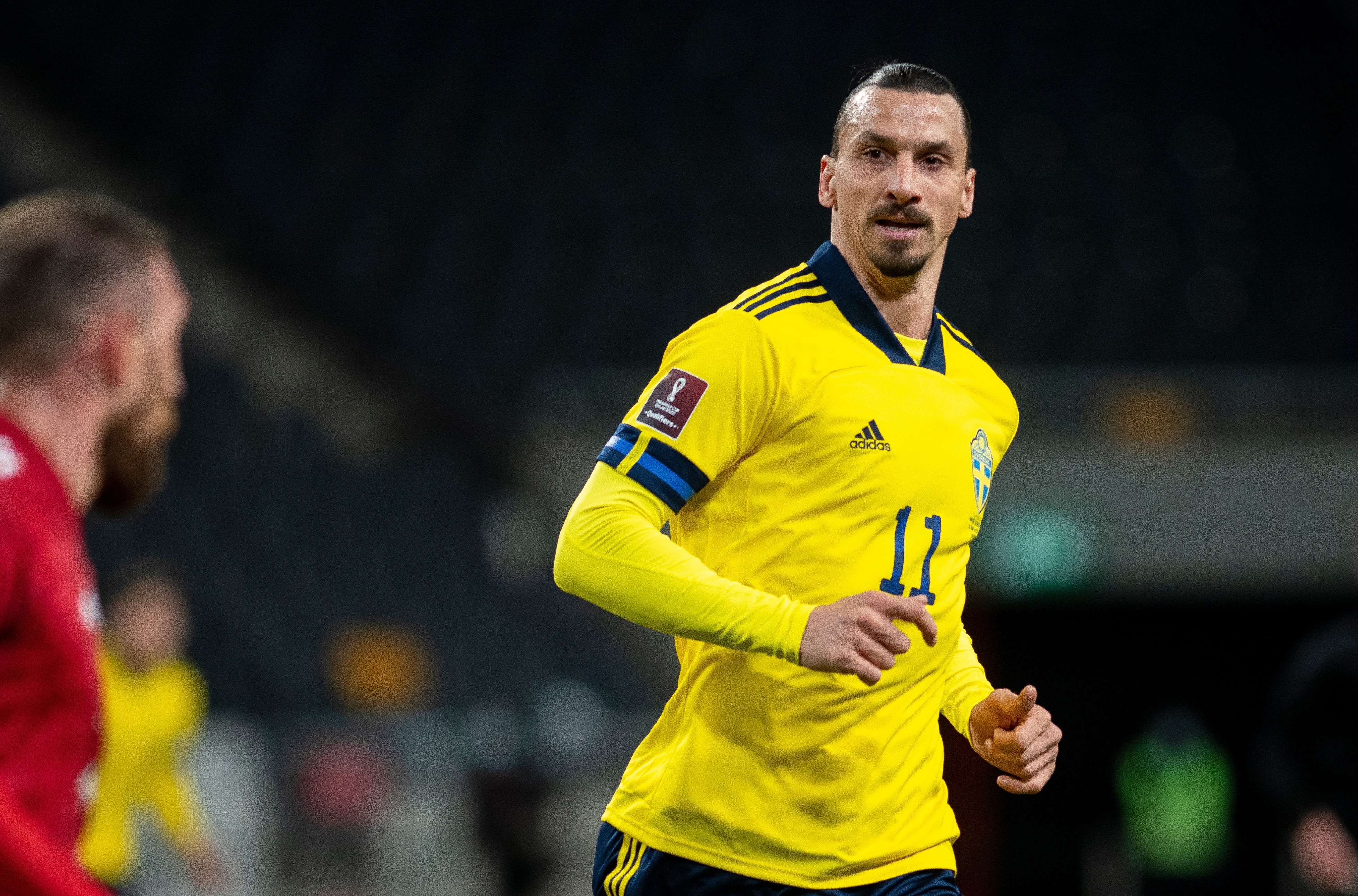 Ibrahimovic is part-owner of Malta-based Bethard, seemingly in direct contravention of both Uefa and Fifa regulations.

It leaves the AC Milan and Sweden star facing a massive fine and potential ban – which may spell the end of his chances of appearing at this summer’s Euro.

A Nyon spokesman said: “In accordance with Article 31(4) of the Uefa Disciplinary Regulations, a Uefa Ethics and Disciplinary Inspector has today been appointed.

“The Inspector will conduct a disciplinary investigation regarding a potential violation of the Uefa Disciplinary Regulations by Mr Zlatan Ibrahimovic for having an alleged financial interest in a betting company.

“Further information regarding this matter will be made available in due course.”

Fifa’s ethics code, which is shared by Uefa, prevents players or others in football from having “any interests, either directly or indirectly” in companies that “promote, arrange or conduct betting”.

Ibrahimovic was therefore technically in breach of the Fifa code when he played in Sweden’s World cup qualifier against Georgia last month and Uefa’s regulations when he appeared in Milan’s Europa League campaign.

Ibrahimovic returned for Sweden in March having retired from international football nearly five years ago.

He provided an assist against Georgia and another in the next game with Kosovo, becoming the oldest player in the Swedish national team’s history.