YANNICK CARRASCO has given Arsenal a major transfer nudge by admitting he is ready to move back to Europe – and the Premier League would be an ideal destination.

The Gunners came close to signing the Belgium World Cup star in January only for the move to stall at the final minute. 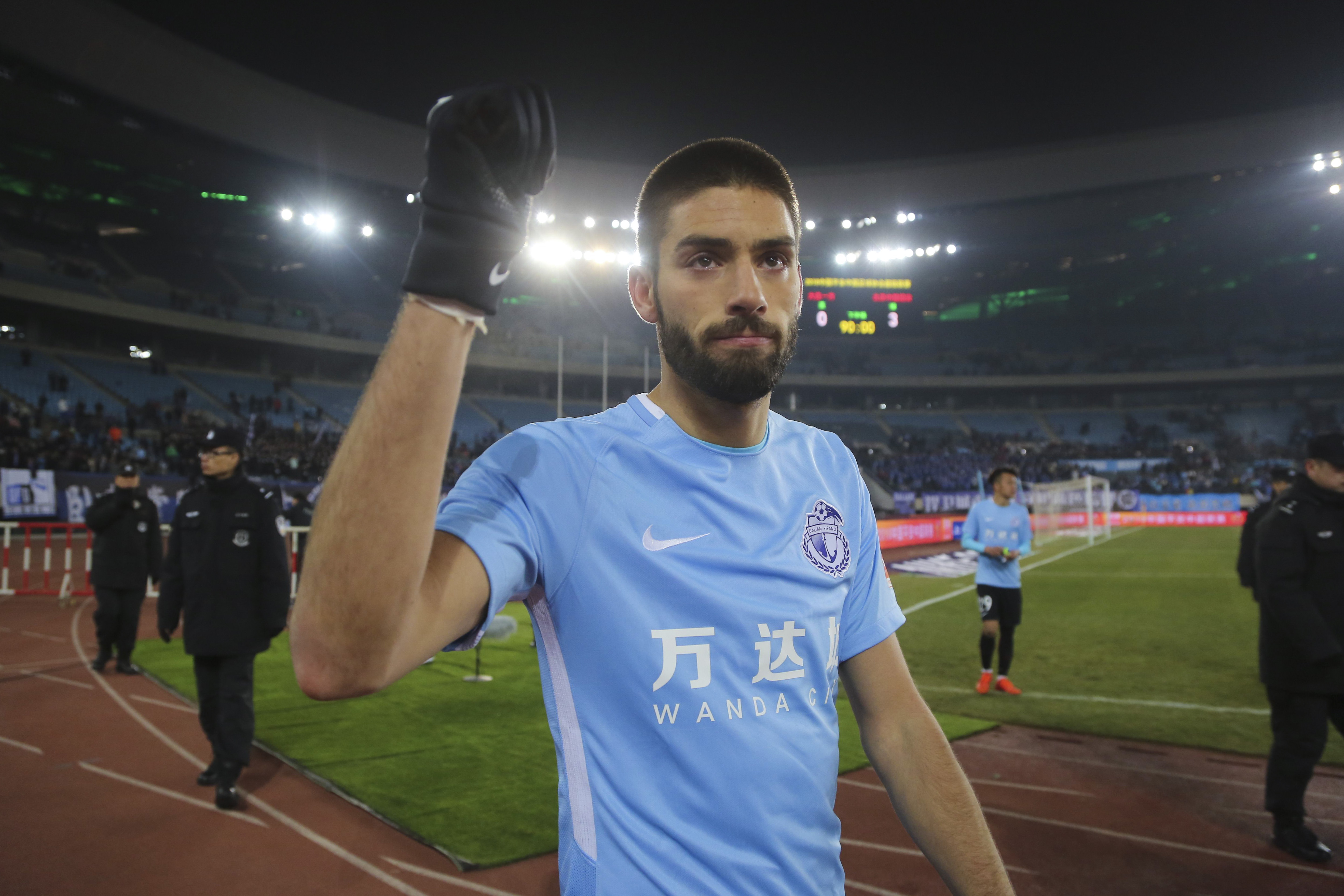 Carrasco’s Chinese Super League club Dalian Yifang decided not to cash in on the former Atletico Madrid winger, blocking Unai Emery’s attempts to get his man.

But the 25-year-old has told SunSport the time could be right for him to finally make the move to England – where Arsenal and Manchester United have continued to monitor his situation.

Carrasco said: “There was interest from Arsenal and I had a lot of teams in January giving me the chance to go back to Europe, but here the president said it was difficult to go then.

“Maybe this summer it is possible. If it is a good thing and I want to go, maybe I can speak with the president.

“I try to do my best because I am a professional for my team, after we can think about a solution. If I have a lot of teams who want me but the president decides I have to stay, I cannot do anything.

All the people know England is one of the best championships in the world, it’s a big competition

“All that you want is to be close to your family, and to go back to Europe is a good solution.

“I’m OK here, the club is good with me, the players and fans also are nice with me.

“But you know, when you are far from your family, and I think I can do good things in the European game, I am thinking it’s a solution if I can go back.”

Carrasco’s wife Noemie Happart spent the first year with him in China but has since moved back to Belgium for work, and because it was difficult living in the Far East with few friends and her husband away for matches so often.

The desire to be back closer to his family is eating away at the attacking midfielder, who scored Atleti’s goal in the Champions League final defeat to Real Madrid in 2016.

And the Premier League game is proving tempting after speaking with Eden Hazard, Kevin De Bruyne and Romelu Lukaku whole on international duty. 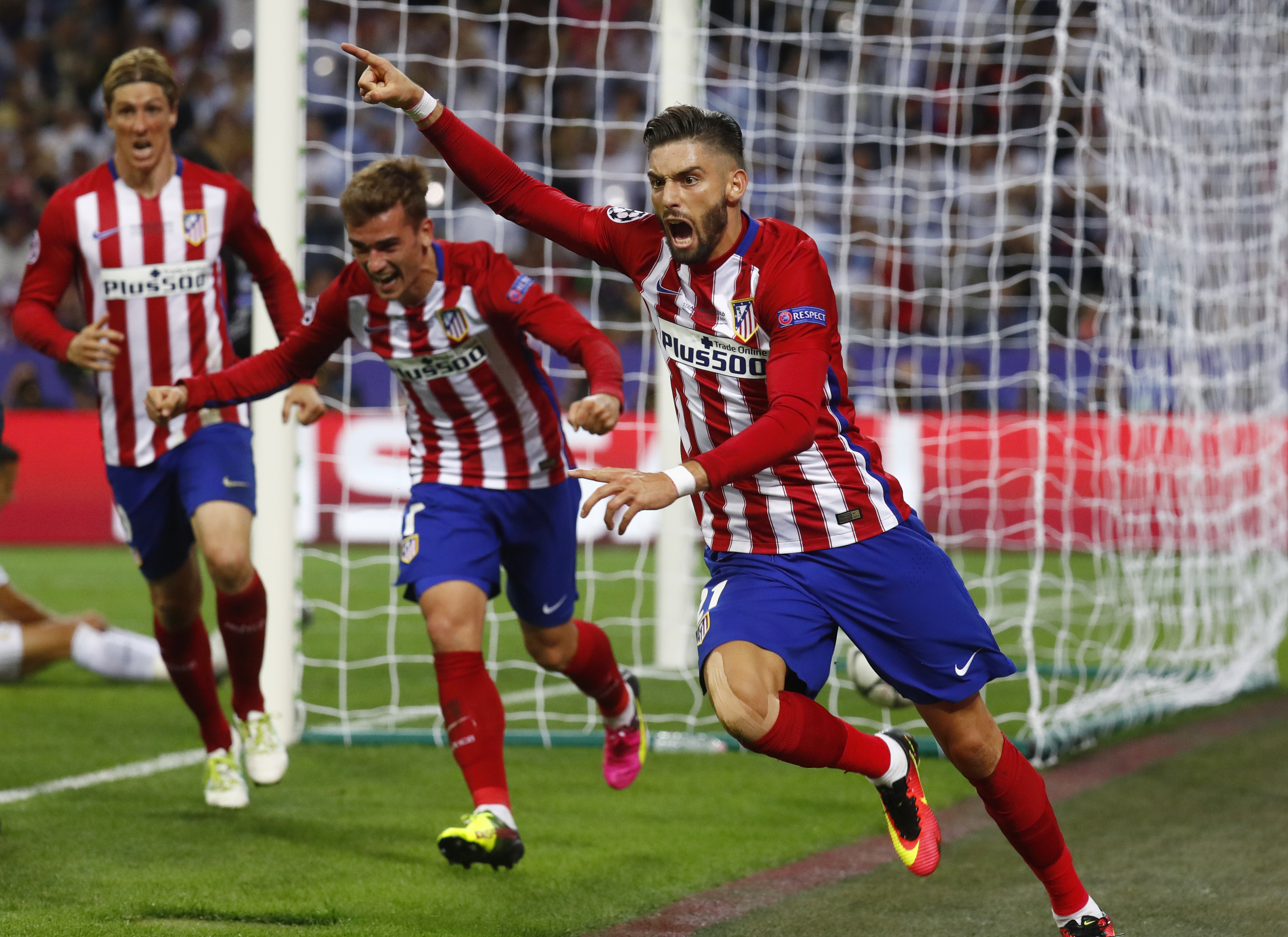 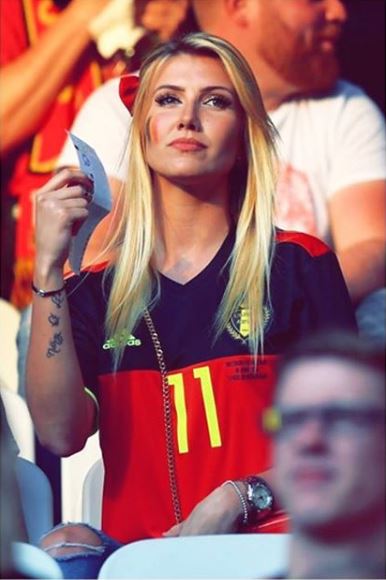 He added: “My wife spent the first year with me, but this year she is back in Belgium and she comes for a short stay and then goes back.

“When we play, we go two days before the game, and when you play away you come back the day after the game.

“Four days me being out of the home for one game was very difficult for her, and also she needs to be in Belgium doing work for herself.

“All the people know England is one of the best championships in the world, it’s a big competition.

I think I can play in a lot of competitions in the world, I can attack and also I can defend

“The players who play in the Premier League tell me it is a physical league, strong, but you also have a lot of space.

“Sometimes when you play in other countries you do not have a lot of space but in England it is open, the play is up and down the pitch.

“That would suit me. I think I can play in a lot of competitions in the world, I can attack and also I can defend.

“With the national team I play as a winger, but also I can play in behind. England would be a good competition for me. I think I would be OK.

“If I have the opportunity to go to England, why not?

“I don’t think if you play in China you lose your quality. You see Paulinho when he went to Barcelona. He stayed a lot of years in China, but he went to Barca and did well, and he played the national team and he did well.

“Why not me? I need to have something. I try to find a solution to be nearer my family?” 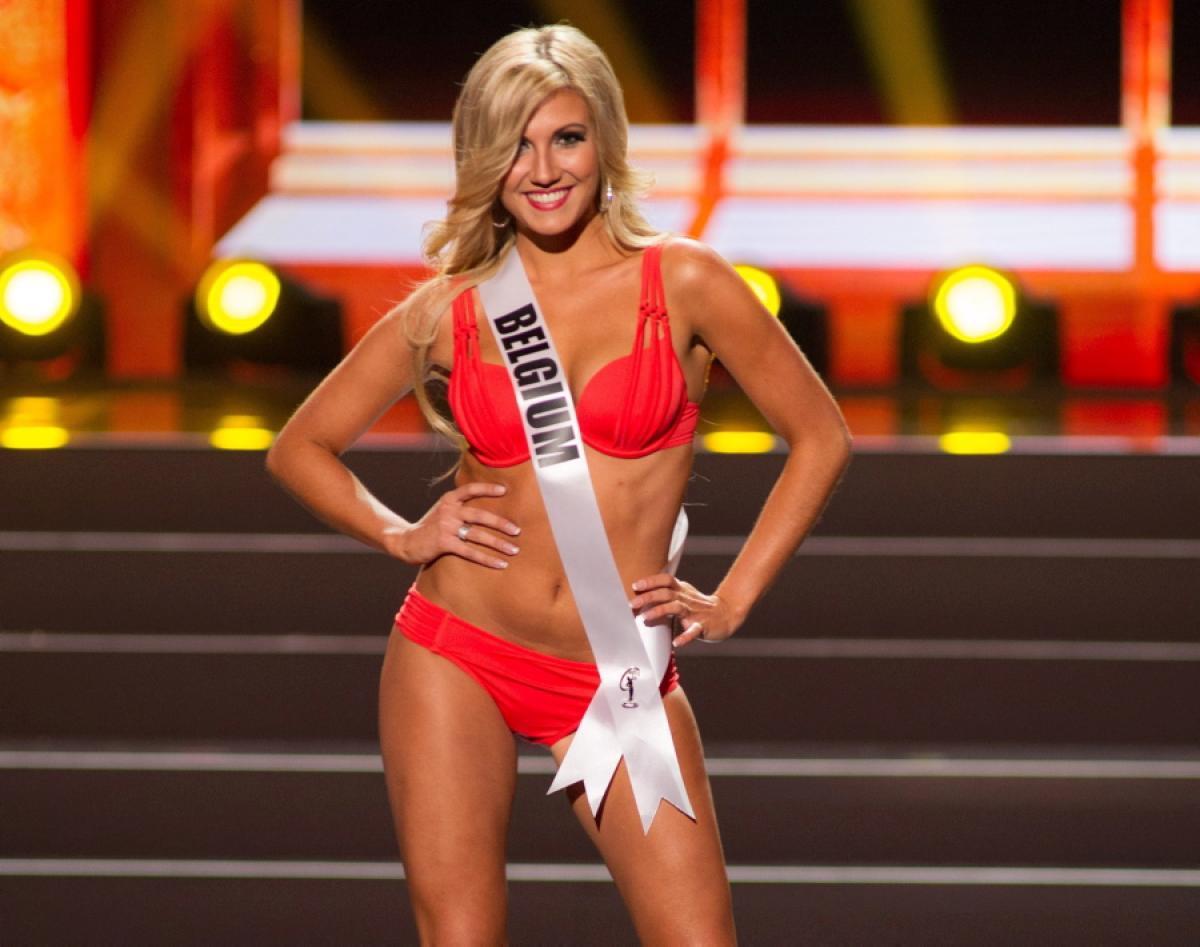 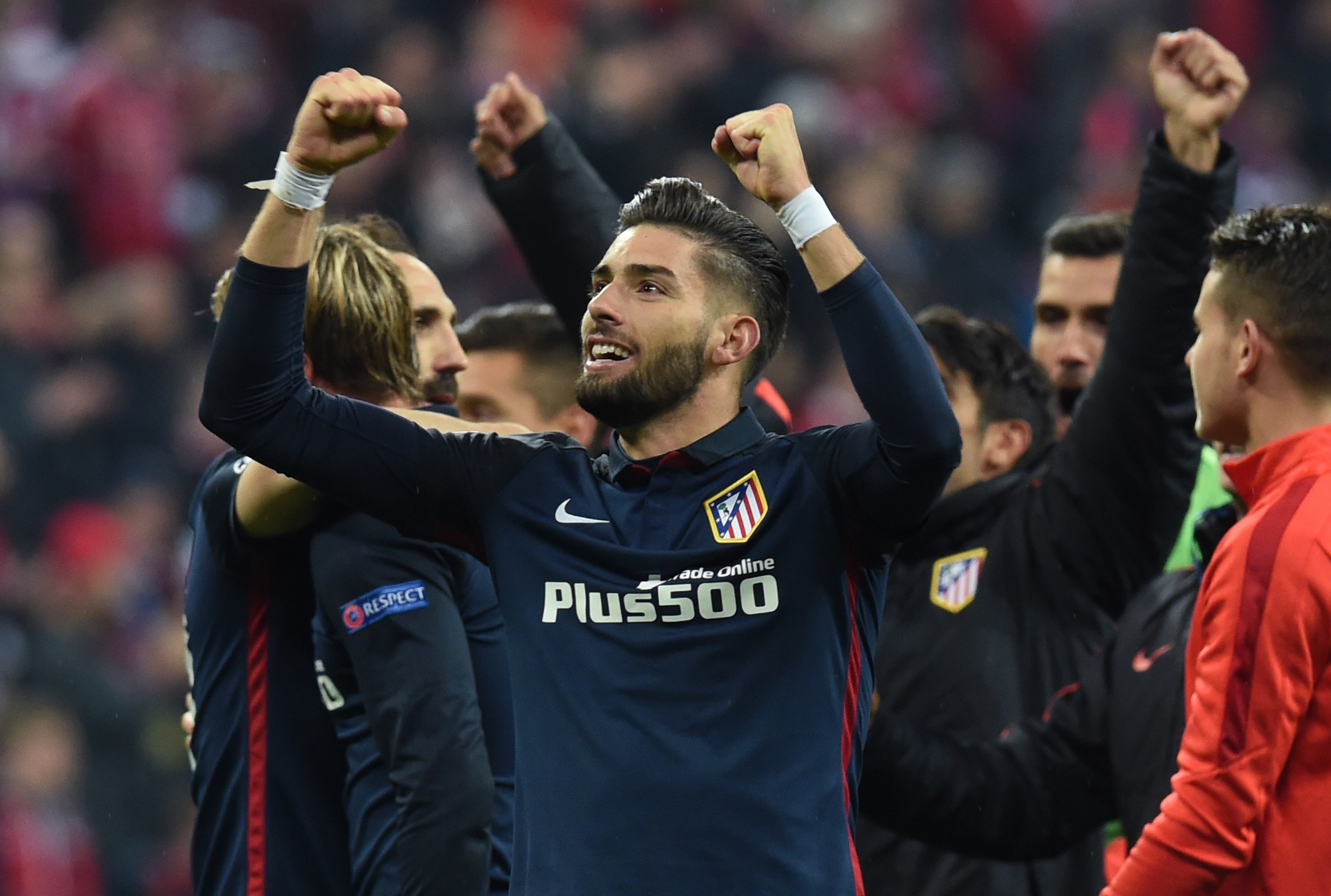