WWE have suffered a Covid outbreak among their stars putting pay-per-view plans in chaos.

According to PWInsider, several wrestlers noted feeling 'run down' with some since testing positive for coronavirus. 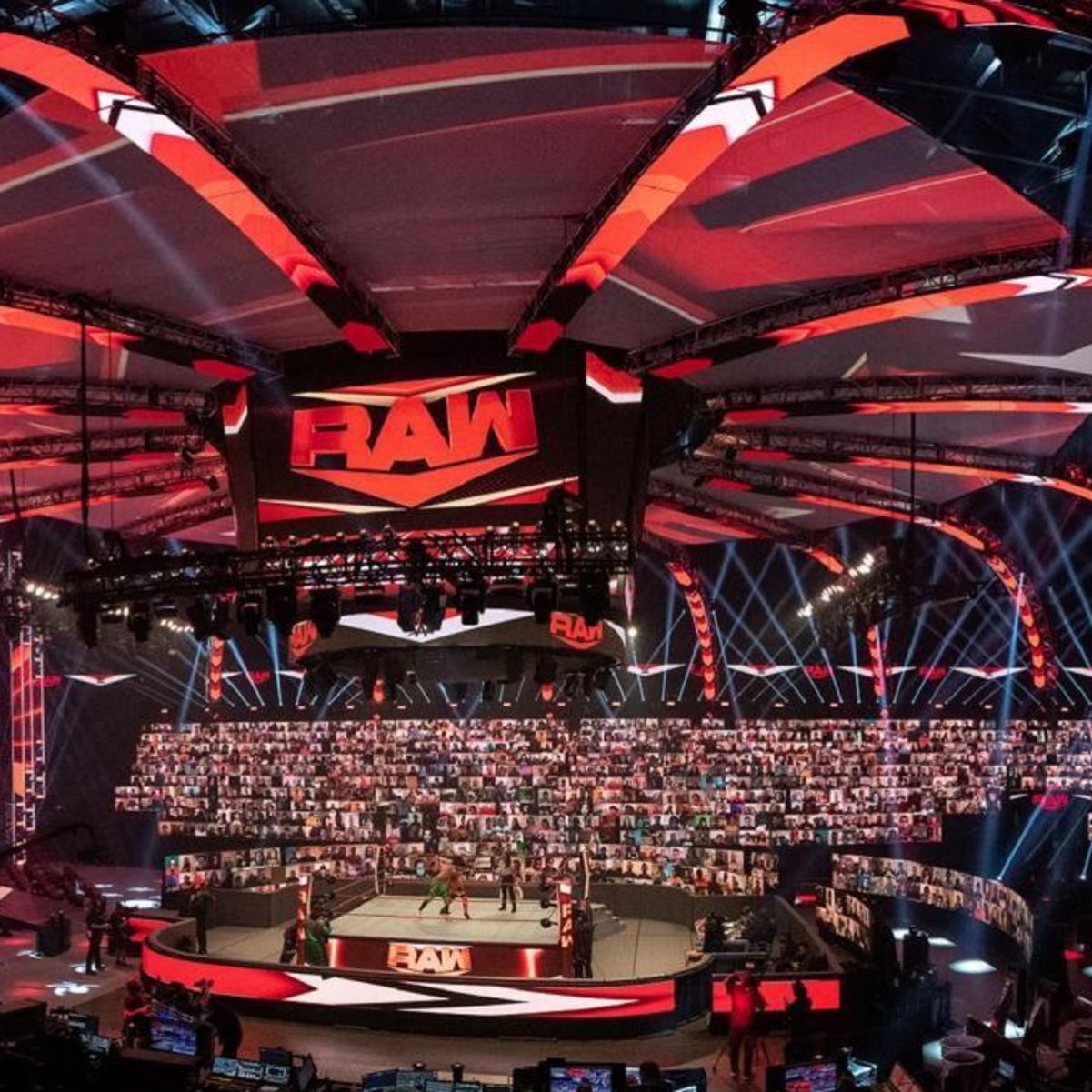 Others are yet to have received their test results, but the spread of the infection could have an impact on the post-Christmas schedule of shows.

The SmackDown taping due to air on the December 24 has already been taped, so will not be affected by the outbreak.

It remains to be seen if affected stars will impact WWE's first PPV of 2022, New Year’s Day’s Day 1.

It comes following the news a return to the ThunderDome WITHOUT fans to ensure Wrestlemania 38 goes ahead is being considered.

And the ThunderDome, as well as the Performance Center, is said to be one of Vince McMahon's contingency plans if restrictions are imposed.

WWE inside Dave Meltzer wrote in his column: "WWE can go back to someplace in Florida.

Most read in sport 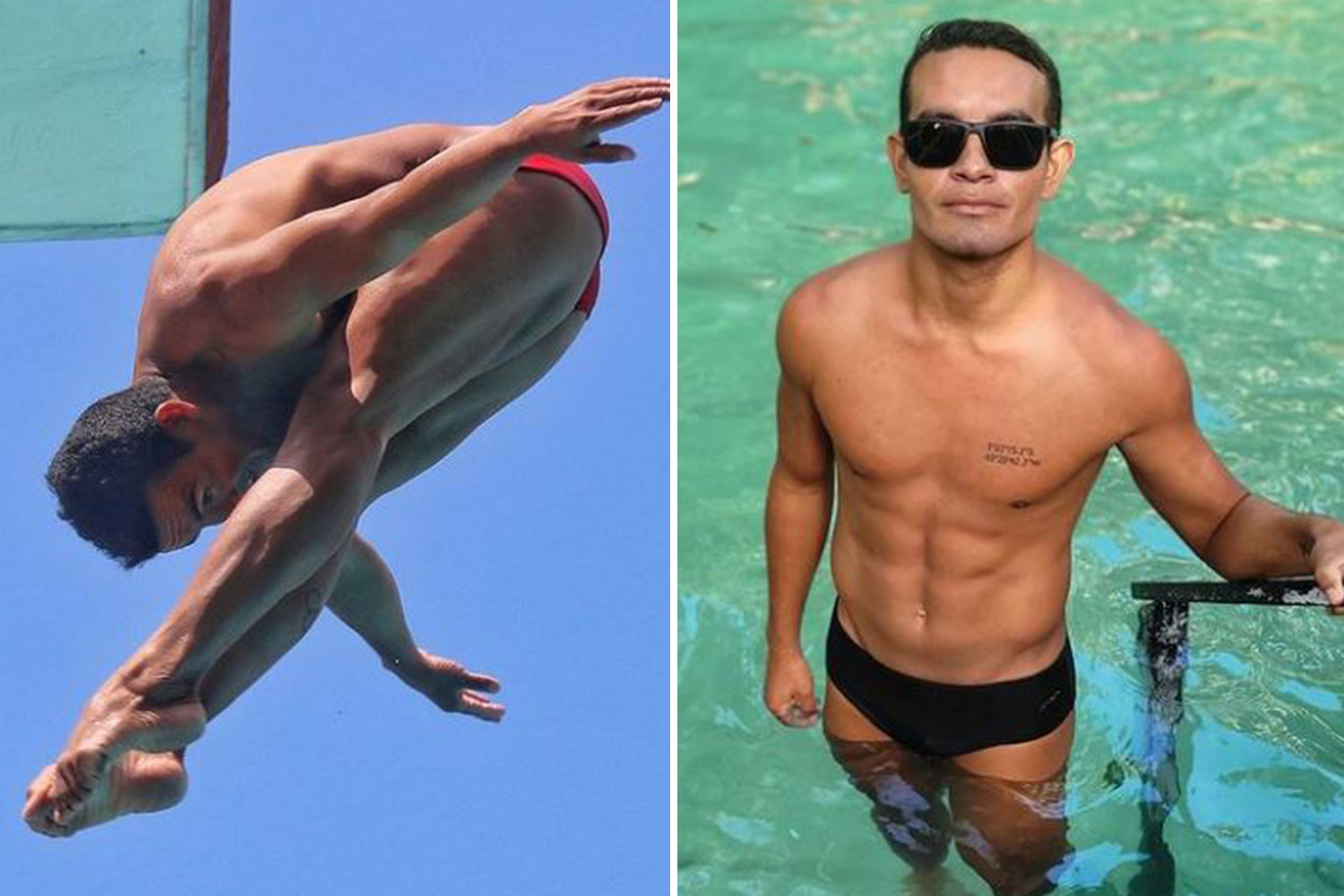 "You can always do the Performance Center.

"The problem is that if you put RAW and SmackDown in front of 300 people again, those numbers will crater.

The Thunderdome served as the WWE's base of operations during the height of the pandemic.