SASHA Banks once formed a dynamite duo with Bayley but she's now hinting at a new partnership – with cousin Snoop Dogg.

The WWE star teased a potential tag team with the rapper as she dished on her preparations for the Royal Rumble and shooting her scenes for The Mandalorian. 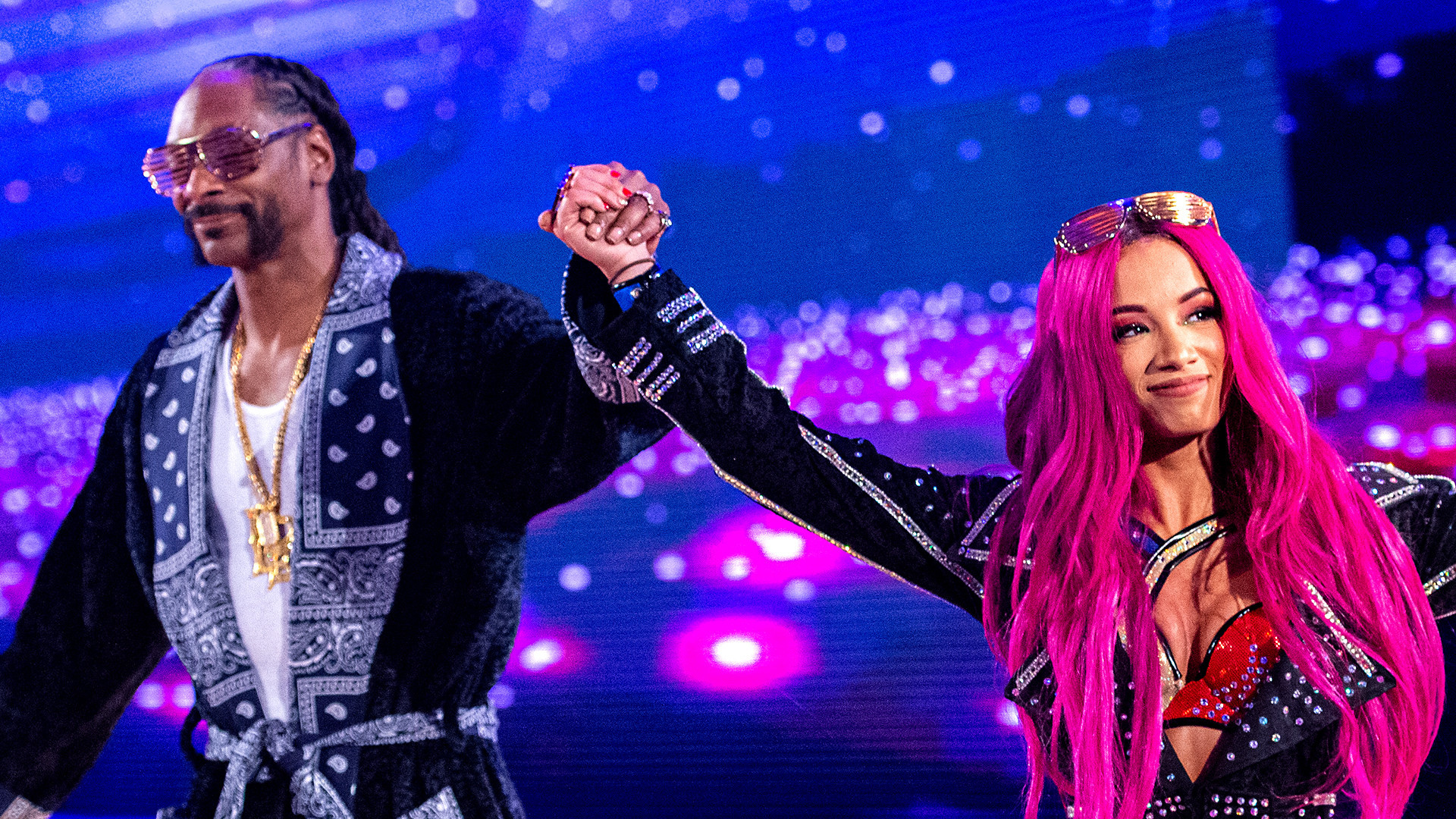 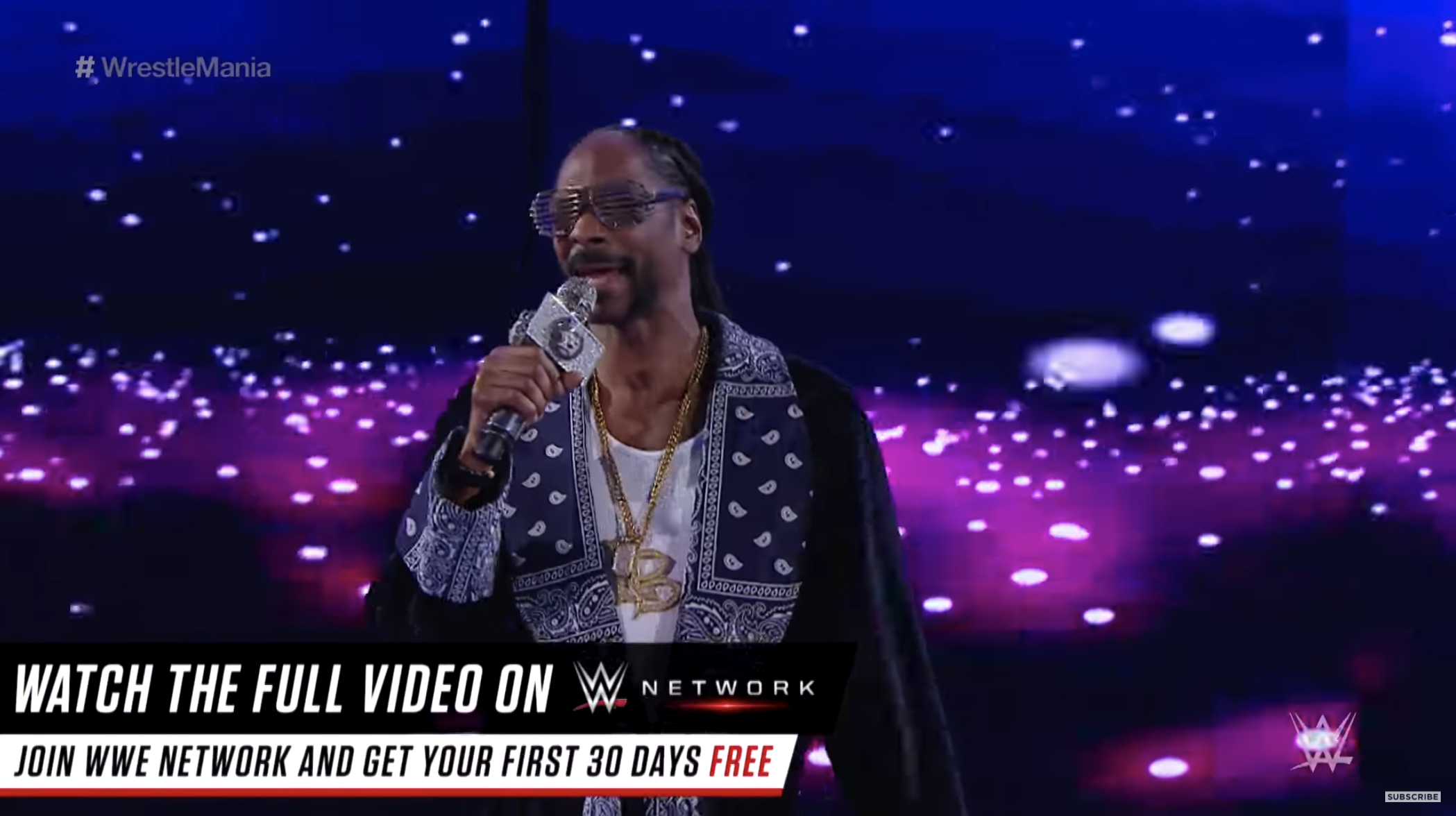 On Wednesday, Banks discussed her evolving career in entertainment on the Complex Sports podcast.

Showbusiness runs in her blood as she is the cousin of rap legend and wrestling fan Snoop Dogg.

In addition to holding the SmackDown women's championship in WWE, Banks made her acting debut in the Star Wars series The Mandalorian in 2020.

Snoop Dogg has made cameo appearances in WWE over the years, including escorting his sports star cousin.

But he turned his attention to inside the ring, making his wrestling bow in All Elite Wrestling (AEW) in early January.

Asked about her cousin's execution of her signature move, a splash off the top rope she said: “I saw him two weeks before he did that, and he was talking about how he wanted to do a splash.

"I wasn’t thinking that splash was going to look like that! He called me right after, just cracked up laughing, asking if I was proud.

Banks also shared her dream to tag team with her famous relative at WWE's mega-event Wrestlemania.

“I wanna do matches with him,” she revealed. “I want him as my tag team partner for WrestleMania, so we got time," she said.

"I got time to train him. That splash is going to be five stars, OK?”

Asked if it was hard to hold spoilers for season two finale The Boss replied, "hell no I ain't no snitch bitch,".

On Sunday WWE hosts the first PPV event of 2021, Royal Rumble, kicking off the 'Road to Wrestlemania'. 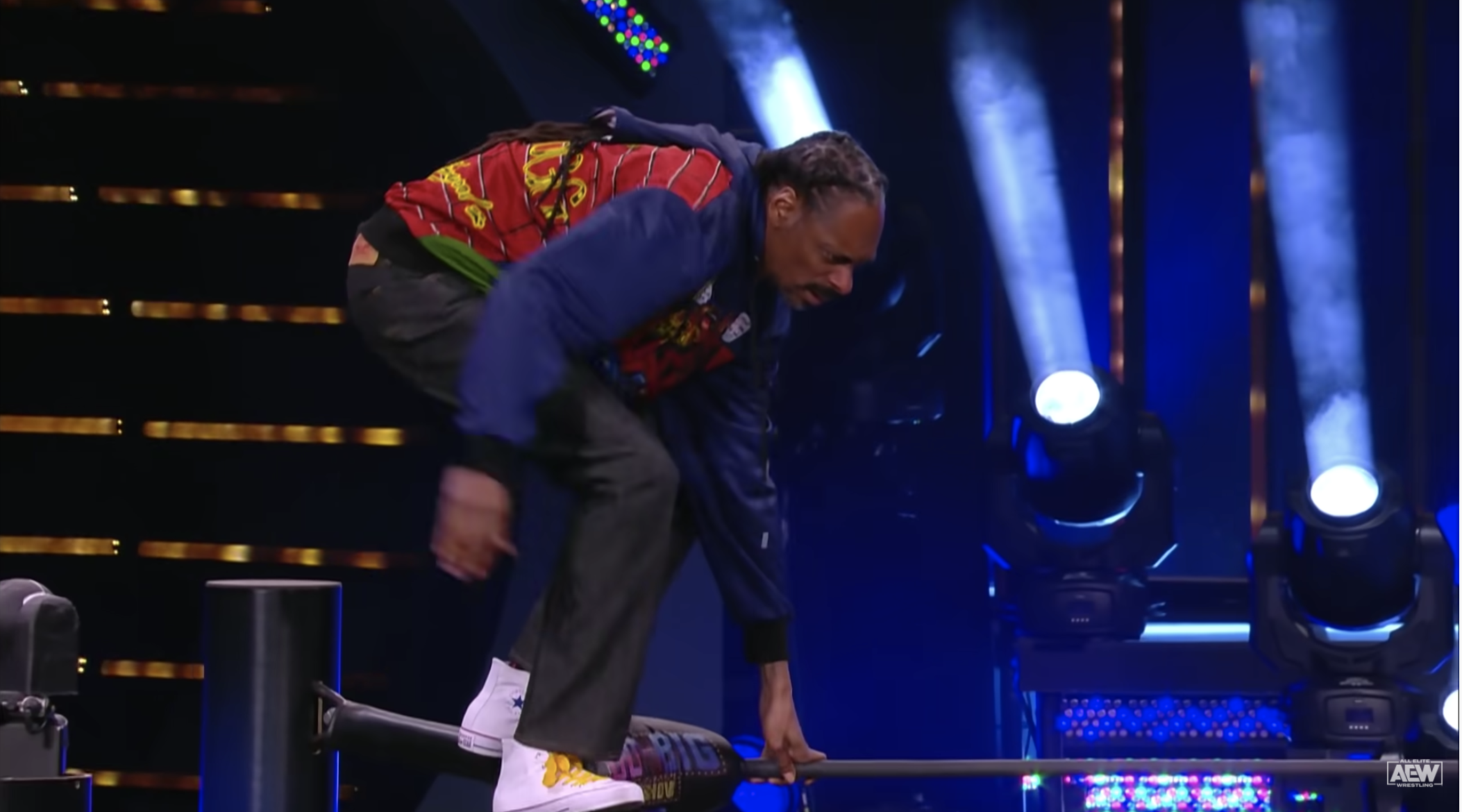 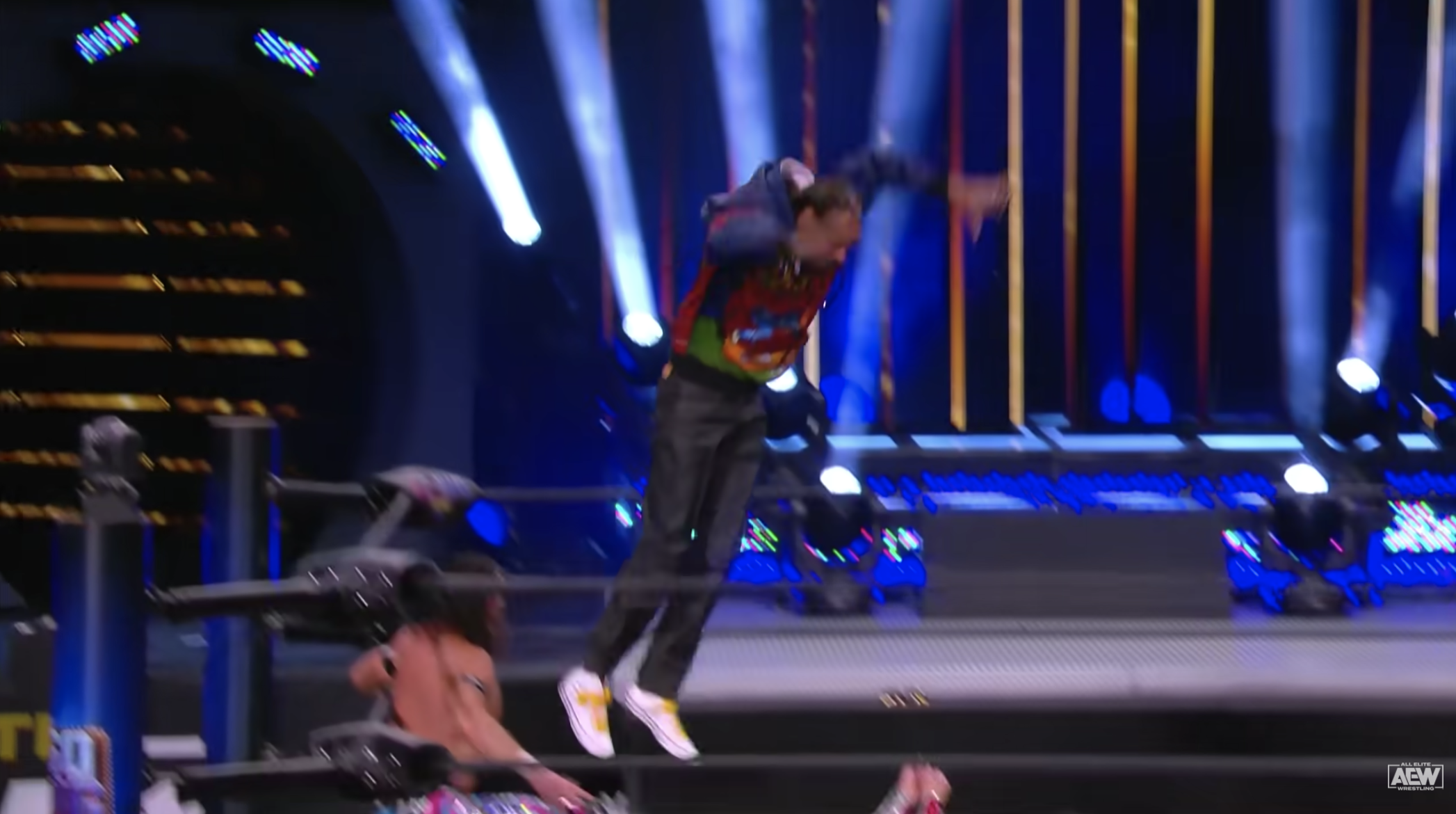 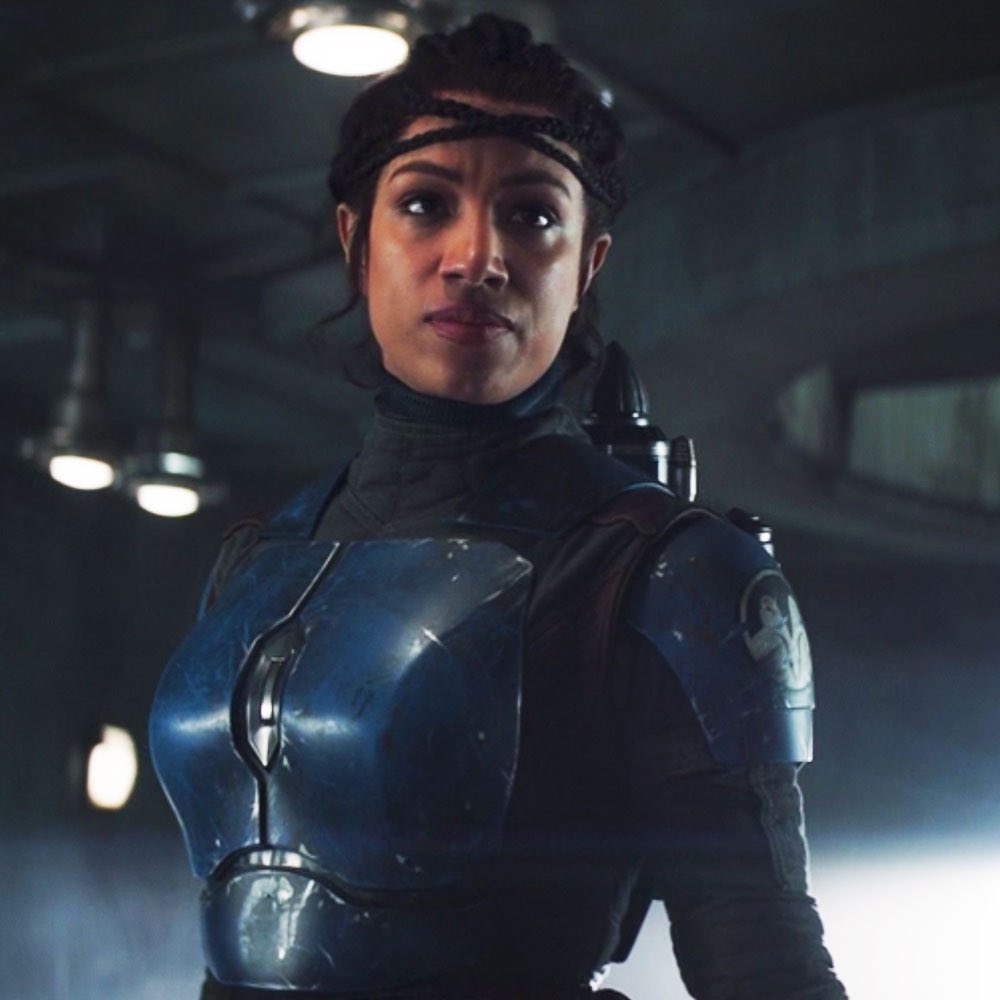 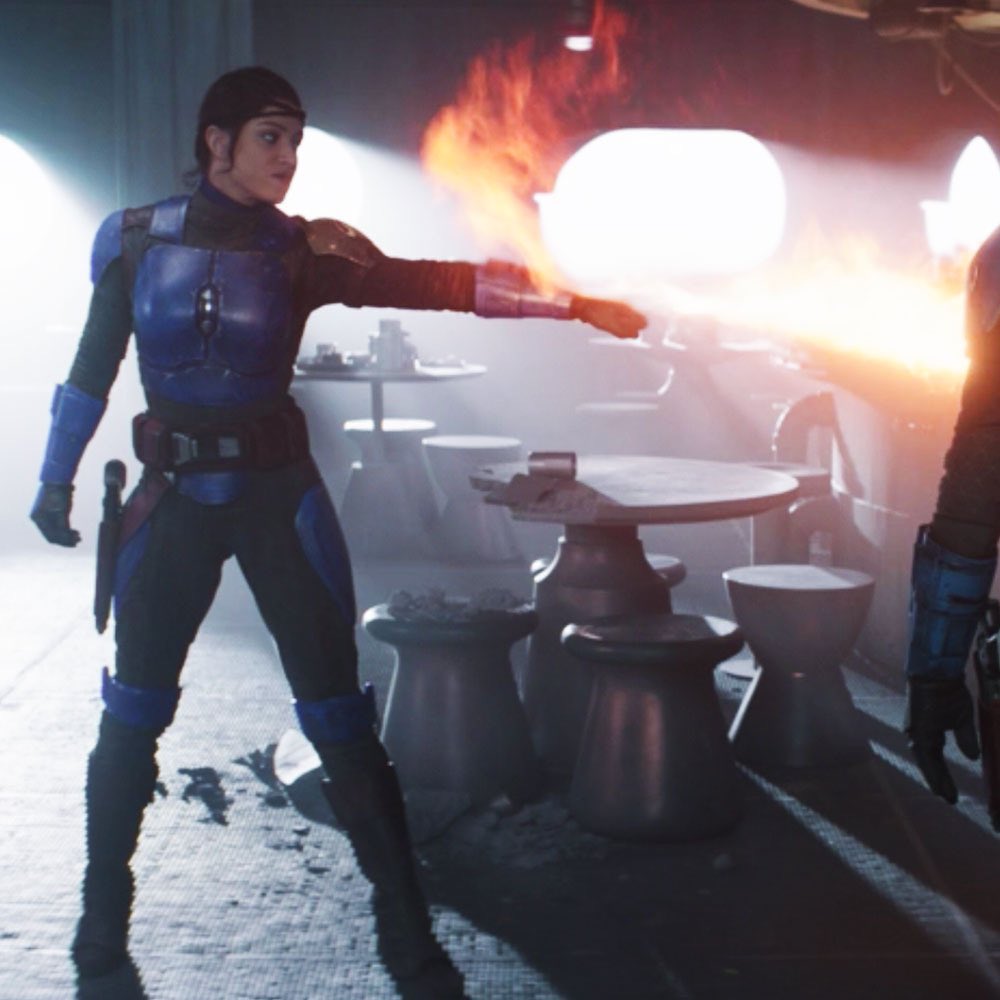 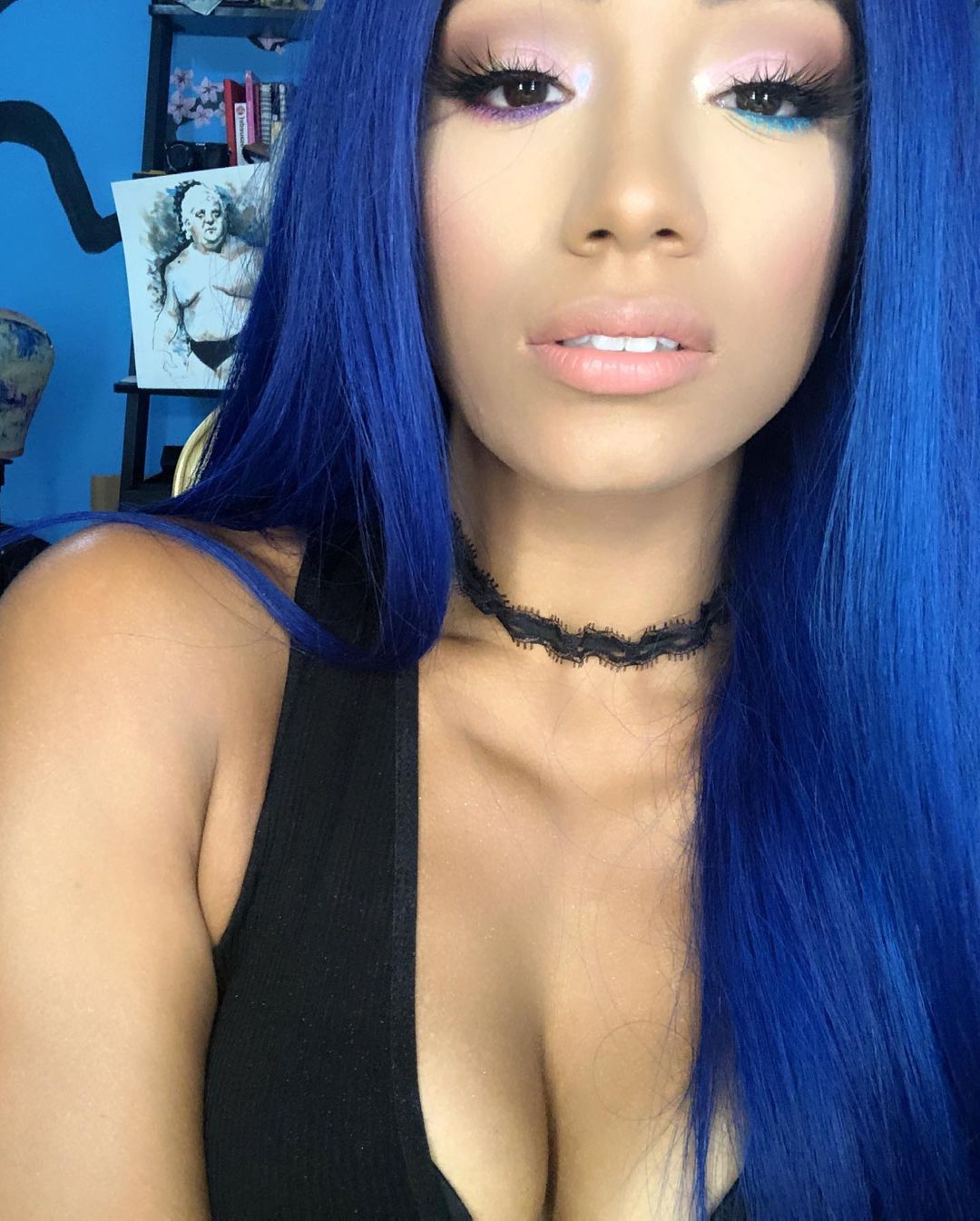 In a WWE Network special, Banks sits with wrestling legend Mickie James, veteran Natalya Neidhart, and Charlotte Flair for a round table about the first ever women's Royal Rumble match.

Banks made history in the 2018 bout as the very first entrant and lasting the longest time in the match (at more than an hour).

Discussing the historic match she said: "To be in the first ever Women’s Royal Rumble.

"It’s more than just being a good performer and putting on a good show for you guys. 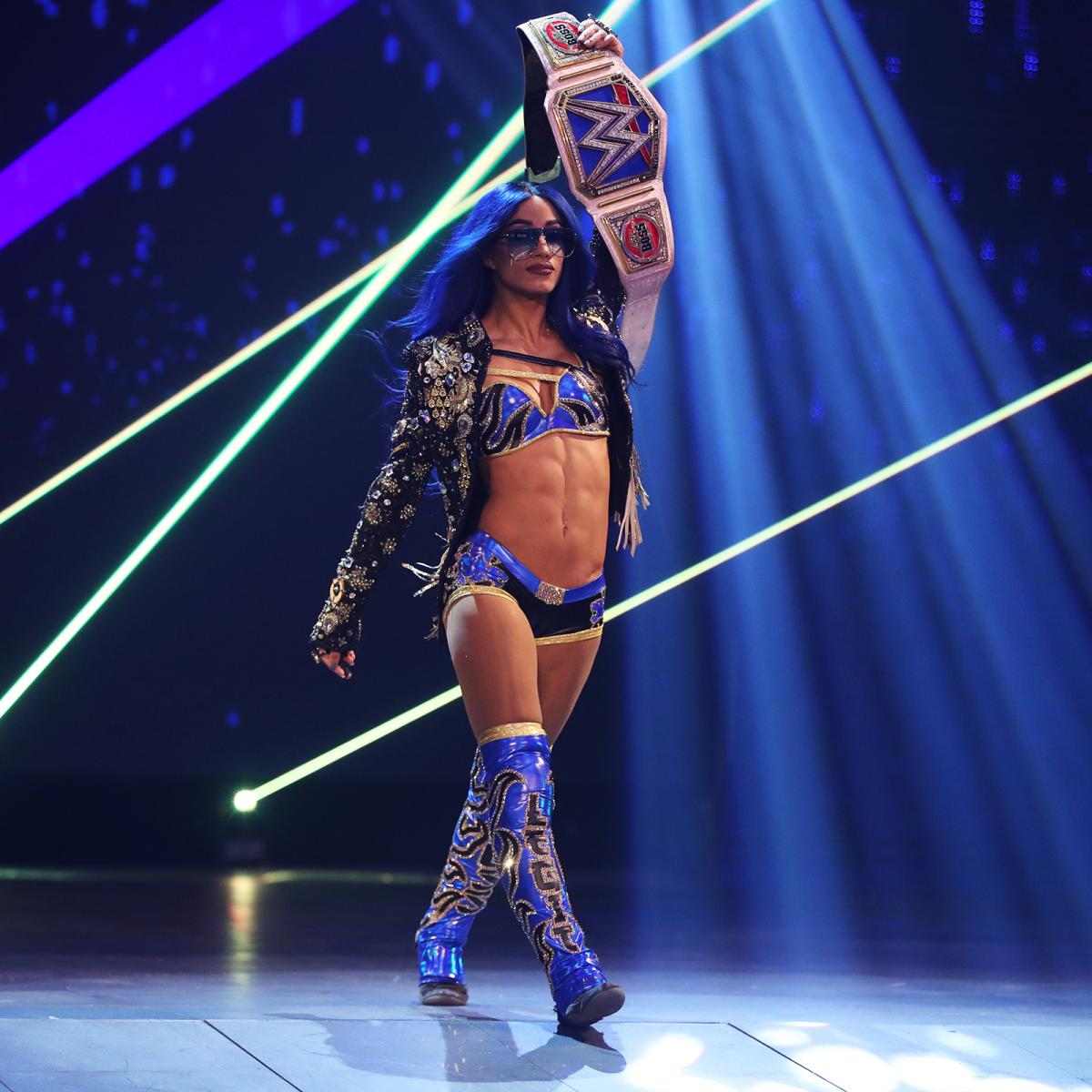 "It’s making sure I show up for all of these women and women that haven’t been in the ring for how many-plus years and then a lot of brand-new women who haven’t been in a WWE ring," she explained.

Banks will sit this year's Royal Rumble out as the reigning champion.

But she added: “I’m going to be watching out for that sneaky Charlotte Flair, making sure she doesn’t win again. I’m going to watch for these NXT girls, hopefully there’s going to be some surprises.”

You can listen to Sasha Banks full interview on The Complex Sports podcast and tune into the Royal Rumble airing Sunday January 31 7PM ET on WWE Network. 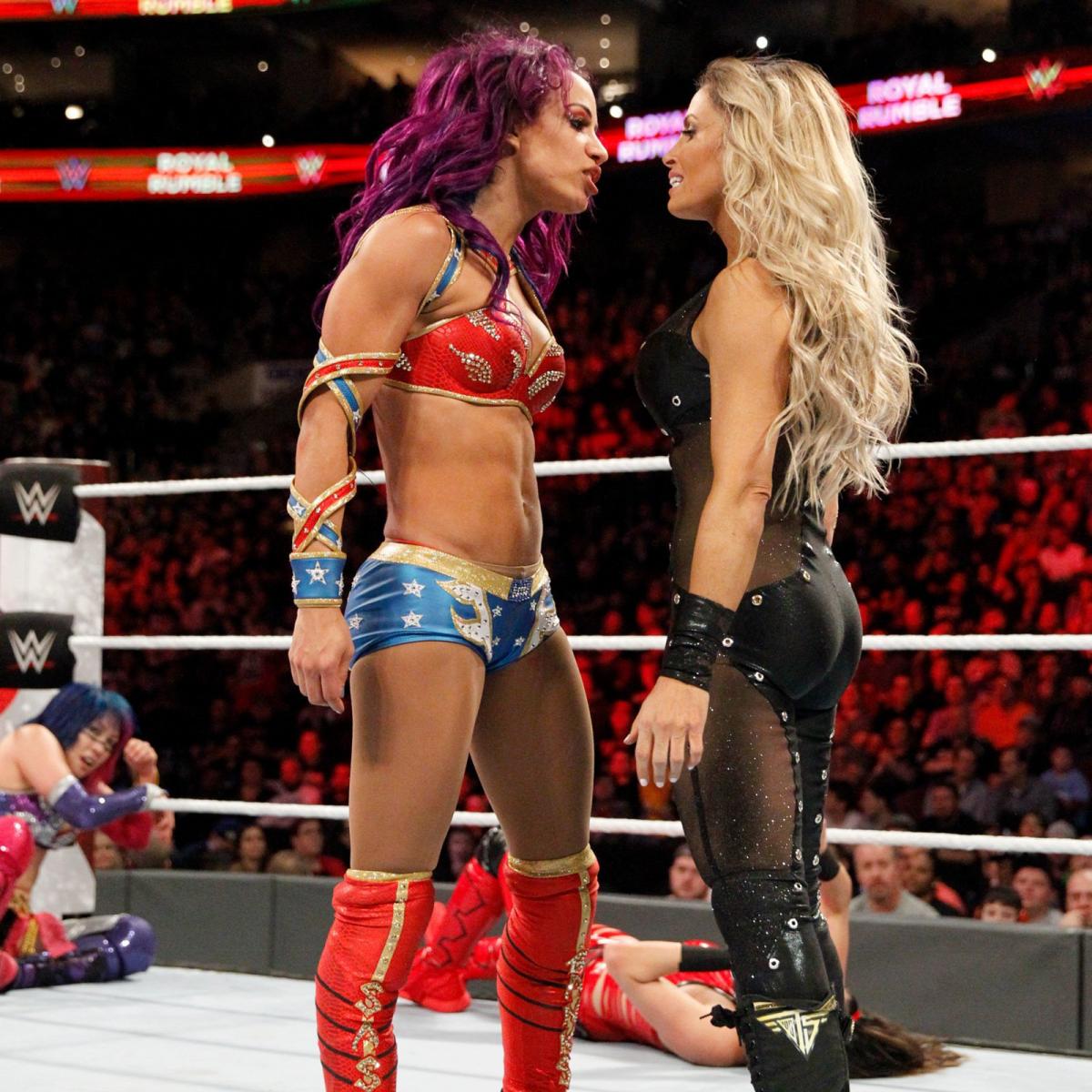 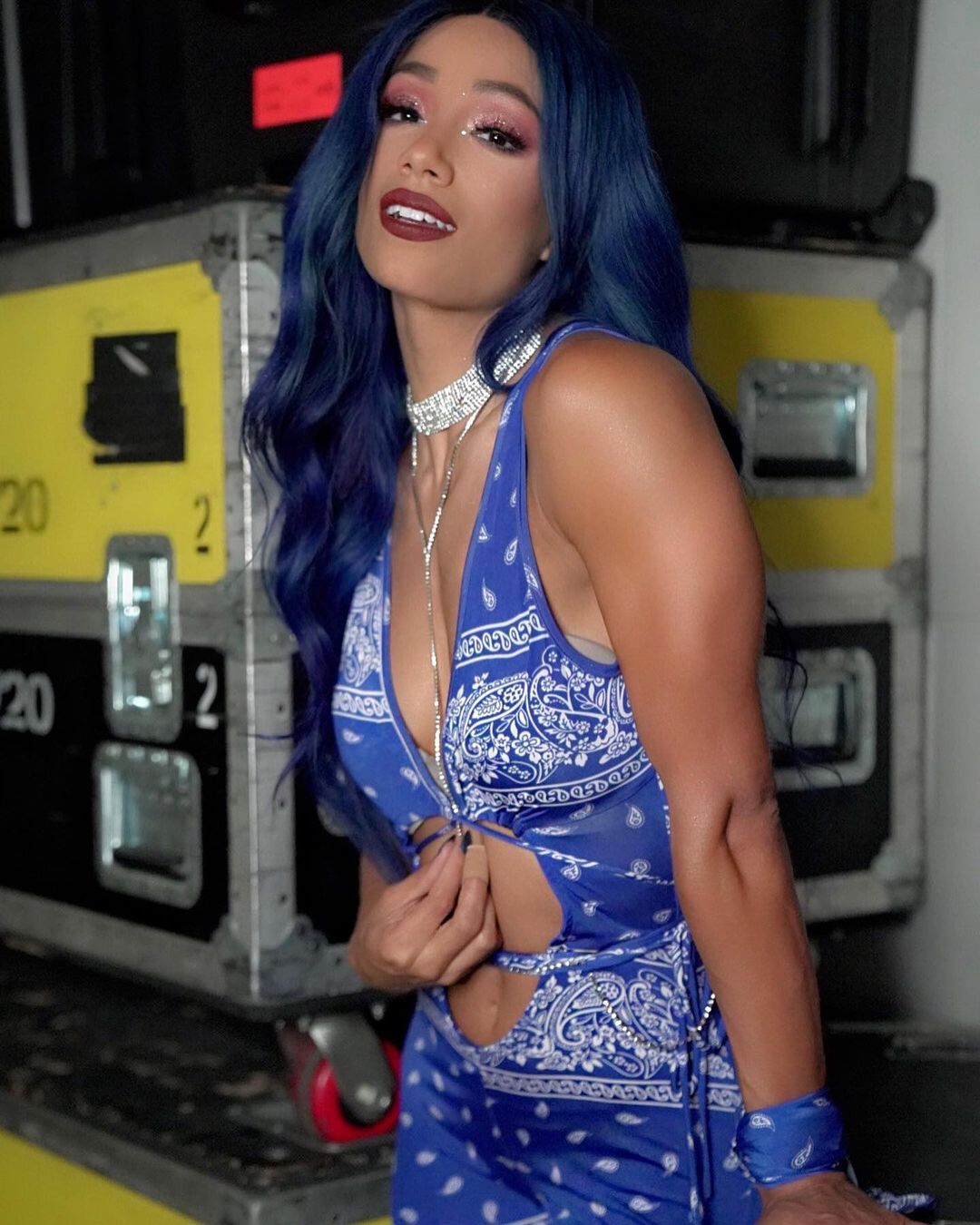