WWE wrestler Ashley Massaro starred in a music video about suicide prevention just months before she took her own life, it has emerged.

Massaro died in May 2019, aged just 39, and the video she appeared in will now be released after the artists received the green light from her family. 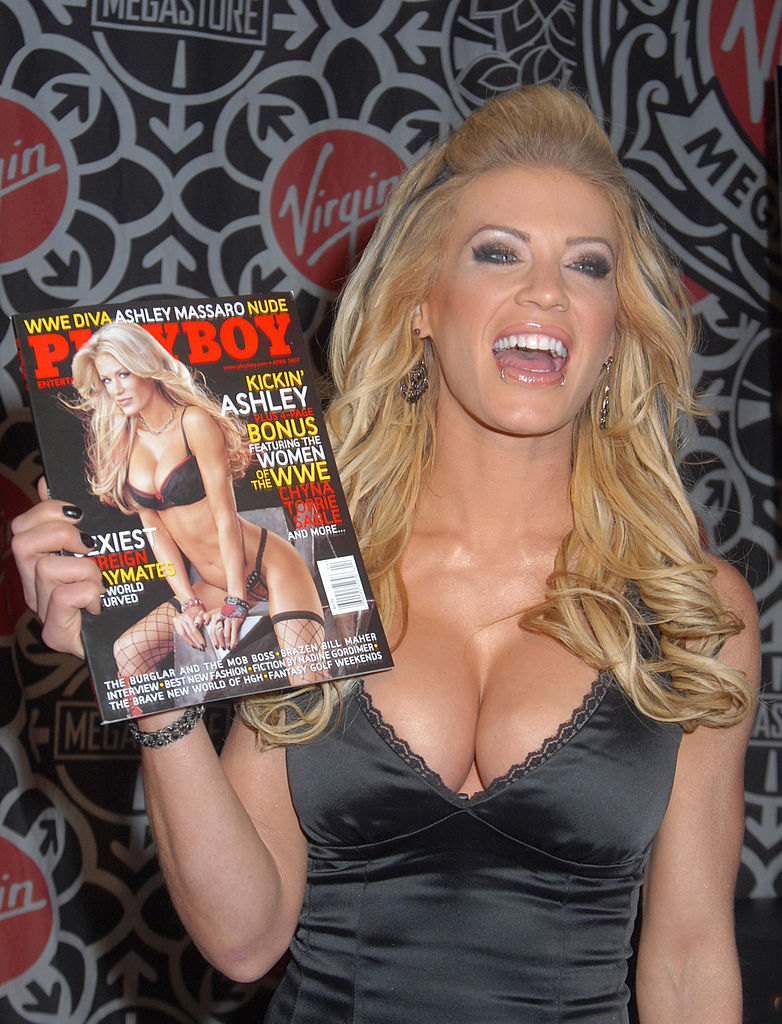 “When the Massaro family gave us their blessing, it was time,” Brian Orlando, the morning show host and assistant program director at Long Island radio station 94.3 the Shark, where Massaro hosted a weekly show, told The NY Post.

Massaro, who also appeared on a Playboy cover in 2007, was found unresponsive in her home in Smithtown, Long Island, and was pronounced dead on the way to the hospital. 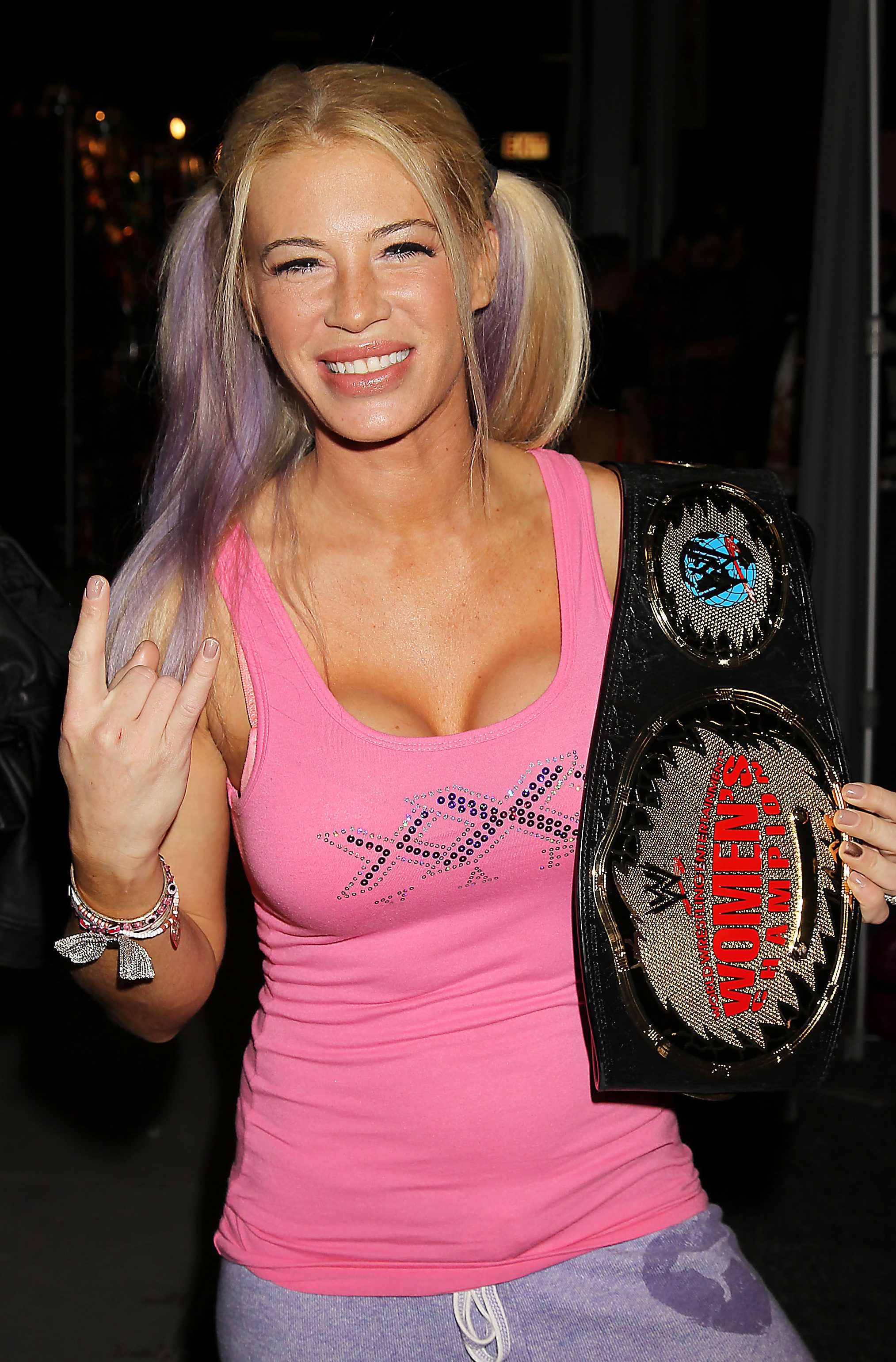 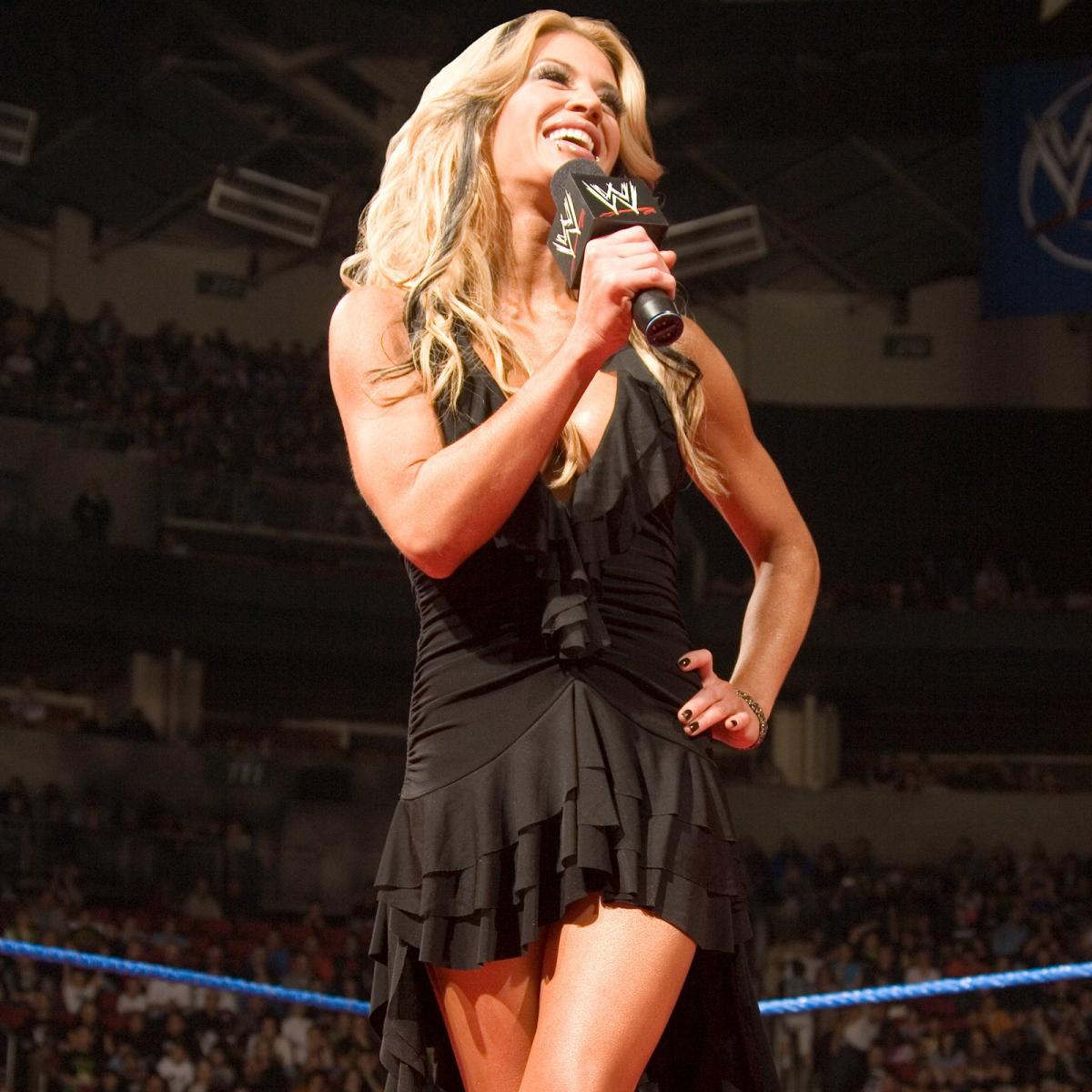 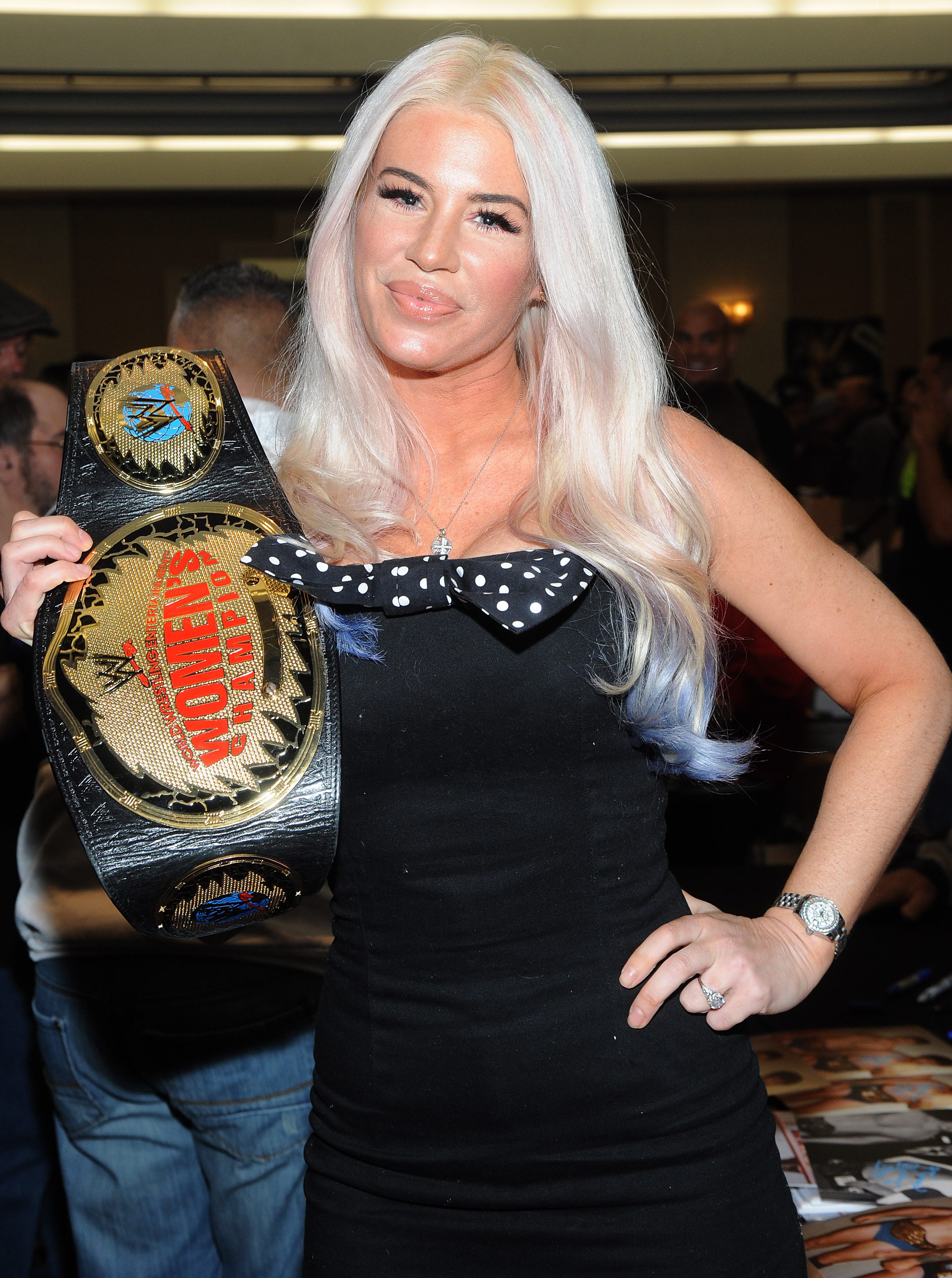 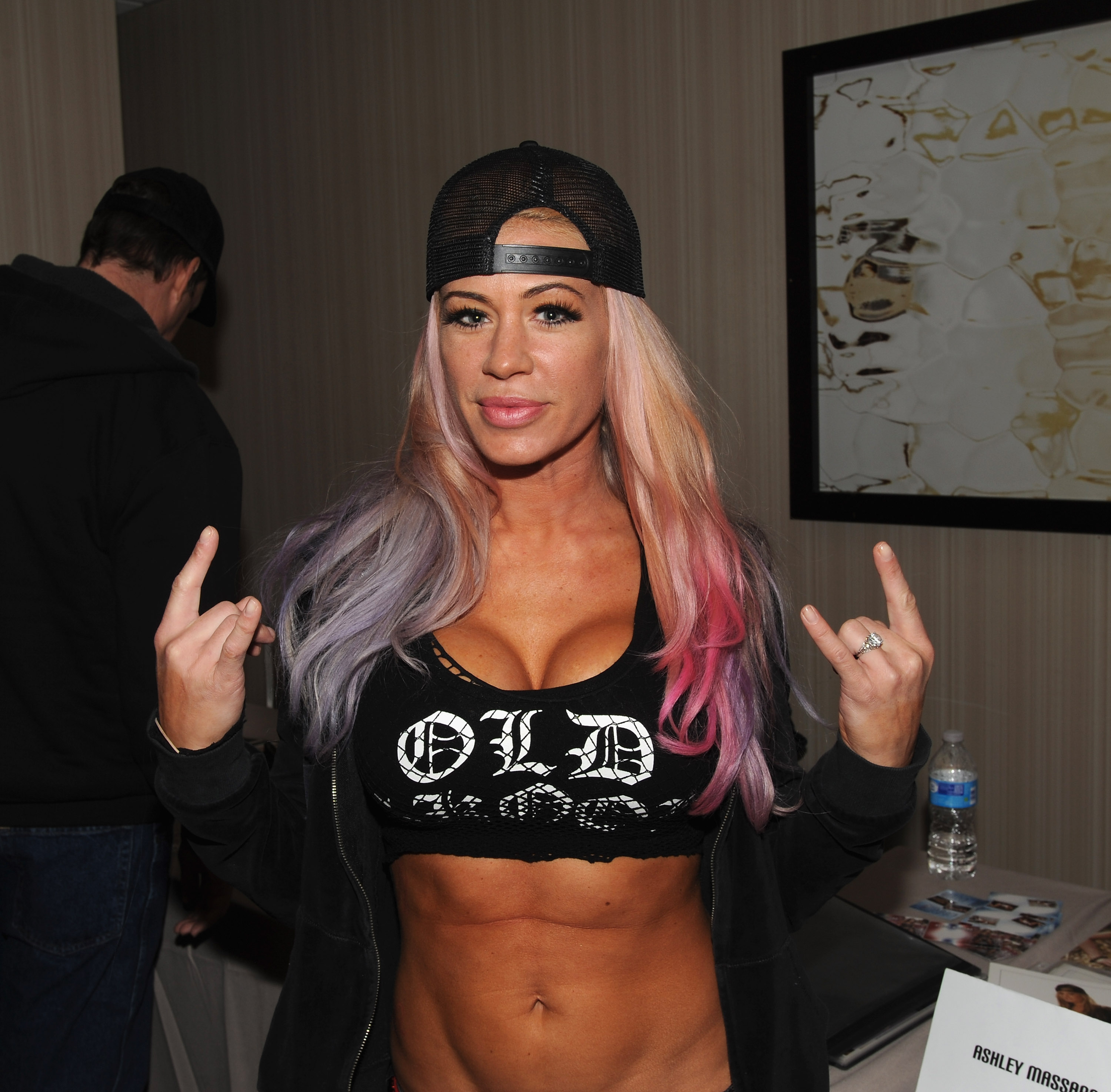 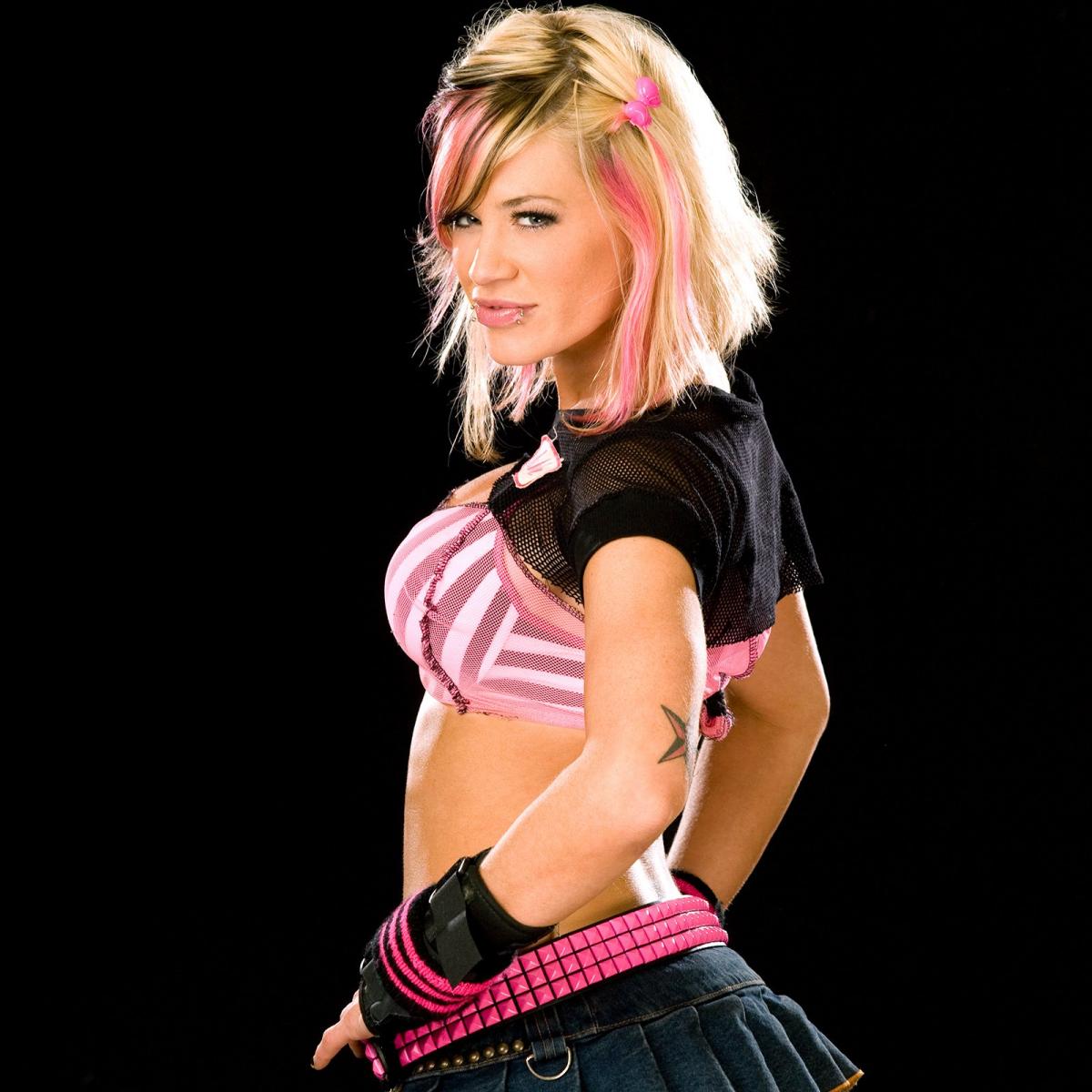 The music video was filmed between December 2018 and January 2019 features a track called Choose Song, which was written by Orlando after his musical hero, Soundgarden singer Chris Cornell, died in 2017.

“The idea of the song is that with music, you are never alone,” said Orlando, who asked Massaro to be a part of the video.

“A few weeks before we were set to launch the entire thing, Ashley fell victim to her battle with depression,” Orlando added.

“I was crushed that I lost my friend and the entire project just felt gross at that point. From time to time I would think about it, but it just didn’t seem right.”

Although the song had been released, the video starring Massaro was only just released on Saturday via Facebook.

Orlando met with Massaro's family to discuss releasing it.

After they all watched it together, Massaro's mom said her daughter would have wanted it to be aired.