THE WWE has released NINE of its biggest stars in brutal Covid-19 cuts by Vince McMahon.

The wrestling company has got rid of Samoa Joe – a multi-champion – and women's legend Mickie James. 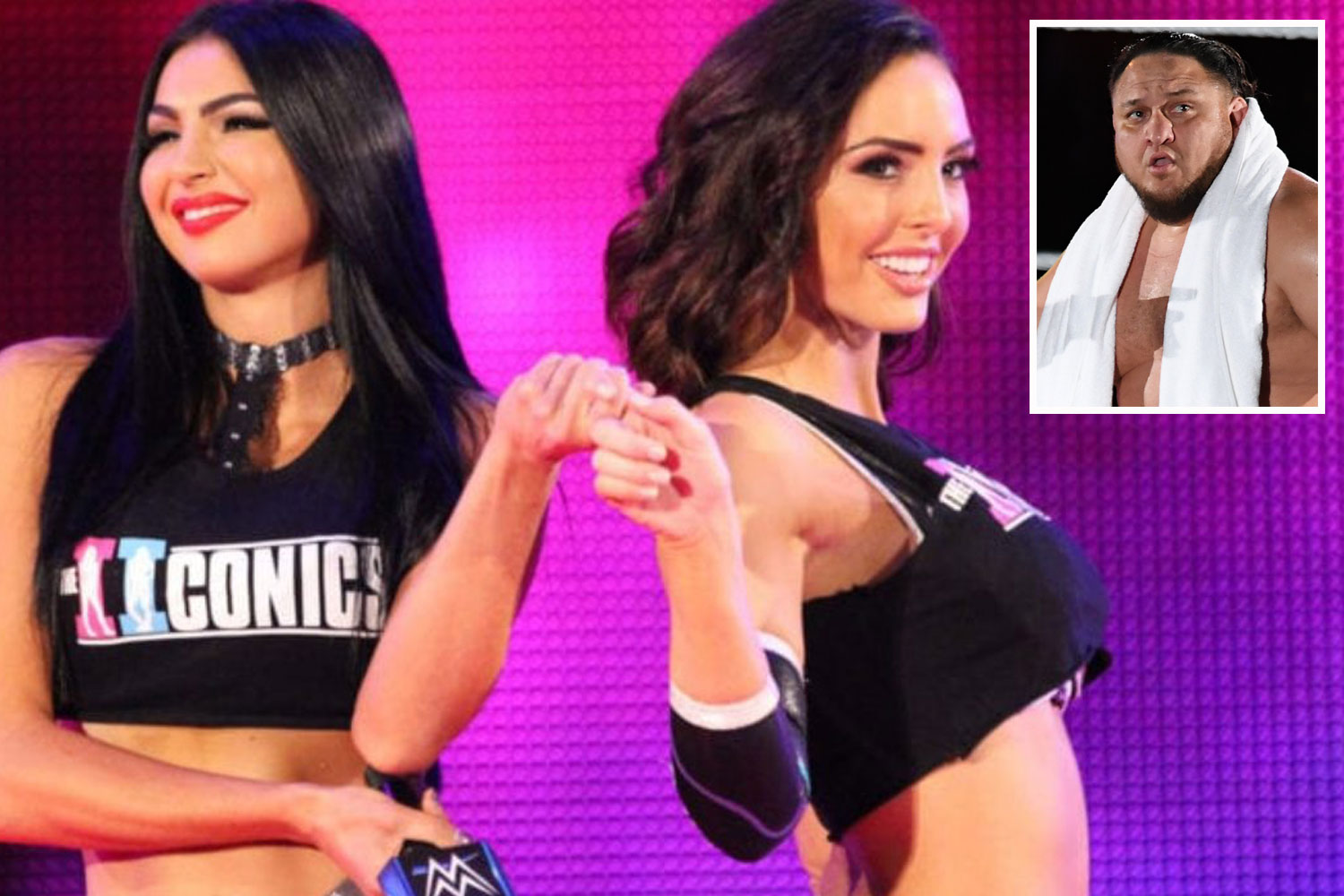 Both of the former IIconics tag-team duo of Peyton Royce and Billie Kay are also gone, according to reports.

Chelsea Green – recently injured after making her SmackDown debut – has also been released.

Wesley Blake, Tucker, Kalisto and Bo Dallos make up the rest of the cuts in order to save money amid the pandemic.

It is understood more WWE stars could be released throughout the night and the numbers are set to increase.

Fans reacted with shock and fury at the announcement – with many upset at the sad news of job losses.

And one user commented: "What the WWE did to the IIconics is a Damn shame. Makes zero sense."

Astonishingly it comes EXACTLY a year since McMahon made his first round of coronavirus-related releases.

Many of the wrestlers went on to join bitter rival AEW, where they have gone on to have continued success.

The world’s top 50 most exciting teenagers of 2007 and where they are now including Bale, Ozil and Fellaini – The Sun