Davey Boy Smith Jr, also known as Harry Smith, made his comeback in a dark match and teamed with NXT star Austin Theory in the first show back in front of fans for 70 weeks. 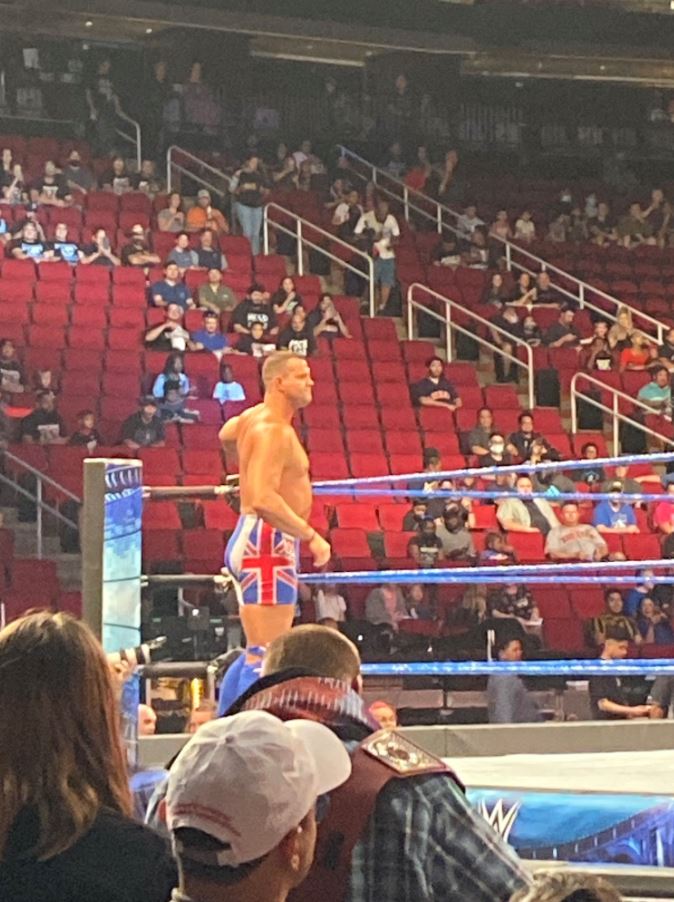 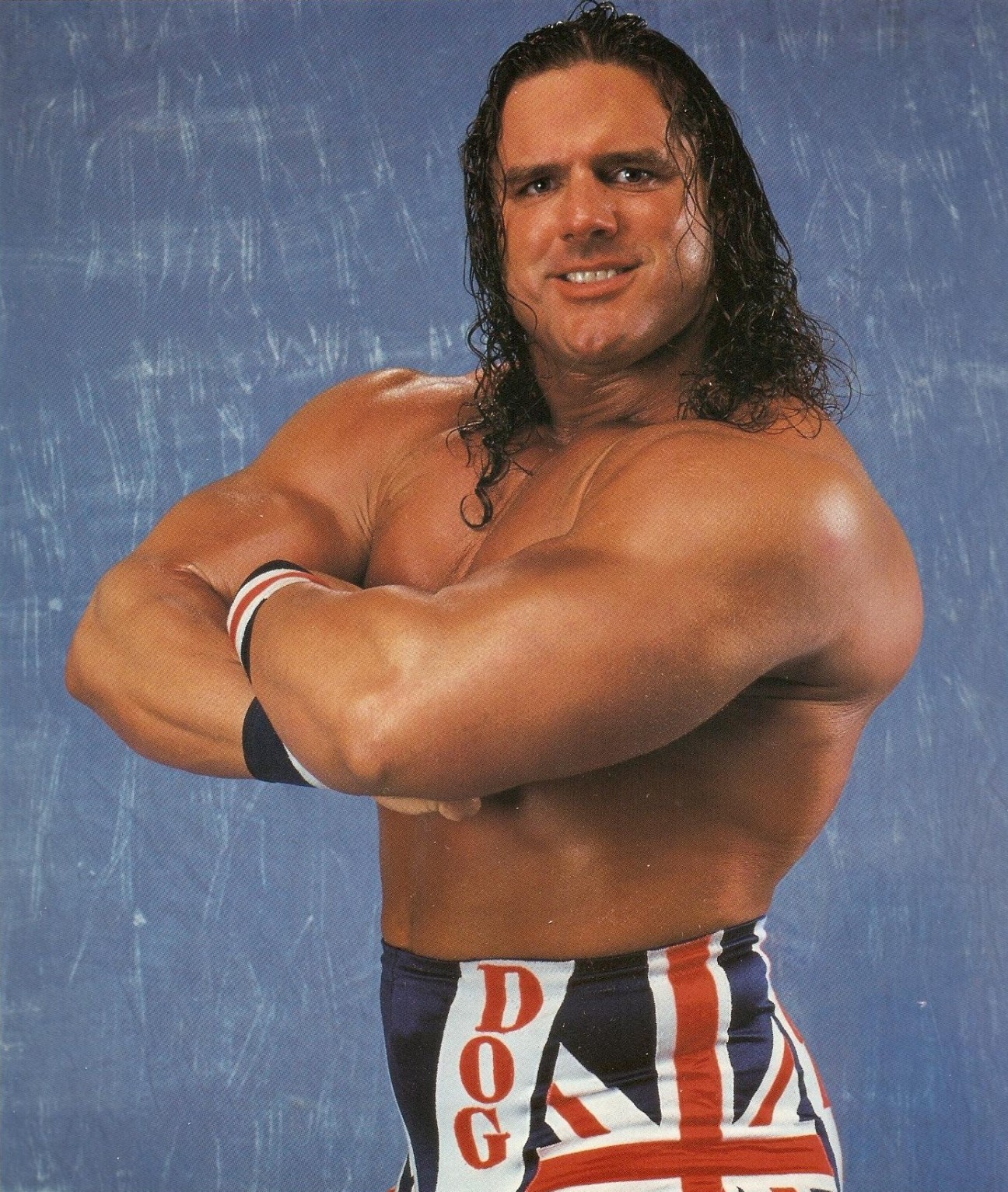 Fightful’s Sean Ross Sapp revealed on Twitter that the 35-year-old made his entrance before the cameras started rolling on the main show in Houston, Texas.

And that was his first match for Vince McMahon’s company since he was released a decade ago in 2011.

It comes just months after he told the Metro that both AEW and WWE were on his agenda after Covid scuppered a run in NXT UK.

He said: “There’s been quite a bit of interest and a little bit of back and forth talk with myself and the company.

“I think that the plan – or what they were hoping – was for me to come to NXT UK.

“But unfortunately right now because of Covid, those doors are kind of locked, we’ll see.

“There has been interest in me going to NXT down here in Orlando.

“I live down here in Tampa, Florida, so I’ve just been feeling things out, trying to get a lay of the land, so to speak.

“We’re discussing and talking. I can’t exactly say anything for sure, but there’ve been talks.”

His English father the 'Bulldog', real name Davey Boy Smith, died aged just 39 in 2002 while on vacation in British Columbia.

He began wrestling in the late 70s in England along with his late tag-team partner Dynamite Kid as the British Bulldogs.

They were spotted by Stu Hart, the father of Bret ‘Hitman’ Hart, who recommended the duo to Vince McMahon’s WWE in 1984.

They claimed the tag-team titles before leaving the company but Smith returned as a singles competitor in 1990 and he memorably defeated ‘Hitman’, whose sister Helen had married ‘Bulldog’, at SummerSlam ’92 to become Intercontinental Champion.

What is racehorse trainer Gordon Elliott's net worth and is he married?