WWE legend Marty Jannetty has revealed he bedded his sex addiction counsellor and he has been on a 60-day bender in an online “cry for help”.

The 59-year-old, who was one of half of the iconic Rockers tag-team with Shawn Michaels, has taken to Facebook in a detailed analysis of his current mindframe. 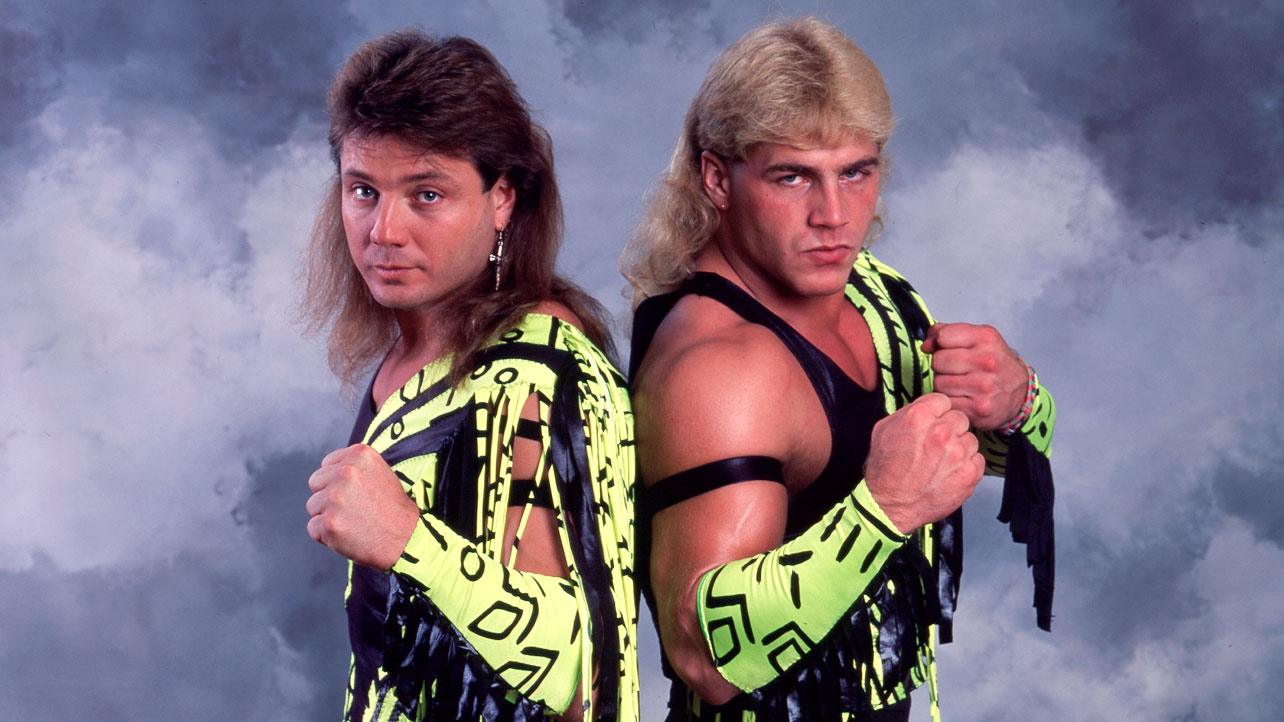 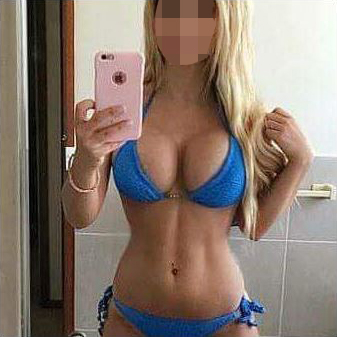 Jannetty has been open in the past over his personal struggles, but his latest plea led to him admitting he has been on a non-stop bender since WrestleMania 35 on April 7.

The former Intercontinental Title claimed he “ain’t doing s*** but drinking, f***ing and waiting for weekends” before adding he is “embarrassed” to look himself in the mirror because he has “partied so much” and is suffering “withdrawal”.

Jannetty has already been admitted twice to rehab but failed to beat his addictions, but he is adamant he does not need it again.

The 1980s wrestling star begged his fans to instead help keep him occupied as he attempts to battle his demons.

Jannetty is a self-confessed sex addict, and in his lengthy post he uploaded a picture of a pretty blonde woman in a blue bikini that he claimed was his counsellor – and that they slept together.

He also said his heart is “not beating right” as he vowed he “will stop” his party lifestyle.

The veteran wrote: “You all know I play on here a lot, but I am about to be real.

“I have been partying way too much lately, possibly every day since WrestleMania.

“I don’t know, but I need to stop, but its just hard, my personality doesn’t allow me to be bored.

“For me going from 350 days a year on the road, and over 100 beautiful ladies per year, to living in the backwoods Alabama right now and only doing shows on the weekends, what the hell else am I gonna do during the week?”

Jannetty continued: “Drink, smoke a lil plant, possibly throw a lil powder up, then have sex with all the neighbour girls.

“But its got to stop. I am not working out right, not tanning right, not studying film.

“Hell I ain’t doing s*** but drinking, f***ing and waiting for the weekends.

“I am embarrassed at my own damn self to go do [events] in front of my people looking like a pale white fat pig.”

Jannetty went on to claim he was following “advice” from his “friend” Amy Winehouse by not going to rehab as he explained how he was suffering hand shaking withdrawal which means he is unable to sign autographs.

He also said he feels he has to “drink my way through” events in order not to show these effects to his supporters.

The WWE Universe and wrestling fans from around the world instantly offered their support as they urged him to beat his problems.

Jannetty and Michaels were one of the top teams on the planet throughout the late 80s before the duo split in 1992.

The former last appeared on WWE TV in 2009 as he suffered defeat to The Miz on Monday Night Raw.

Jannetty caused a huge stir in September 2017 when he post on his Facebook asked whether it’s OK to have sex with his “daughter” after discovering she was not his biological child.

He later denied writing it, claiming his account had been hacked.