BROCK LESNAR reportedly REFUSED to work with the then WWE champion Jinder Mahal back at the 2017 Survivor Series. 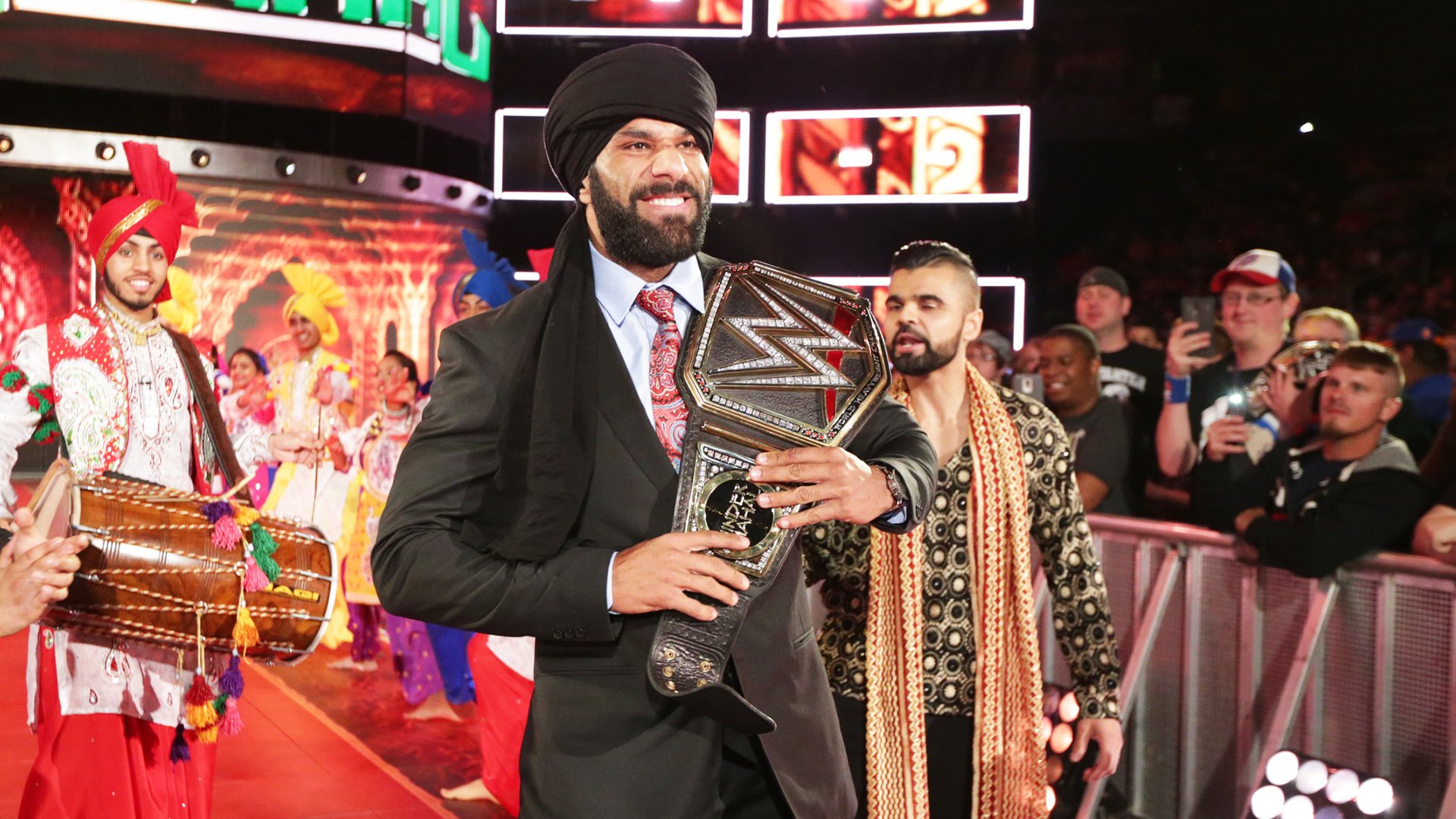 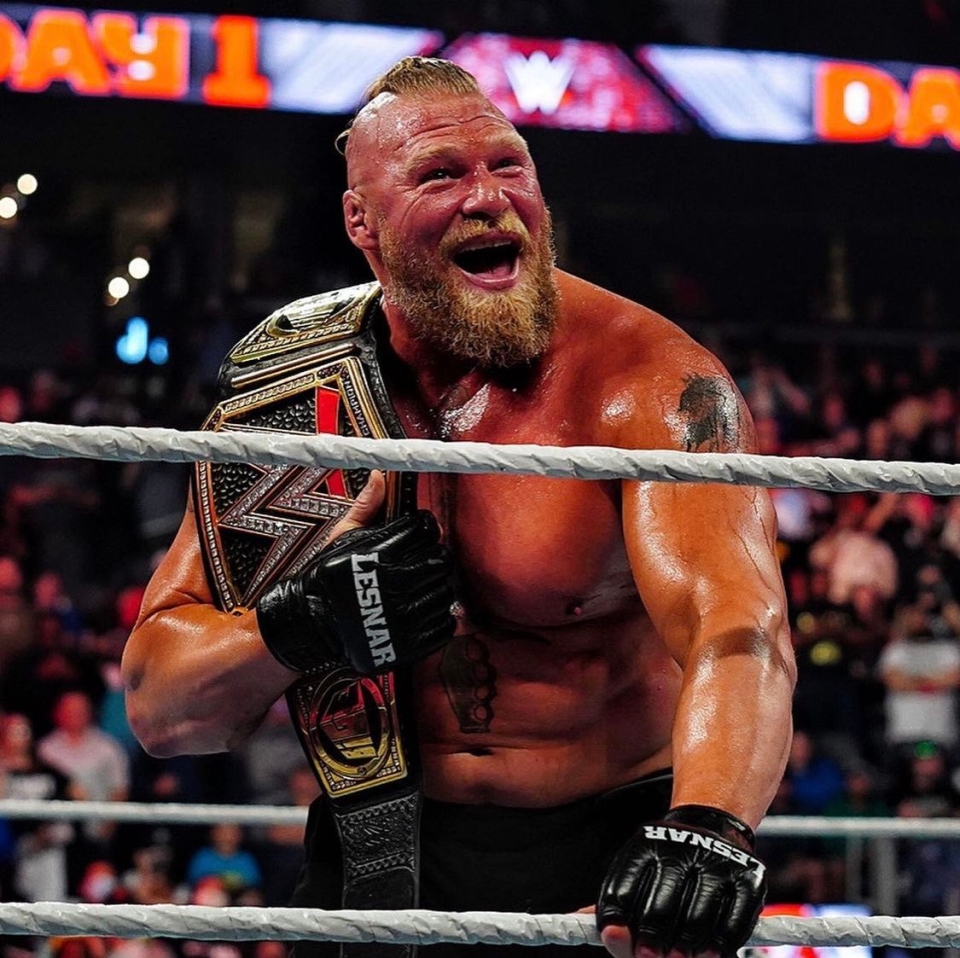 Lesnar, 44, is now preparing to defend his belt at the Royal Rumble on January 30 against Lashley.

However, despite battling some of the biggest stars in the business and helping to put over numerous others, four years ago he was allegedly not that keen to do anything with Mahal.

The Modern Day Maharaja shocked the world at Backlash in May 2017 when he defeated Randy Orton to become WWE champion and the first-ever of Indian descent.

He retained it all the way through until November, when he was due to represent the SmackDown brand against the then Raw Universal Title holder Lesnar at Survivor Series.

But Dave Meltzer claims on Wrestling Observer Radio that the Beast Incarnate flat out refused to wrestle Jinder as planned at the pay-per-view.

And despite the bout being heavily advertised for several weeks in the build-up to the event, AJ Styles was booked to beat Mahal a fortnight before it to claim the belt on a UK tour.

Paddy Power betting offer: Get money back as cash if your first £20 bet loses

That rare international title change occurred on November 7 in Manchester and led to the Phenomenal One facing, and ultimately losing, to Lesnar at Survivor Series instead.

Meltzer did not go into details on why Lesnar was against working with Mahal.

But the star, who battled back from a serious knee injury, has failed to get back into the main title picture since.

Racing tips: After massive 14-1, 15-2 and 13-2 winners, Jim Delahunt is all over Uncle Bryn in the big race at Newmarket

Mysterious rise and fall of Dr Nick, the racing mastermind who gave up job as GP to bet £55MILLION a year on horses