CONOR McGREGOR was brutally trolled by WWE champion Drew McIntyre ahead of his UFC 257 showdown against Dustin Poirier.

The Scottish wrestler tweeted a message mocking the Irishman just hours before his comeback fight. 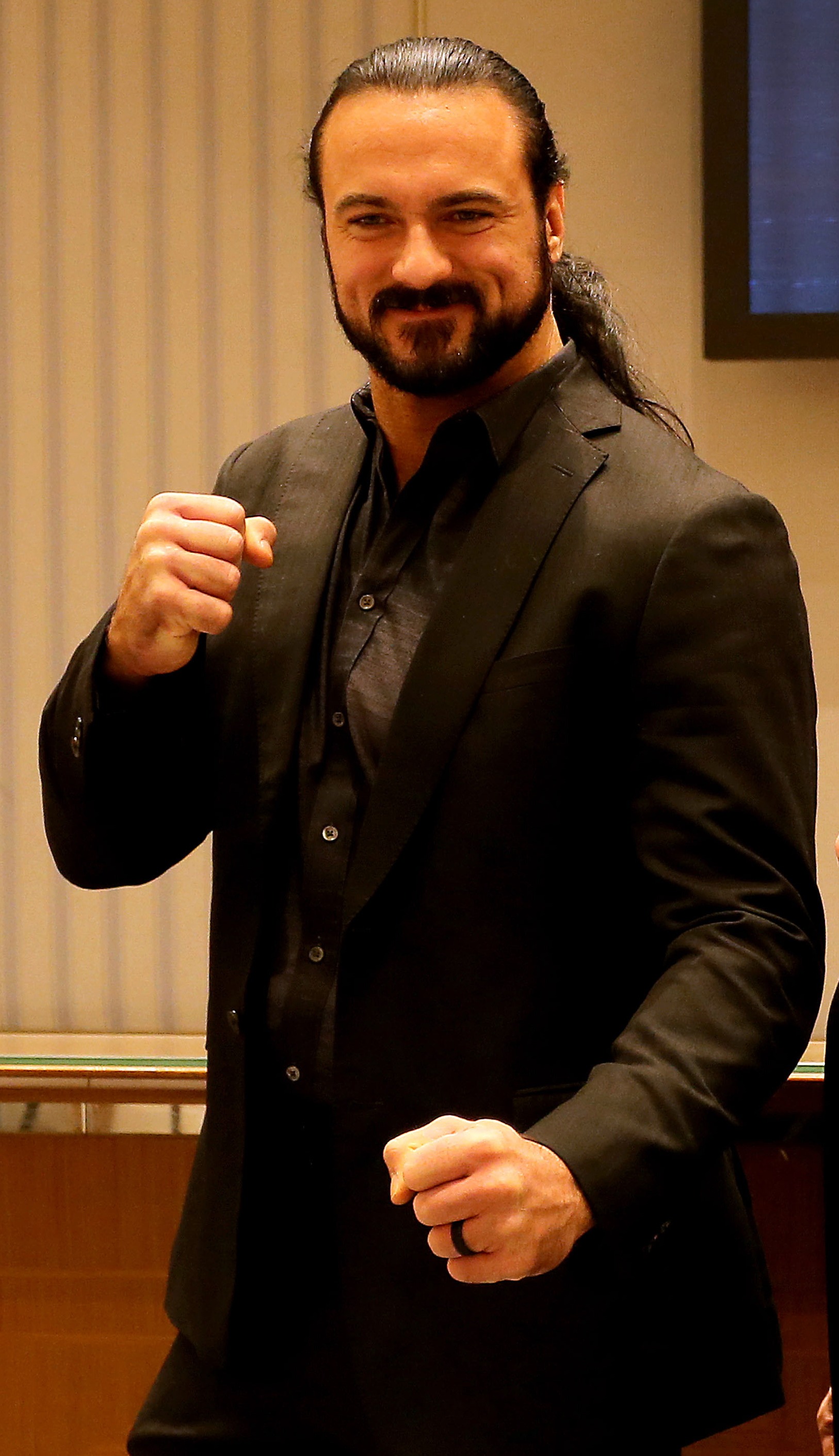 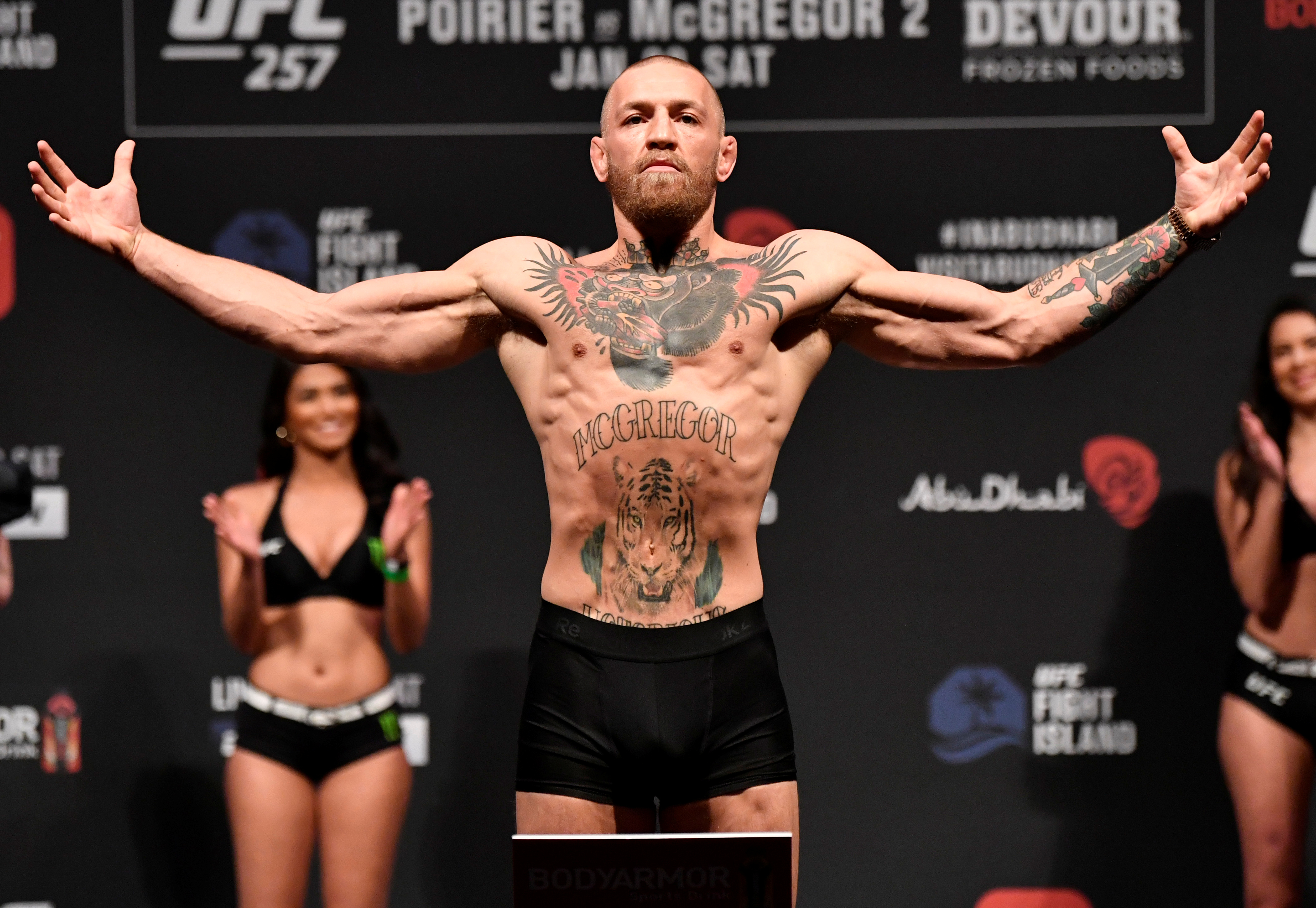 McIntyre posted a picture of McGregor tapping out against rival Khabib Nurmagomedov but superimposed a meme of Bernie Sanders in a facemask over the Russian.

Alongside the pic, he wrote: "Good luck tonight, McTapper…"

McIntyre, 35, blasted the UFC star in July for calling out WWE chief Vince McMahon when he 'couldn't drop a guy in a pub'.

His tweet appeared to be referencing McGregor's £860 fine after he pleaded guilty to punching an elderly man in a Dublin pub in 2019.

The former two-time UFC king assaulted the man in the March Arch pub where he was promoting his Proper Twelve brand of whiskey.

He is the bookies' favourite to win the bout and is being backed by fellow MMA stars.

But arch-enemy Khabib reckons Poirier can pull off an upset if the fight goes beyond two rounds.

Tamsin Greenway: Vitality Netball Superleague has an opportunity to develop during pause in play