SATURDAY is one of the big days of the season in Windsor's calendar.

The course stages two big races which are live on ITV. Our man Jack Keene has taken a close look and picked out his best bets. 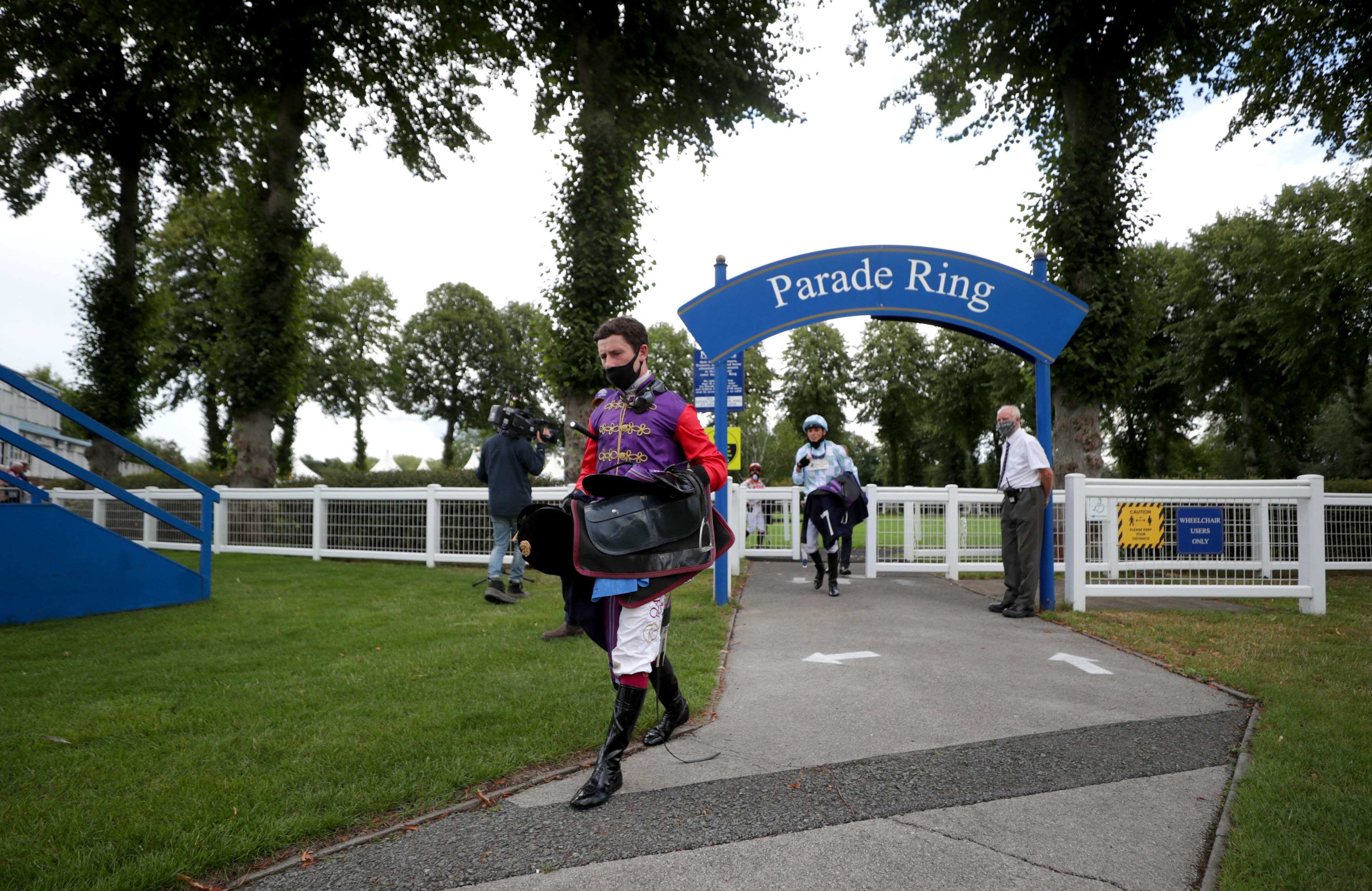 Conditions will be right up ALOUNAK'S street in the August Stakes.

Andrew Balding's five-year-old has run to a high level in four starts since moving from the Waldemar Hickst stable earlier this year.

He had excuses at Goodwood last time and hit the front too soon at Newmarket the time before, but on his fine second in the Hardwicke at Royal Ascot he would have an outstanding chance.

This is his easiest assignment for a while and he is preferred to Desert Encounter, who was ahead of the selection at Goodwood but would prefer a sounder surface.

Sextant is a big horse and was entitled to need his comeback run at Newbury. He won't mind a bit of juice in the ground and he could pose the biggest threat.

Le Don De Vie and Floating Artist need to step up to figure, while the enigma that is Communique arrives with a serious point to prove.

Extra Elusive has always been very capable and a change of tactics saw him run out a ready winner at Haydock last time.

He has a penalty to carry today, but if Hollie Doyle can get a soft lead again he would pose a huge threat to all and will likely prove tough to pass.

But narrow preference is for the improving SINJAARI, who ran out a decisive winner of the John Smith's Cup at York on his reappearance.

The form of that race received a huge boost when the runner-up won a Group 3 at York last week, and he remains open to significant improvement as a four-year-old having been gelded over the winter.

Neither Fox Chairman or King Ottokar have kicked on as expected this season. The former took a step in the right direction last time but is short enough.

King Ottakar will appreciate the soft ground and gets a first-time visor, so for him it's now or never.

OFFER OF THE DAY

T&Cs: New customers only. Place your FIRST bet on any sportsbook market and if it loses we will refund your stake in CASH. Max refund for this offer is £20. Only deposits made using Cards or Apple Pay will qualify for this promotion. T&Cs apply. Paddy's Rewards Club: Get a £10 free bet when you place 5x bets of £10+. T&Cs apply. 18+ Begambleaware.org

Premier League quiz: Stats behind the race for the Champions League places