The 24-year-old midfielder has been told he could be out for up to five weeks with a hamstring injury he suffered during Leicester's recent 2-2 draw with Burnley. 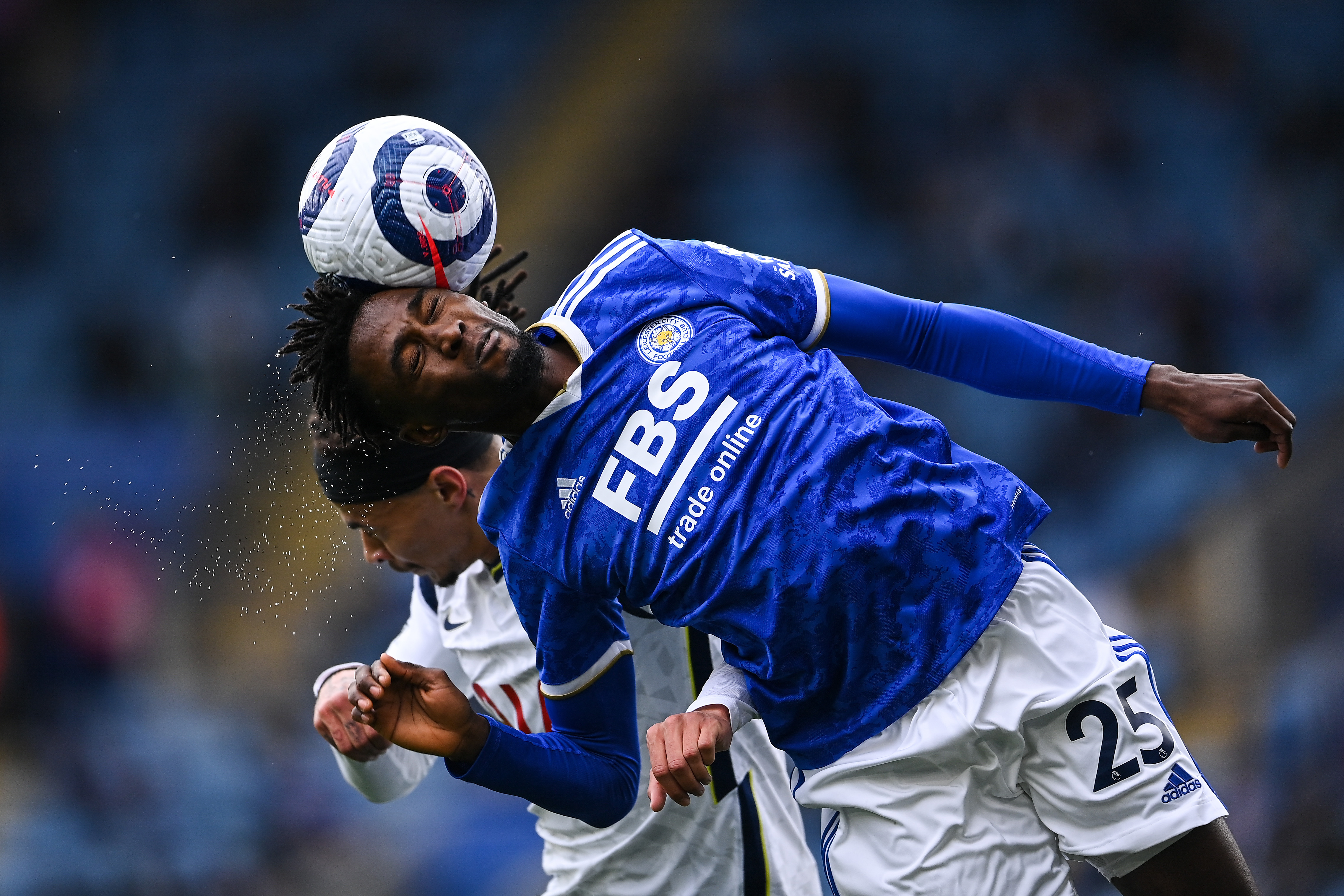 It means Rodgers will have to do without his key midfield enforcer for crunch home games against Manchester United and Arsenal, as well as the Europa League double-header with Spartak Moscow.

Ndidi has already been ruled out of Nigeria's home and away World Cup qualifiers against the Central African Republic and is unlikely to see action again until after the November international break.

It is a crippling blow for Rodgers because ultra-reliable Ndidi was one of the first names on his teamsheet, clocking up 31 appearances on the spin in a run going back to February.

Ndidi will also miss tough away trips to Leeds United and Brentford, as well as a Carabao Cup tie against Brighton before Rodgers can expect to call on him again.

He said: "Wilf did it in the Burnley game, which was unfortunate.

"He missed the Legia Warsaw game through suspension and also Crystal Palace.

"It could be four to five weeks before he is back, we'll see how it goes."

Rodgers might also be worried about speculation surrounding another one of his midfielders, Youri Tielemans.

And Spanish outlet El Nacional says the LaLiga outfit could be open to paying the reported £50million price tag linked with the Belgian.

The Prem ace has reportedly refused to confirm or deny rumours concerning the renewal of his Foxes contract.

According to El Nacional, Tielemans said a few weeks ago: “I am open to everything.

“The transfer market has just closed, but I want to keep open all the options I can."

Is Aston Villa vs West Brom on TV? Can I live stream it and how will the friendly work? – The Sun