LEGENDARY jockey Frankie Dettori has revealed his hatred of social media and said: "Whoever invented the mobile phone should be shot instantly."

Dettori, 50, looks as good as ever in the saddle as he approaches the twilight of his career. 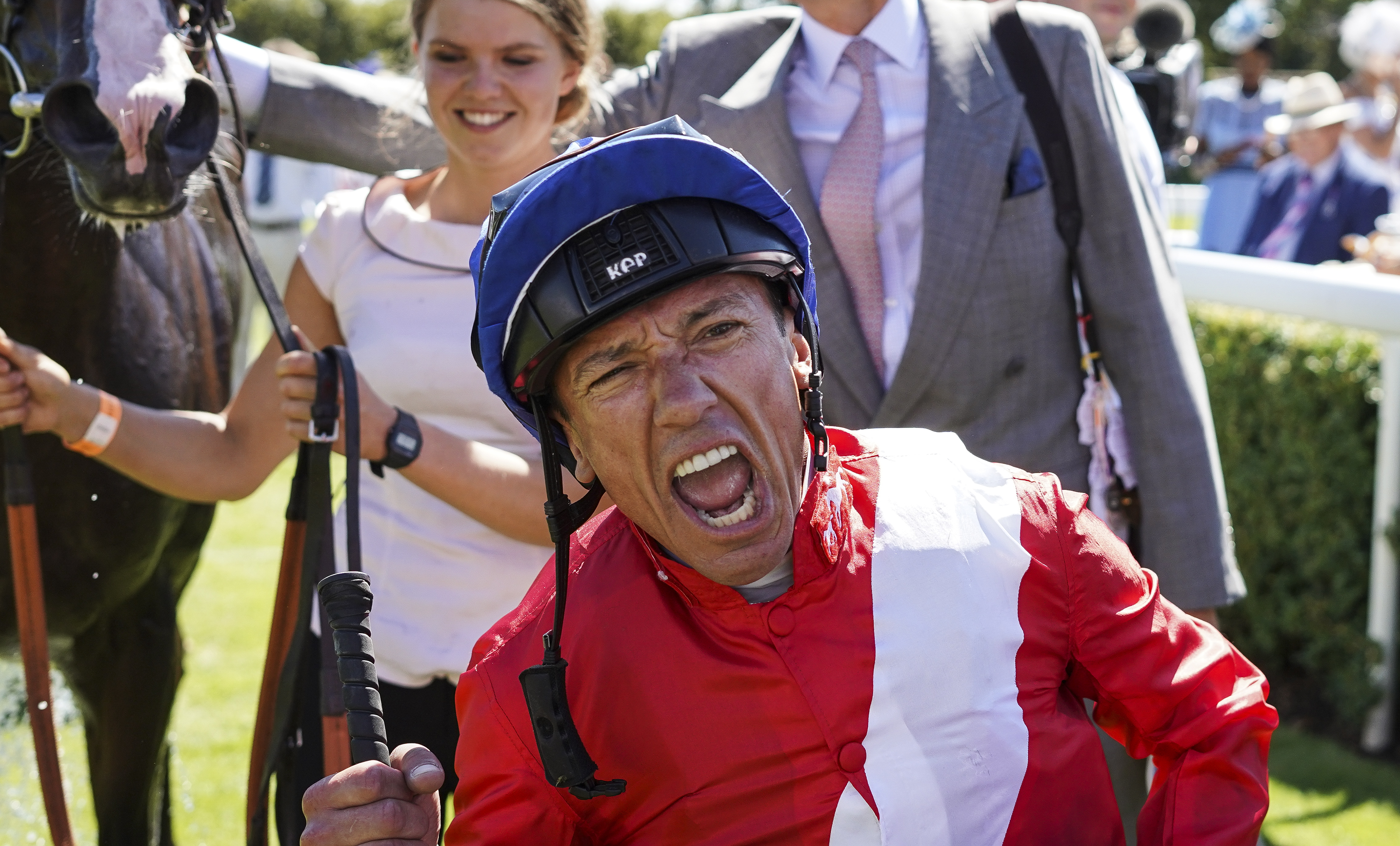 He remains a frequent winner on the top horses in the big races – just don't expect him to brag about it too much on social media afterwards!

Old school Dettori says he has only just learned how to text and has no control over his Instagram page, which boasts more than 90,000 followers.

One snap posted to his profile recently showed Dettori and Catherine with their five children at the premiere of his new film.

But Dettori told Horse and Hound he has someone do all that for him because not checking it for himself means he never sees any abuse from trolls.

The jockey, who recently revealed his battle with bulimia to Sun Racing, said of social media: "I completely hate it, I just learned how to text a couple of months ago.

"Whoever invented the mobile phone should be shot instantly."

And on posting photos to his Instagram, Dettori said his secretary does all that because 'that way, if I get abuse, I won't hear it'.

Dettori – who recently apologised to a rival jockey for calling him a 'disgrace' – also revealed his proudest moment in the saddle came alongside daughter Ella.

Frankie was every bit the doting dad when Ella, 20, made her racing debut in a charity contest at Glorious Goodwood last August.

The two posed for photos in the paddock before Dettori ditched his smart blazer to lead his daughter's mount down to the start.

Ella, who said her dad tries to go to parties with her and her mates, bolted home at speeds of up to 40mph in the race.

And she said afterwards: "Dad gave me a few tips before the race. I hope I made him proud. That was my aim."

But Dettori said it was another occasion that gave him a tremendous feeling of pride.

At a pairs jumping event, Ella's partner hadn't turned up so he volunteered to fill in.

Recalling what happened, Dettori said: "I'll do it for you. What do I have to do?

"She said, 'if we jump properly we get points'.

Lo and behold they were better than everyone else and won.

Dettori said the mothers of the other competitors 'went berserk' when they were announced winners and added: "It was as though I'd taken a meal out of their mouths! It was just a rosette." 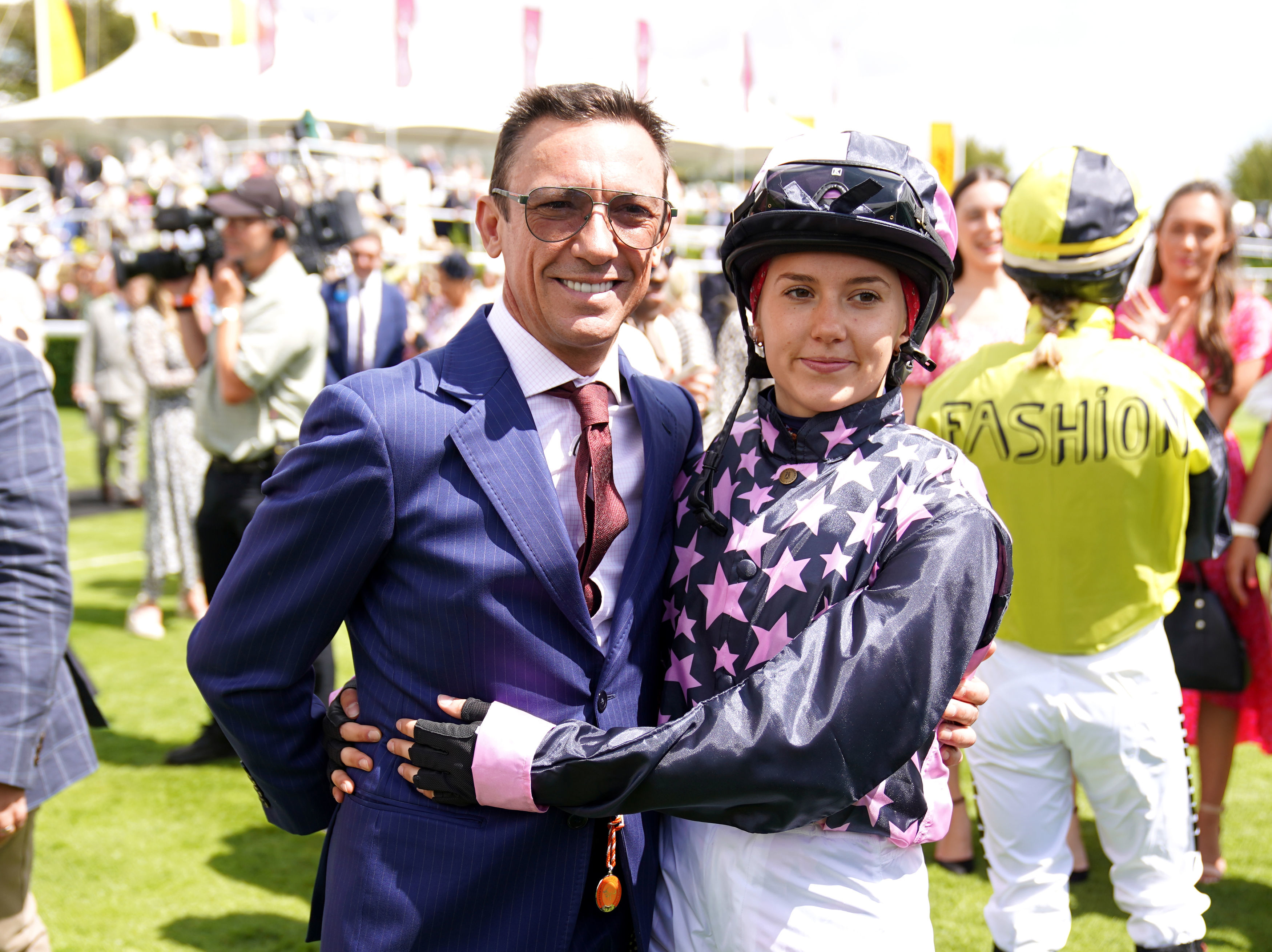