LONG distance legend Mo Farah is one of Great Britain’s greatest ever Olympians – and his twin brother has been a key to his success.

Sir Mo, 39, has previously highlighted the stability which his identical twin brother brought to him growing up in Somalia. 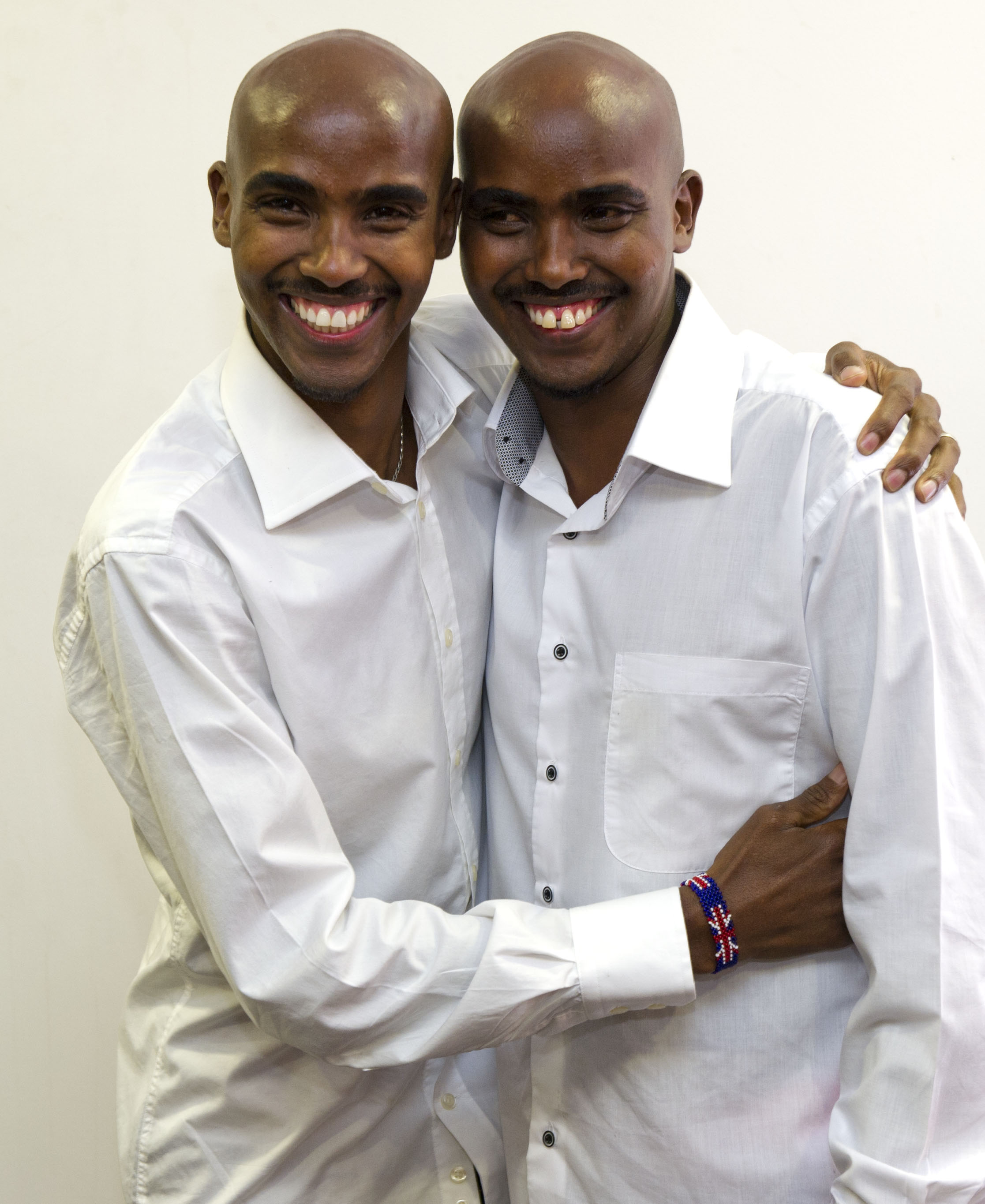 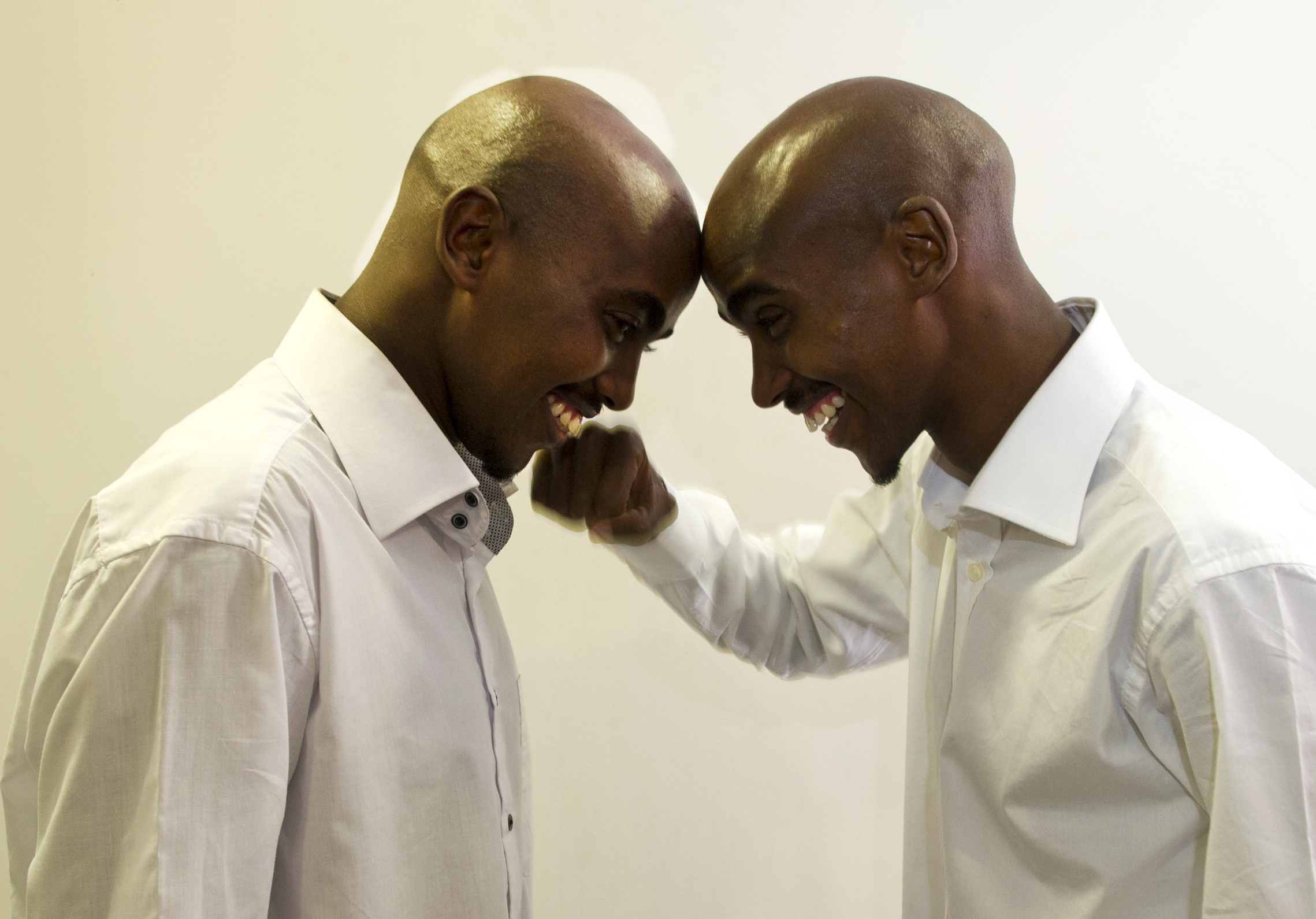 And in tonight's documentary, the Olympic champion will be revealing the shocking reason behind his name change as well as discussing what impact it had on his family.

But who is Mo Farah’s twin brother and why were they devastatingly split up from a young age?

Who is Mo Farah’s twin brother?

Mo Farah’s identical twin brother goes by the name of Hassan Farah and they were both raised in Djibouti but born in Mogadishu, Somalia.

Farah once stated that Hassan lived in Somalia as a telecoms engineer with a wife and ten children. 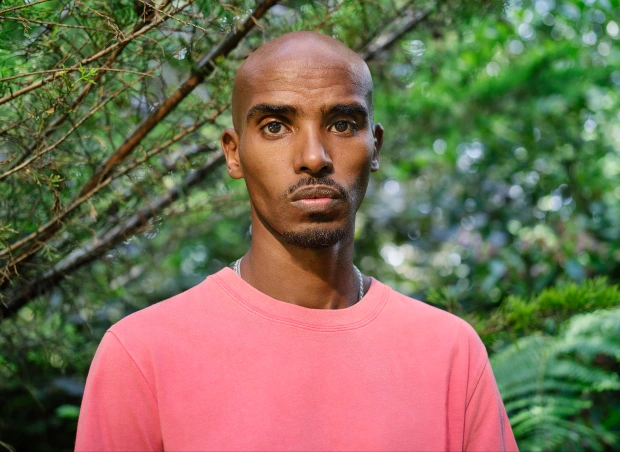 The Olympic legend described their bond to be extremely close and mentioned that Hassan was a part of him growing up.

Farah revealed that they played football together, shared jokes together and even ate off the same plate – teachers in school used to confused them as they were inseparable.

Until in 1991 when Mo, his mother and two younger brothers moved to London to join their father Muktar who was working in the UK.

Something which Farah claimed took him a very long time to get over.

Most read in Athletics 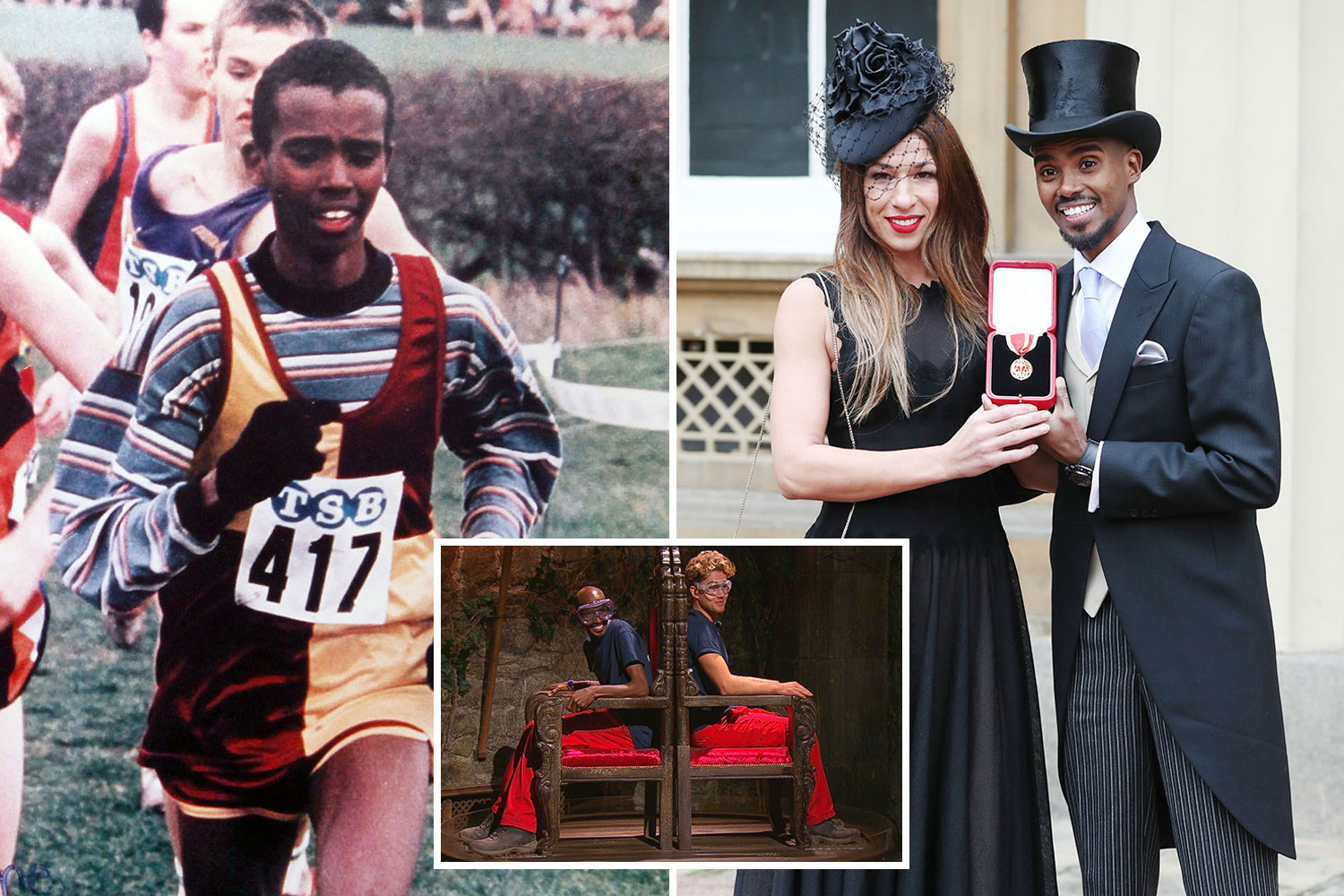 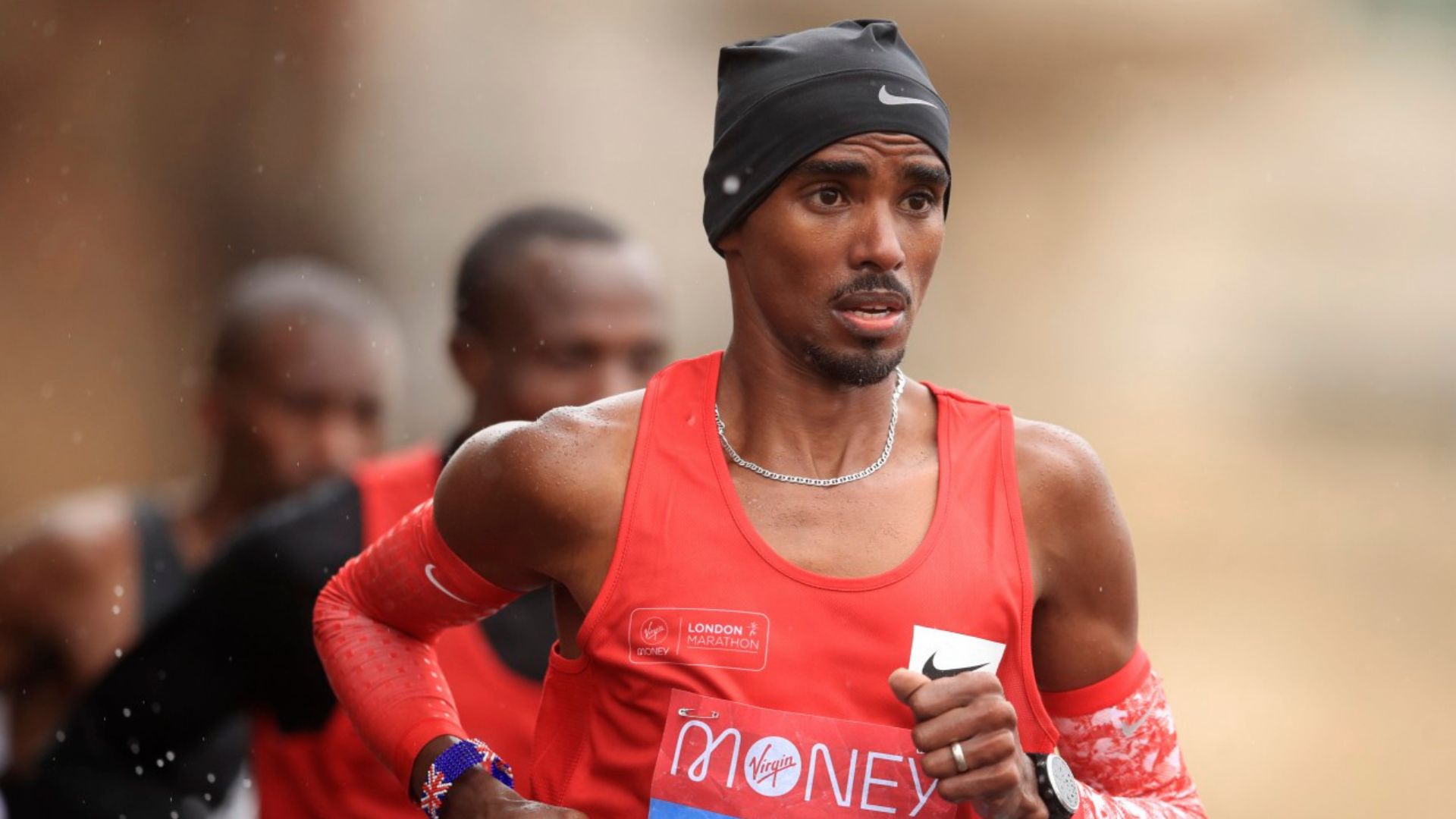 Will Mo Farah be at the 2022 London Marathon? 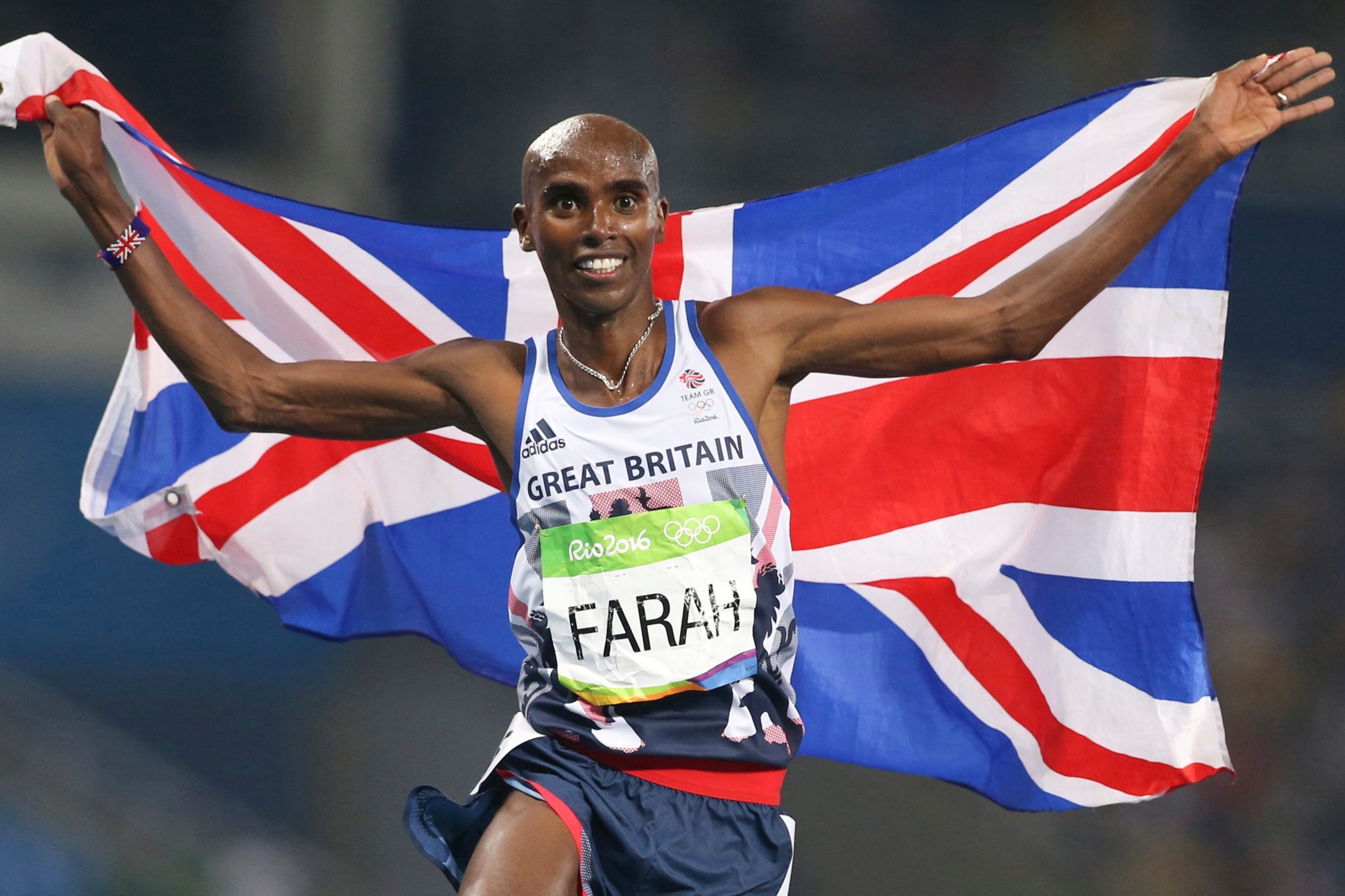 How fast does Mo Farah run and what are the I'm A Celebrity star's world records?

Why were Mo and Hassan split up?

Mo claimed that his father Muktar initially moved to London to try and make a living for the whole family but unfortunately, he had told their mother that he could only afford to support for three out of the six kids.

This meant that Hassan had to be left behind and when the father went back for Hassan, Mo’s twin brother was nowhere to be found after two weeks of searching.

But in Mo Farah's documentary, the Olympian champion stated that his father was killed in a Somalian Civil war and he was trafficked here to work as a servant.

Speaking to Vogue Mo said: There were times when I thought I was never going to see him [Hasan] again,”

That moment I got off the plane in Djibouti and saw him, I will never forget. We had lived, and still live, two different lives. But we still have that same bond and connection.”

When I went to the airport, I ran to Mo and we both cried uncontrollably. For the first time in my adult life, I felt at peace. This void that I carried with me for so long was finally filled. I never wanted to let him go.”

What did Hassan say?

Hassan has always been his brothers best friend despite having to support him from afar.

Hassan previously mentioned:  "When Mo was sent away I was left with an empty space in my heart. That space has never been filled, but he is still somewhere in my heart and I know I am in his. 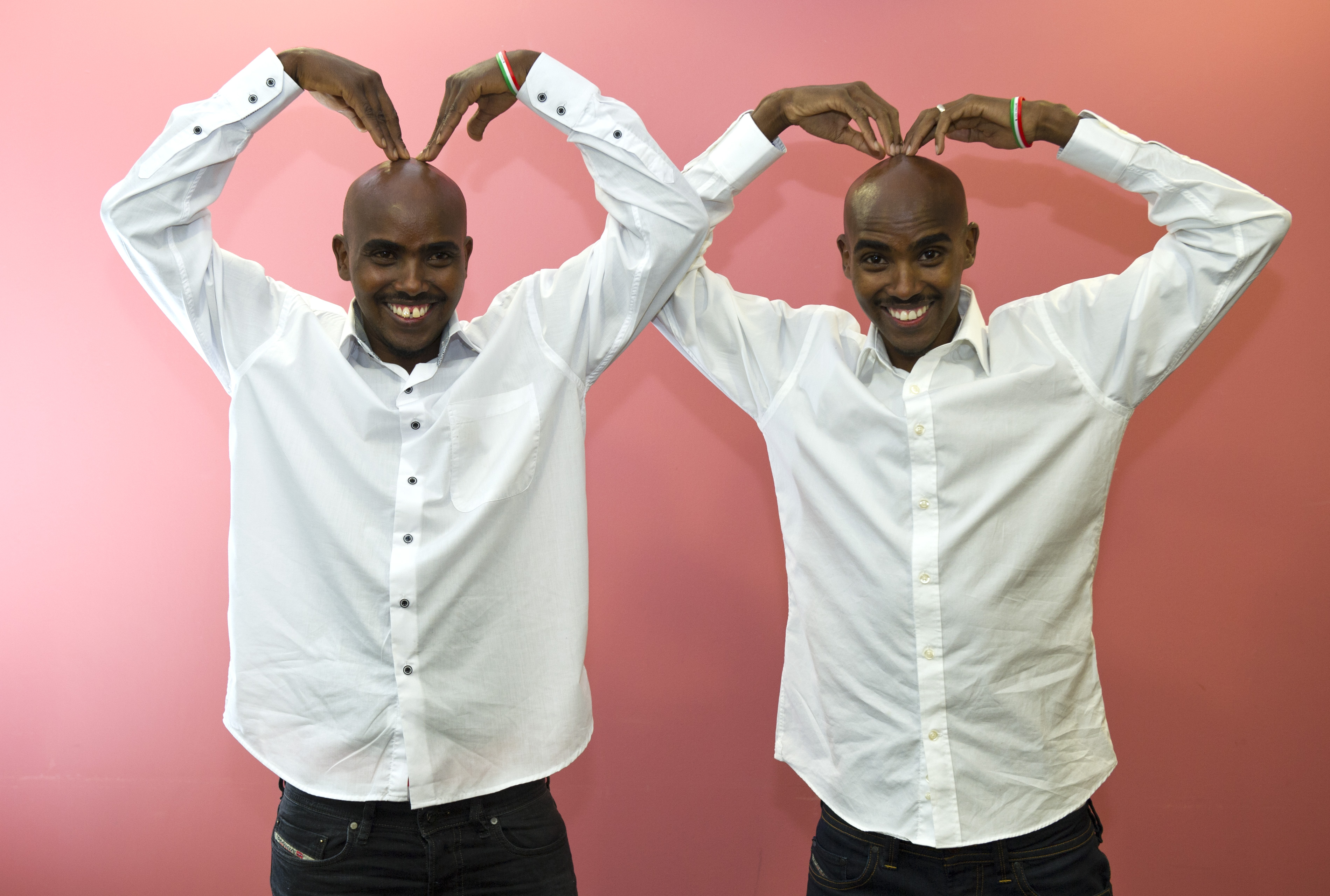 "Like many Somali families we were torn apart by war. In my case it felt more tragic than most. I feel I lost the other half of myself, my twin brother.

"These days we are all still close, despite the difficulties of travel and communications in this country."

When is the documentary and is it FREE to watch?

Four-time Olympic gold medallist Mo Farah will be discussing more of his childhood including the details of his brother Hassan.

It is scheduled to start tonight at 9pm UK time on BBC.

Anyone who holds a valid TV license in the UK can watch the ENTIRE documentary for FREE.

Or you can head to the BBC iPlayer app or the BBC website to stream it for FREE.