Home » Sport » Who is Rob Burrow and when was the former England rugby player diagnosed with Motor Neurone Disease?

ROB BURROW hasn't been on the rugby field since 2017 when he retired from the sport he loves.

Since then, the former Leeds Rhinos and England rugby star has come face-to-face with much different battle, Motor Neurone Disease. 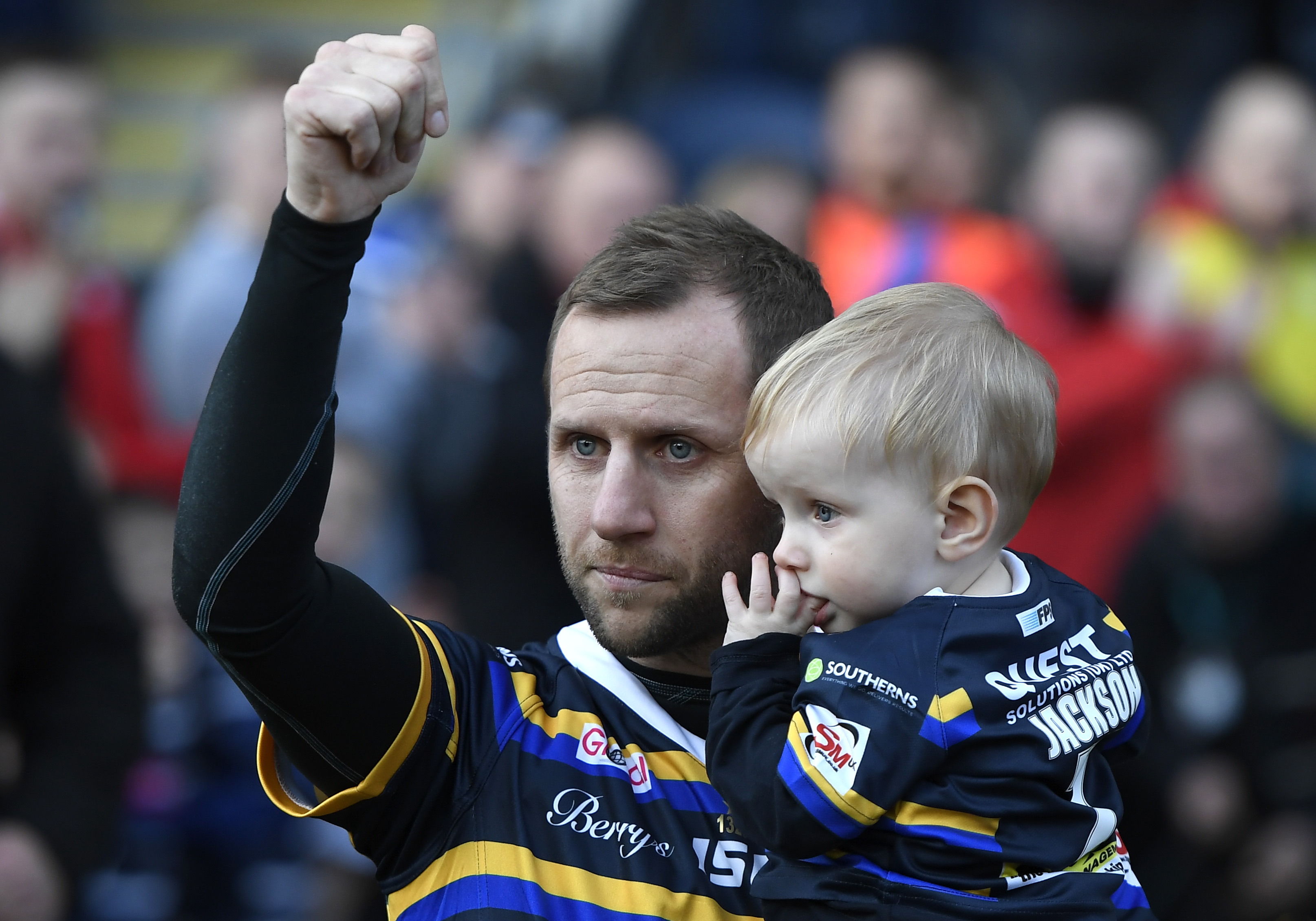 Who is Rob Burrow?

Burrow, 38, was born in Pontefract, West Yorkshire and quickly established his live for rugby some years after.

Burrow joined Leeds Rhinos as a 19-year-old and played his entire 16-career with the club, playing close to 500 games.

He won the Challenge Cup on two occasions, but won the Super League a whopping eight times with Leeds Rhinos.

Burrow was also selected to play at the Rugby League World Cup in Australia in 2008.

The scrum-half then decided to retire in 2017, bringing to a close his glittering Rhinos career, before he was inducted into their Hall of Fame in 2020.

When was Rob Burrow diagnosed with Motor Neurone Disease?

In December 2019, it was revealed that Burrow had been suffering with Motor Neurone Disease.

Burrow spoke about his diagnosis in an interview with the BBC last year.

"It was a bit of a shock. I'd not had any sort of prep for being told that you have something where there's no cure," he told BBC Look North.

"It's one of the frustrations, the doctors and specialists don't know how you got it, and there's not much they can do. 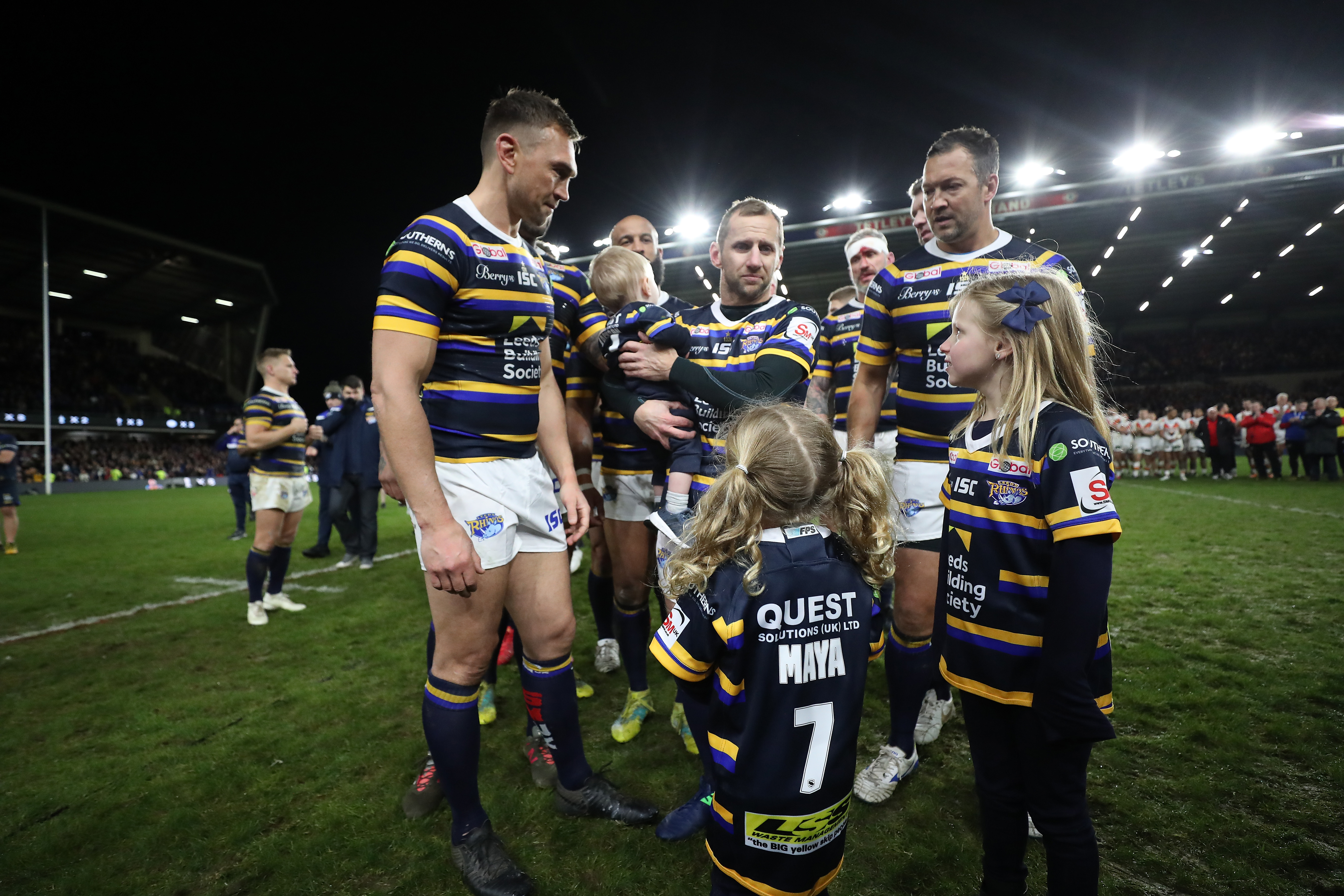 "You don't know much about your life expectancy, for example Stephen Hawking lived 54 years with it.

"Maybe it's the athlete in us all, we don't want to lie down and just take it, we want to compete.

"I'm going to get stuck into it, a bit like my career I was doubted and written off a few times so I'm really positive, taking the challenge and that's the best way to be.

"It was a numbing moment, but a week further on [from the diagnosis] I'm in a decent place."

Burrow was initially given two years to live and has since struggled with day-to-day activities like walking.

He was awarded an MBE in the New Year's Honours list for 2021 because of his services to Rugby League and the MND community.

Cheltenham betting offer: Get either Honeysuckle or Epatante at 33/1 in huge Champion Hurdle price boost