Home » Sport » Who is Kevin Kisner's wife Brittany Anne DeJarnett? How many children does PGA Championship golfer have?

KEVIN KISNER will look to win his first Major of his career when he takes to the greens at Bethpage Black.

The 34-year-old finished second, two shots behind Francesco Molinari, at the Open last year in Carnoustie having led after the third round. 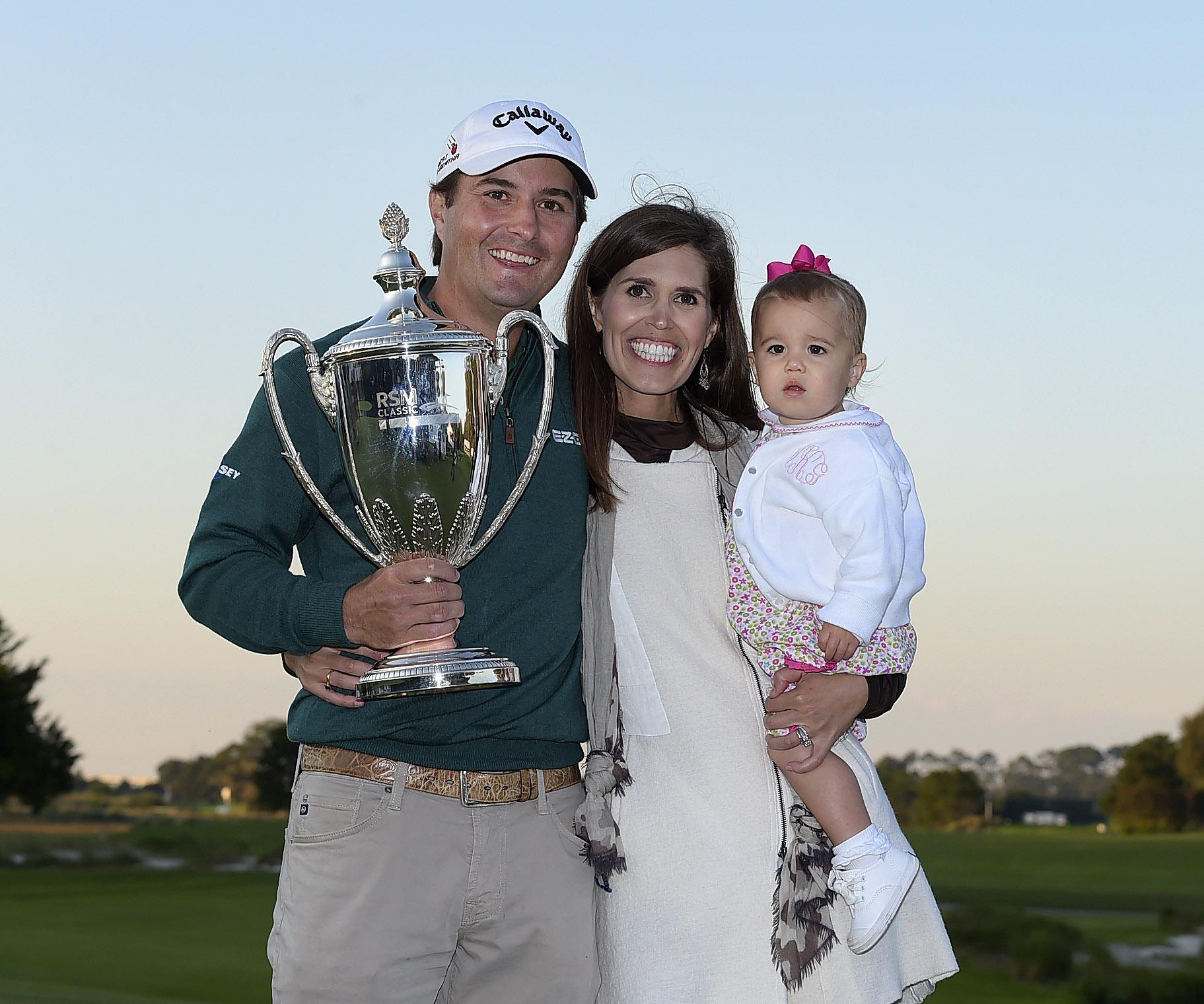 Who is Brittany Anne DeJarnett?

The pair married in Athens, Georgia in 2012 after meeting at a Kinchafoonee Cowboys concert in 2006.

DeJarnett works with special needs children at a hospital in Augusta. 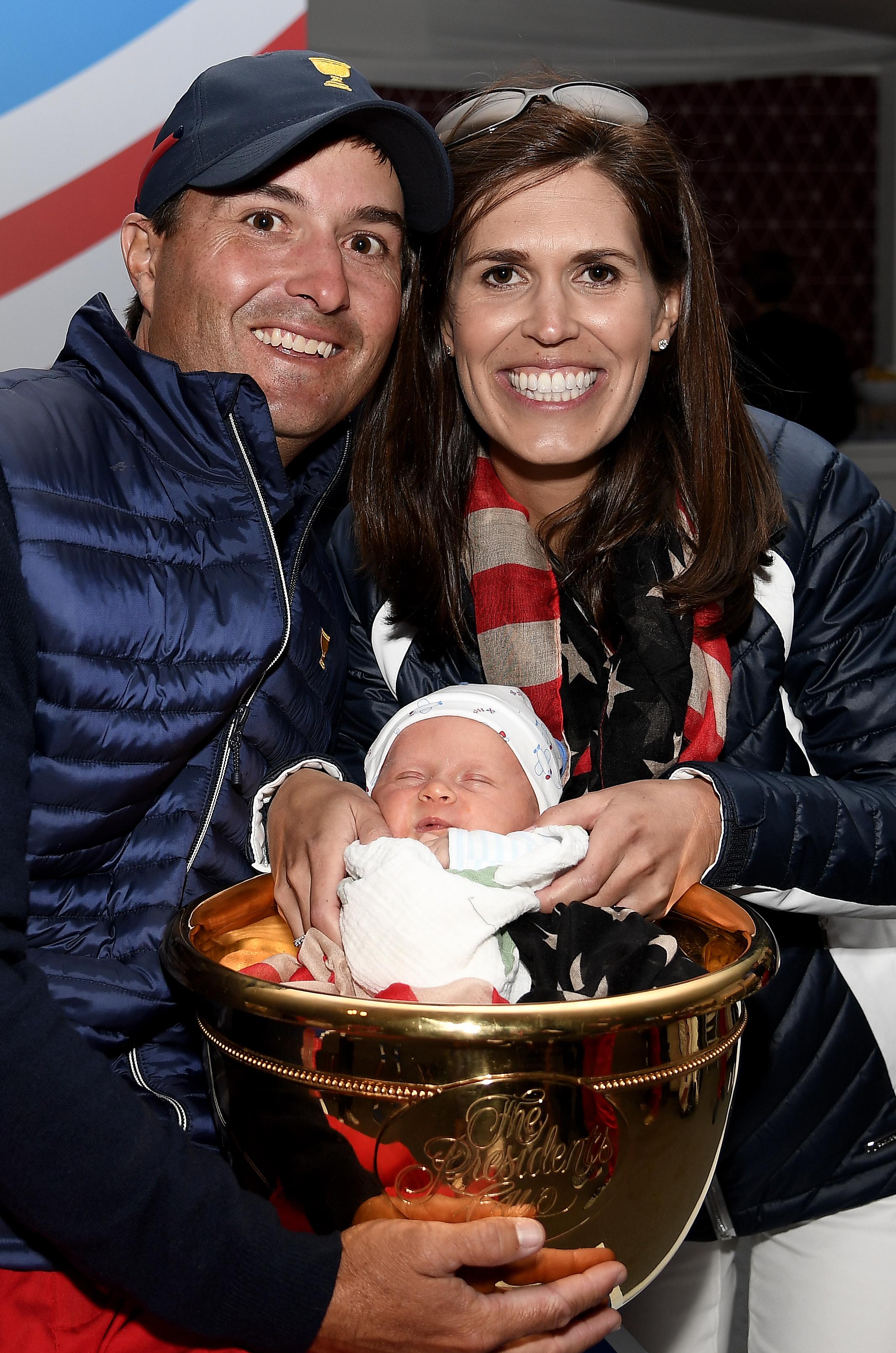 The couple like to keep their family out of the public eye.

They currently live in South Carolina and have a one daughter named Kathleen Grace who was born in 2014. 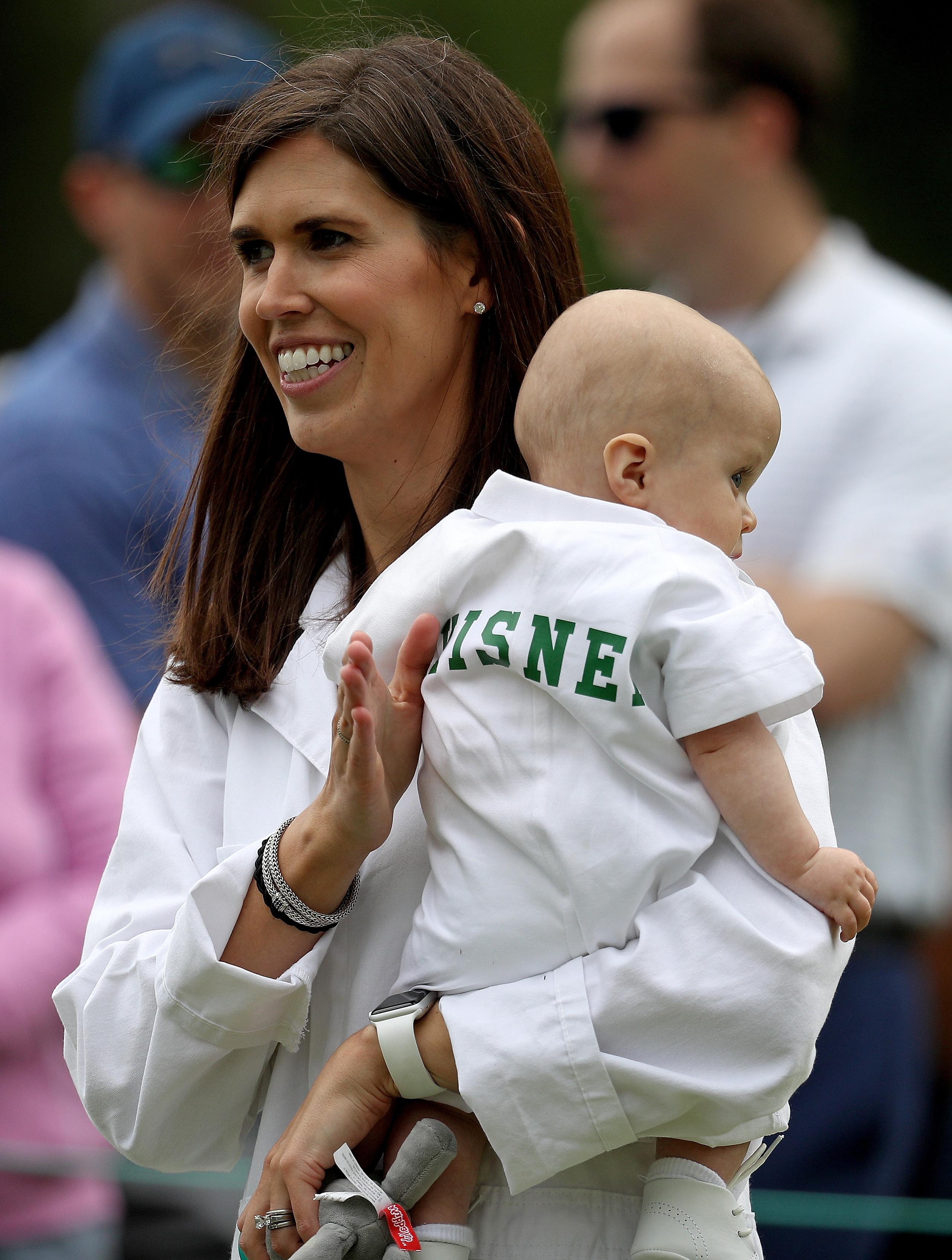 Does DeJarnett support her husband at tournaments?

DeJarnett is often seen supporting her husband at tournaments around the world and is involved in the PGA Tour Wives Organisation.

She has been the Vice President and Community Outreach Coordinator for the organisation.

The pair are also the founders of the Kevin and Brittany Kisner Foundation which is “committed to creating a positive environment for children to grow into responsible adults.