Home » Sport » Who is Justin Thomas' girlfriend Jillian Wisniewski, and how long has Masters 2020 golfer been with her?

JUSTIN THOMAS sits as world No 3 in the golfing rankings as we head into this year's Masters tournament.

The 27-year-old will be aiming to secure his second PGA Championship title, and will be supported along the way by girlfriend Jillian. 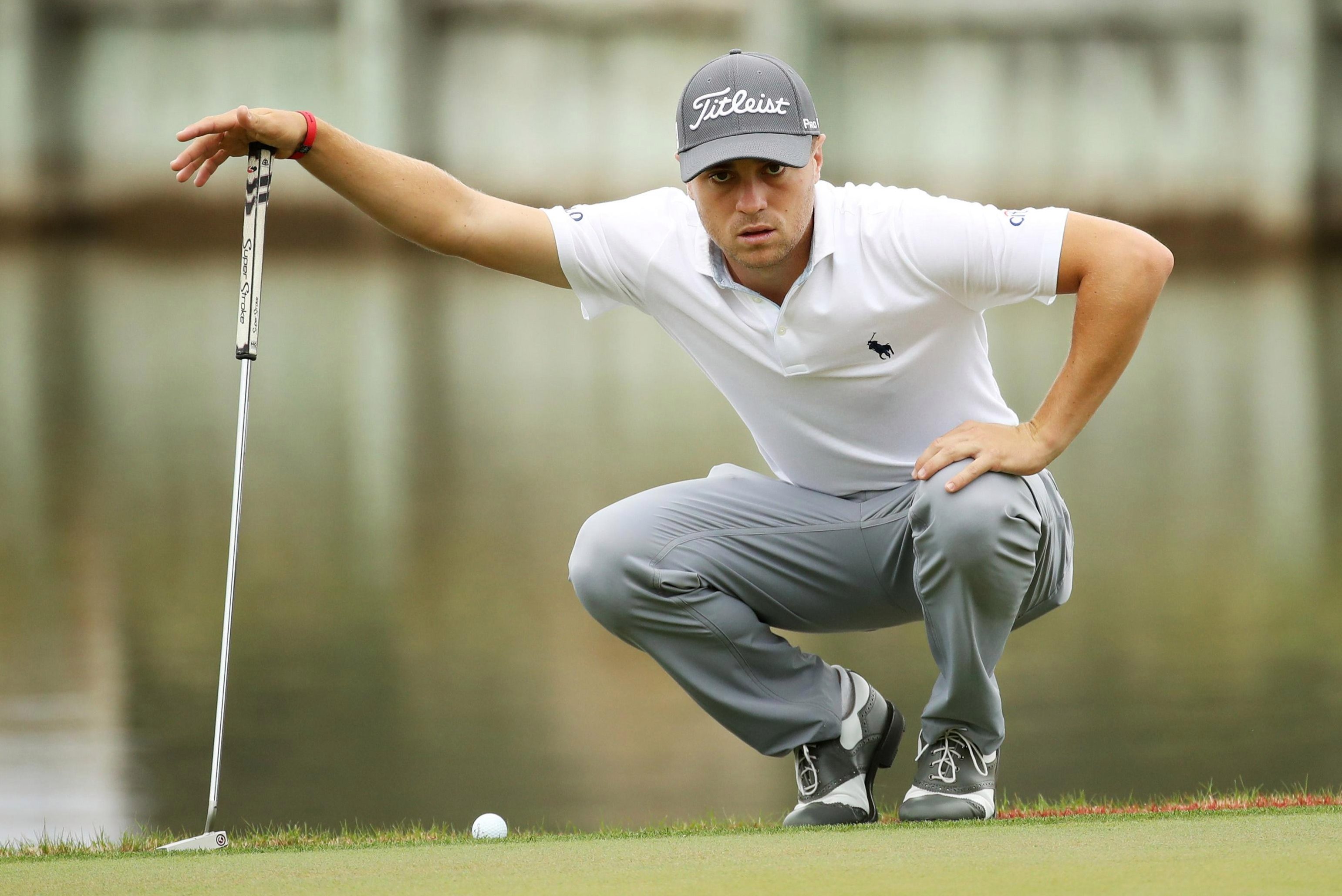 Who is Jillian Wisniewski?

BORN in 1993, Jillian graduated with a BA in Journalism from the University of Kentucky.

She worked for the university TV department before taking up her current role a Production Business Manager at McGarry Bowen in Chicago.

Jillian was on hand to see her boyfriend's big major victory in 2017 – but only just. 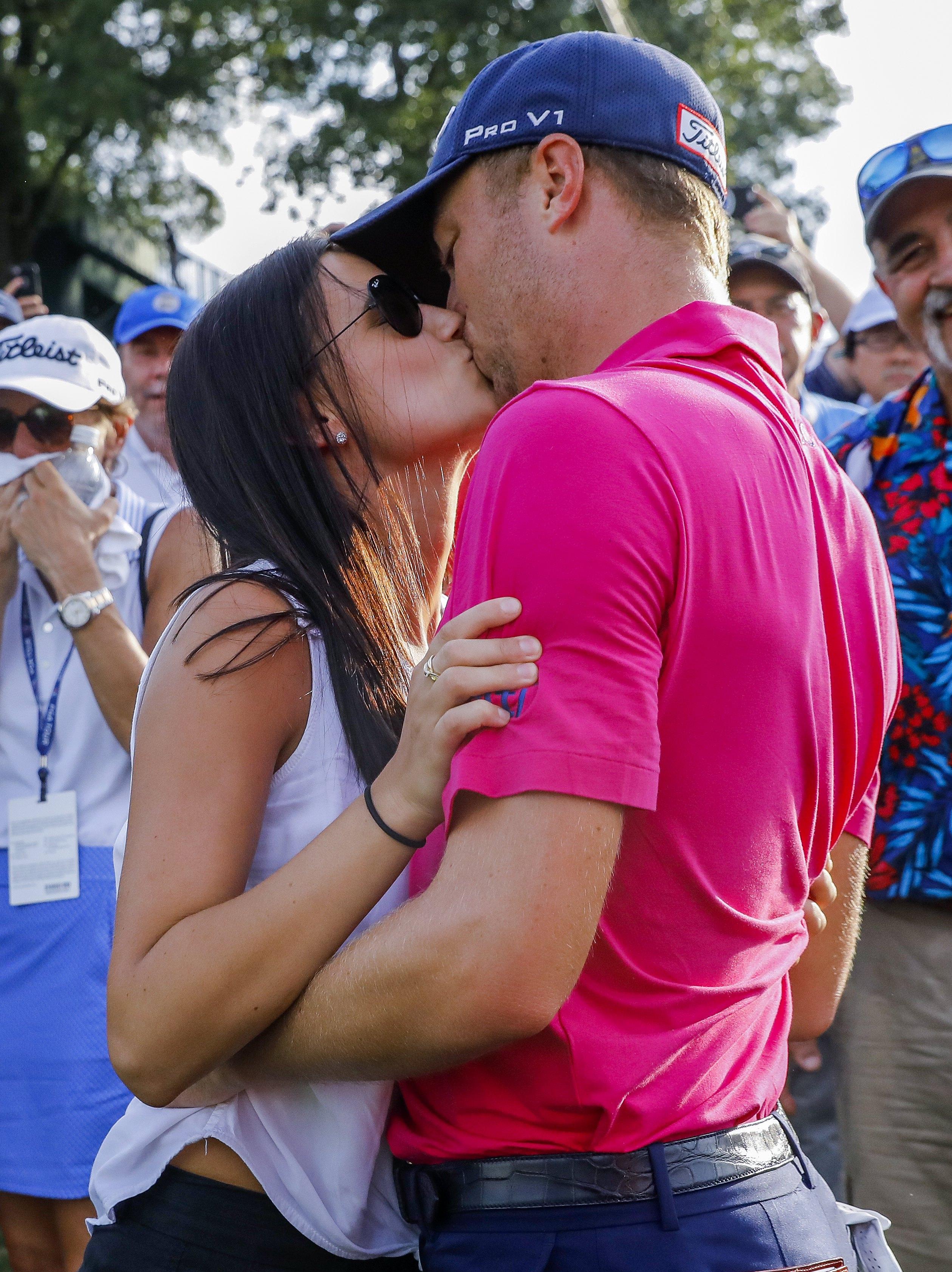 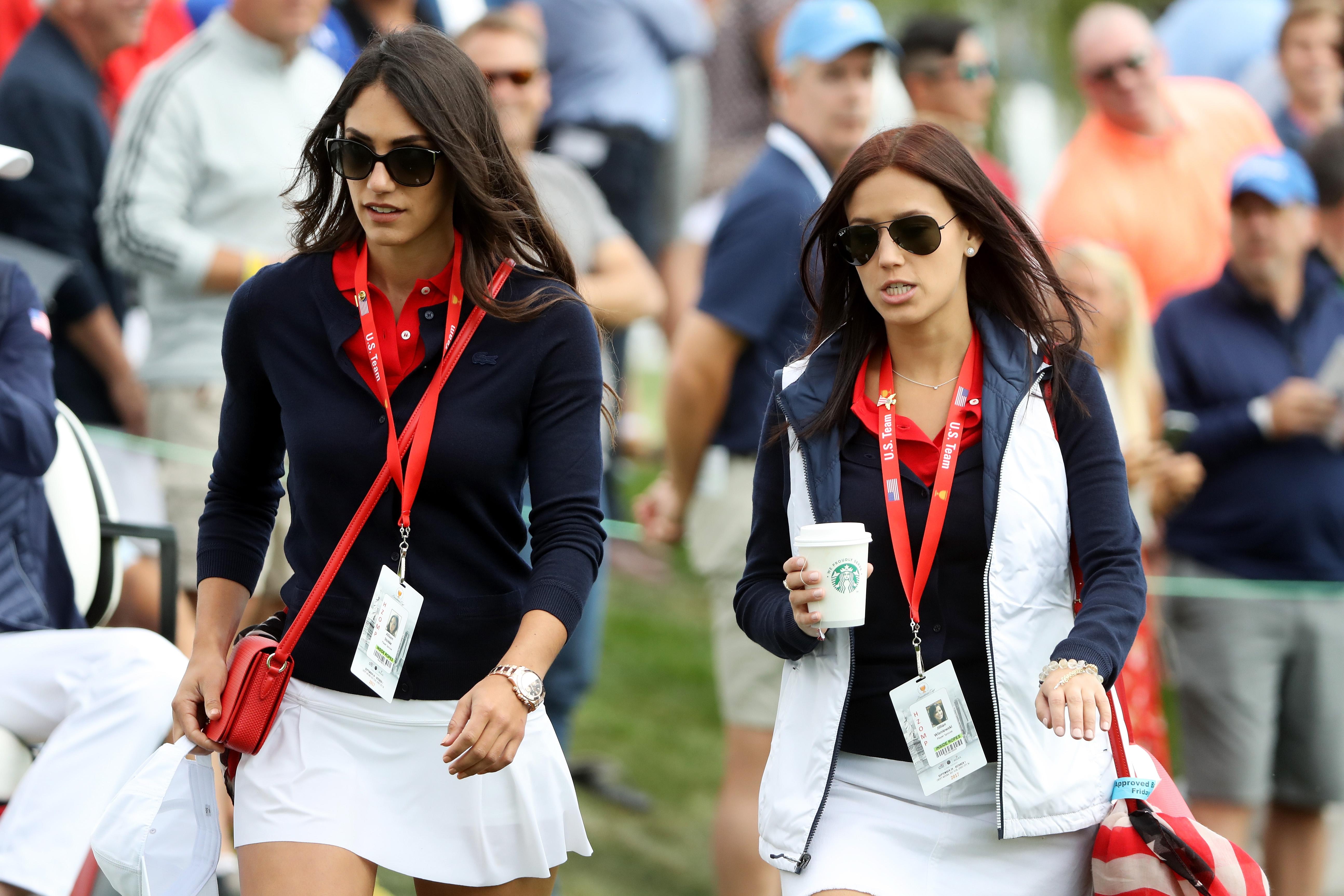 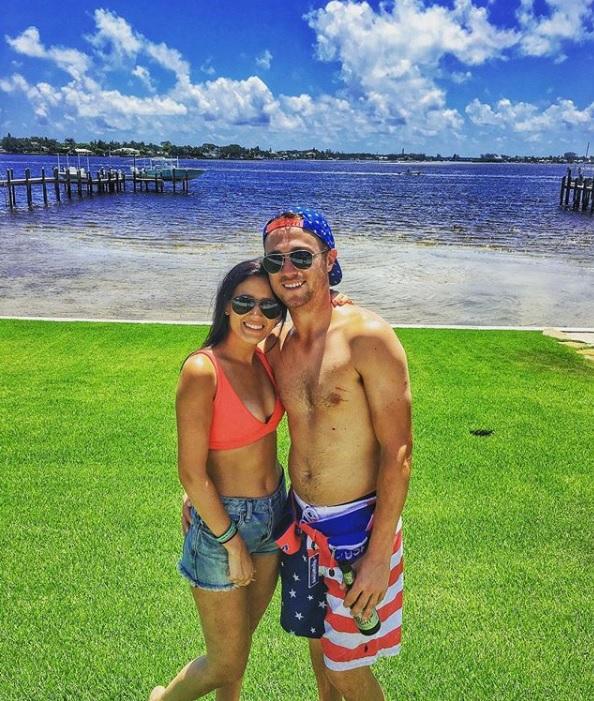 She was supposed to be in the air at the time and due to leave before the competition ended, but changed flights at the last minute after his extraordinary performance.

Thomas said: "I truly felt like I was going to win. I remember my girlfriend was supposed to fly out at about 7pm and I was like, you need to change your flight to later, I just feel like I don't want you to miss this. I feel like I'm going to get it done." 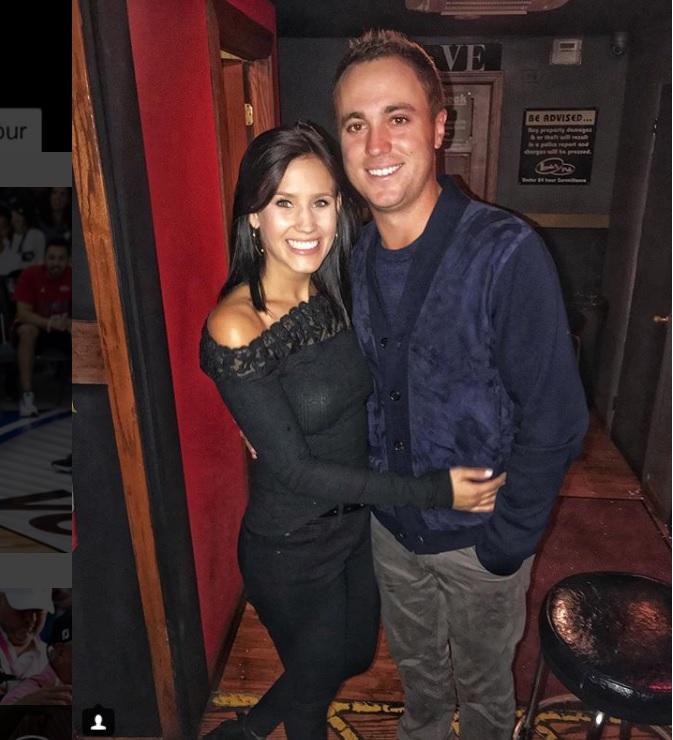 How long has she been dating Justin Thomas?

THE pair have been together since 2016 and regularly update their activities on social media.

Naturally Thomas travels around the world a lot, with Jillian now based in Chicago.