Home » Sport » Who is England vs Sweden VAR official Danny Makkelie, and how many World Cups has Dutchman refereed at?

OFFICIAL Danny Makkelie has been selected as the referee for the England vs Germany game at Euro 2020.

The Dutchman was in the middle for the first Euros match at the Stadio Olimpico between Italy and Turkey, which saw Roberto Mancini's side win 3-0. 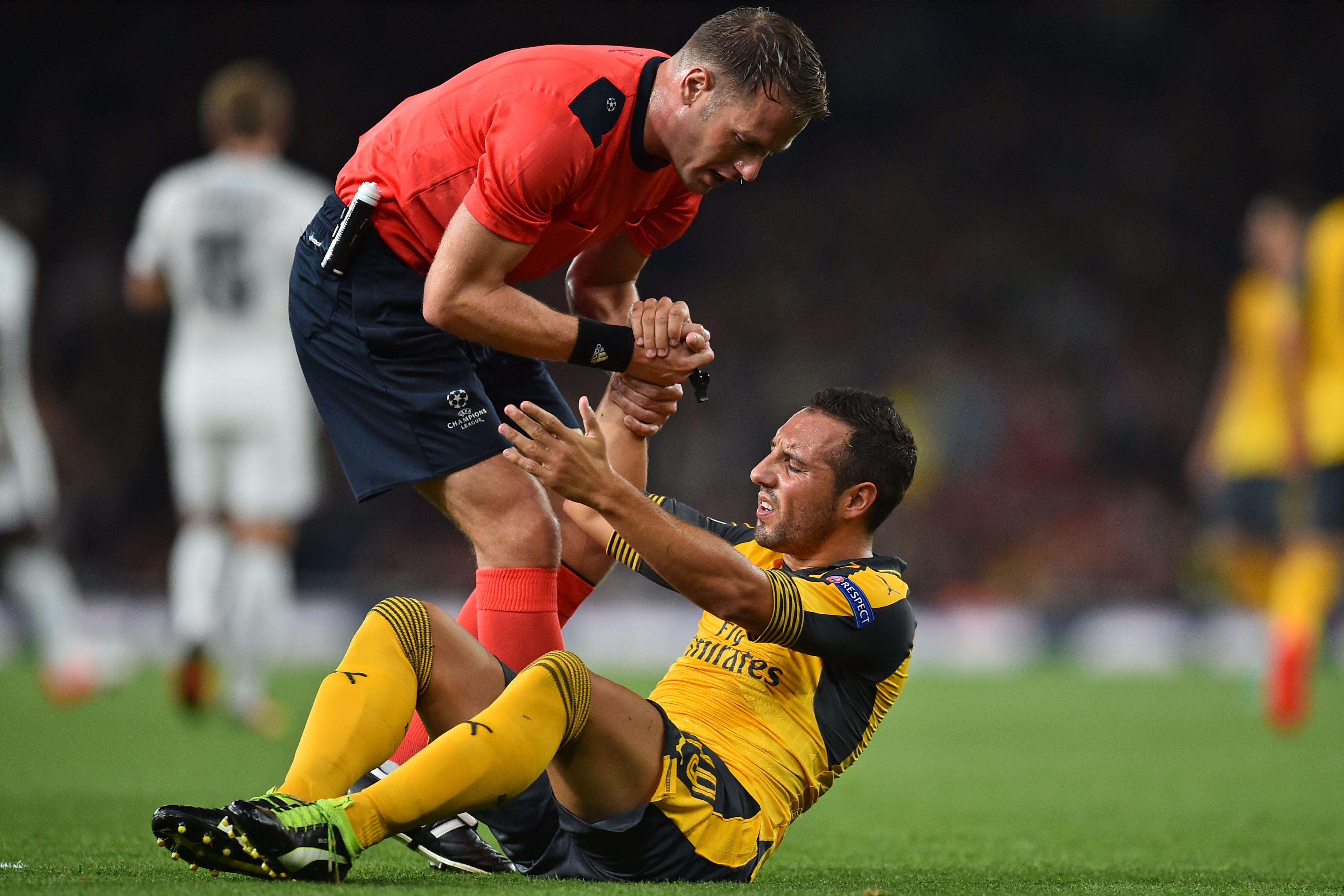 He was also the ref for Finland's defeat to Russia in the group stages.

Has he officiated at the Euros before?

A former police inspector, Makkelie will accept no messing about in the Wembley clash.

He was first listed as a FIFA referee in 2011 and at 38 years old, still has plenty of seasons under his belt.

Before this tournament, Makkelie was the referee for the 2020 Europa League final between Sevilla and Inter Milan, but this is his first major international tournament in the middle.

What else has he done so far?

Makkelie made his Eredivise debut in 2009 and has gone on to make over 180 appearances across nine seasons.

He took charge of five Champions League fixtures in 2019, including the quarter-final first leg when Barcelona beat AS Roma 4-1.

The Dutchman was blasted by the Italians' boss Eusebio di Francesco for denying them a penalty in that game, but it proved irrelevant as Roma heroically won the second leg 3-0 to progress on away goals.

Makkelie has also been involved in the Europe League, officiating 11 matches from 2012 to 2017.

Has he used VAR before?

The Dutchman has been involved in two major controversies with the VAR system.

Makkelie became the first referee to send-off a player using the technology after he changed his yellow-card decision to a sending off against Willem II's Anouar Kalu in a KNVB Cup game in 2016.

He was also involved in one of the most famous and controversial usages of VAR when he took charge of the Dutch Super Cup final between Feyenoord and Vitesse.

During that match, Feyenoord saw a goal disallowed and a penalty awarded to Vitesse instead after a VAR review showed Makkelie should have given the spot kick before the goal was scored.