Home » Sport » Who is Dan Evans' girlfriend, how long as she been with the Wimbledon star?

DAN EVANS will be hoping to progress to the fourth round of Wimbledon this afternoon.

The No 1 ranked Brit player at SW19 this year takes on Sebastian Korda on Centre Court later today. 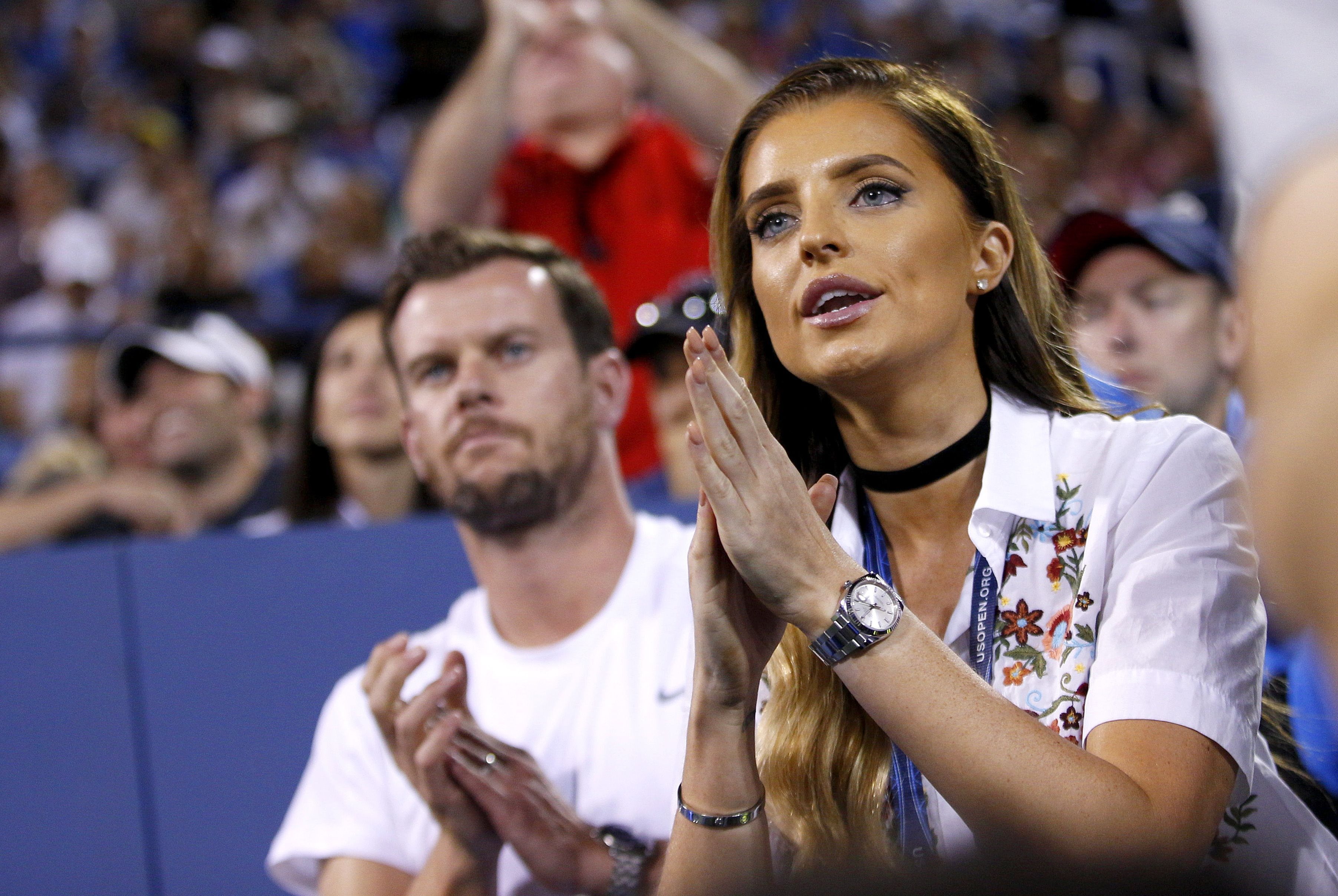 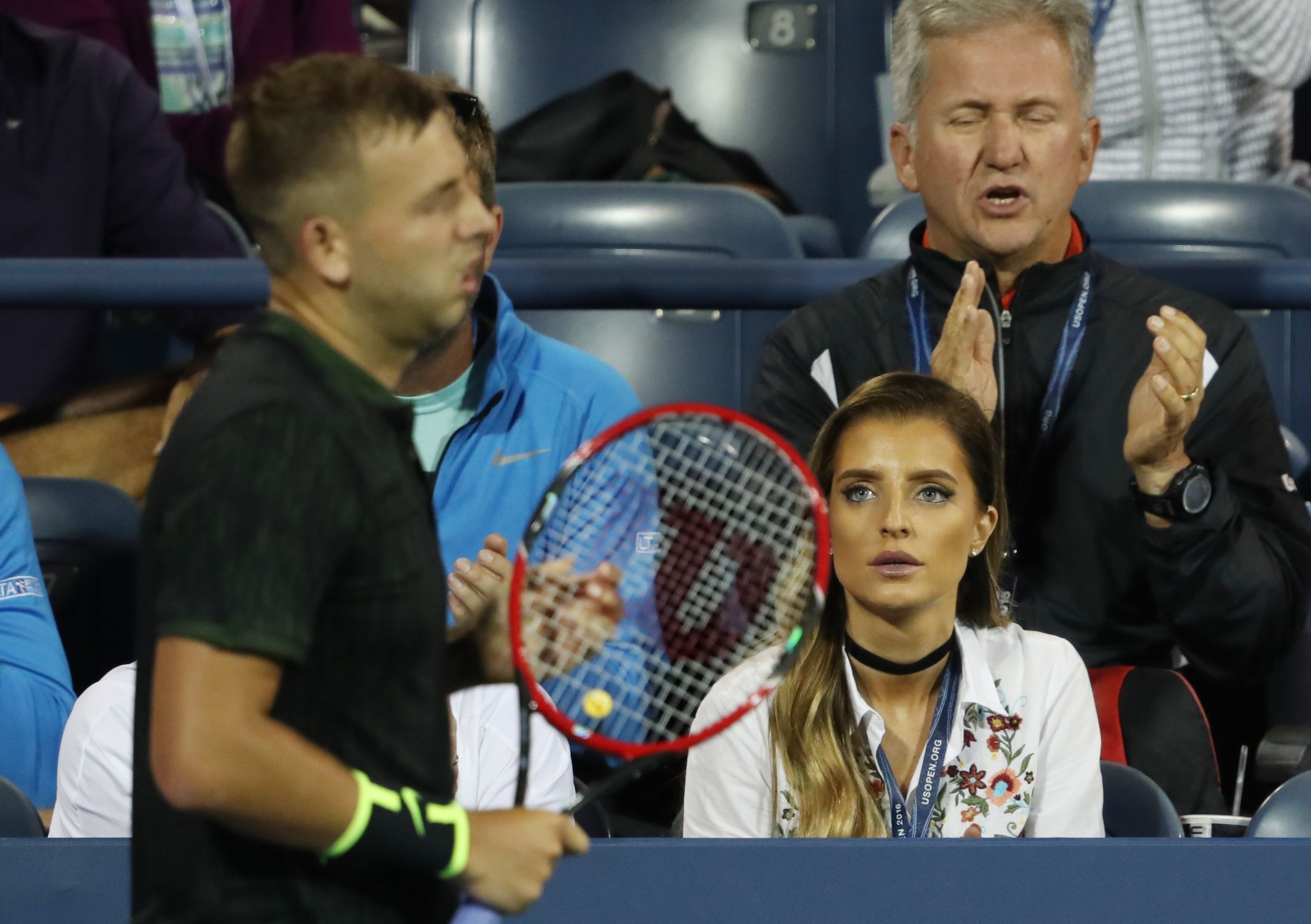 The 31-year-old has been in brilliant form over the past week and has high hopes that it'll continue.

And he's sure to have his girlfriend, who watched each of his first two matches, spectating from the stands.

Who is Dan Evans' girlfriend and how long have they been together?

Evans, who is hoping to reach the fourth round of Wimbledon for the first time ever, has a girlfriend called Aleah.

According to Tennisfansite.com, Evans met Aleah when she was working in Winchcombe back in 2017.

Aleah helped Evans, who was banned from playing tennis for 12 months because of cocaine use, through one of the most turbulent times of his life.

Evans and Aleah are very private, however, as there are no pictures of the pair on social media together. 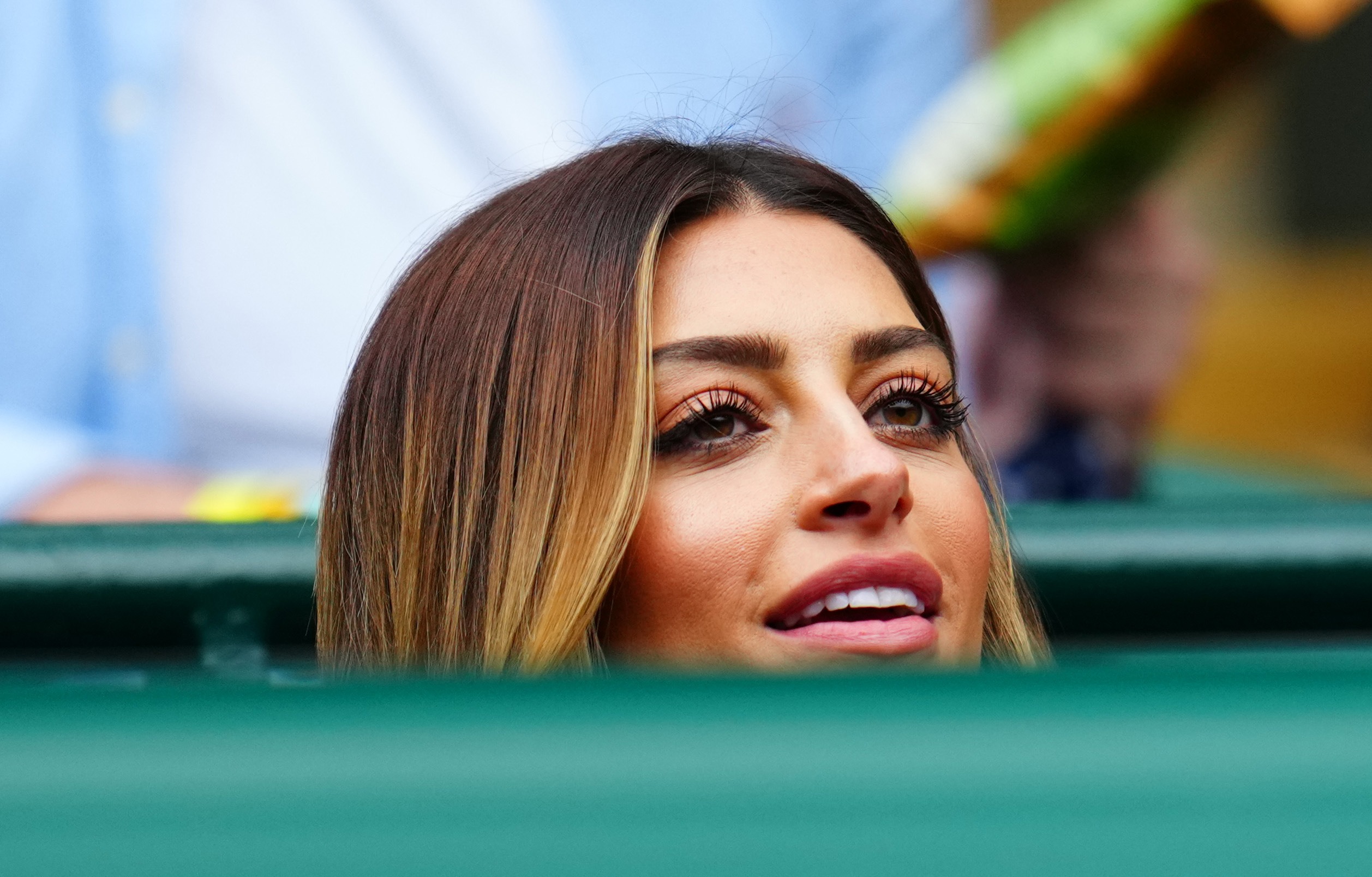 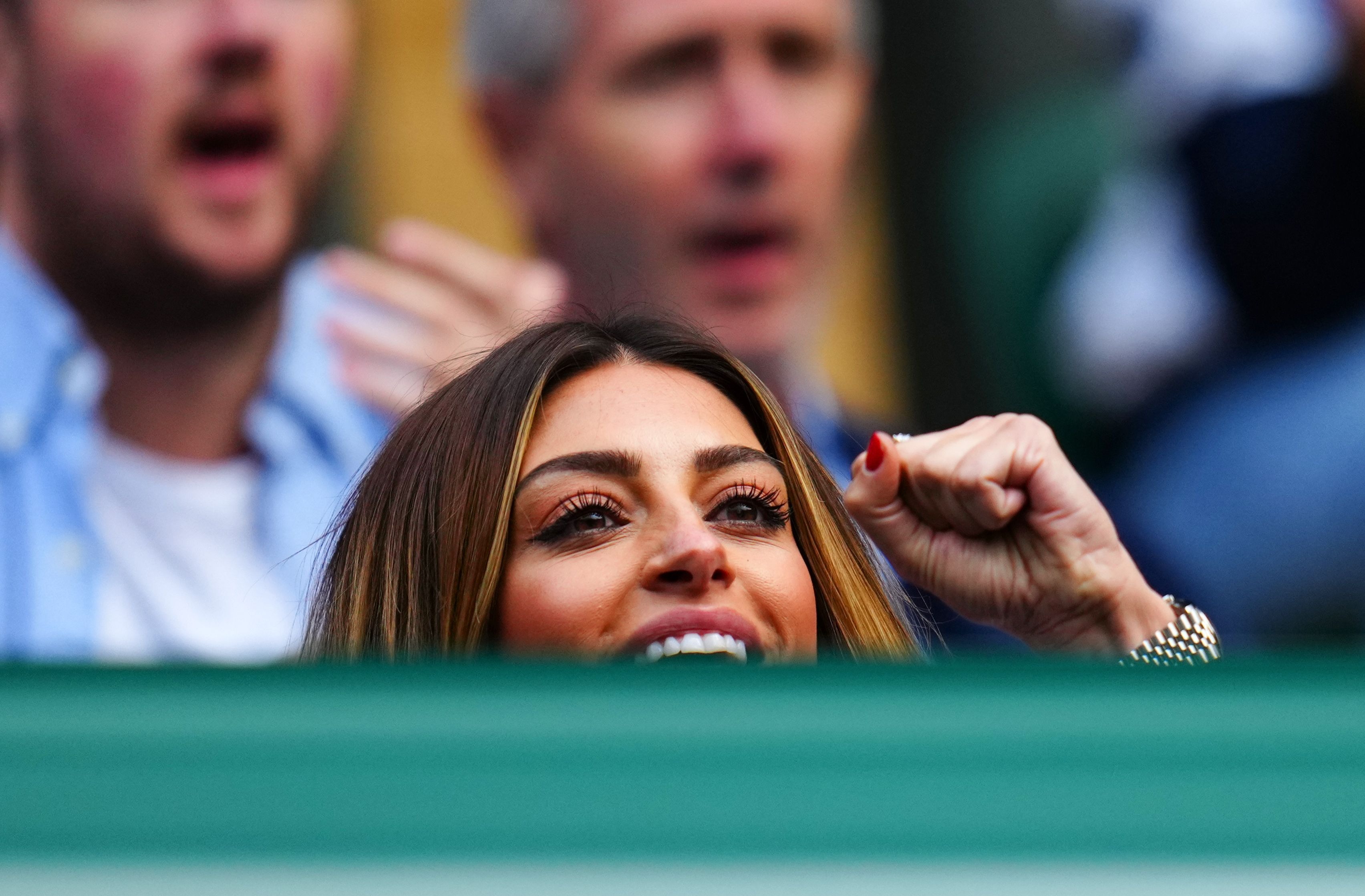 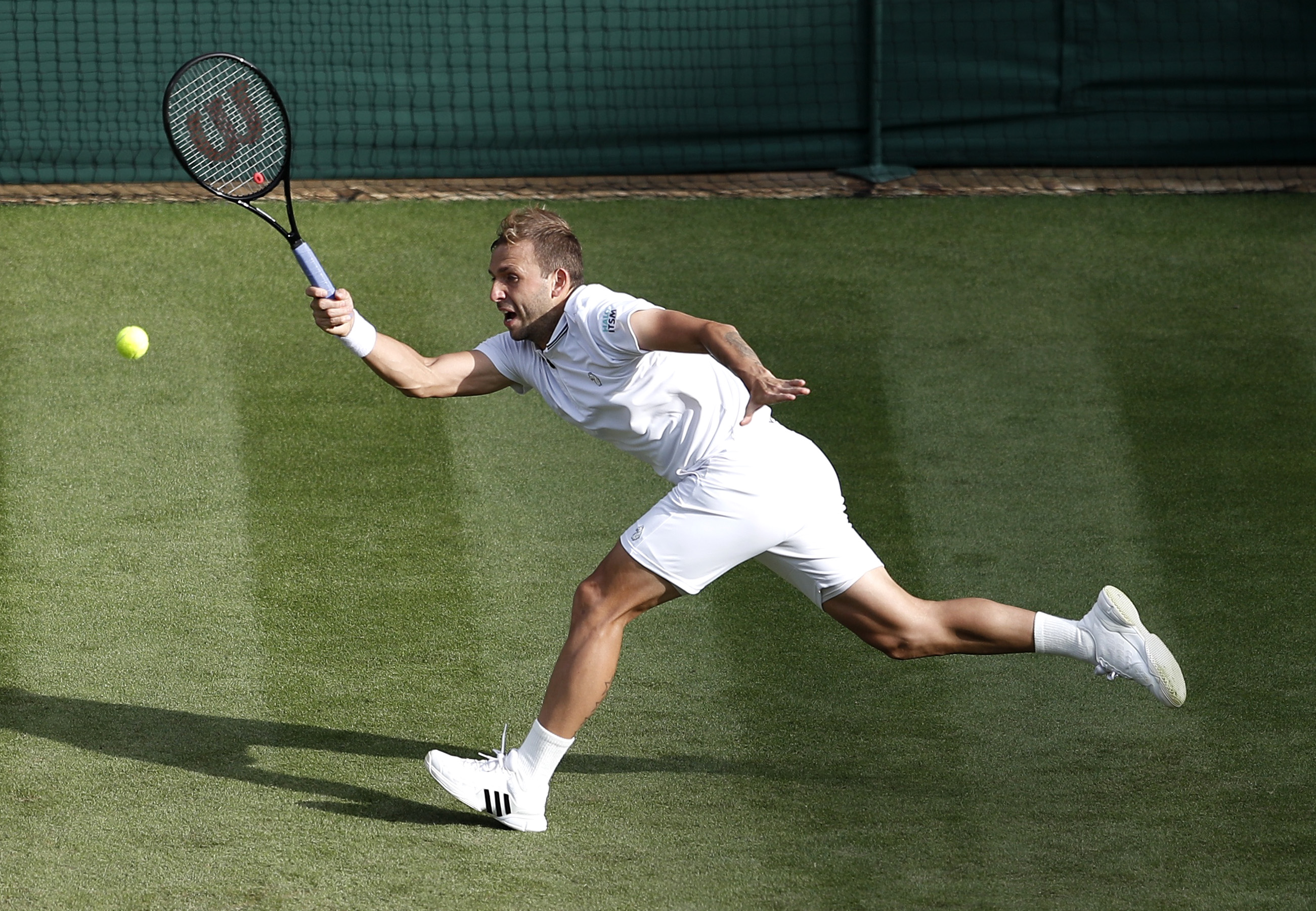 Not much is known about theirrelationship but they currently reside in Cheltenham together, though Evans is from Birmingham.

“It’s been good (living in Cheltenham)," Evans told Gloucestershire Live. "I pretty much like to relax and not do much.

“It’s easy to be around here. It’s got a good coffee shop (The Coffee Dispensary in Regent Street) which always helps. Aleah and I always look for one when I’m on tour.

“It’s cool here but I’ve spent a lot of time away. This is the first week home, for a full week, for a year probably.”

Aleah has been seen watching Evans from the stands throughout Wimbledon, and is sure to be court-side again this afternoon.

Giants star proved early in life she had the right tough