Home » Sport » Who is Angel Gomes, when did he join Man Utd and is he playing against Cardiff today?

ANGEL GOMES isn't an entirely new name for Man United fans, having made his first senior appearance against Crystal Palace at the end of the 2016/17 season.

But he could make an appearance on the biggest stage of all after being called into Old Gunnar Solskjaer's 18-man squad to face PSG. 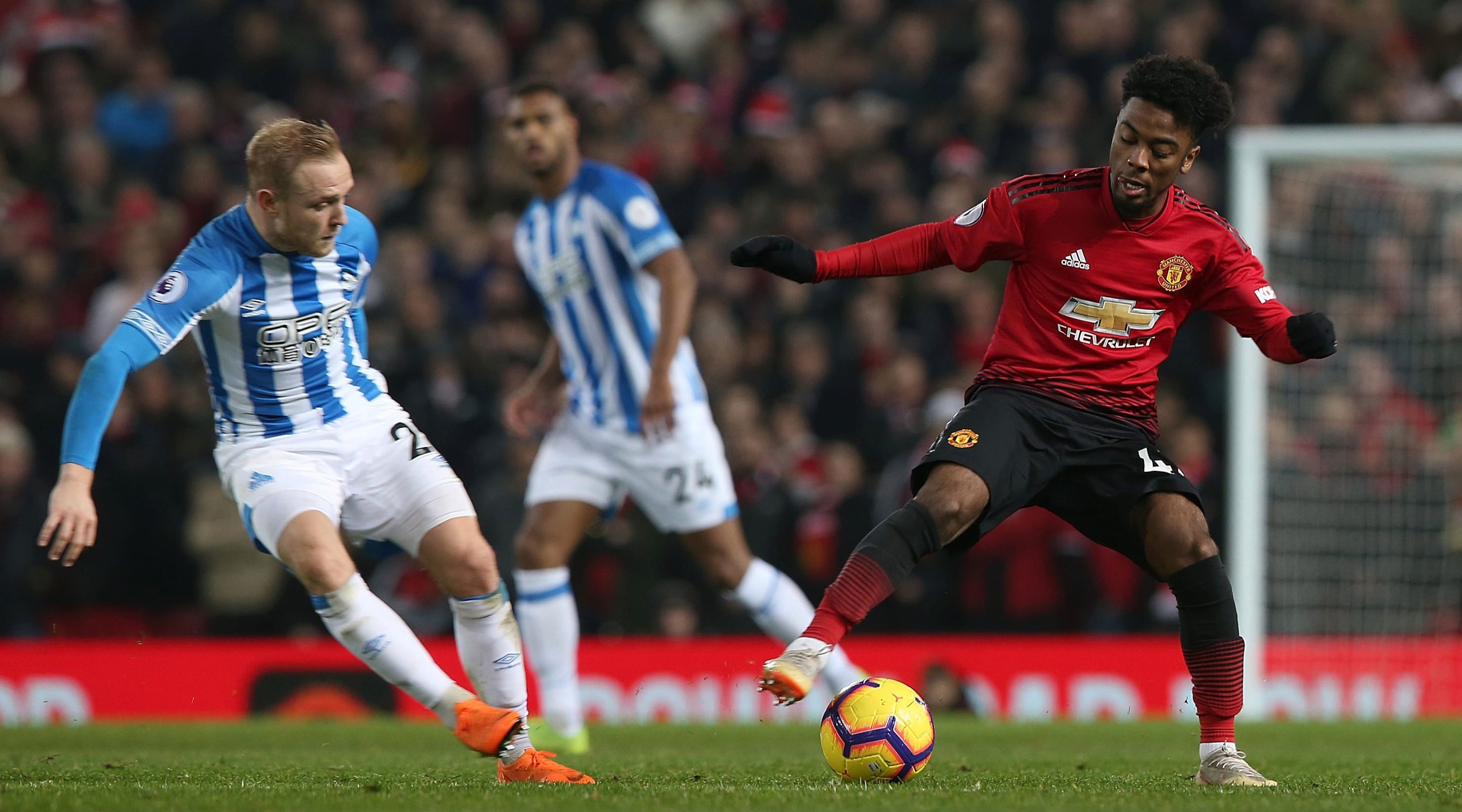 Who is Angel Gomes and when did he join United?

He first joined Man United's youth academy aged six, and developed to become a key member of the Under-18s squad.

Gomes was outstanding at lower levels and earned the award for 'Premier Cup's Most Valuable Player' back in 2015.

He has also demonstrated maturity throughout his career so far, captaining England at both Under-16 and Under-17 level.

On his first-team debut back in 2016, he became first player born in 2000s to make a Premier League appearance.

Angel Gomes has been named on the bench for Manchester United's final game of the Premier League season.

Ole Gunnar Solskjaer has been keen to bring youngsters through to games, with Mason Greenwood starting for United.

Gomes came on on the 74th minute to to replace Pereira.

Does Gomes have a famous relative?

Angel Gomes's godfather is former United winger and Portugal international Nani, who is says is his idol.

Nani now plays for Orlando City SC in the MLS.