Home » Sport » Who is Andreas Ekberg? Referee from Sweden taking charge in Euro 2020

EURO 2020 is here and Andreas Ekberg will join the refereeing team.

The Swede is a rising star in his homeland and the only official from his country to be named for the tournament. 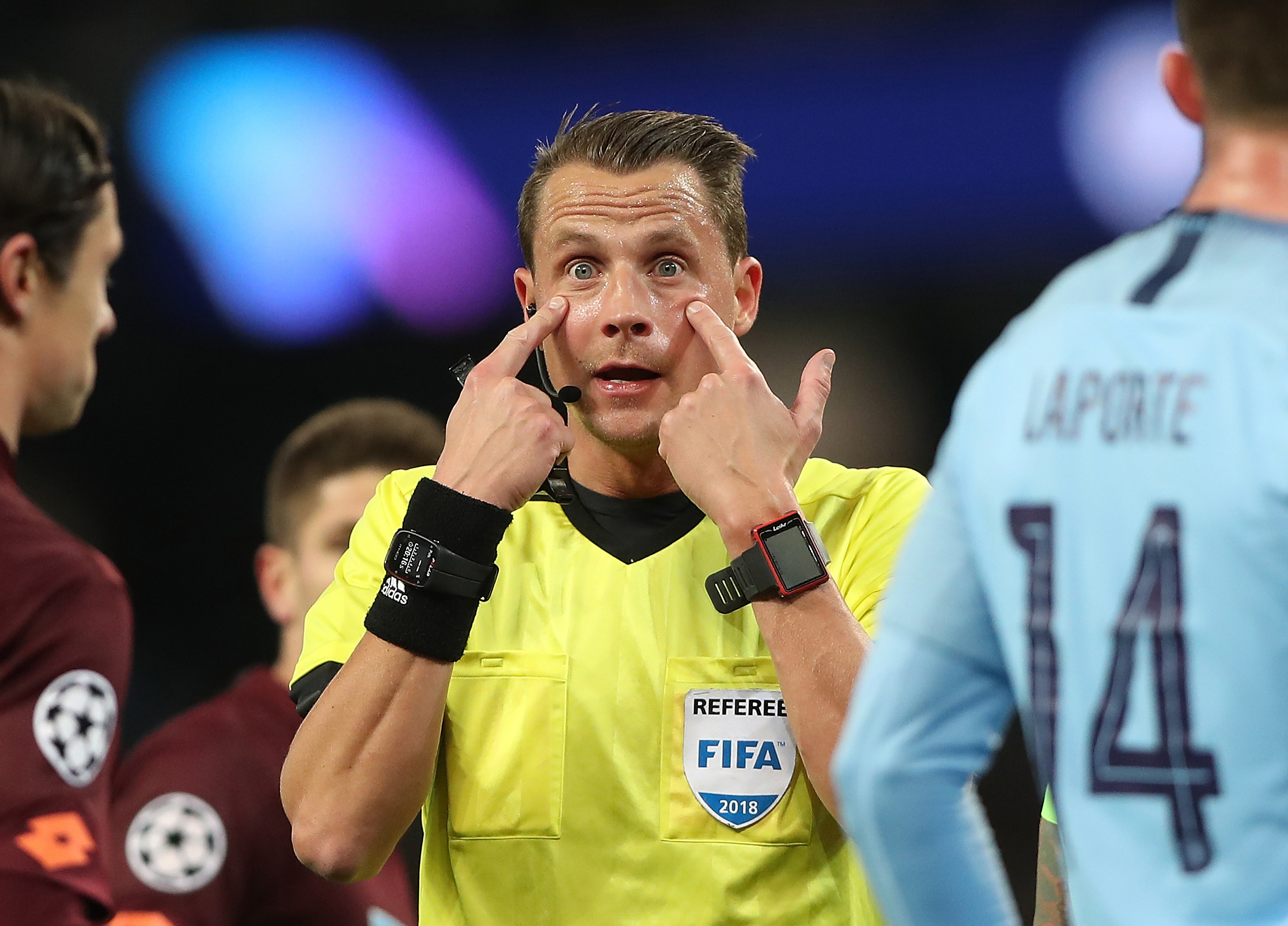 Here's all you need to know about him.

Who is Andreas Ekberg?

Andreas Ekberg was born in Malmo, Sweden in 1985.

In 2013, he became a Uefa referee as he took charge of two Europa League qualifiers and made his international debut by officiating Ireland's 3-0 friendly win over Latvia.

Then in 2018 he made his full Champions League debut by officiating Man City's 2-1 victory over Hoffenheim.

This season, Ekberg has taken charge of three Champions League group games – Basaksehir vs PSG, Marseille vs Porto and Dynamo Kiev vs Ferencvaros.

He was also in charge of Arsenal's 1-1 Europa League quarter-final draw at home to Slavia Prague.

Additionally, Ekberg was one of the foreign officials trusted to referee in the Greece's Super League.

Under Greek law, all derby matches must be officiated by foreign referees to prevent corruption.

And Ekberg was in charge as Olympiacos ran out 4-1 winners way to Panathinaikos in the play-off round in May.

Graeme Swann: I was like a kid at Christmas on eve of Ashes… it annoyed s*** out of everyone – The Sun