DAVID Birtles was not even letting snow storms take him off track from his dream of representing Scotland at a World Cup.

Storm Darcy may have caused chaos but the 60-year-old did not let it distract him from his aim. 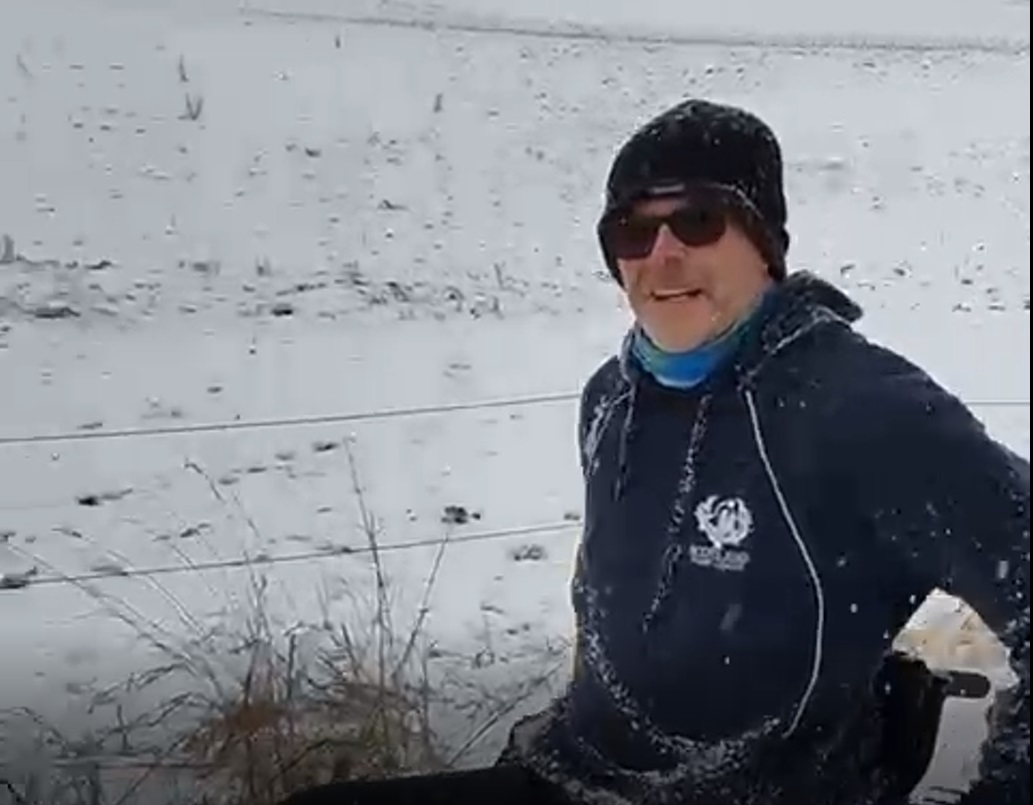 For Dundee-based David wheeled through deep lying snow to do his bit towards the country’s wheelchair rugby league side’s Challenge 255.

That will see players and staff members each complete a 255-mile journey that would take them from Edinburgh and Sheffield, where Scotland will be based for the Autumn’s Wheelchair Rugby League World Cup

And 60-year-old police CCTV operator David refused to let the awful weather put him off as he went along one of his favourite routes near his home.

Scotland’s wheelchair players hope to raise £5,000 which will cover expenses, including high performance training, traveling to and participation in the World Cup in England.

The players are having to self-fundraise as they do not receive any wheelchair funding. 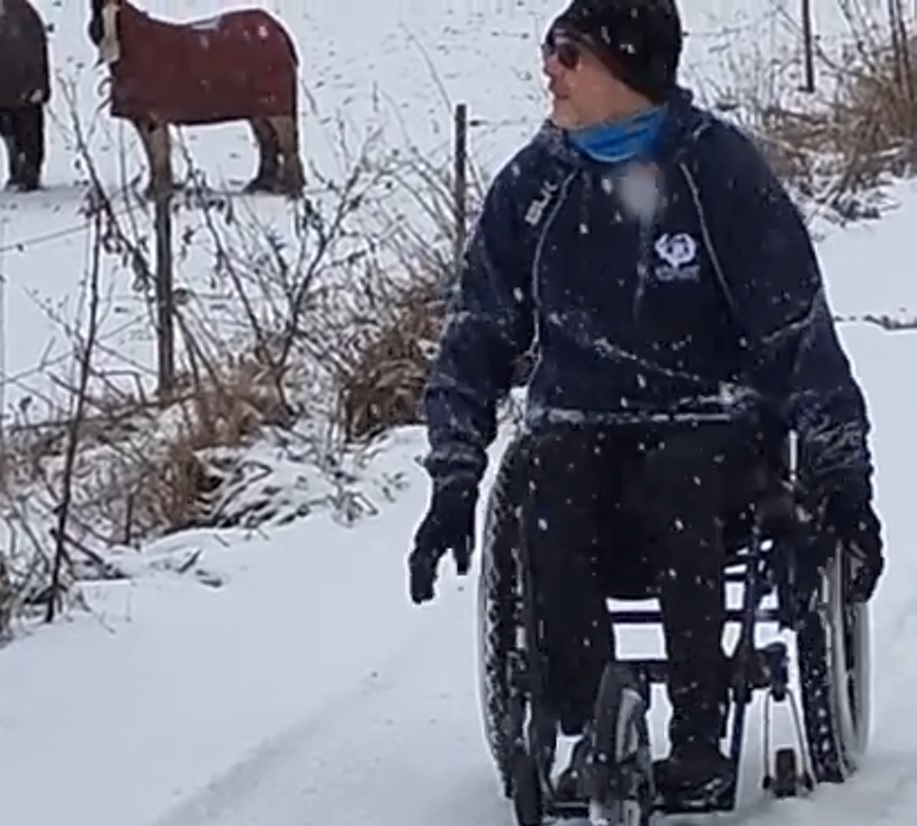 And the efforts of Dundee Dragons player David, who has 10 caps after making his Scotland debut in 2017, have not gone unnoticed.

Scotland take on USA, world leaders France and Wales at the English Institute of Sport in Sheffield on November 12, 15 and 18 in their group.

Joint head coach Matt Roughsedge said: “When we sat down in January as a squad to look at how we could combine our fundraising and preparation for a World Cup, it was inspiring to see the how the players consider innovate ways they could adapt to their individual ‘new normal’ and overcome the specific challenges they face during the pandemic.

“David’s efforts exemplify how the players have taken on the challenges we have faced as a squad on our journey.

“I hope others looking at David pushing his way through the snow will realise that physical activity really is possible, no matter what your surroundings."