Home » Sport » What shirt number will Edinson Cavani wear this season for Man Utd after passing the No 7 to Cristiano Ronaldo?

CRISTIANO RONALDO is back at Man Utd and that means one thing for the club kit man – get that No 7 shirt ready for him.

There were murmurs for days over which number CR7 would wear this season following his return to United last week. 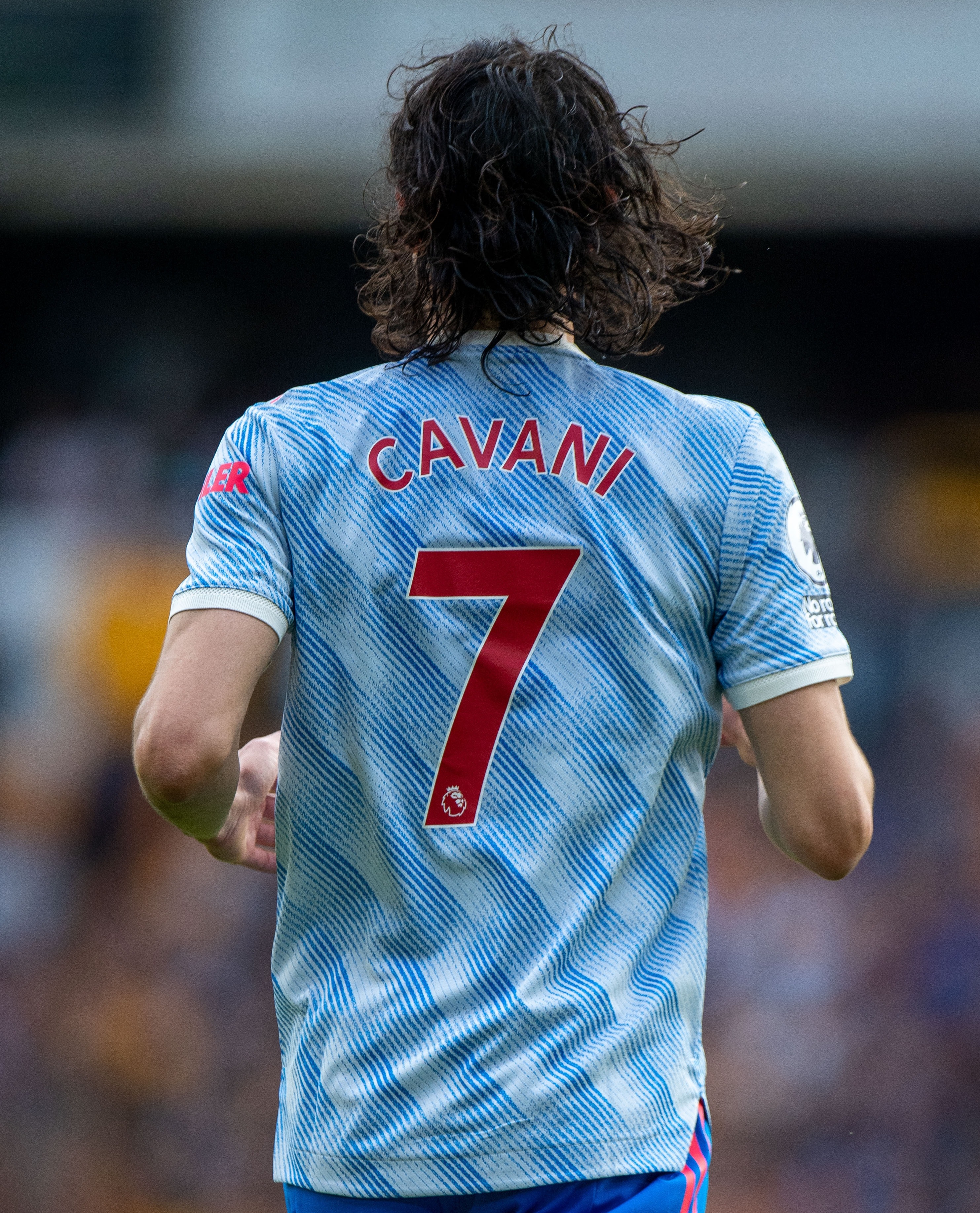 Ronaldo has famously worn 7 throughout his career, but Edinson Cavani has been donning the famous digit for United over the past year.

But earlier this week, it was confirmed the former Real Madrid man would take back the No 7 from Cavani, who was glad to oblige with his new team-mate's request.

What is Edinson Cavani's new number for Man Utd?

Cavani wore No 7 last season for United and became one of the most popular members of the team with fans thanks to his work ethic and eye for goals.

The Uruguayan notched 17 goals in all competitions for the Red Devils last term and will look to continue his goal-scoring form this season.

But Cavani will have to do it with a new number on his back, but not one he's not already used to.

Cavani will now don the No 21 shirt, which was left vacant by Daniel James, who signed for Leeds earlier this week in a deal worth £25million. 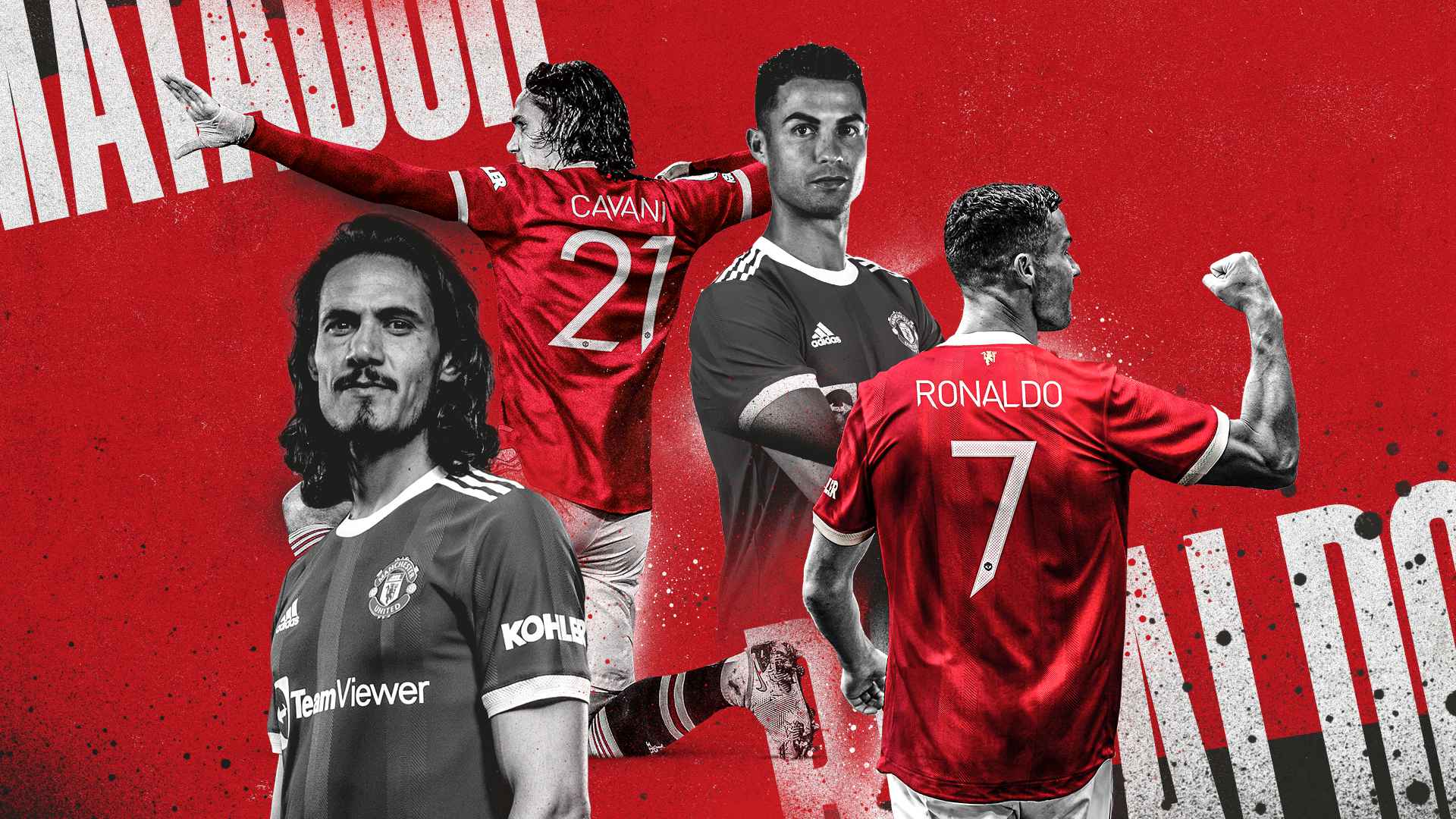 Cavani wears the No 21 for Uruguay, and seemed more than happy to take that shirt for the season, leaving the No 7 with Ronaldo.

In response to Cavani's kind gesture, Ronaldo praised his new team-mate with a thank you message.

“I wasn’t sure if it would be possible to have the number seven shirt again,” said Ronaldo in a statement.

“So I would like to say a huge thank you to Edi for this incredible gesture.”