CRISTIANO RONALDO had some words for Serbia's players as they wildly celebrated qualifying for the World Cup with a shock 2-1 win over Portugal.

Ronaldo and Co will be forced to go through the play-offs to make next year's tournament after in-form Aleksandar Mitrovic netted a late winner to top Group A. 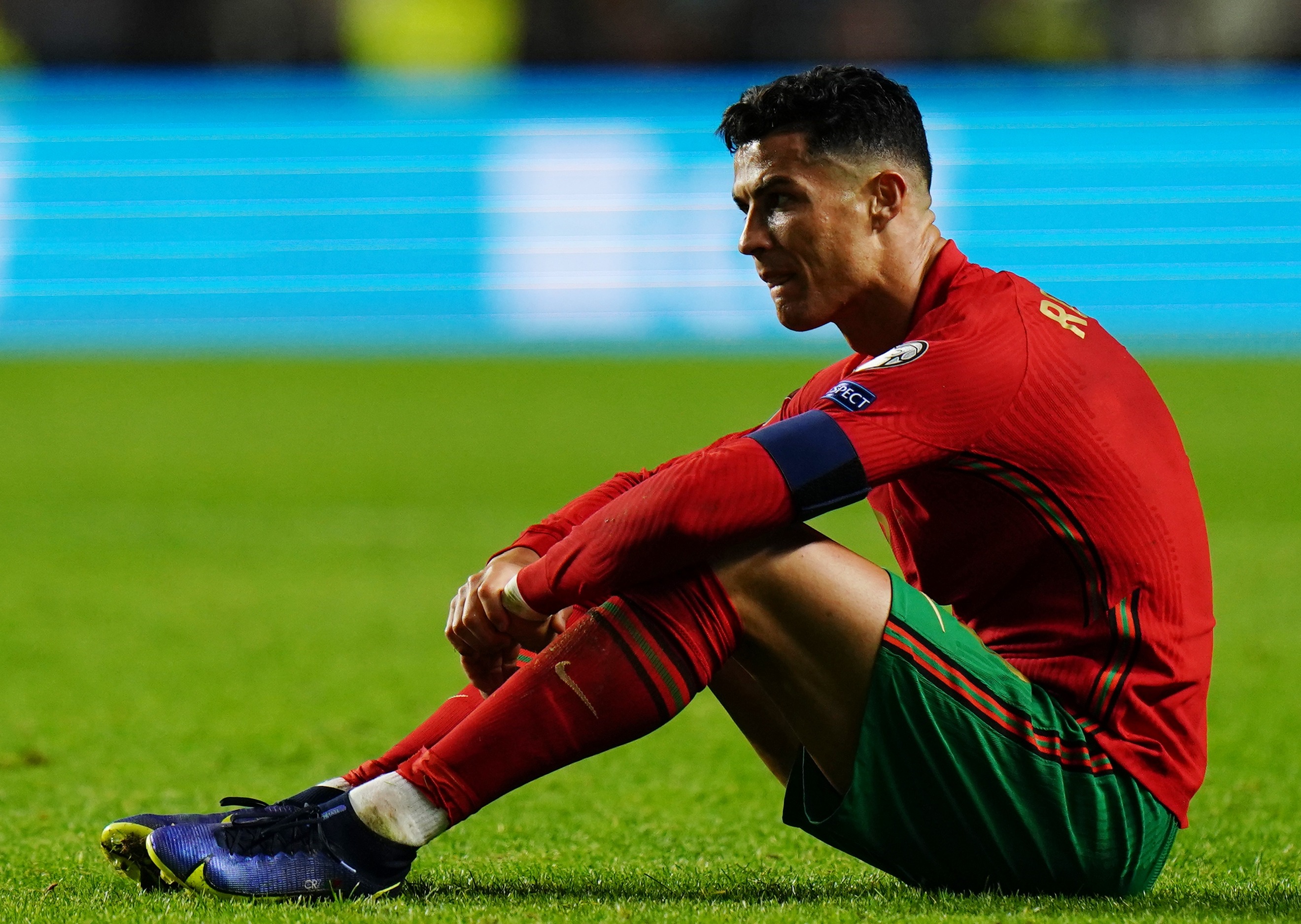 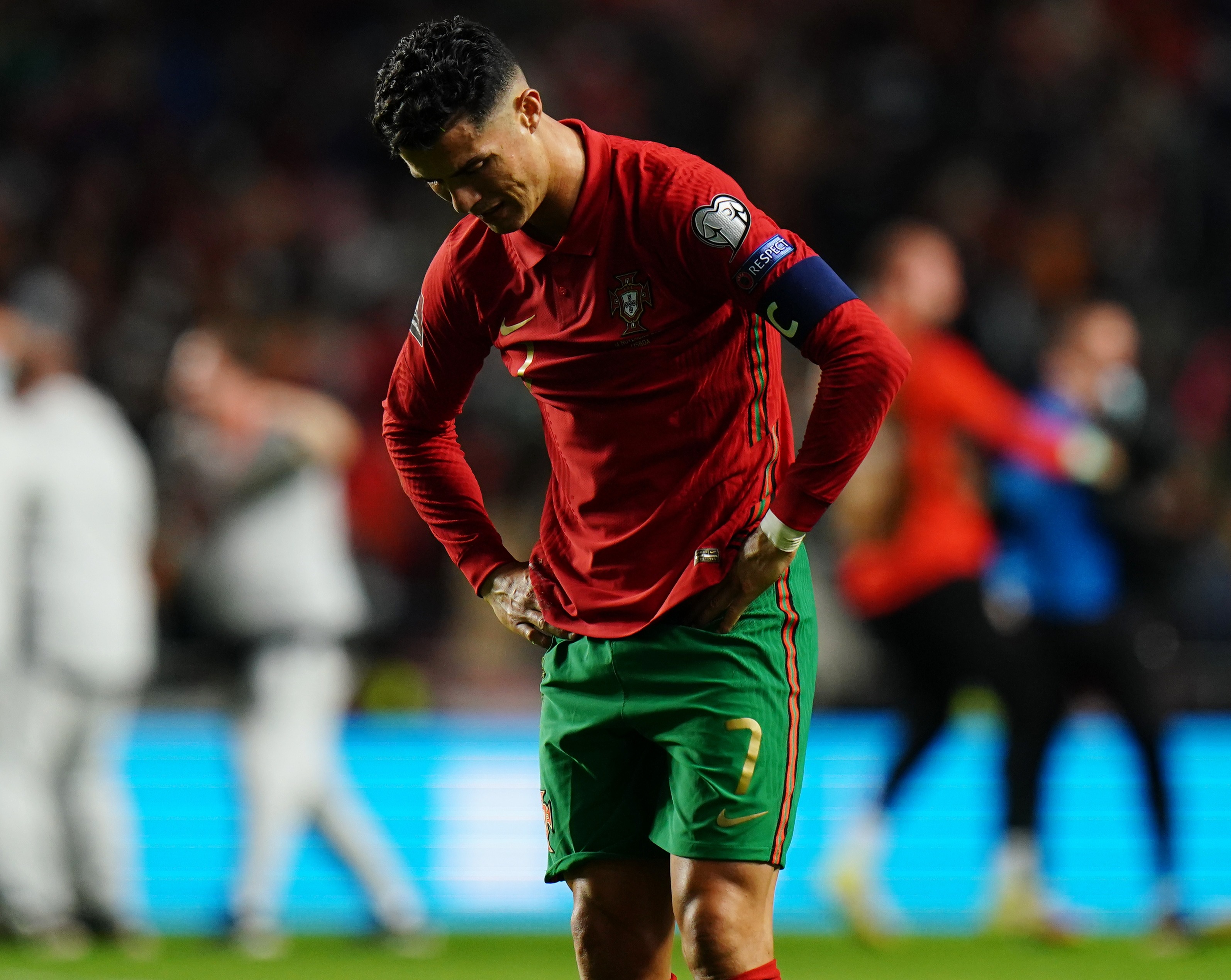 And at full-time the Portugal players were distraught, some in tears even.

But Serbia didn't hold back as they celebrated qualifying for back-to-back World Cups.

Manager Fernando Santos revealed what Ronaldo said to a Serbian player after the game.

"When the game was over, the disappointment was brutal.

"If it was for the Portuguese, imagine for the players and staff. The players were on the ground.

WELCOME to the downtime goldmine

We've got a free to enter competition with Pokerstars Casino that will see one lucky Sun reader win a cool £5,000.

It's time to win while you wait. Are you in?

"I went to the field to support and comfort the players, he [Ronaldo] was telling a Serbian player: 'You wouldn't be laughing if the goal I scored there hadn't been cancelled out'. What I told you was to take it easy."

Ronaldo is, of course, referring to the game between the two teams earlier this year where the 36-year-old was seemingly robbed of a late winner – which would have seen Portugal qualify for the winter tournament automatically.

The ball appeared to cross the line before it was hooked away, but neither VAR or goal-line technology stepped in to award it.

Ronaldo confronted the linesman, threw his captains armband to the ground and stropped off the pitch.

Santos was more gracious in defeat compared to the Manchester United forward.

He congratulated Serbia, who he says were the better team.

Santos said: "It looked like it was going to be, but it wasn't.

"We scored the goal, we had the initial moments. But then we started to drop deep a lot.

“The players tried. But then we didn't turn the game on. Every time we did, we created problems. But most of the time we couldn't.

"Serbia were better. We tried. Our DNA is to have the ball on our feet and play. Bernardo Silva wanted the ball, but he was the only one.

"We played with fear and anxiety. It's my responsibility."