Home » Sport » What is ROC? How Tokyo Olympics restricts Russia’s impact at Games 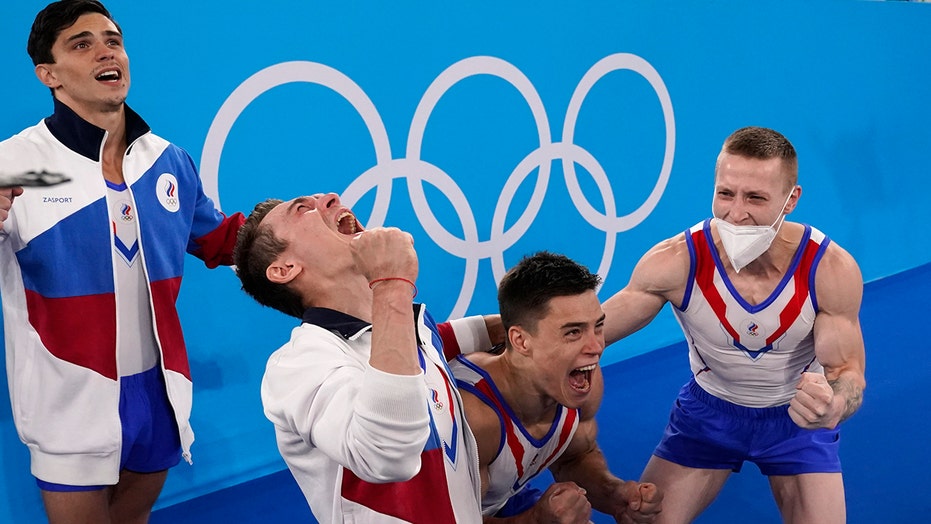 Russia’s lone imprint on the Tokyo Olympics comes from the athletes representing the Russian Olympic Committee (ROC) as there is no mention of the country or the flag at the Games.

ROC is the name given to Olympic athletes representing Russia. Russia’s name, flag and anthem are banned but the red, white and blue on the uniforms are allowed. The ROC artistic swim team said a bear symbol on their uniforms was banned. 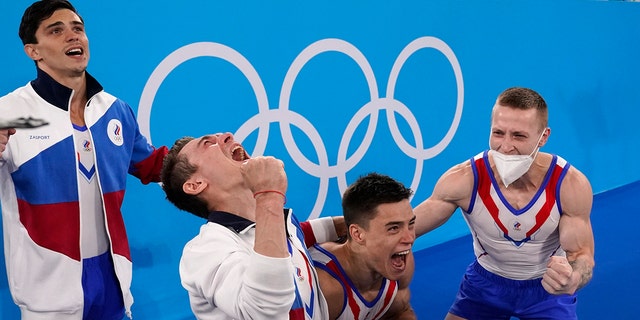 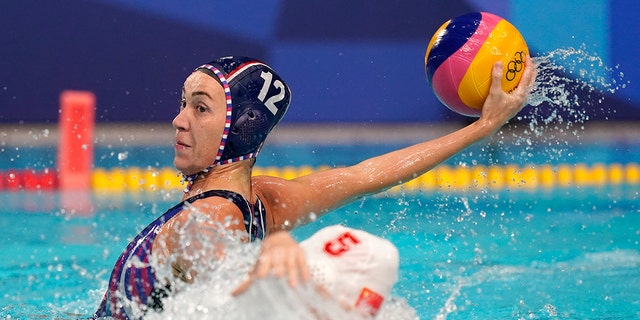 Nadezhda Glyzina (12), of the Russian Olympic Committee, shoots during a preliminary round women’s water polo match against China at the 2020 Summer Olympics, Saturday, July 24, 2021, in Tokyo, Japan. (AP Photo/Mark Humphrey)

“The (CAS) panel has clearly upheld our findings that the Russian authorities brazenly and illegally manipulated the Moscow Laboratory data in an effort to cover up an institutionalized doping scheme,” Banka said in a statement.

Russia sent 330 athletes to Tokyo under the ROC banner. It’s the second-lowest number since the fall of the Soviet Union in 1991.

Russian track and field athletes have to undergo special vetting of their drug-testing histories or possible involvement in cover-ups. Weightlifting has also prohibited the number of Russian athletes to just one male and one female competitor in Tokyo.

Five Man Utd stars who could be sold before transfer window closes including Sanchez, Pogba and Rojo – The Sun

England’s Adil Rashid on The Hussain and Key Cricket Show!

Five attackers who could replace Aubameyang at Arsenal including Lemar, Dembele and Giroud – The Sun