Home » Sport » What are the changes to VAR offside rules for new Premier League season?

THE Premier League is back – but let's hope VAR controversy is a thing of the past.

Brought in to prevent howlers and help referees make the correct call, the Video Assistant Referee continues to divide fans around the country. 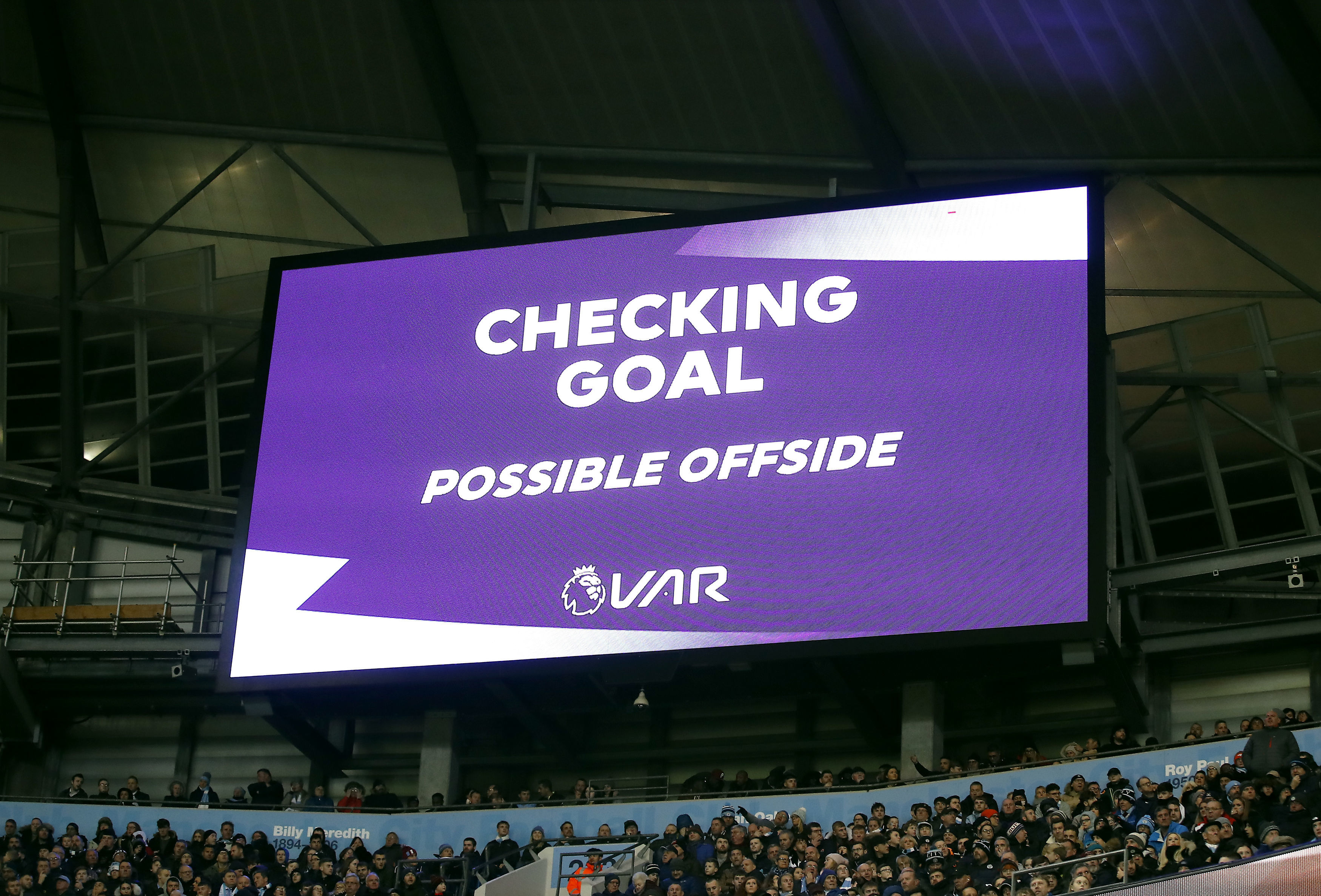 With the system here to stay in the Premier League, bosses have introduced new rules for the 2021/22 season in effort to avoid the farcical scenes of the last two campaigns.

What are changes to VAR offside rules this season?

There were a number of calls last season which were measured in millimetres, infuriating fans amid calls that the technology wasn't doing the job it was intended for.

And referee bosses have admitted that around TWENTY goals not given last season, should have been.

PGMOL boss Mike Riley explained: "Effectively what we have done is given back 20 goals to the game that were deemed offside last season by using quite forensic scrutiny.

"So it's the toenails, the noses of players that were offside – they won't be offside now." 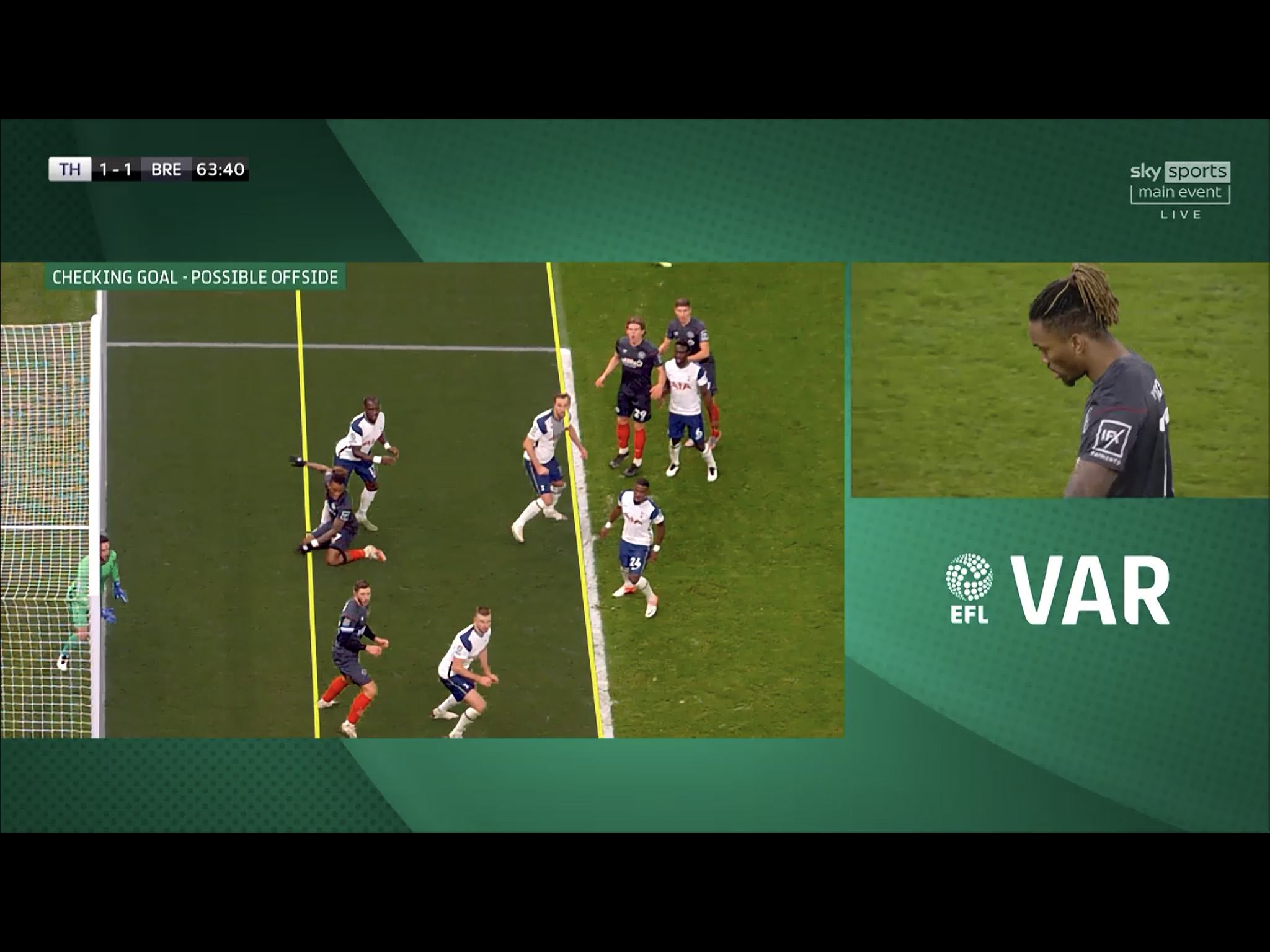 To combat the issue, VAR this season will use thicker lines to determine if a player is offside or not.

Last campaign, the lines drawn by the Video Assistant Referee were millimeteres thick – this lead to decisions such as Patrick Bamford's disallowed goal against Crystal Palace.

The new lines will be 5cm wide – as seen in Euro 2020 – providing a greater margin of error with an offside only given if the attacker is noticeably past the defensive line.

Offsides will also be measured from the armpit down, while TV viewers will no longer see the lines being drawn in real time.

Has anything else changed?

The VAR system is still a work in progress and expect it to throw up more controversy this season, even with the new rules in place.

Officials are working hard to perfect the process though and there are some more minor changes coming in 2021/22.

Thursday racing tips: A Thursday longshot to fill your pockets at Chester from Jack Keene