KURT ZOUMA will undergo a medical in Paris today before completing a £26million move from Chelsea to West Ham.

The late problems caused by agents have been resolved and the Hammers are confident of wrapping up the deal for the French international defender by the weekend. 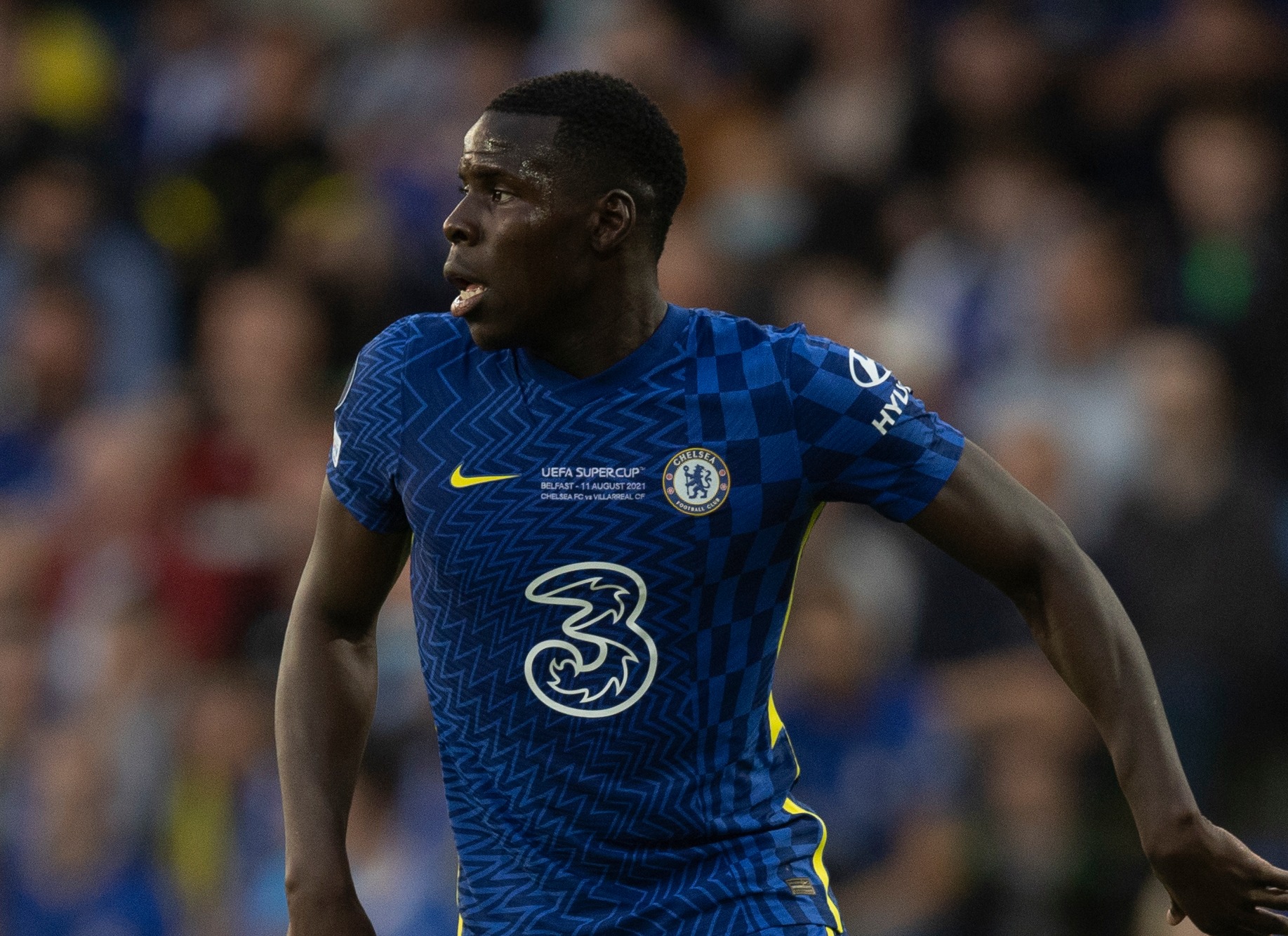 A five-year deal has been agreed with the centre-back, which is likely to see him become the highest paid player at West Ham as David Moyes finally gets the player he has targeted all summer.

The Frenchman is said to be demanding an increase in wages from his current £125,000 a week pay packet.

Andriy Yarmolenko currently earns the most in the West Ham squad with a weekly wage of £115,000 a week.

Zouma has been back in France this week for personal reasons, meaning he would be subjected to a ten-day quarantine on his return to the UK unless he has been doubled vaccinated against Covid-19.

But the Hammers are relaxed about the situation because of the impending international break, with preparations already a long way down the line for Moyes for Saturday’s clash with Crystal Palace.

Zouma was made available by the European champions as they look to seal the capture of his compatriot Jules Kounde from Sevilla.

According to Italian journalist Gianluigi Longari, the Blues are still in talks with Kounde's agent but have yet to make his club an offer.

The Andalusians are reportedly asking for £51.3m to let the centre-back go during the closing stages of the summer transfer window.

And the West Londoners can now afford the hefty fee as Zouma joins West Ham.

Thomas Tuchel's side have already spent £97.5million on Romelu Lukaku this summer.

The Belgian striker's transfer fee is a club record, and the only bigger fee in British football is the £100m paid by Manchester City for Jack Grealish.

Carmelo Anthony’s contract with Blazers will be fully guaranteed