CHELSEA head to West Ham as they look to keep their title campaign on track.

The Blues have had an excellent campaign so far as they vie with Man City and Liverpool for top spot in the Premier League. 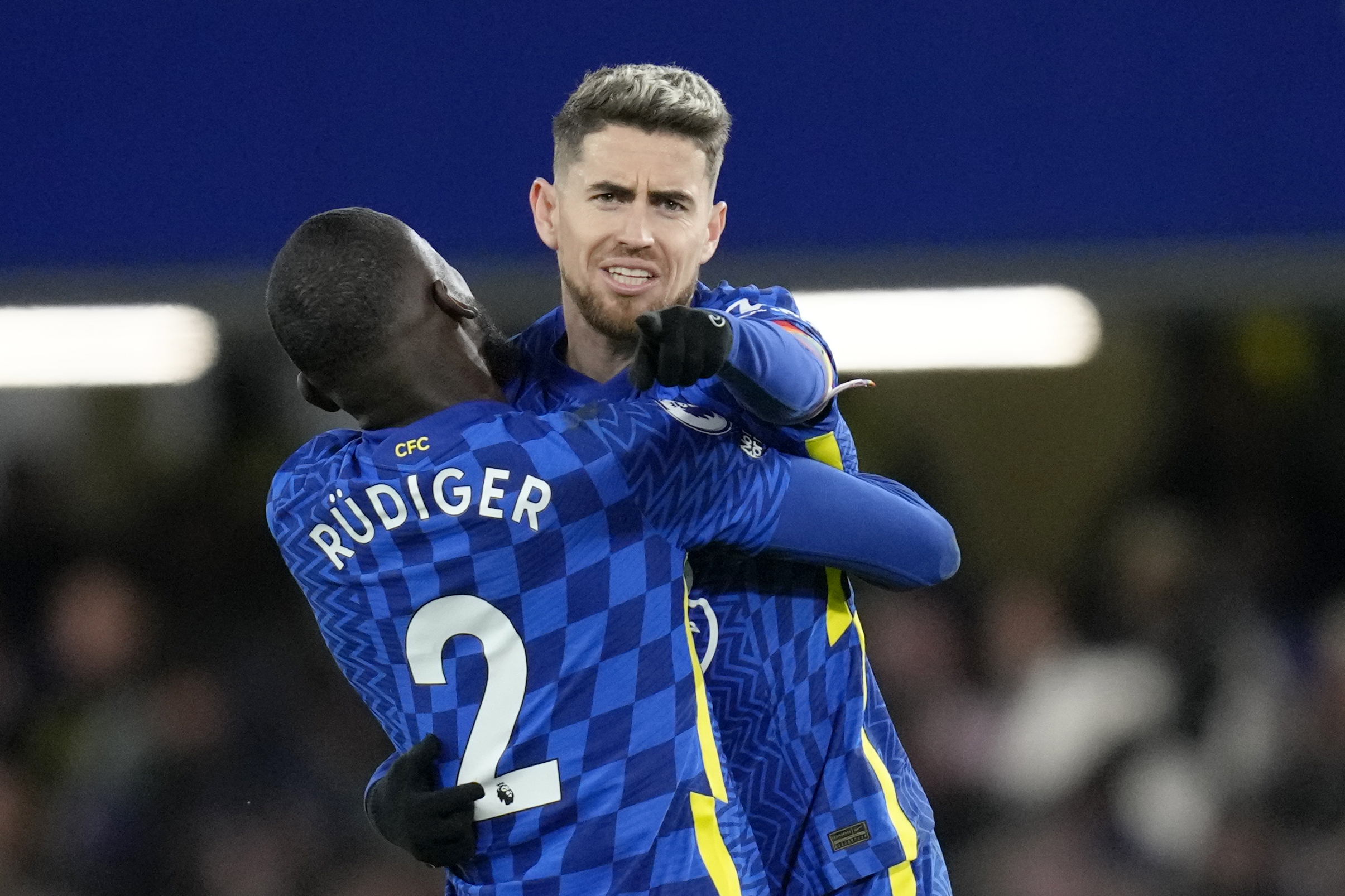 The Hammers did brilliantly to finish in sixth position last season and could even be set to do better this term.

And they have already breezed through their Europa League group as they wage a successful fight across all fronts.

What time does West Ham vs Chelsea kick off?

What TV channel is West Ham vs Chelsea on and can I live stream it?

Angelo Ogbonna is out with a knee injury for the Hammers. The Italian has missed the last four games for David Moyes' side.

Meanwhile Aaron Cresswell is fighting to be back after a lower back problem that forced him to miss the 1-1 draw with Brighton.

For Chelsea, Ben Chilwell remains out long term after picking up a knee injury, N'Golo Kante is not expected to play with a similar problem and Mateo Kovacic is also likely to be out.

That means Saul Niguez might be relied upon again after drawing criticism from fans during the win at Watford.

Reece James is questionable after picking up a minor injury that forced him to miss the victory at Vicarage Road.

*Odds from Betfair correct as of Monday, November 29