WEST HAM will use some of the wages freed up by Felipe Anderson's Lazio transfer to try and tie Declan Rice down to a bumper new deal.

The Brazilian is set rejoin the Italians for £5million – just three years after moving the other way for £42m – and the East Londoners will look to use the extra available cash to reward Rice with a lucrative new contract. 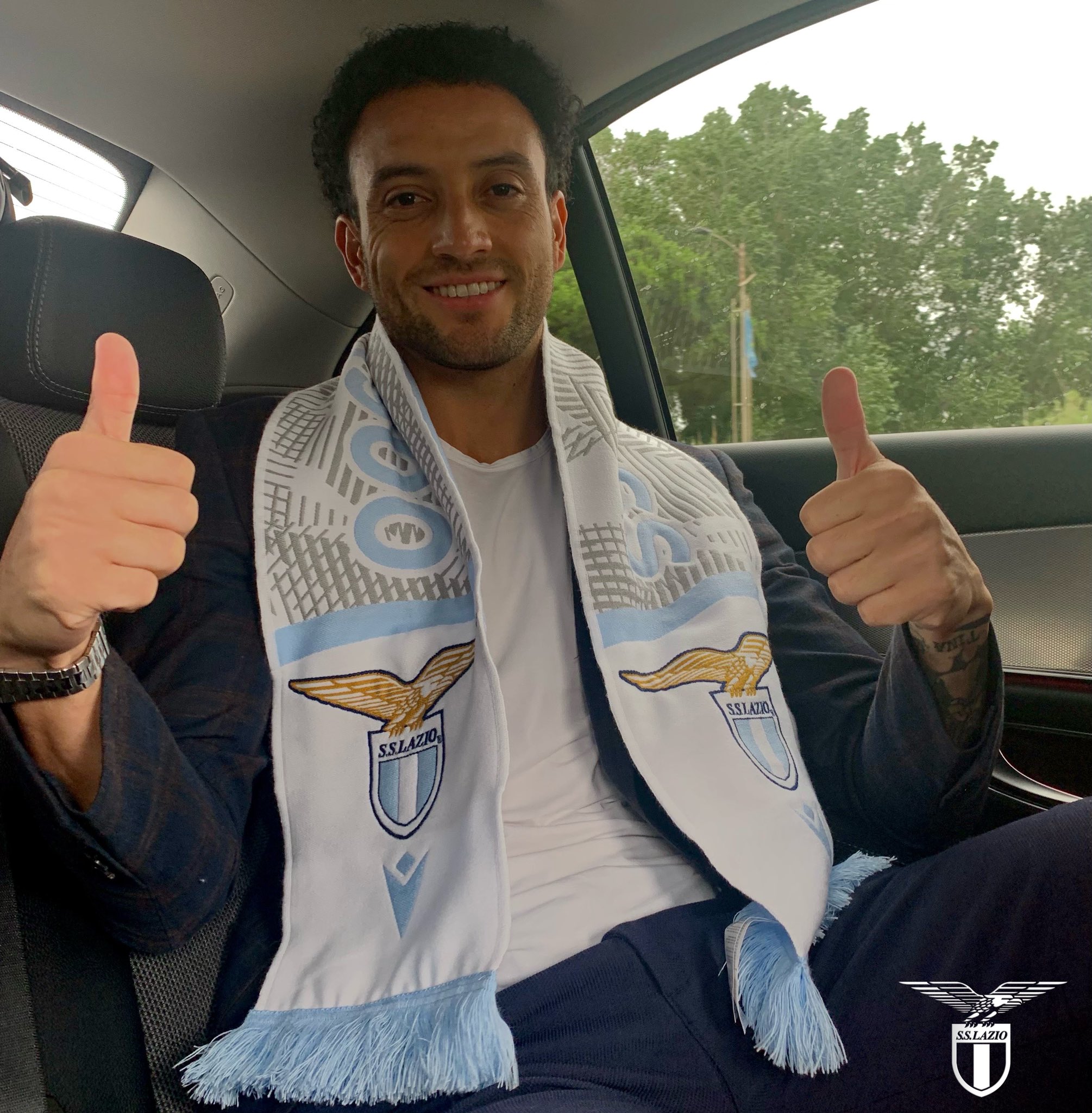 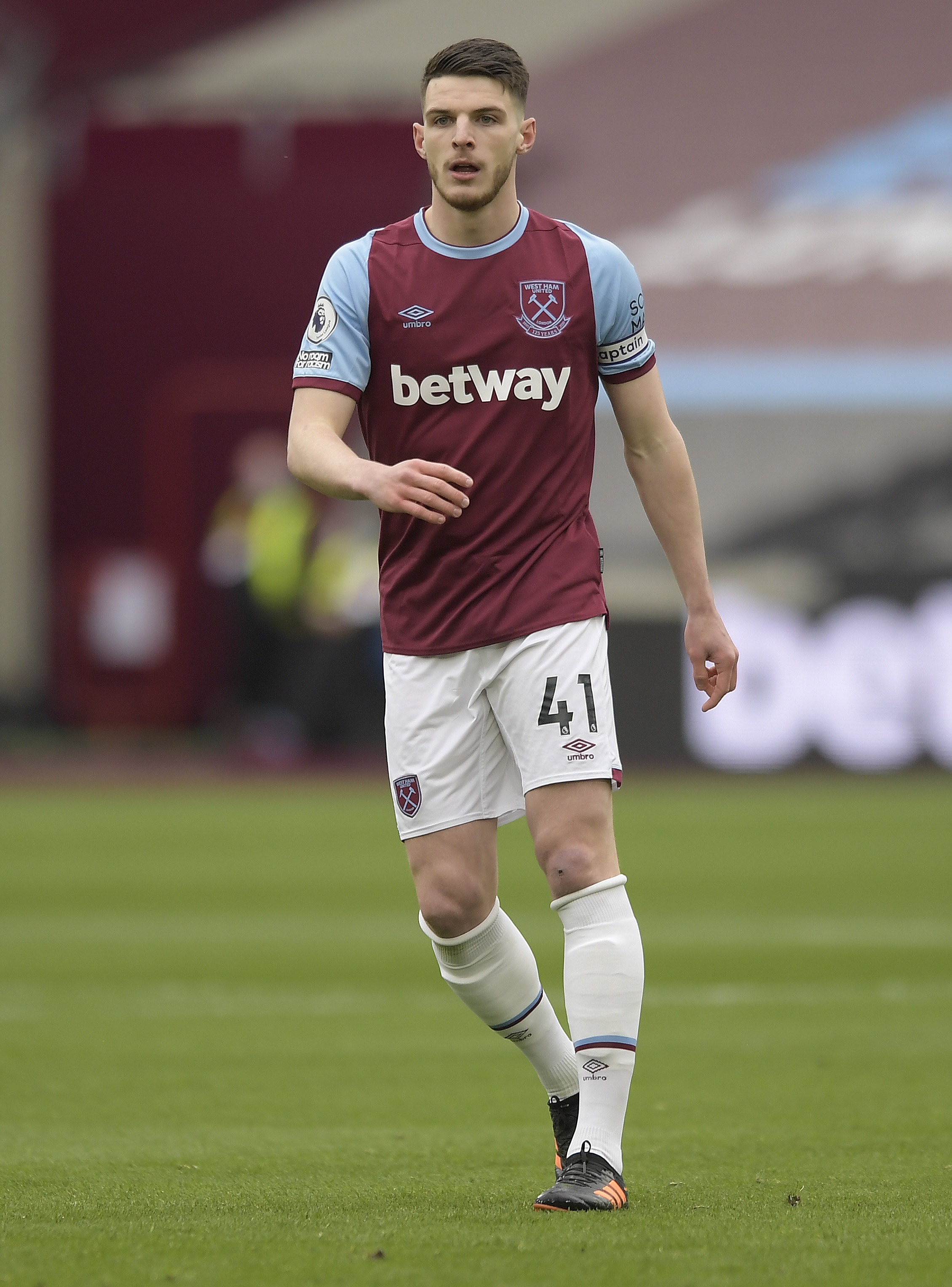 Winger Anderson, 28, joined the Irons in July 2018 on a four-year deal – under the stewardship of then-manager Manuel Pellegrini and ex-director of football Mario Husillos.

The transfer fee was a club record at the time and has been fully paid up.

But after an impressive first campaign – in which he bagged ten goals and five assists from 40 games in all competitions – Anderson's form fell off a cliff.

He has scored just twice and provided eight assists in 33 matches since and was farmed out to FC Porto on loan last summer – for which the Hammers received a small fee.

But Anderson only managed 389 minutes of game time for the Portuguese giants across 10 games, which has seen his value plummet.

David Moyes is not a fan of Brasilia-born wide man who does not fit with the Scot's industrious style of play.

So the club have taken the decision to cut their losses and free up some significant room on the wage bill – much like they did with fellow flop Sebastien Haller in January.

Anderson arrived in Italy on Tuesday to finalise the deal and was pictured in full Lazio training kit greeting some of his former team-mates at their training ground on Wednesday.

COMPETITION: WIN ONE OF FOUR SUPERCARS OR A DREAM CAR AND £100k IN CASH

The deal will be officially announced imminently.

Despite the circa £37m loss, it's not all doom and gloom for the Hammers who have secured a 50 per cent sell-on clause as well as a transfer fee of around £3m, which could rise to £5m.

At just 28, if Anderson rediscovers his form in Serie A – where he has played his best football to date – the Irons could still recoup some extra cash in seasons to come.

His salary was in excess of £100,000-a-week at the London Stadium – a portion of which will be used to try and cement England star Rice's long term future.

The Hammers are working tirelessly to agree a new deal with the Three Lions hero to reward him for his outstanding performances, which helped secure the club's Europa League qualification last season.

Rice has rejected two substantial Hammers offers this summer amid interest from Chelsea and Manchester United – with the 22-year-old looking for more than what has been put on the table so far.

The holding midfielder has proved he belongs at the highest level with his displays during England's historic run to the Euro 2020 final.

West Ham academy product Rice has three years left to run on his current deal, with the option of a fourth, and is not agitating for a move away from East London – where he has been since he was 14.

But through his standing in the Premier League and now with England, the 24-cap star is on a far lower wage than the majority of players of his calibre. Particularly many of his heroic international team-mates.

However, talks are ongoing between West Ham and Rice's representatives and there is hope a deal can be struck soon now Anderson is off the books.

The extra funds will also be used to pursue other transfer targets – an area in which Moyes has been ultra-successful since rejoining the club for his second spell in charge in December 2019.

Single-cap Brazil international Anderson started his career at Neymar's old club Santos before moving to Lazio for around £7m in the summer of 2013.

Haller left West Ham for Ajax for £22.5m in January after signing from Eintracht Frankfurt for £45m just 18 months earlier in the summer of 2019.