PREMIER LEAGUE ace Michail Antonio has appealed for help after being targeted by a mystery car tyre slasher. 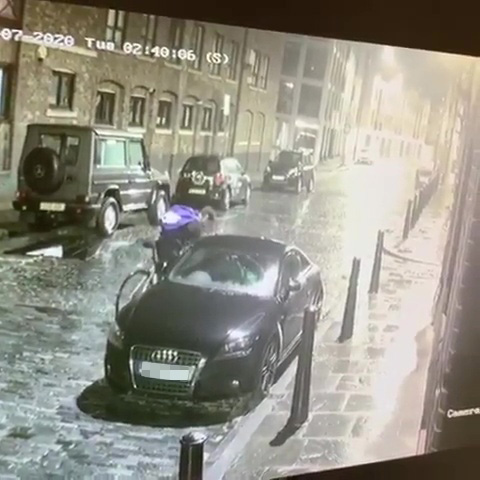 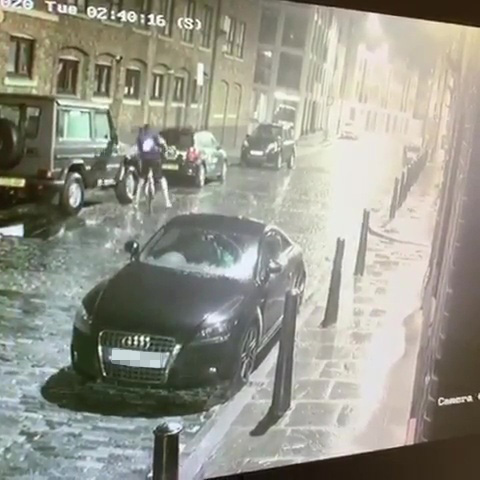 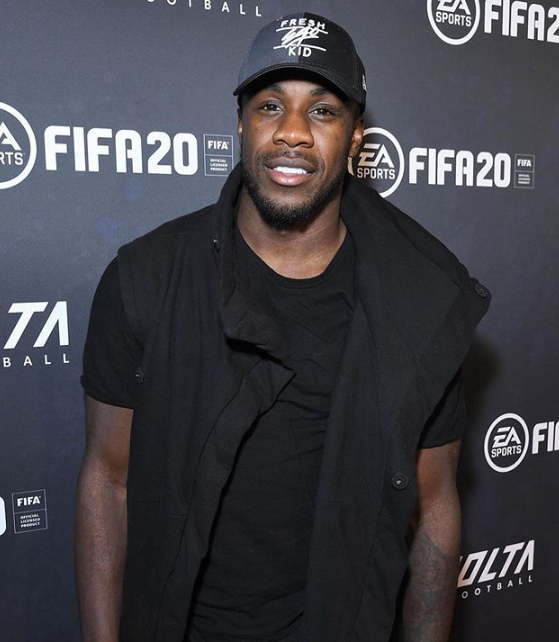 The cyclist then did the same to a £150,000 Mercedes G Wagon parked outside his flat in Wapping, East London, at around 2.40am on Tuesday.

Antonio, 30, posted CCTV footage of attack on Instagram, adding: “I really don’t understand… There is a guy going around Wapping slashing tyres! Anyone know who he is?

“He got a few cars including mine so if you're in the area keep an eye out.”

It’s not the first time that West Ham star Antonio has had car trouble.

Last Christmas Day he crashed a £210,000 Lamborghini into a house front garden in Balham, South West London, while dressed as a snowman. 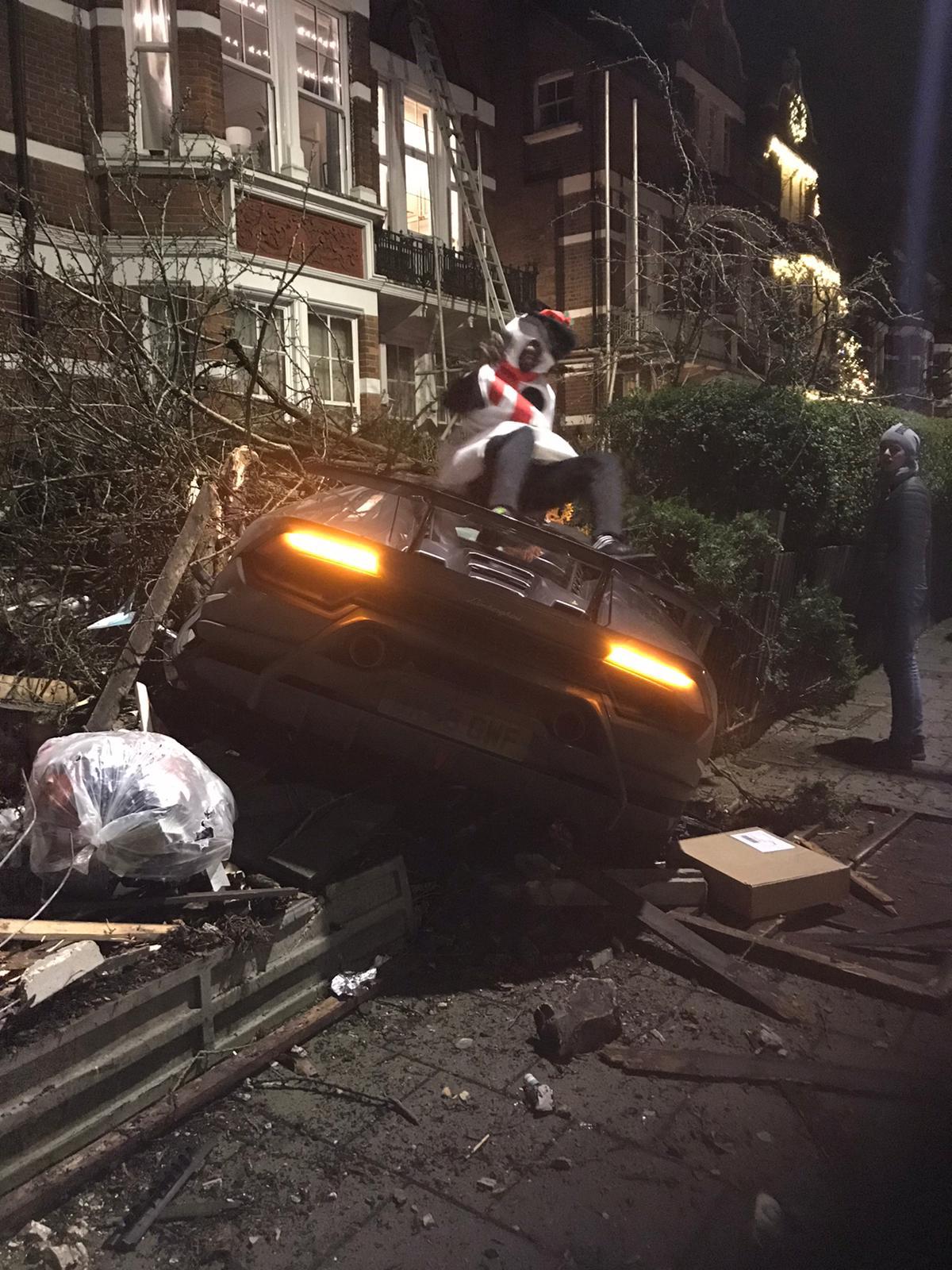 Police said they received a report of criminal damage after tyres on a car parked in Wapping Wall were slashed in the early hours of Tuesday, July 14.

Two other vehicles were believed to have been similarly damaged.

There have been no arrests and enquiries continue.

The attack will have brought Antonio crashing back to earth after he scored all four of West Ham's goal in their hammering of Norwich.

He became the first player in more than three years to score four goals in a Premier League away game during the drubbing at Carrow Road. 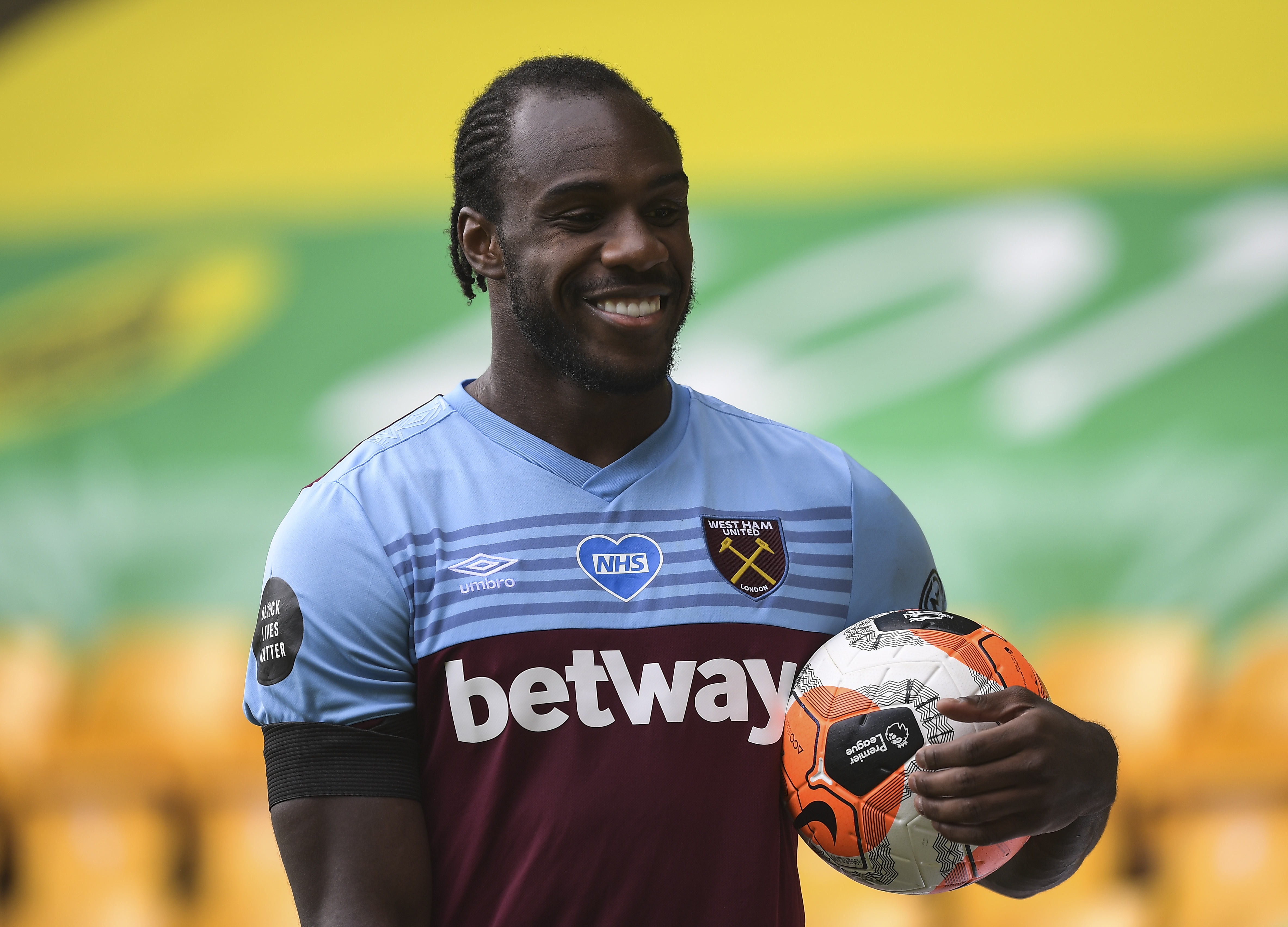 A ruthless performance from the Hammers earned a 4-0 win at Carrow Road on Saturday, sending the Canaries tumbling back to the Championship.

Two goals either side of the break from Antonio, 30, meant he became the ninth player in Premier League history to achieve the impress four-goal feat.