DAVID MOYES claimed the London Stadium pitch is not up to Premier League standards after West Ham’s perfect start was ruined by Crystal Palace.

Moyes admits his West Ham side failed to match the standards which saw them thump Leicester last week – but said his biggest gripe is with the state of the playing surface. 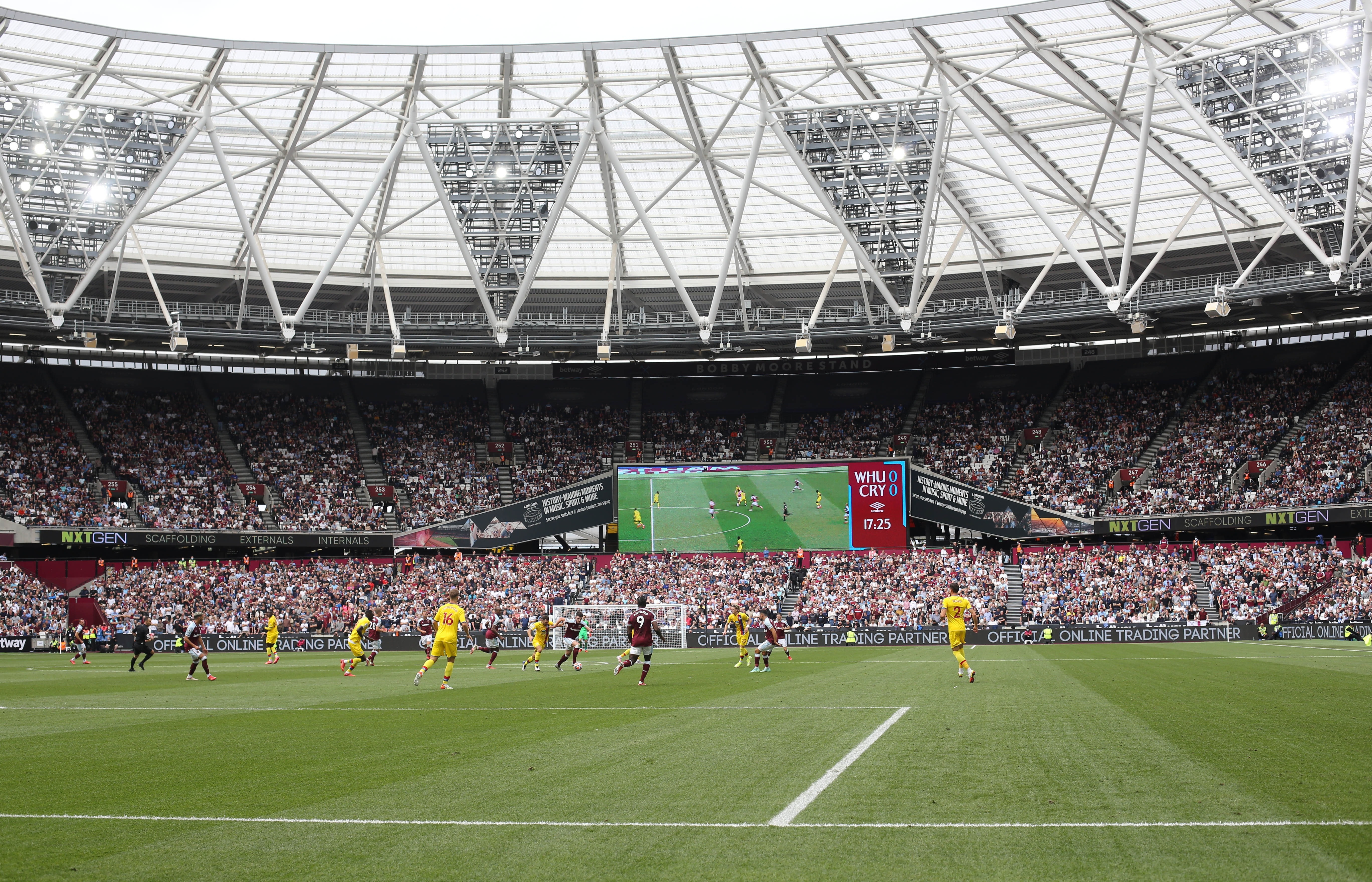 Just two games into the new season there are already bare patches starting to become visible on the playing surface and the Hammers boss is not happy.

Speaking after the Palace result, Moyes said: “We didn't pass the ball as well as we did the other night. Our rhythm and passing was not as good the other day, and there are several reasons for that.

“I've got to say the pitch is very poor, the pitch at the London Stadium is really, really poor.

“It's not an excuse because we played very well on it on Monday night. Today in the dry, a bit of heat it is not good. That didn't help.

“You could probably see the amount of times the ball bounced over people's heads and it was very high off the ground. I think we never really got a good enough rhythm in our play.

“I've not enjoyed the quality of the pitch at all, and I've known about it.

“Even the first game I wasn't happy about it. It's just not good enough, it is certainly below Premier League standards at the moment.”

Palace boss Patrick Vieira hailed the goalscoring prowess of on-loan Chelsea star Conor Gallagher after his double earned a point for the South London side.

Vieira said: "Conor Gallagher was fantastic. He worked really well and gave use a lot of energy.

“He’s very calm in the box and a good finisher. Put him in these positions and he’ll always score for you.

“This was a well-derserved point. I am really pleased with the character and our second half performance.

”I never had any doubts about us being able to score goals because of the hard work I’ve seen in training every day. We’d been unlucky in the games before today.

"We knew it was going to be difficult. We came here with a really good game plan. In the first half we played with the hand break on, but we were brave enough to put the pressure on them in the second half.

"We deserved the two goals and the point. This game will give us confidence and belief for the rest of the season. There is more to come from this team.” 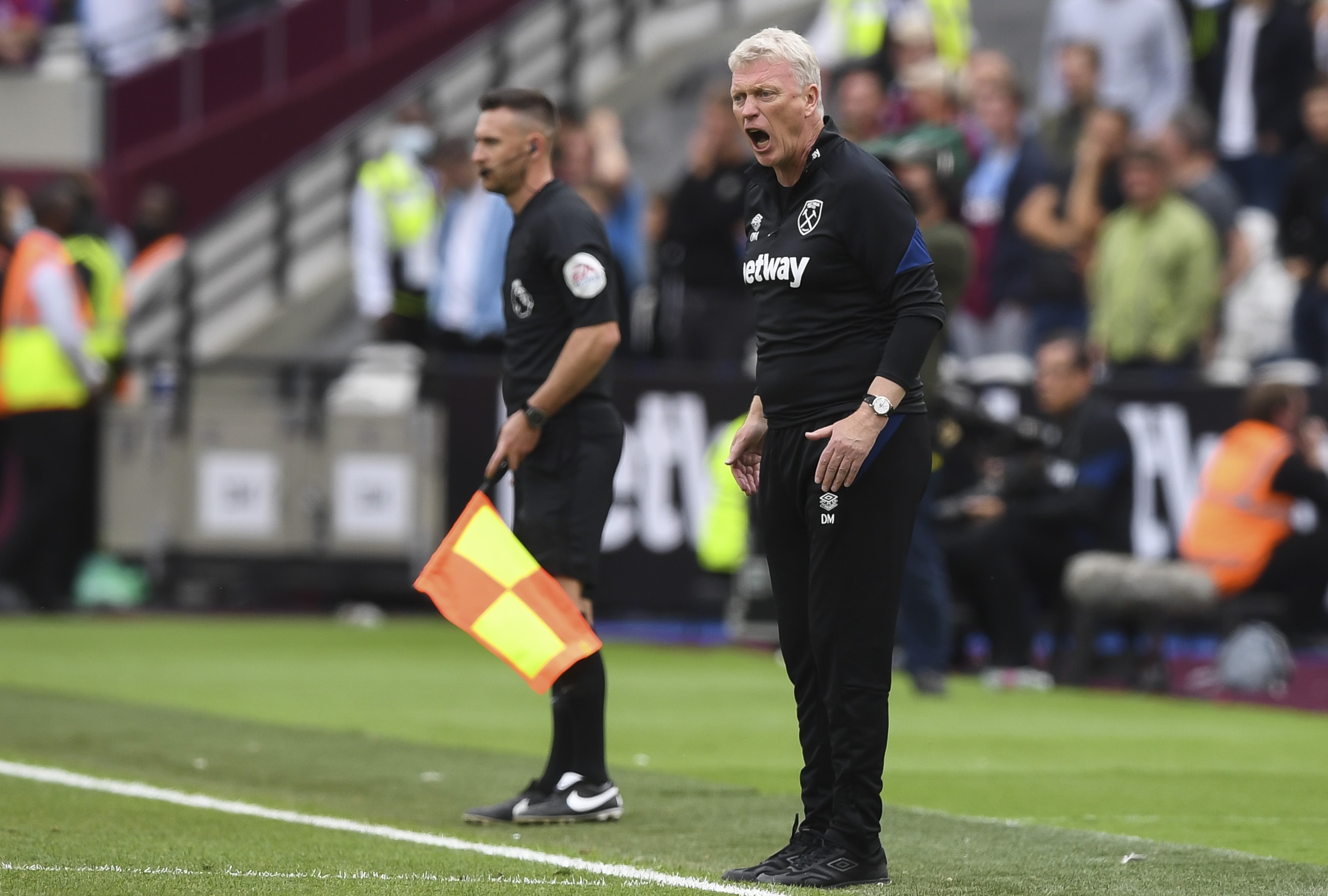 Who will England play next in Euro 2020 last 16? Southgate's men to play at Wembley after Czech victory