LEICESTER CITY defender Wesley Fofana has hilariously revealed he was welcomed to the club with a TWO-FOOTED sliding challenge by Jamie Vardy.

Foxes veteran Vardy lunged in on then newbie Fofana in his first training session with Brendan Rodgers' side. 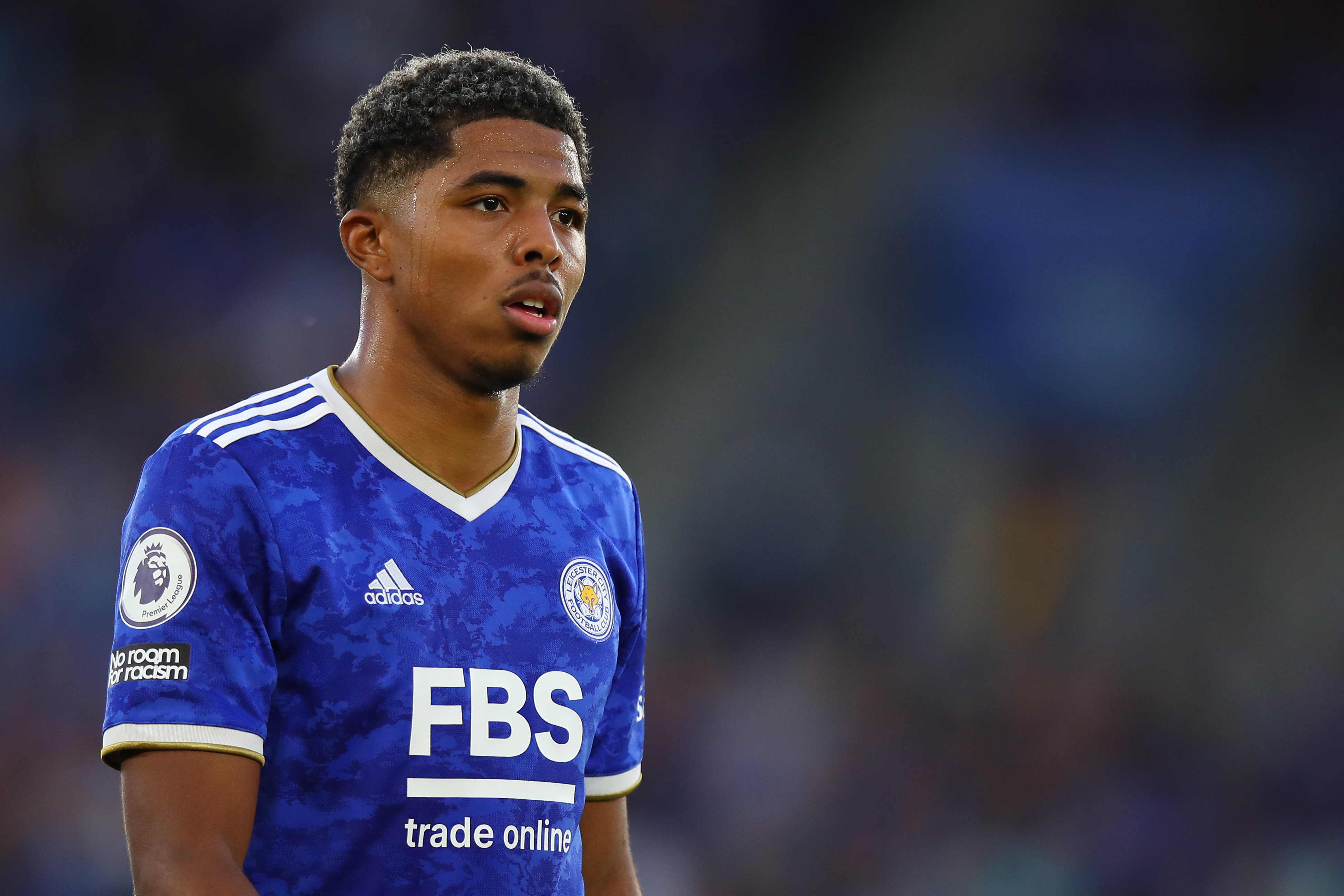 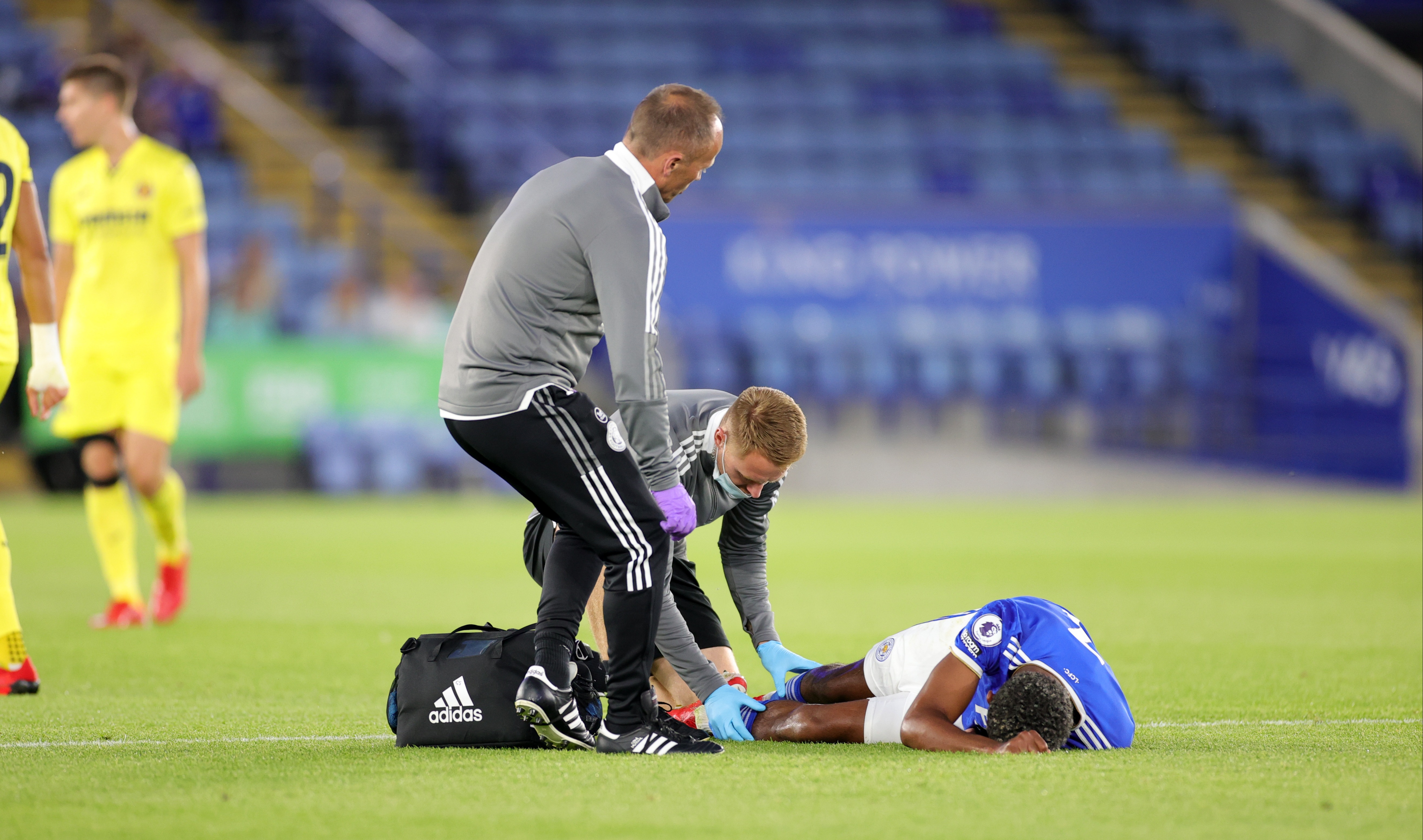 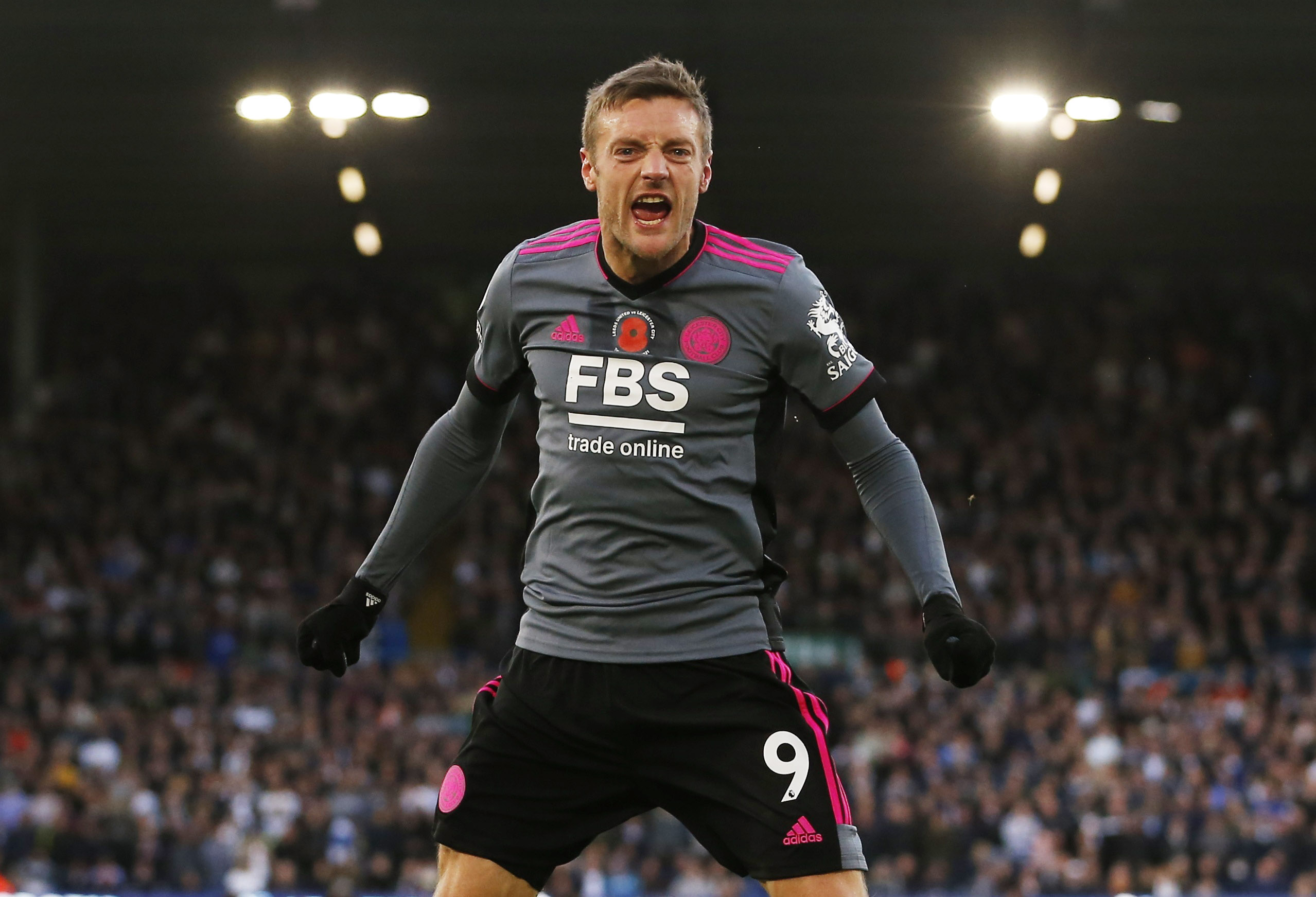 The youngster is currently out with a broken leg he suffered in pre-season, but it seems as though he could have picked up an injury much sooner.

He joked on a Twitter spaces hosted by ActuFoot: "My first training session in Leicester. Vardy comes in two footed and takes me out.

"He gets up and laughs 'welcome to England'. I said to myself these guys are crazy."

Vardy is renowned for his light-hearted nature and is often seen riling opposition fans.

And the 34-year-old decided there was no time for niceties for £31.5million signing Fofana.

He also went on to admit training sessions in England are more intense than the ones on the other side of the channel, saying: "In France, in training, we are more in the management of players and being careful not to get injured.

His comments on the physicality of the game in England come after PSG boss Mauricio Pochettino declared Ligue 1 as 'more physical' than the Premier League.

Fofana also went on to continue on Vardy: "The player who talks the most on the pitch? Vardy. He speaks with everyone; the opponent, the referee, the supporters.

"He is always in the provocation."

The France U21 international signed from Saint Etienne in 2020 and enjoyed a stellar breakout season with the Foxes last campaign.

He was all set to help Rodgers' side mount a challenge for the top four this season until his horrific injury in the nothing game against Villarreal.

But the starlet has revealed he is well on track with his recovery and hopes to return to action before the New Year.

That's earlier than was first expected after a February return was initially touted following his leg break and ankle ligament damage.

It comes as a huge boost for Rodgers and Co, who have not kept a clean sheet in the Premier League since the opening day win against Wolves.

The world’s top 50 most exciting teenagers of 2007 and where they are now including Bale, Ozil and Fellaini – The Sun

Rangers: Steven Gerrard says mentality & character not what he thought