WAYNE ROONEY has revealed more details about the 2005 tunnel bust-up between Roy Keane and Patrick Vieira.

The Manchester United legend claims that Gary Neville was CHASED into the dressing room by Gunners' players before the game had even kicked-off. 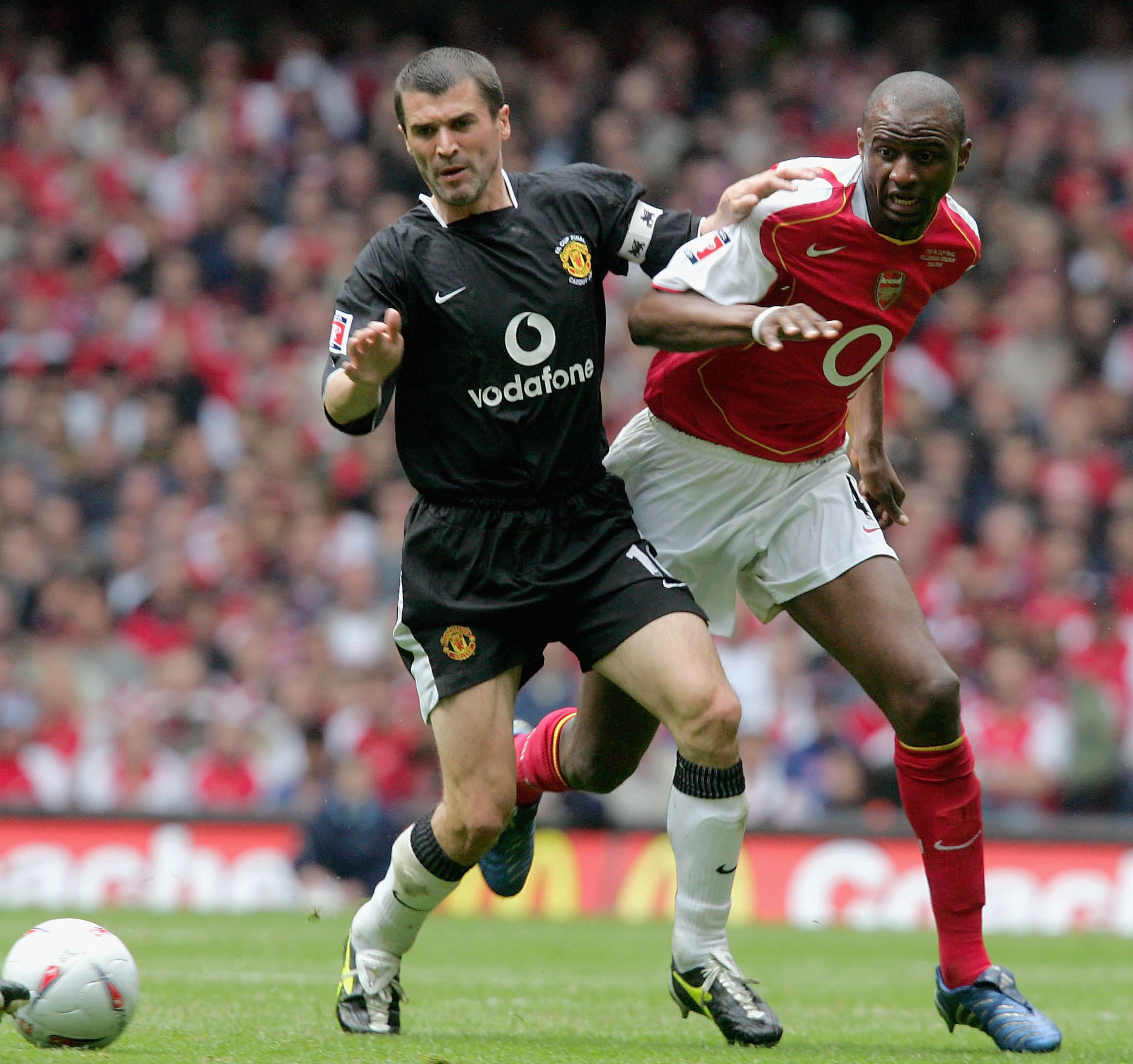 Rooney, 36, wrote in a piece for The Times: "Arsenal had targeted Gary Neville for whatever reason and it started in the warm-up.

"Vieira and someone else chased him in the tunnel. He’s not a fighter, Gary, not off the pitch, and he ran into our dressing room."

It was common knowledge that Keane's infamous pre-game quarrel with Vieira happened because the Frenchman threatened Neville.

The two captains clashed before Arsenal's home game against their fierce title rivals of the time. 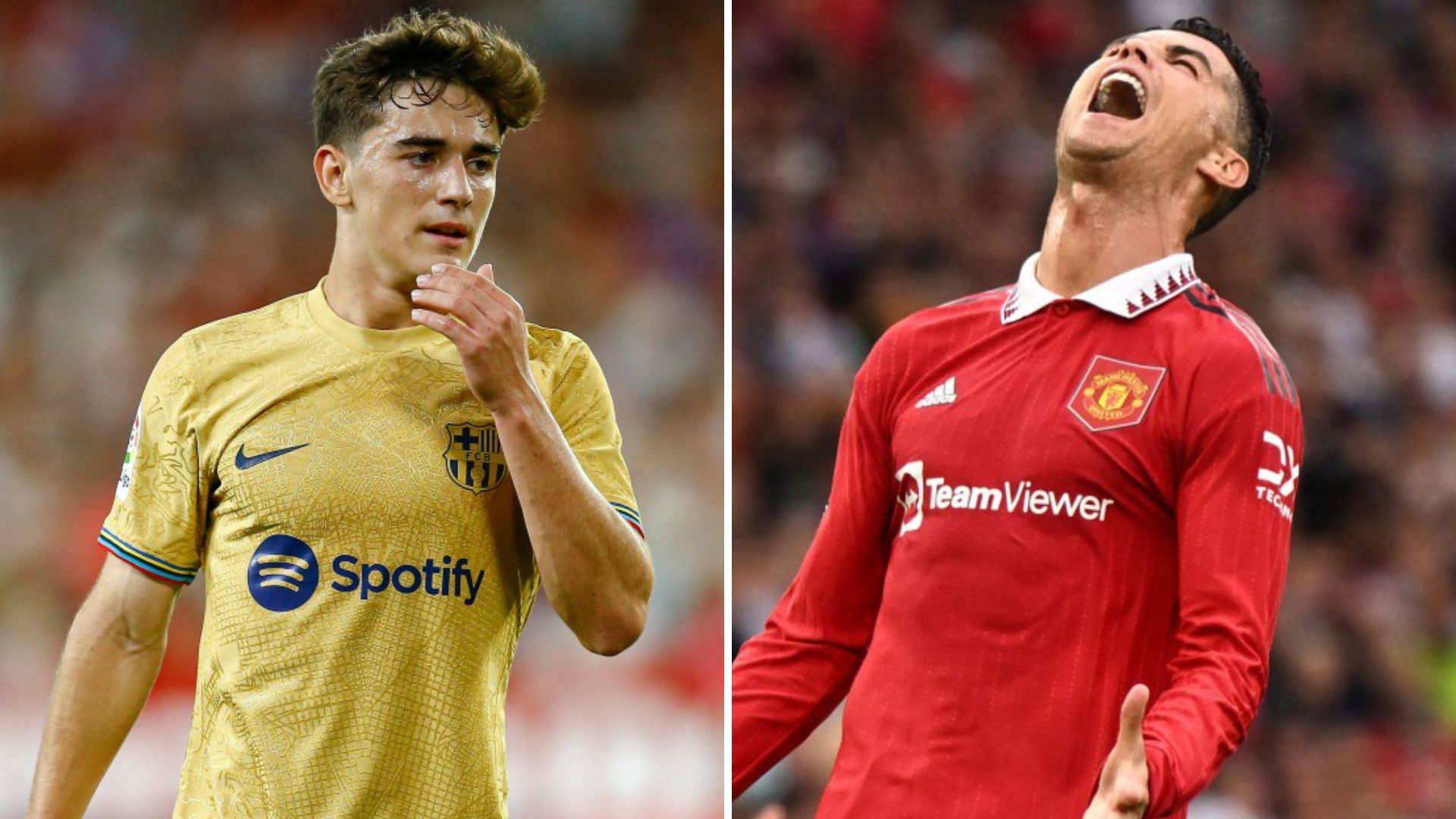 Keane made a beeline for Vieria in the tunnel, furiously wagging his finger, and telling the Gunners captain to "see him out there".

But England's top ever goalscorer has filled in the gaps by explaining how the right-back – and now popular Sky Sports pundit – wasn't interested in fighting.

Neville tweeted some laughing emojis and wrote: "This story changes every year." 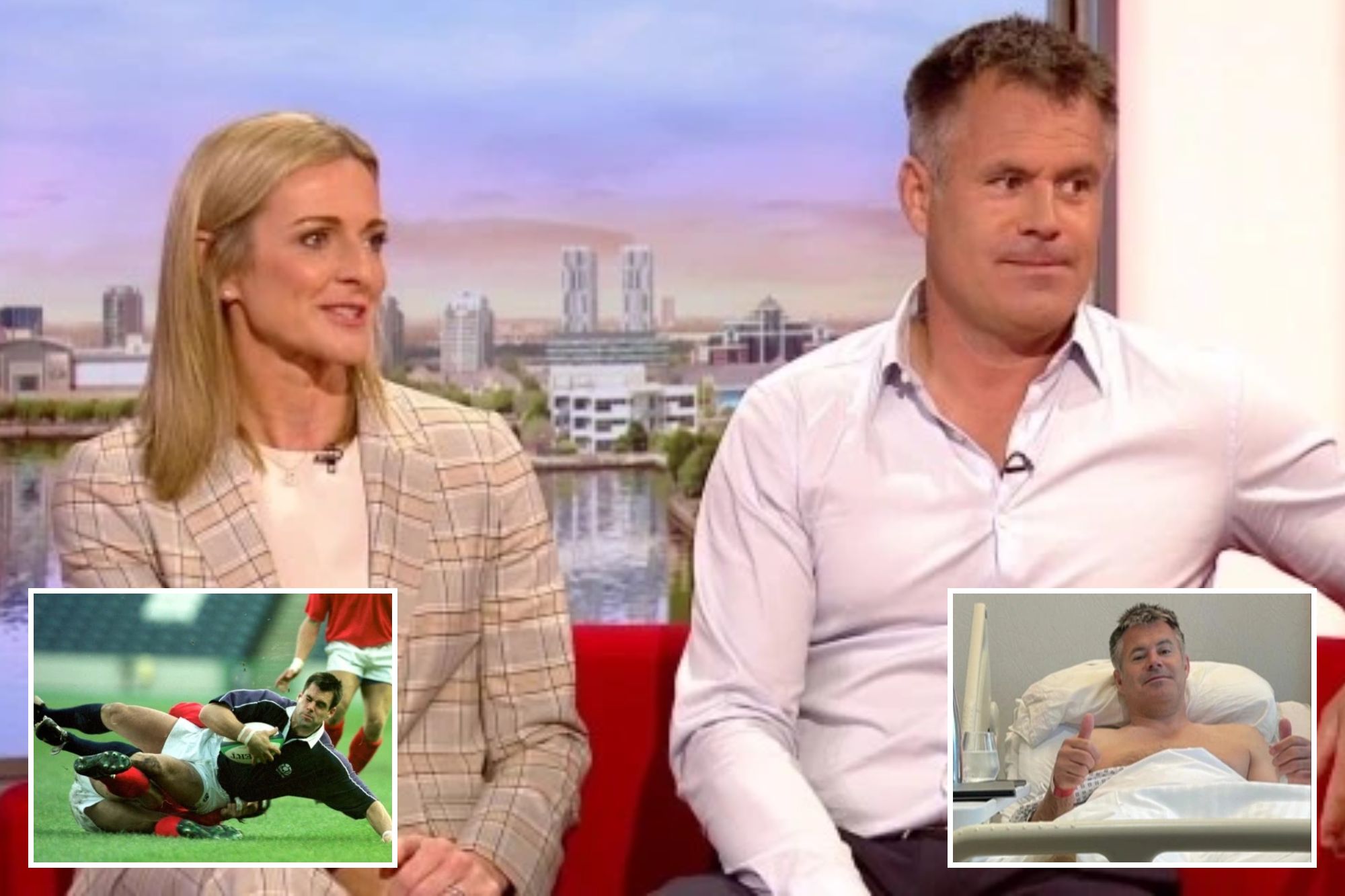 The previous season had seen another tunnel classic between the two teams – the 2004 clash was dubbed 'Pizzagate'.

Ruud van Nistlerooy got his own back on Arsenal following a fiery 2003 last-minute missed penalty.

He netted the first from the spot before Rooney finished things off on his special day.

In the tunnel after the game, tempers boiled over and amid a brawl, Cesc Fabregas threw a slice of PIZZA at Sir Alex Ferguson.