NETFLIX have unveiled a dramatic trailer for the latest hit series of Sunderland 'Til I Die ahead of its release on April 1.

The media giants decided to film season two of the club's campaign last season after the success of the initial documentary. 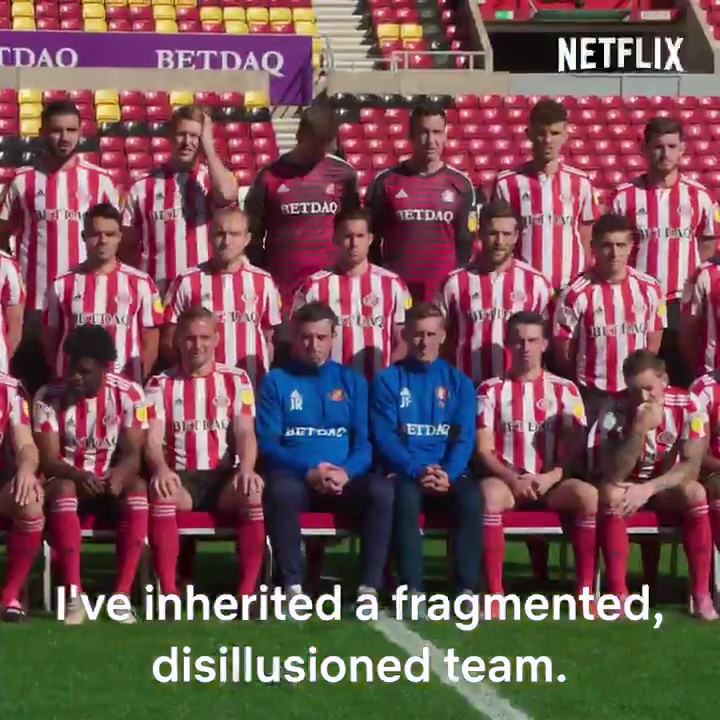 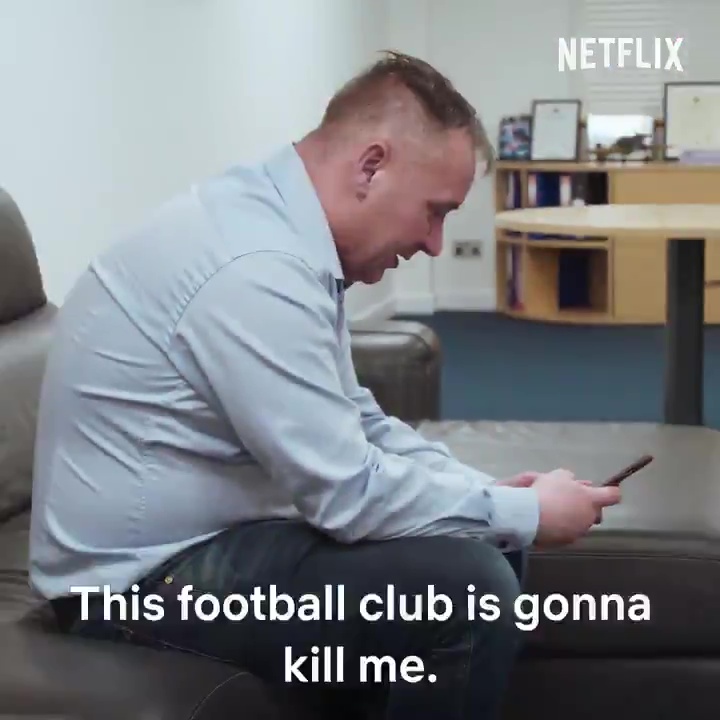 The first series gained praise worldwide after they documented Sunderland's heartbreaking relegation from the Championship to League One.

And the latest documentary is set to be just as gripping as they followed the Black Cats' failed promotion bid.

Sunderland were expected to achieve instant promotion following their shock fall from grace and were under new ownership in Stewart Donald.

They appointed boss Jack Ross from St Mirren as the man to seal their return to the Championship but Sunderland struggled to contend at the top and eventually finished fifth.

The Mackems scraped past Portsmouth to secure their spot in the play-off final at Wembley but fell short at the final hurdle with a last gasp defeat against Charlton.

The start of the trailer begins with the quotes: "When I come to Sunderland, I see pride, passion and loyalty."

Former director Charlie Methven then adds: "This is the most intense crowd in the whole country. It's terrifying.

"There's no other way to describe it."

There is then a montage of season highlights before ex-player Lee Cattermole brutally adds: "Do I believe in what we're doing as a club? Absolutely not."

Donald also bluntly says: "This football club is going to kill me." 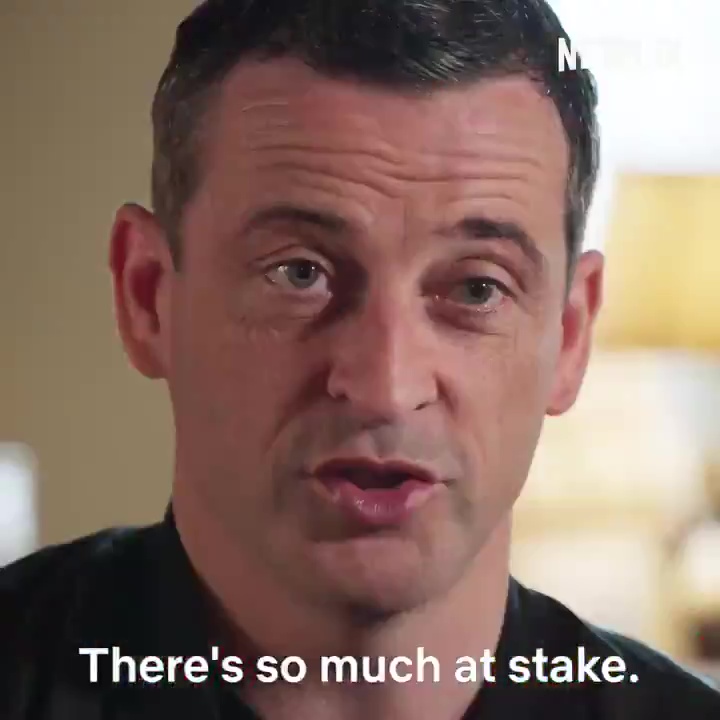 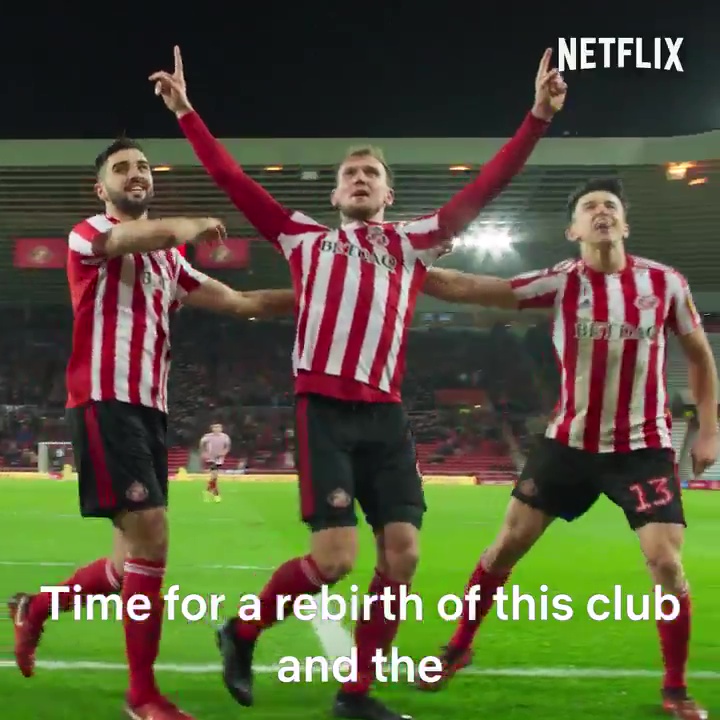 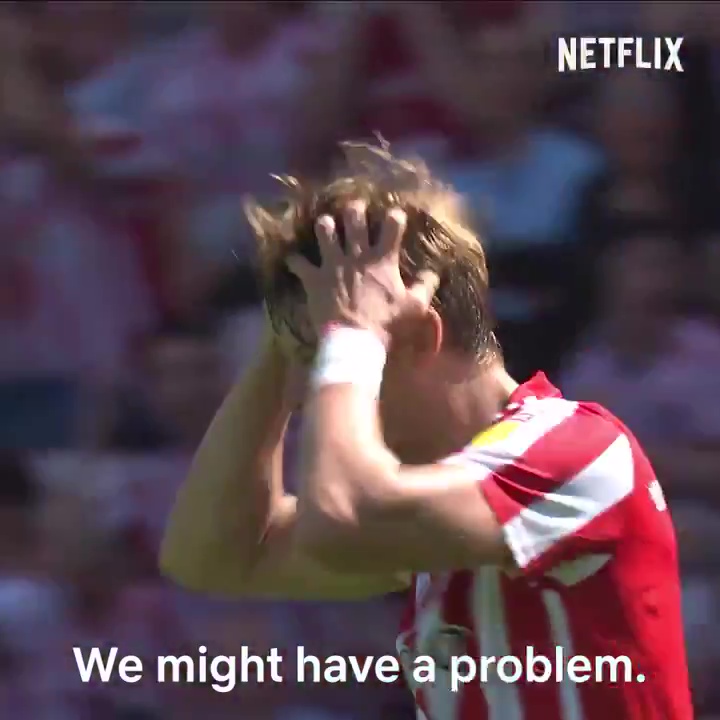 It appears fans of all clubs can't wait for it to air on April 1.

One said: "Looking forward to it. Despite you beating @Wolves in the programme, it’s a good watch and sad to see the decline of the club."

Another said: "Love it how everyone laughs as if this doesn’t make the fans look absolutely class. That show legit looks mint."