FORMER STAR Rio Ferdinand was in buoyant mood as he made his way up north to watch Manchester United take on Aston Villa yesterday.

The 41-year-old got into the matchday mood by chanting United songs as he rode in the back of the car toward Old Trafford. 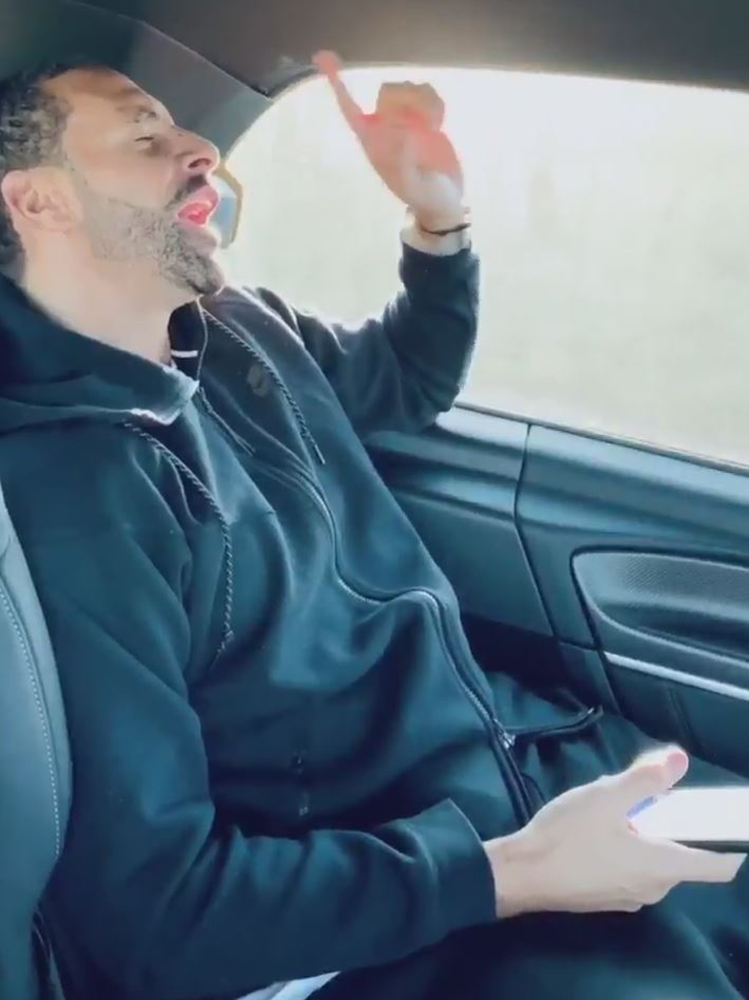 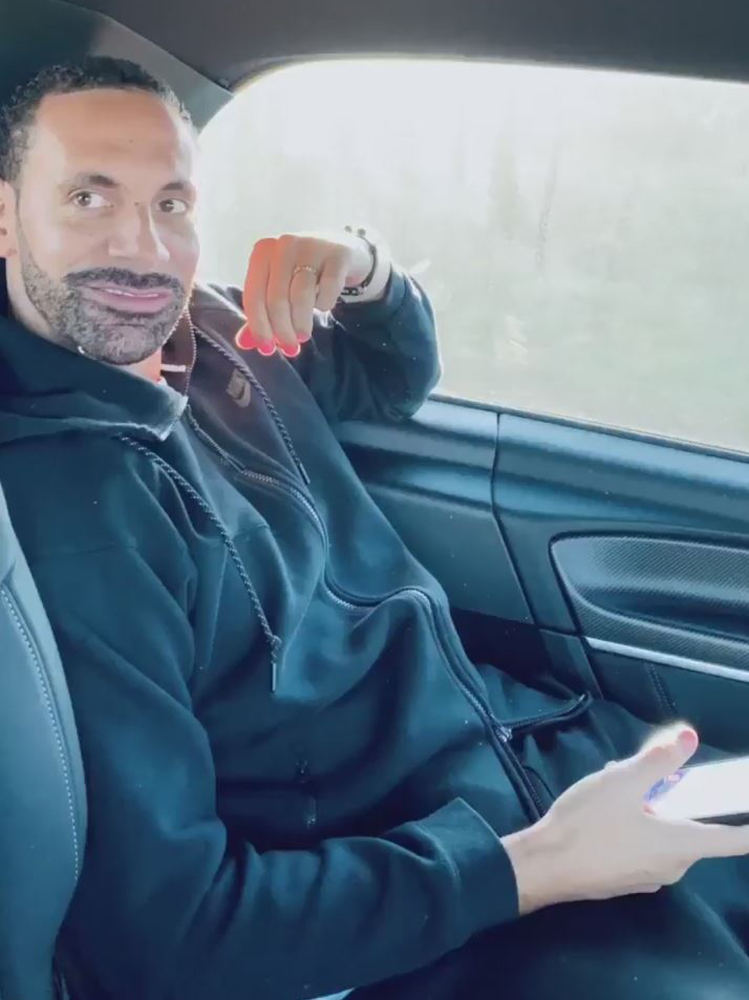 The defender-turned-pundit banged on the car roof as he did his best rendition of the Red Devils' chant for Nemanja Matic.

The six-time Premier League winner then launched into the terrace chant for his former team-mate and fellow Old Trafford legend Paul Scholes.

He finished his sing-song with another popular terrace number before asking United fans to respond with their terrace favourites.

And his mentions were quickly flooded by supporters joyously sharing their favourite terrace chants.

While some opted for homages to the likes of Cantona, Giggs and Ferdinand himself, one replied with his love of current manager Ole Gunnar Solskjaer's song.

Despite a dreadful start to the season that had just seen his youthful side lose in Kazakhstan to Astana on Thursday night.

And things didn't get particularly better yesterday, as Ferdinand later arrived at Old Trafford to watch a 2-2 draw with newly-promoted strugglers Aston Villa.

Speculation has been mounting over the Norwegian's future in the Red Devils hotseat.

But most fans, it seems, remain on their club legend Solskjaer's side.

And a win would see United leapfrog Spurs in the table. 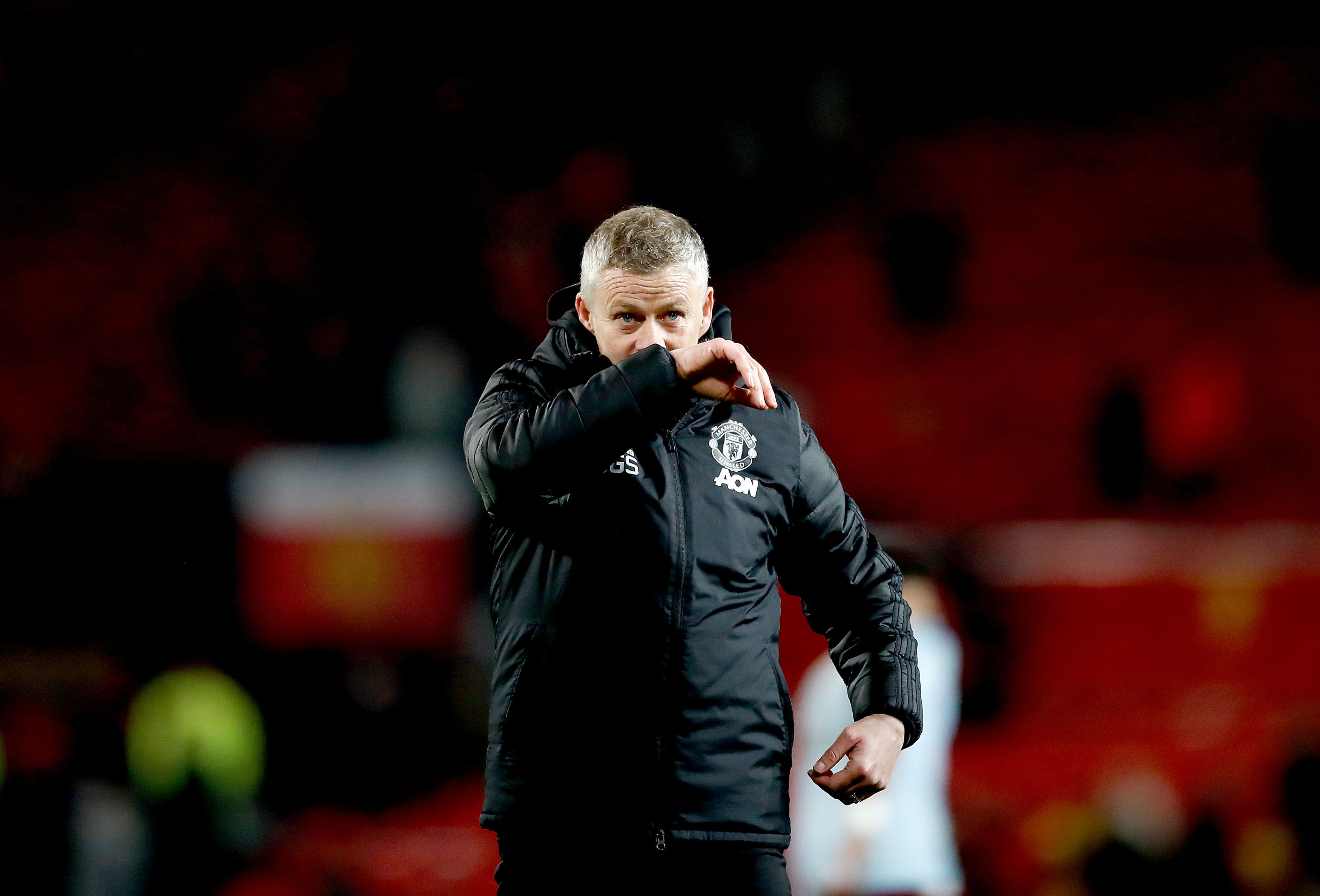 Presidents Day: How US leaders fared in the sporting arena