FORMER UFC lightweight champion Rafael dos Anjos released footage of Khabib Nurmagomedov 'snoring' in the middle of a choke hold in their 2014 fight.

The Brazilian claimed late last year that he had the unbeaten Russian on the verge of unconsciousness seven years ago. 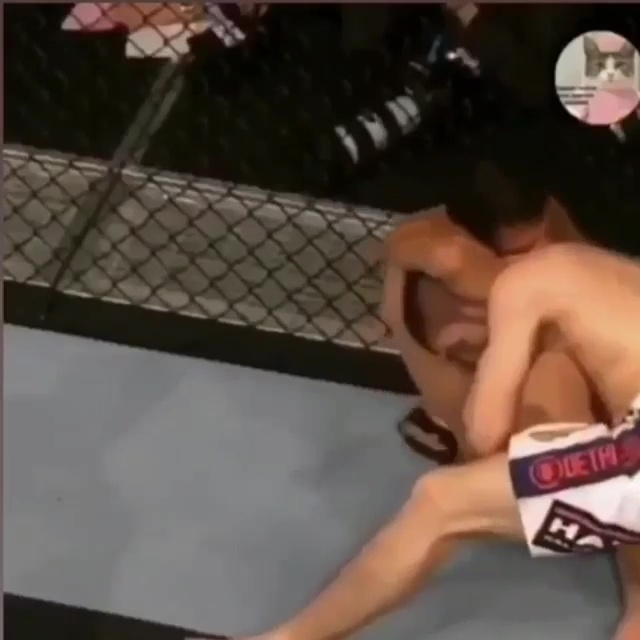 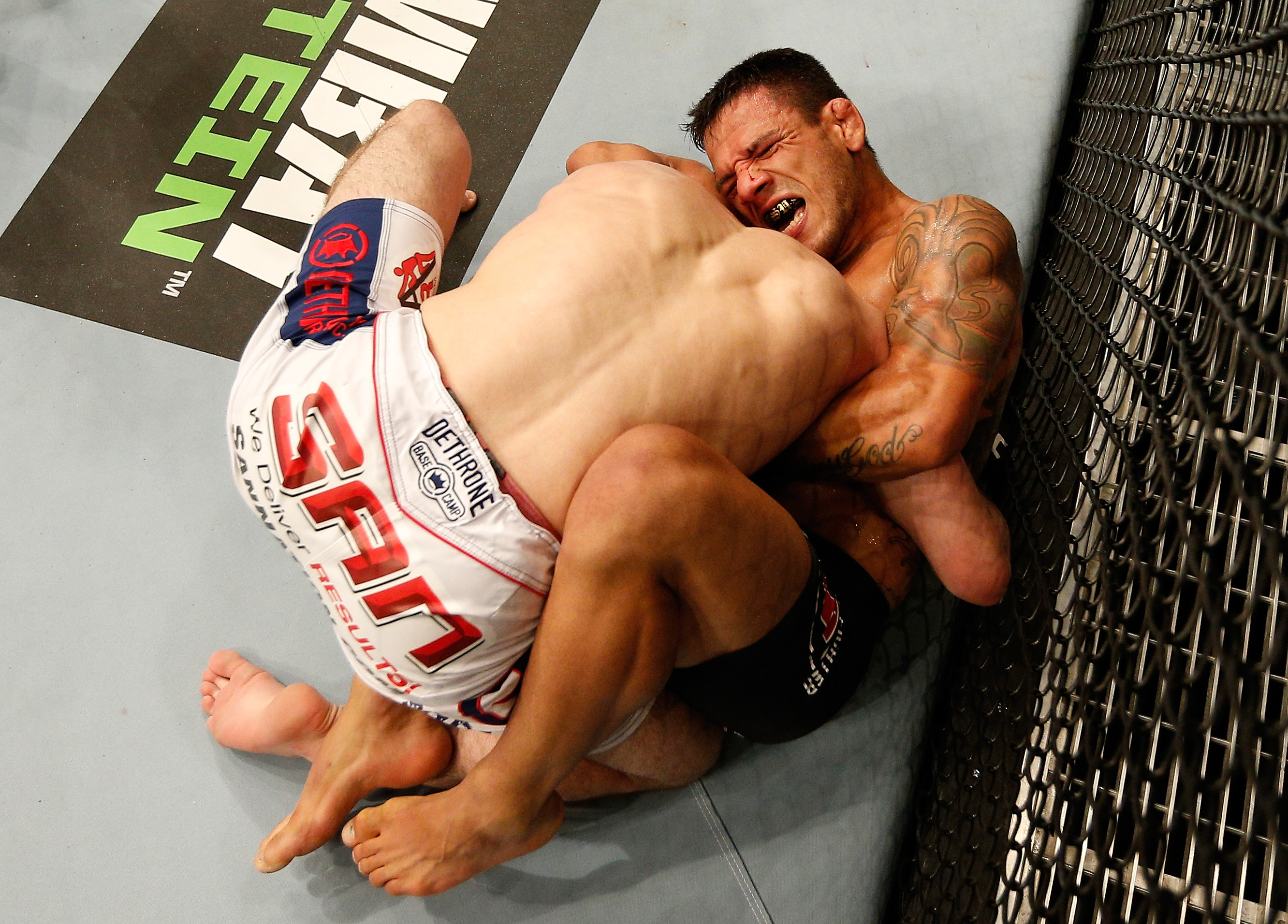 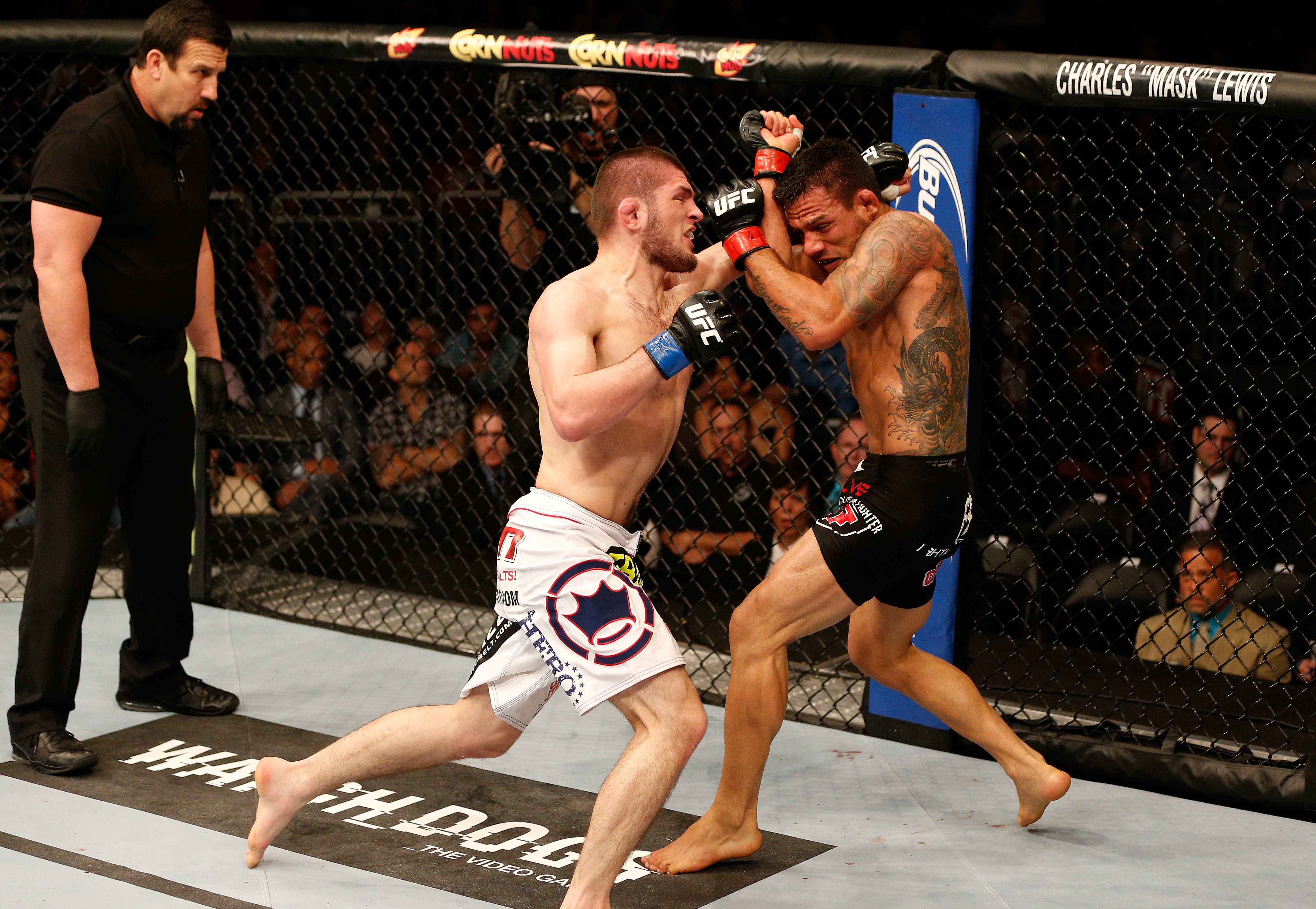 But Dos Anjos, 36, shared a clip of the fight in December 2020 which appeared to show Khabib – who was ranked two places lower than his opponent at the time – struggling in the octagon.

The Eagle dramatically retired from MMA – with a record of 29-0 – after beating Justin Gaethje two months prior in October.

But talk of a potential comeback was initially rife with rematches against Irishman Conor McGregor and Dustin Poirier widely touted.

However, in a press conference in Moscow in December 2020, Khabib shut down the chances of either match-up, reiterating how he had 'choked both' fighters already.

"There is no sports interest there. I choked both of them, both were champions, both surrendered to me."

Dos Anjos saw the comments and was prompted to reminisce about his own defeat and suggested he would be a better man to rematch if Khabib does fight again.

He shared the rare footage on Instagram with the caption: "Khabib said he is not interested in fighting Conor or Dustin as he choked both of them.

"As a matter of fact I got him snoring until a slipping rib saved him from [unconsciousness].

"He beat me fair and square, but no one got closer to putting the Champ out.

"My plan was to beat his brother [Islam Makhachev] and go after that neck again.

"That plan felt apart for reasons beyond my control, but I will keep [sharpening] my tools just in case he decides to come back and chooses me."