The former England midfielder launched his latest comeback by nearly conjuring a 30-yard winner in an eye-catching debut for Western Sydney Wanderers in a derby draw with Sydney FC. 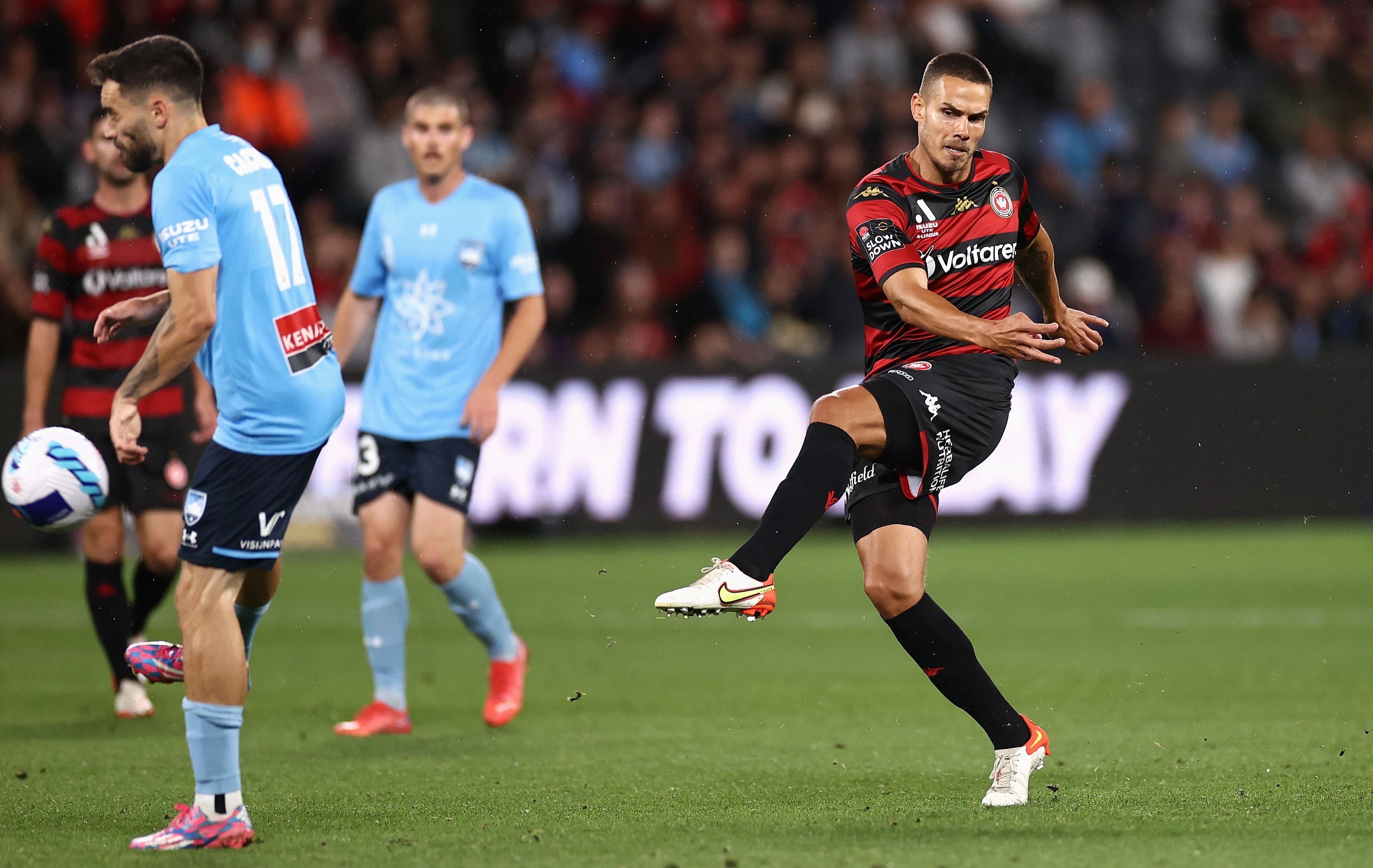 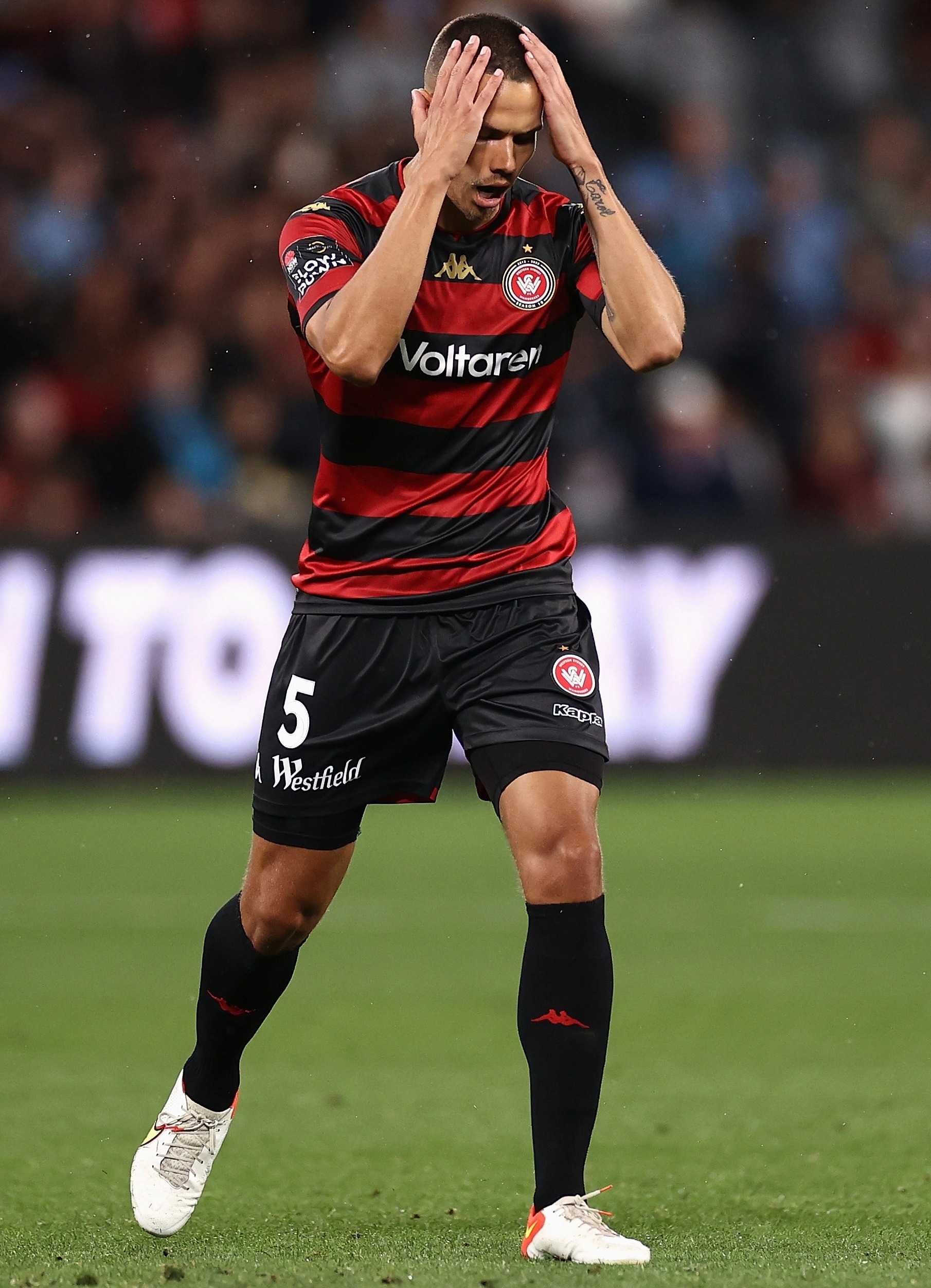 And Rodwell showed glimpses of why he was once the great new hope of English football in a 0-0 A-League stalemate.

He peaked his impressive display by arrowing a long-range left-footer to the top-right corner with seven minutes left.

But an arching tip-over from visiting keeper Andrew Redmayne denied Rodwell a dream start to his career Down Under.

His fortunes have faded since winning three caps from 2011-13 as an all-round talent who was equally comfortable in central defence.

Injuries and questions over his attitude stunted Rodwell's development.

And his decline was epitomised at Sunderland when he sat on the sidelines on a huge pay-packet rather than move on as they slipped down the divisions.

He flickered back onto the scene with Blackburn before joining Sheffield United during their triumphant Premier League return two terms ago.

And upon his Wanderers arrival this month, Rodwell insisted he was 'really excited'.

He told the club website: "I've been looking at the opportunity to play in Australia for a couple of months and with my wife being from Western Sydney, the Wanderers was the perfect destination."

Super Bowl 2020: How do I watch highlights of Kansas City Chiefs vs San Francisco 49ers on TV and online? – The Sun

Olympics tennis schedule and order of play: What time do Naomi Osaka and Andy Murray play?