HOLLAND celebrated their World Cup win over USA by partying back at the hotel as manager Louis van Gaal showed off his dance moves.

The Dutch produced an impressive display on Saturday to win 3-1 and book their place in the quarter-finals. 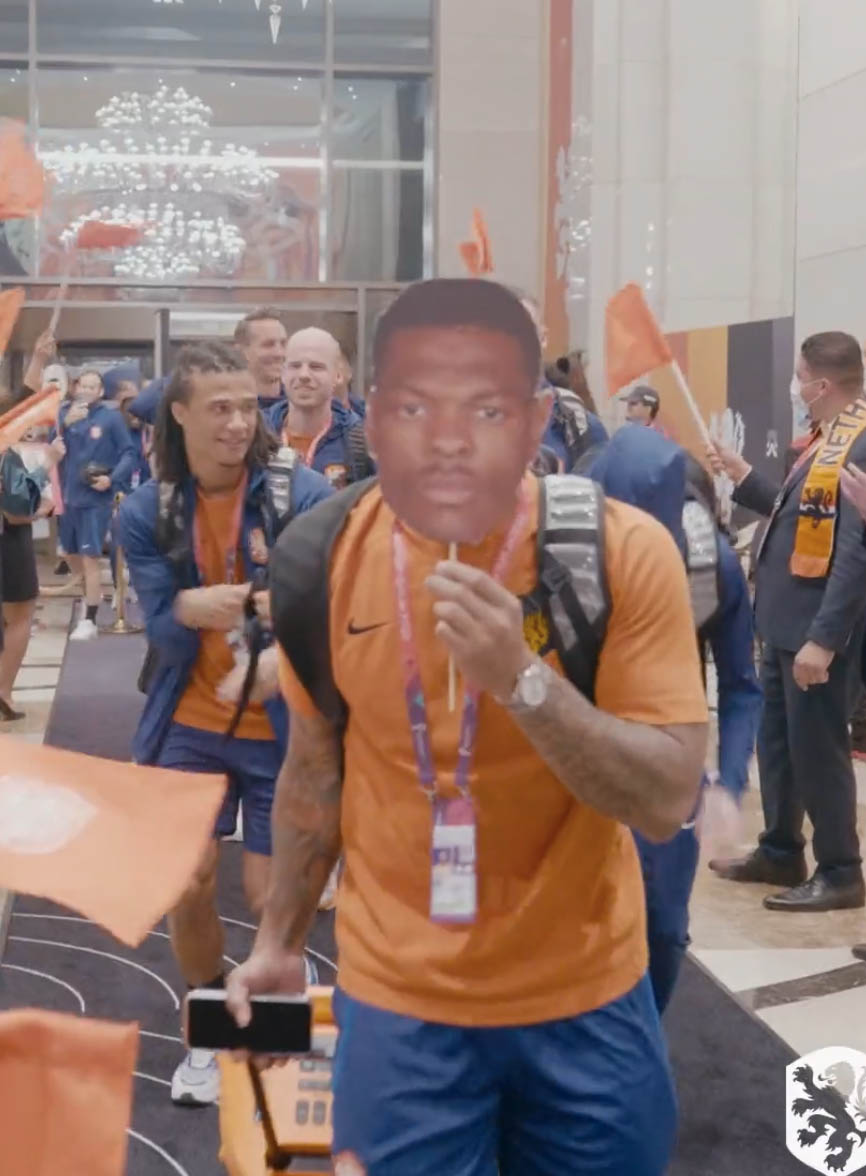 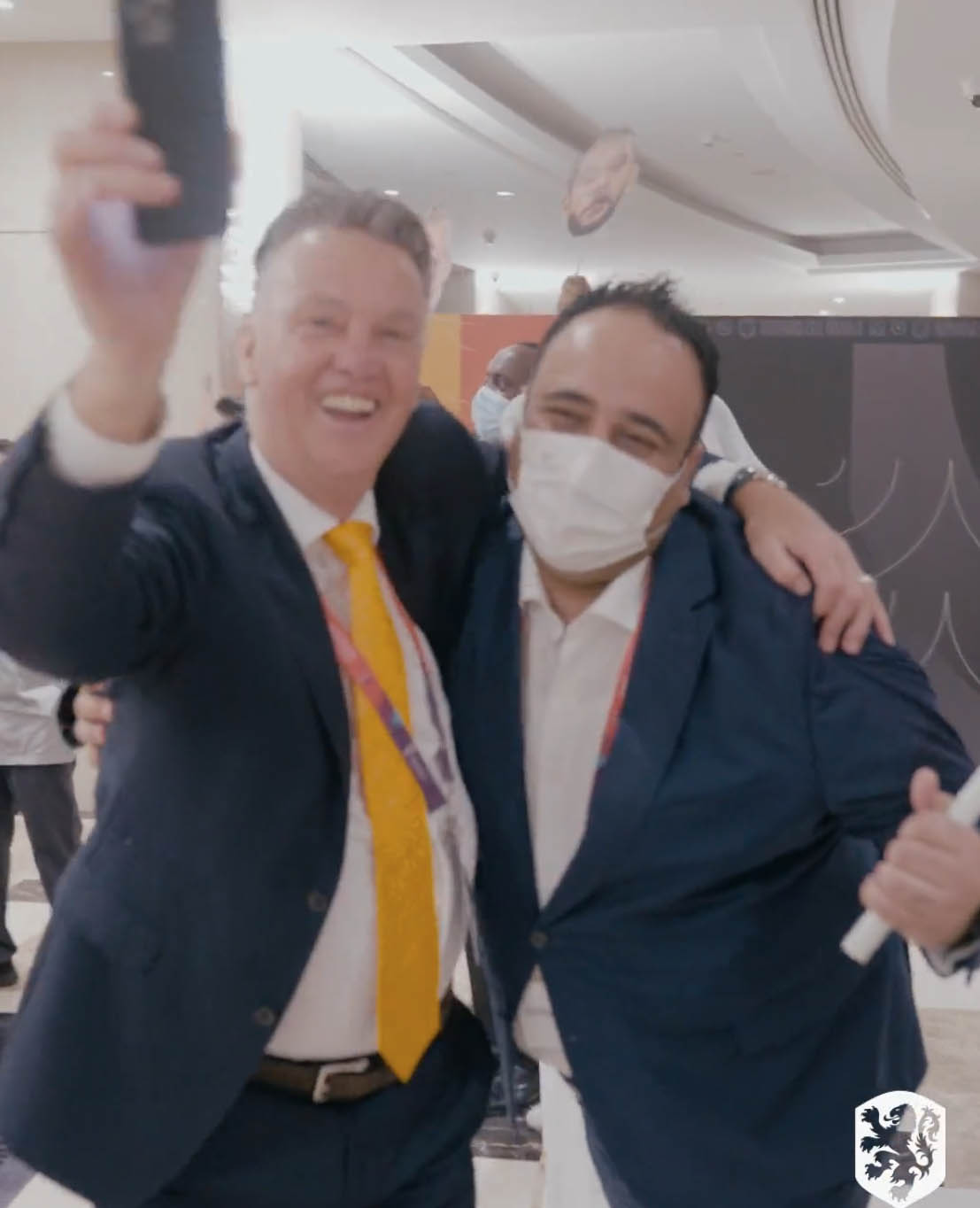 And when the squad returned to their hotel after the match, they were met with a swarm of people jubilantly awaiting them.

Masks of some of the players were being held out by those welcoming them back.

Memphis Depay, Virgil van Dijk, Denzel Dumfries and Steven Berghuis accepted the carboard cut-outs of their own faces as they made their way through the lobby.

Manchester City defender Nathan Ake was another enjoying the celebrations as he sauntered into the crowd.

READ MORE ON THE WORLD CUP

Messi fires Argentina to QF, Gabriel Jesus OUT of World Cup with injury

And after most of the players had entered the hotel, manager Van Gaal then came galivanting into the reception area.

The ex-Manchester United boss could be seen filming the positive vibes with his own phone.

But that did not stop him from showcasing his dancing as the ecstatic head coach hugged a couple of people while wearing a big grin on his face.

Holland are now preparing for a last-eight showdown with Argentina on Friday. 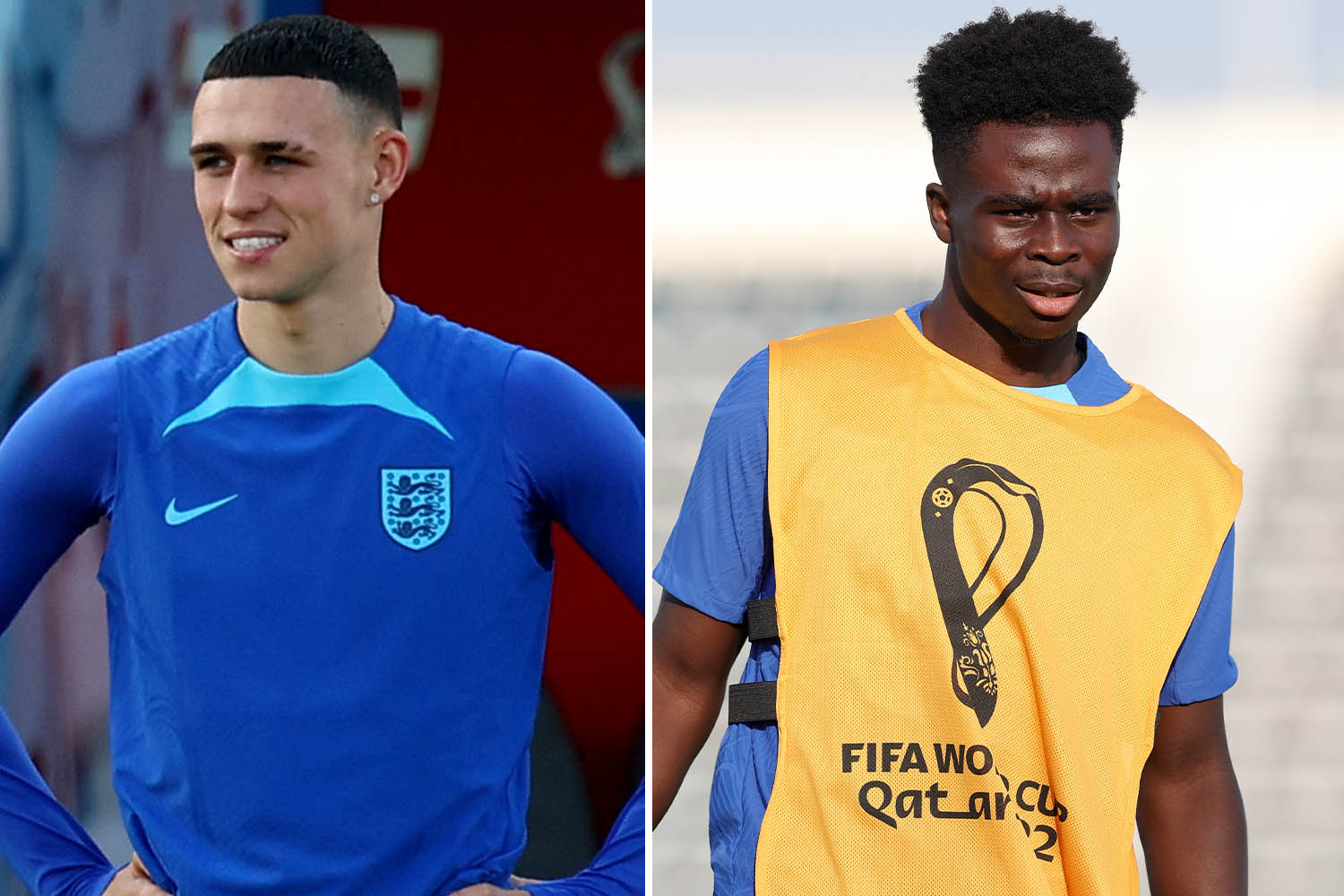 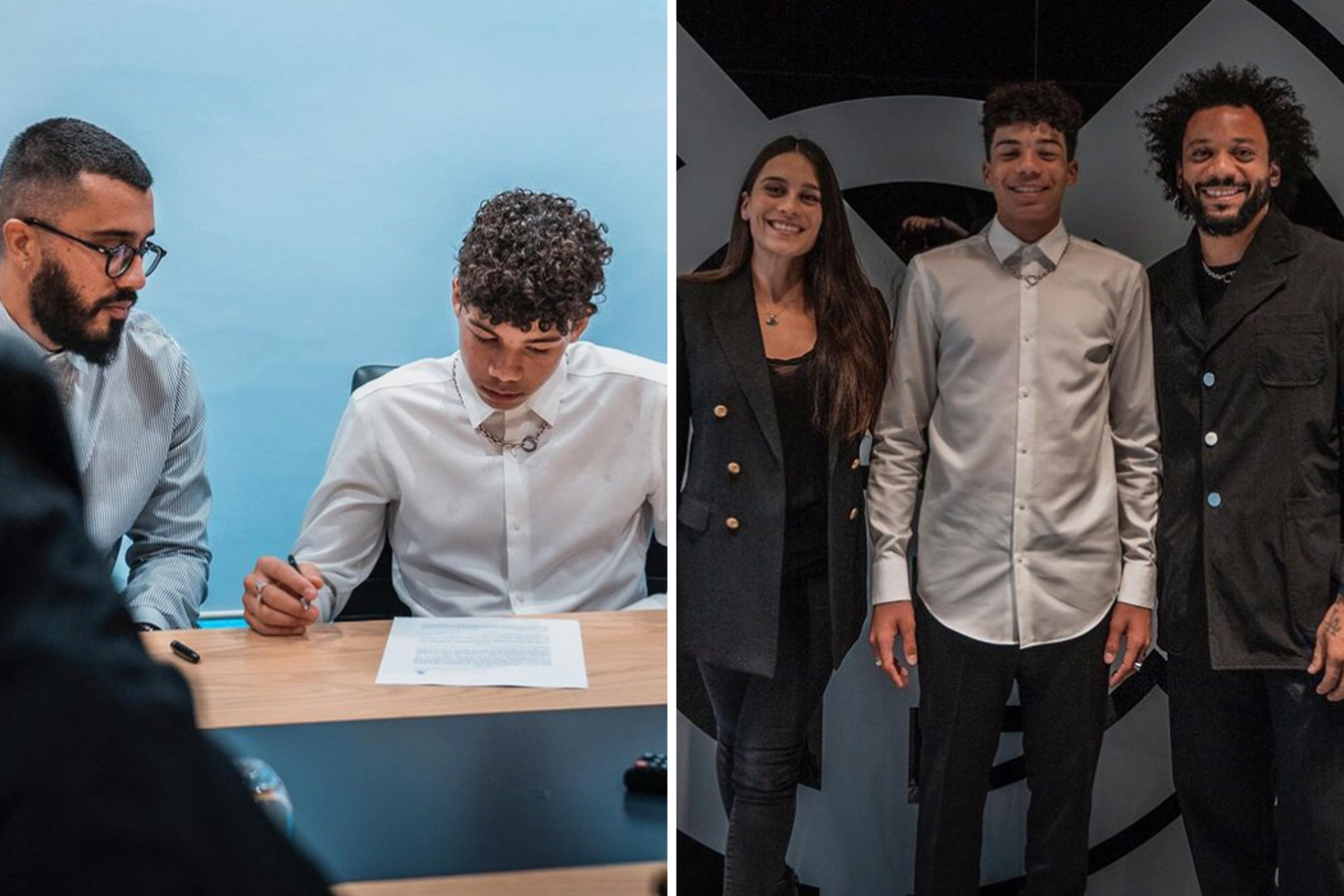 The Dutch were knocked out of the World Cup by Argentina in the semi-finals of the 2014 tournament.

Van Gaal was the manager of Holland back then too in what was his second stint as the national team head coach.

He previously also led his country for one year between 2000 and 2001.