BROADCASTING legend Chris Kamara fought back tears after being given a hero's welcome at Elland Road by Leeds fans.

The 65-year-old represented the club 24 times and helped them gain promotion to the First Division in 1990. 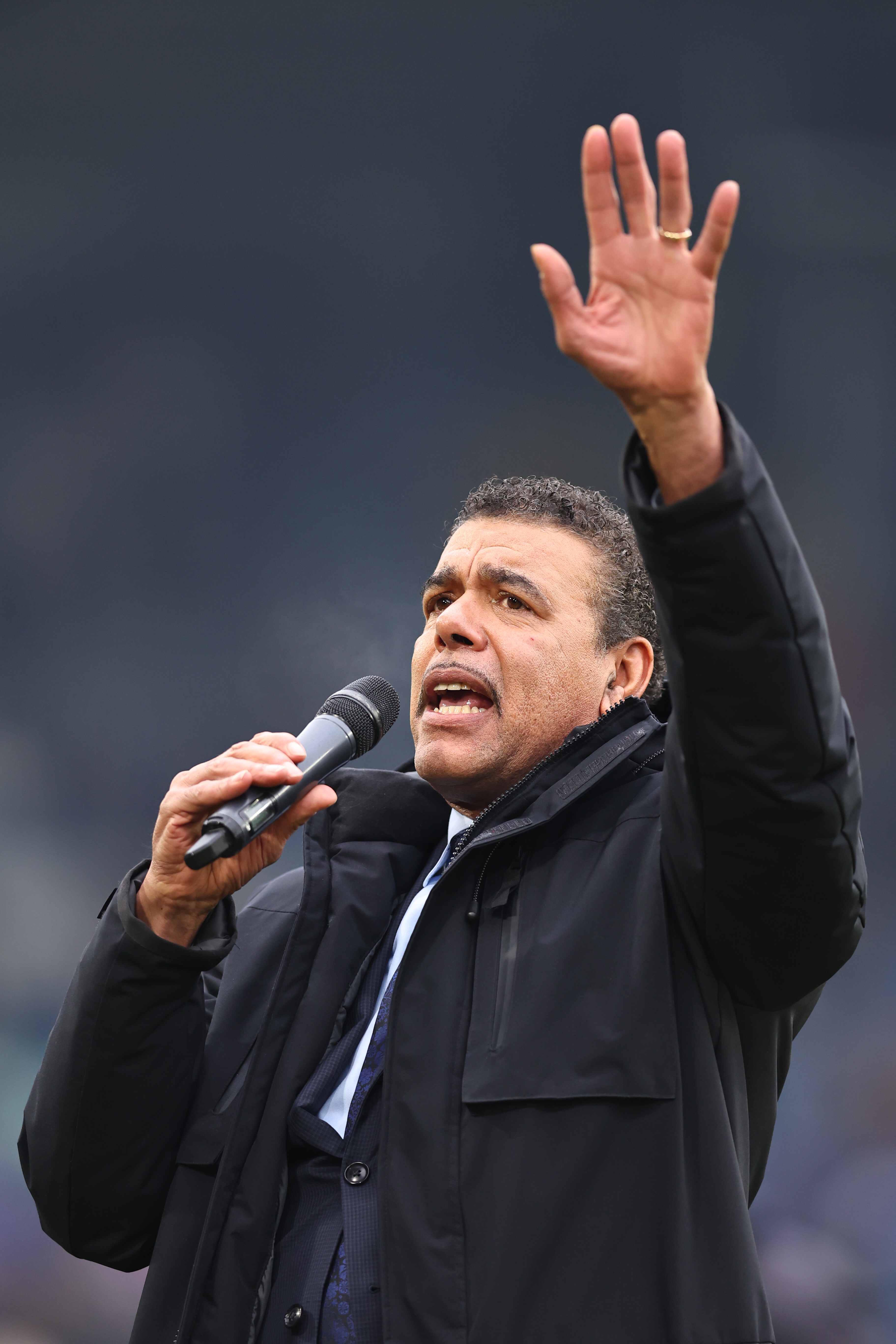 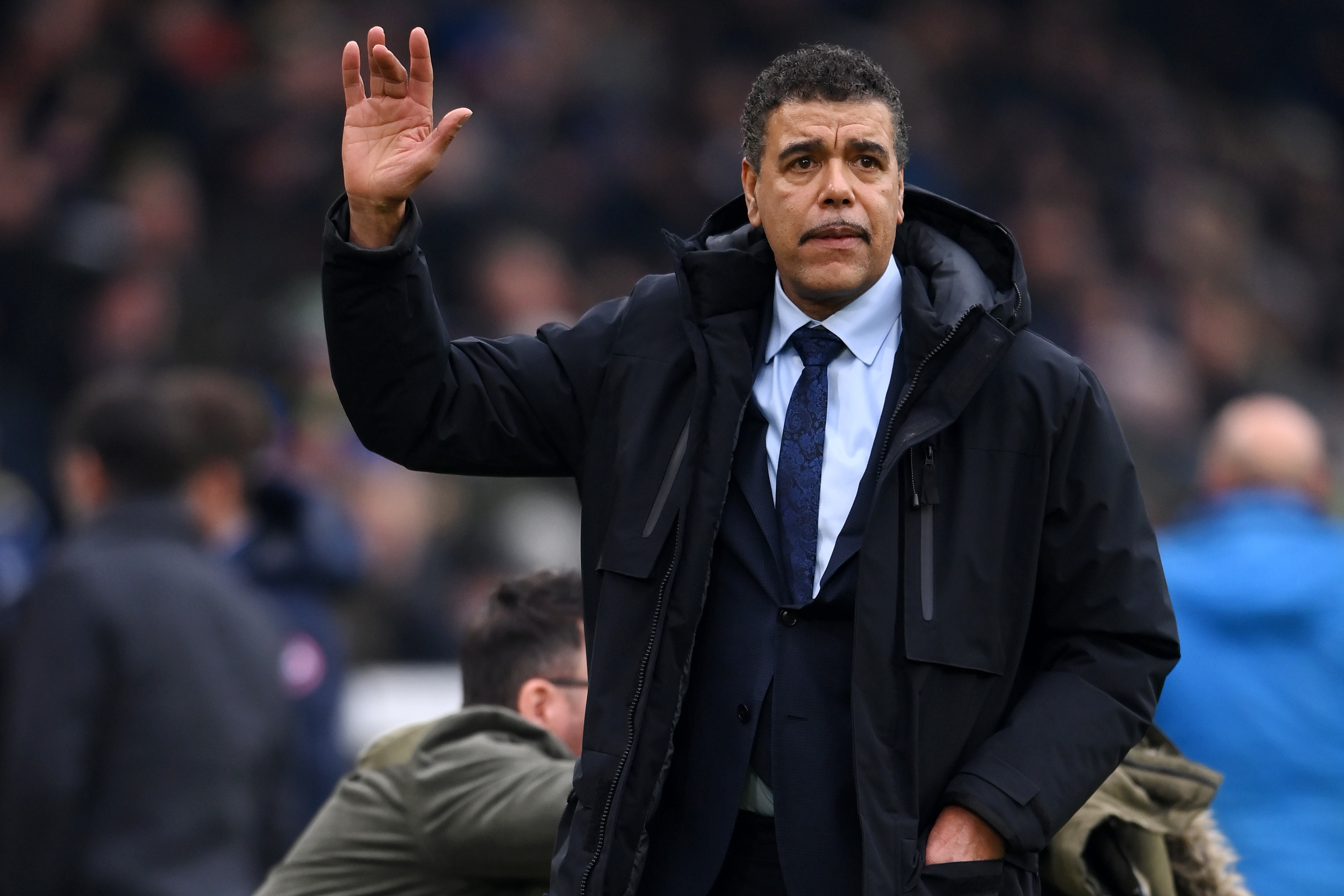 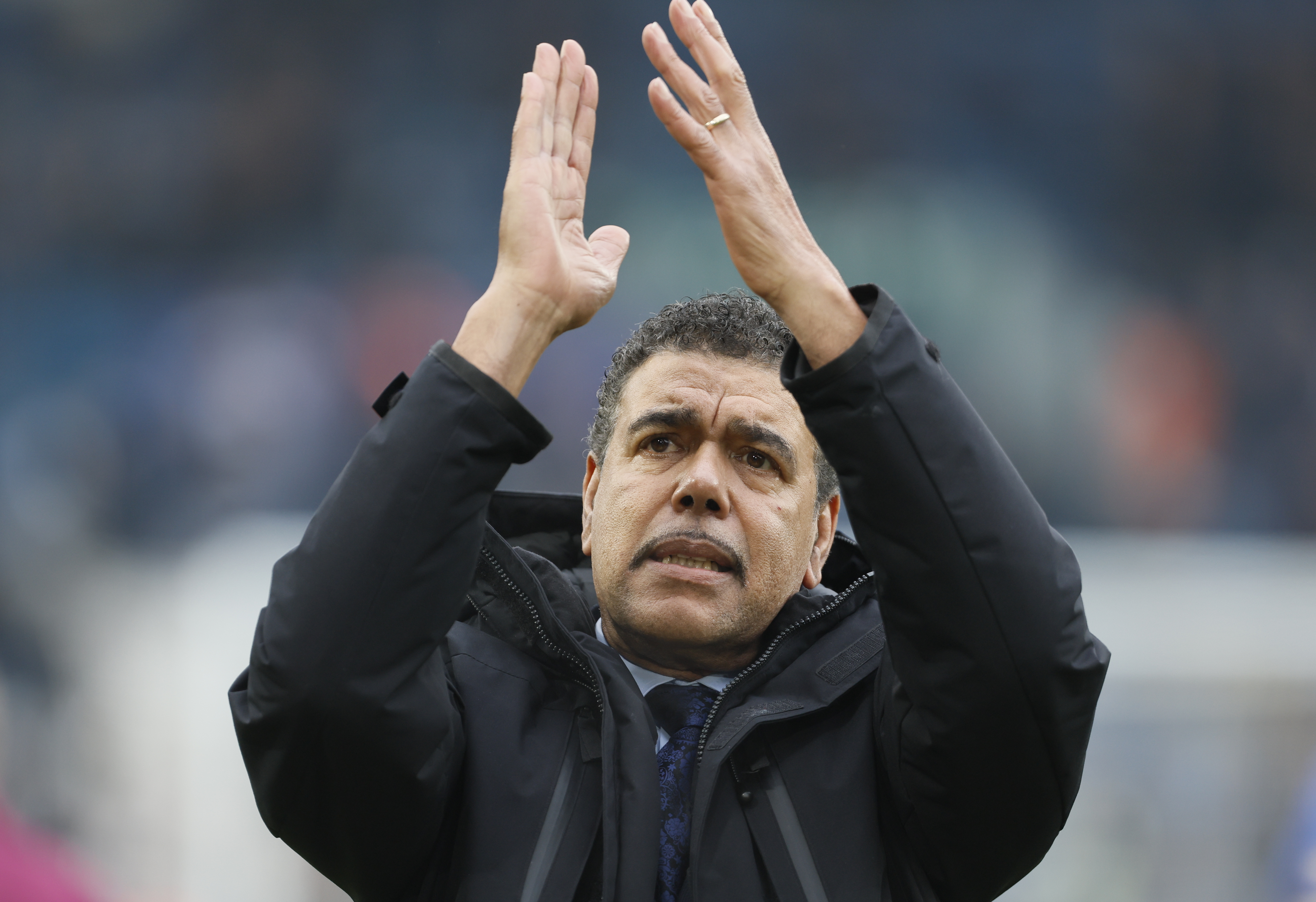 Prior to the match against Brentford, he stood by the pitch and delivered a speech to supporters.

Kamara also played for the Bees 190 times and was applauded by both sets of fans as he became visibly emotional.

The man nicknamed Kammy begun with his catchphrase "unbelievable" before touching the hearts of many.

He said: "Dreams do come true, when I played in this stadium for Leeds United it made my boyhood dreams come true.

Messi will NOT join Ronaldo, Bellingham to SNUB Dortmund offer for move

"Nobody would have thought 33 years later I would get a reception like that, thank you all so much."

It has been a tough few years for the Sky Sports pundit as he continues to battle speech apraxia.

He recently opened about his struggles in a documentary where he said he "suffered in silence for too long".

The condition impacts a person's ability to talk, with the sufferer knowing what they want to say, but find it tough to process the words and communicate.

Kamara's speech has noticeably slowed down and sounds more slurred than it used to.

Another said: "Great to see you doing well."

It was perhaps the highlight of the fans' afternoon as the match ended 0-0.