TREVOH CHALOBAH scored on both his Premier League and Champions League debut after volleying home against Juventus.

The defender was a shock start against Crystal Palace in August but fired in a stunner from outside the box. 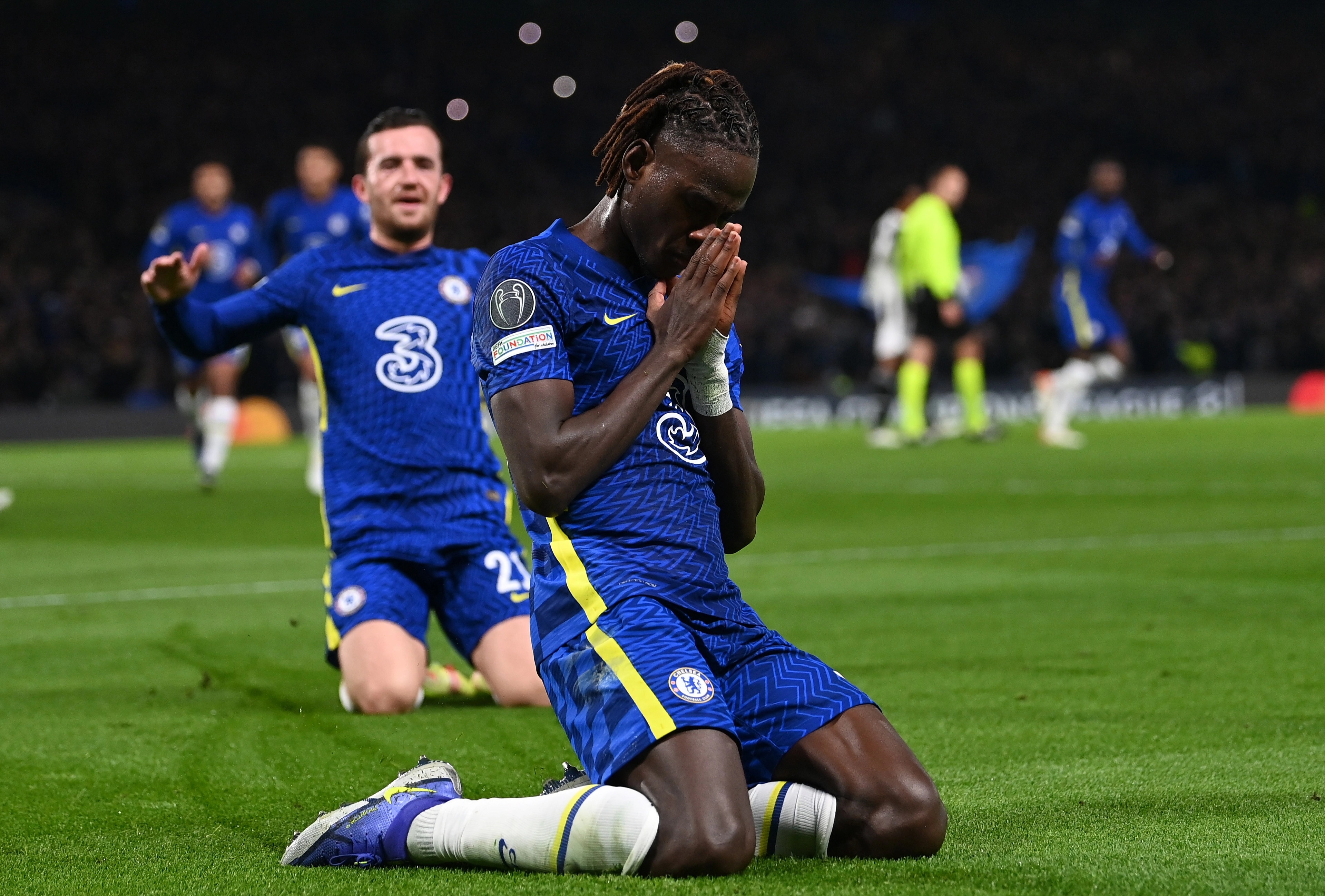 With his family proudly watching on in the stands, Chalobah appeared to break down in tears as he celebrated.

And he cut an equally emotional look after his first-half volley put Chelsea 1-0 up against Juventus.

It was some way to mark his first European appearance, just a day beforeChalobah discussed his breakthrough start to the season.

He said: “It’s important I keep my consistency levels up.

"Every time I get the opportunity to play, I give my all and show the manager what I’m about.”

He said: “Thiago Silva was one of my idols growing up as a kid, and with how successful he’s been.

“It’s great sharing the pitch and training sessions with him.

"Antonio has been a very big mentor for me since I first came here.

"He took me in and helped me in training sessions. When I went out on loan, he told me what was needed.

"Now it’s good to share the same pitch with him.”