JUBILANT Paris Saint-Germain fans lit up the streets in Paris on Wednesday night after the club secured their spot in the Champions League semi-finals.

And over 200 supporters were outside the Ligue 1 outfit's hotel in Lisbon after their dramatic 2-1 victory against Atalanta. 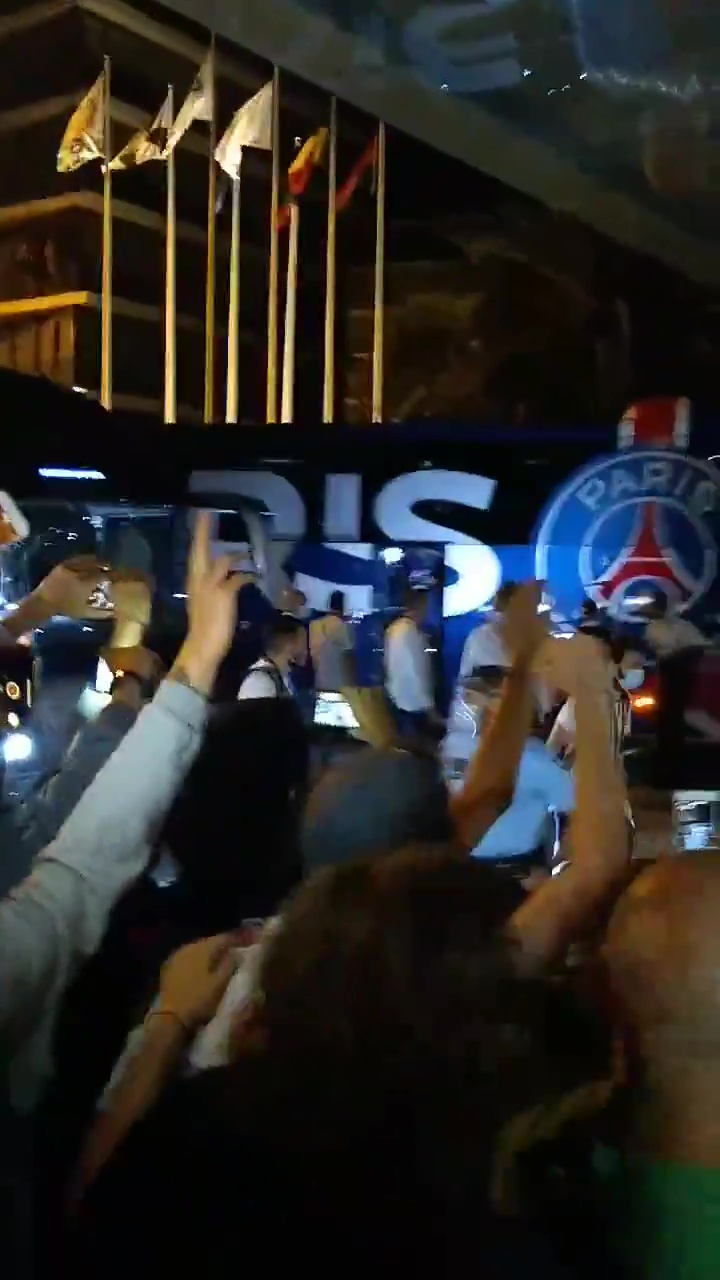 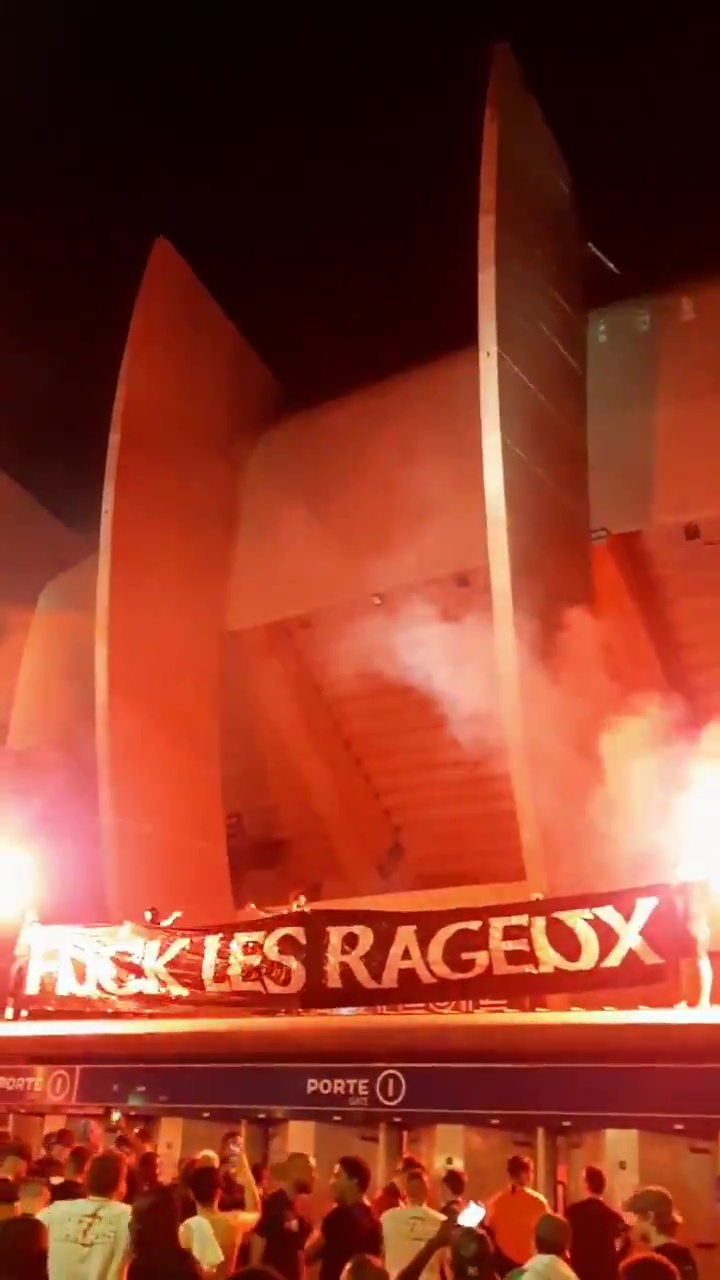 PSG looked set to crash out of the European Cup after Mario Pasalic opened the scoring for the Italian side midway through the first half.

It is the first time PSG have reached the semi-finals of the Champions League in 25 years, and fans celebrated in style.

According to GFFN, there were over 200 supporters at the club's hotel in Portugal where they chanted and lit off flares as the players returned.

And Le Parisien have stated that 'hundreds of people' gathered on the Champs-Elysees as well as outside Parc des Princes following the victory.

Just like in Lisbon, fans were snapped and filmed singing and setting off flares as they expressed their delight.

The news outlet then claimed that in an effort to try and disperse the crowd, tear gas was used by police. 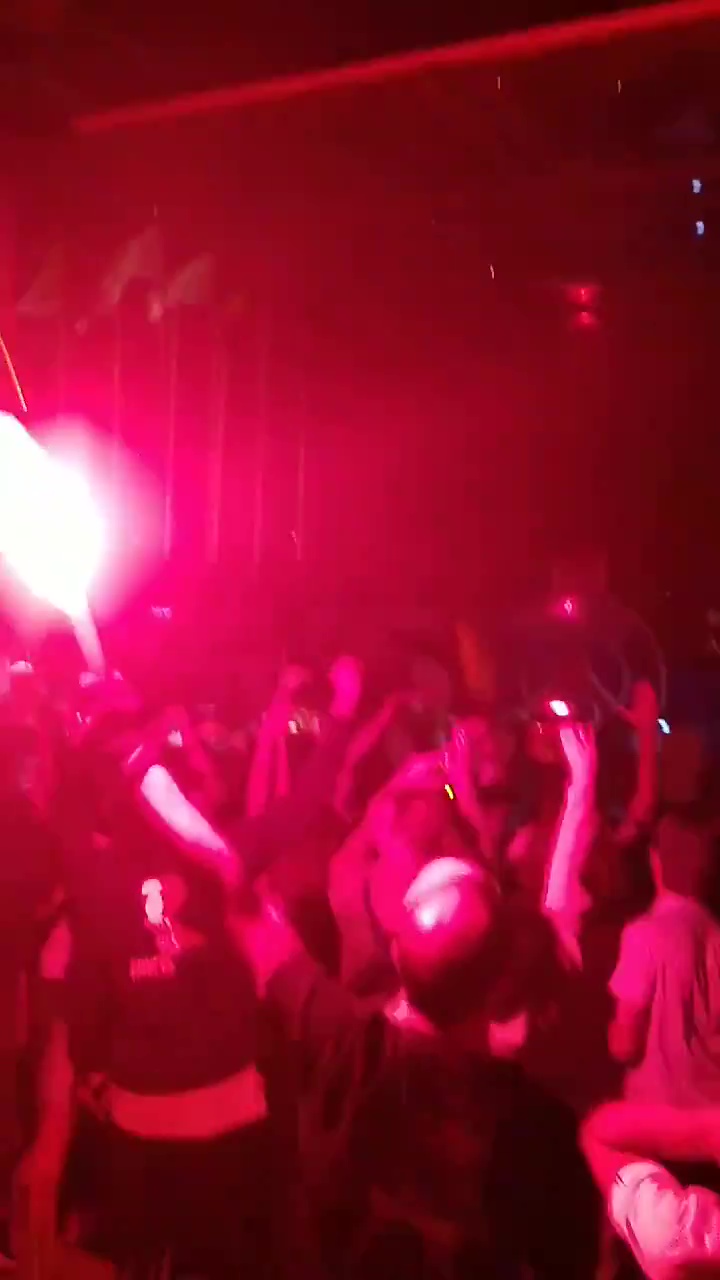 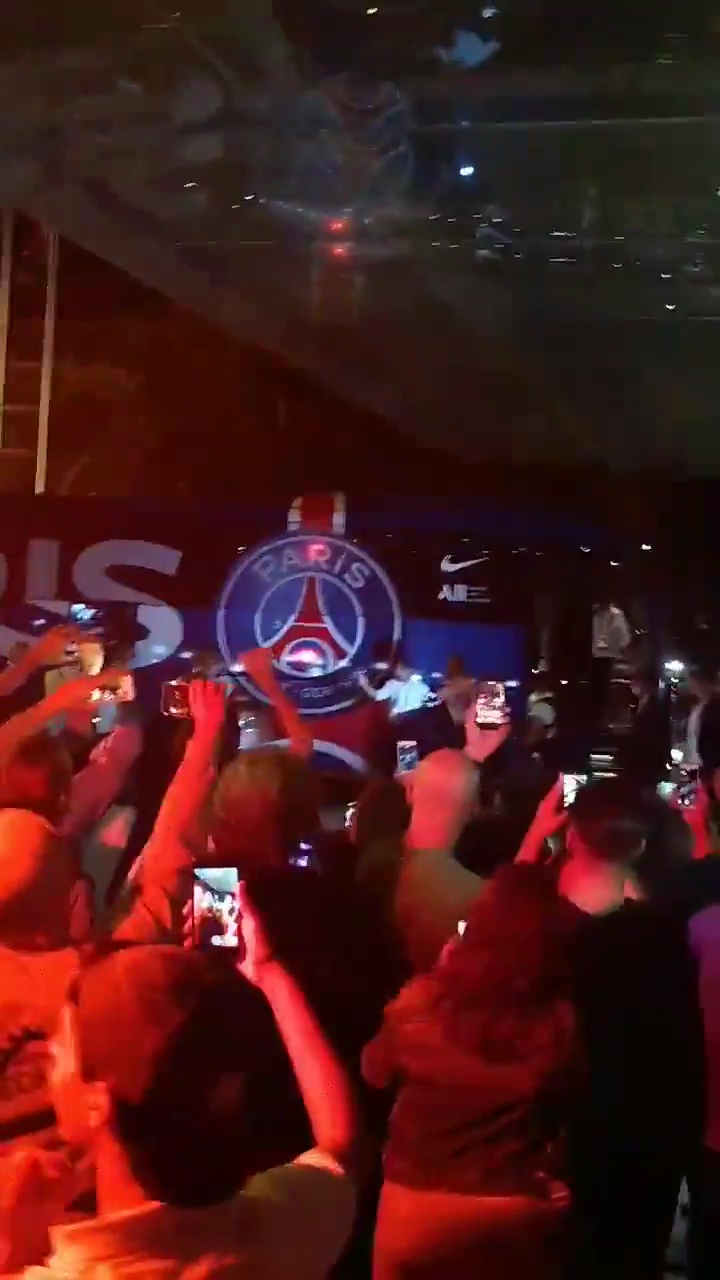 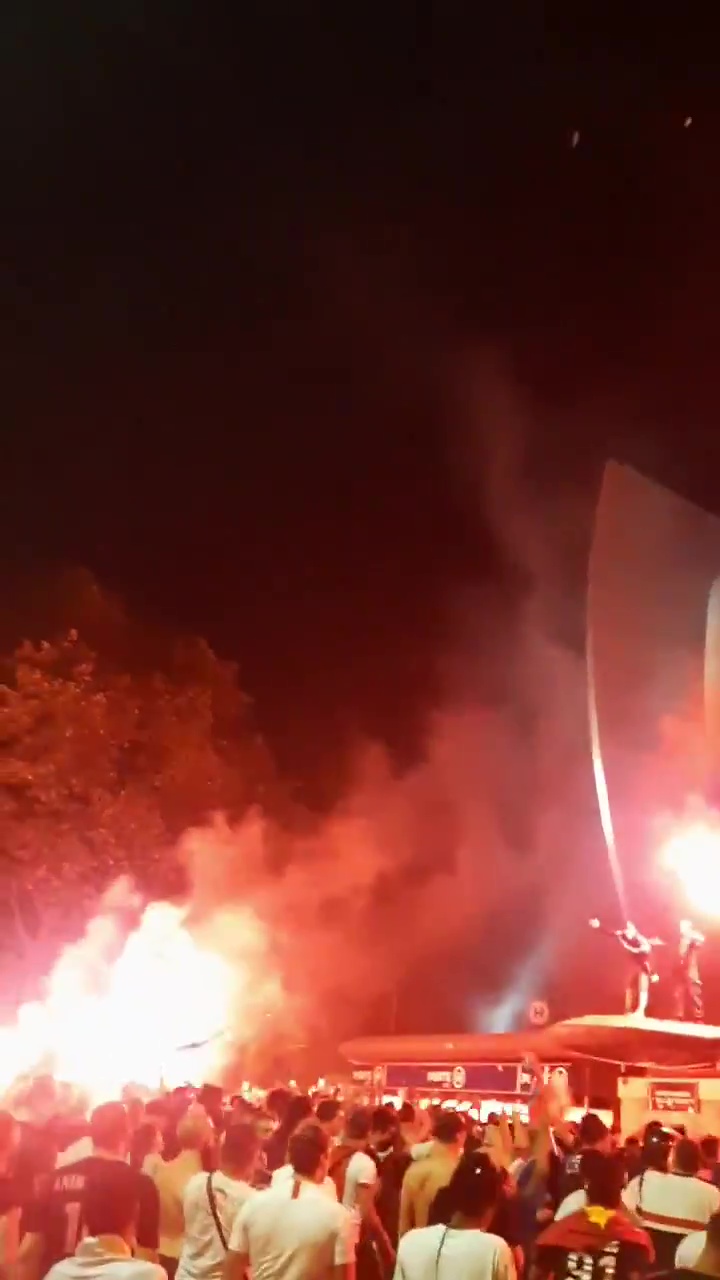 But nothing could dampen the mood of supporters as they get ready for their first last-four time tie in the Champions League since the 1994/95 season.

They will face the winner out of Saturday's match between Atletico Madrid and RB Leipzig.

And you can expect thousands of supporters to pile on the streets should they reach their first European Cup final.

Premier League: The youngsters who have shone in 2019-20